Caffeine and L-Theanine in Tea

What’s Healthy About Tea?   5th in series of 20 articles

Tea drinkers frequently ask about how much caffeine is in their cup, assuming that there should be a simple response. But there are so many variables to that calculation, that it quickly becomes a very science-nerdy discussion. But the partnership of caffeine and l-theanine is what makes the exerience unique in tea (Camellia sinensis).

In the first article of this series, I began with the idea that the health benefits are determined during the entire process “from field to cup”. This is very much part of the calculation for understanding the caffeine levels of tea.

A few criteria that increase caffeine in our tea experience:

Short of a chemical analysis of the brewed cup, tea lovers can determine the caffeine in their cup by their own response. Of course, caffeine sensitivity is very individual. 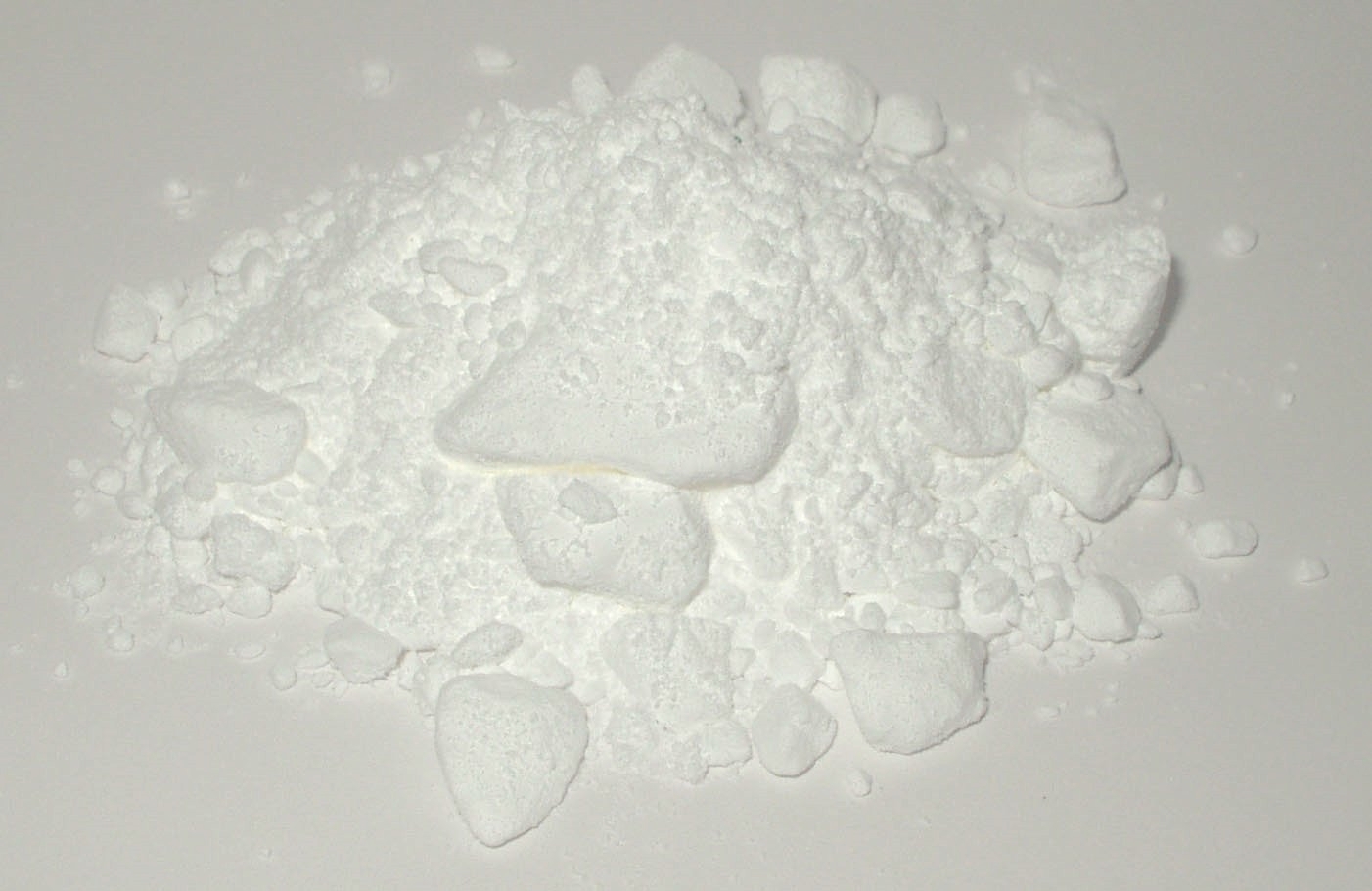 What are Caffeine and L-Theanine?

The combination of caffeine and L-theanine found in tea is actually what makes the greatest difference between the stimulant effect of drinking tea vs. coffee or other caffeinated beverages. Caffeine is probably the world’s most widely consumed and unregulated psychoactive drug. It is a naturally occurring white, crystalline substance found in many plants like Camellia sinensis – Tea. L-Theanine, an amino acid, is also a naturally occurring substance that provides various benefits to humans through plant consumption. L-theanine mitigates the stimulant effect of caffeine, providing a calm focus and extended experience. This explains why it was considered an effective tool for meditation and why tea drinking spread historically by monks sharing spiritual practices.

Caffeine in the tea plant is part of the Camellia Sinensis survival system. It is Mother Nature’s insect repellant. The bitter taste and smell protect new growth. Caffeine production surges to the new buds and tender leaves, the ones we harvest for tea, protecting them from predators. It is generally repellant to most insects, toxic to some but also defends against some bacteria and fungi.

The most important thing about the Caffeine and L-theanine partnership

There has long been a debate about the caffeine in tea vs. all other beverages. But the bottom line is that we are in control of the stimulant effect in tea in ways that are more difficult or impossible to do in other beverages or foods. So we can customize the boost it gives us in the moment. We can reduce the caffeine level in tea by reducing the temperature of the infusing water and the time it steeps. We can create a more complex flavor profile with other herbs, spices, and flowers to reduce the amount of Camellia sinensis in the blend. And we can blend the tea with other beverages to even further reduce the stimulant effect. Because of this level of control, unlike colas and coffee, sippers of all ages and sensitivity can enjoy a delicious tea beverage at any time of day. We can increase levels when we need an additional boost to start the morning with extra alertness or dilute the caffeine for a gentle refresher in the late afternoon.

Pros and Cons of Caffeine

“It has a strange influence over mood, a strange power of changing the look of things, and changing it for the better, so that we can believe and hope and do under the influence of tea what we should otherwise give up in discouragement and despair.”

In addition to the observable benefits of caffeine on alertness, medical research has long studied the positive effects of caffeine on memory issues and dementia. Parkinson’s is another disease for which tea drinking has been studied, showing positive results. Other studies show benefits to liver function, showing slowing the progression of cirrhosis, hepatitis C and hepatocellular cancer. Caffeine is included as an active ingredient in many over-the-counter pain killers and prescription medications. It is frequently used to treat headaches and migraines.

But, as important and as vast as our use of this “drug” is in modern society, there are side effects. In addition to individual sensitivity, high levels of caffeine consumption can lead to toxicity. Super-caffeinated energy drinks with as much as 700 mg/fl oz. taken with other stimulant-laced foods and medications can be dangerous. A safe amount for an adult per day is approximately 400 mg/fl oz. And, even for those of us who enjoy several cups of tea and coffee during the day, sudden withdrawal can cause headaches and irritability.

How Much Caffeine is Too Much?

On paper, it seems that the effects of caffeine and l-theanine would contradict each other, but the end result is actually the complete opposite. When combined, the end result is something of a superpower. Caffeine in green tea is absorbed into the bloodstream at a slower pace so that you have an energy boost just like you would with coffee. The difference is that the energy you get from green tea lasts longer because of the introduction of l-theanine.

What’s Health About Tea; A series of 20 articles based on the book, “The Everything Healthy Tea Book”

Benefits of Quality Tea Time With Your Family