Online Tea With a Friend 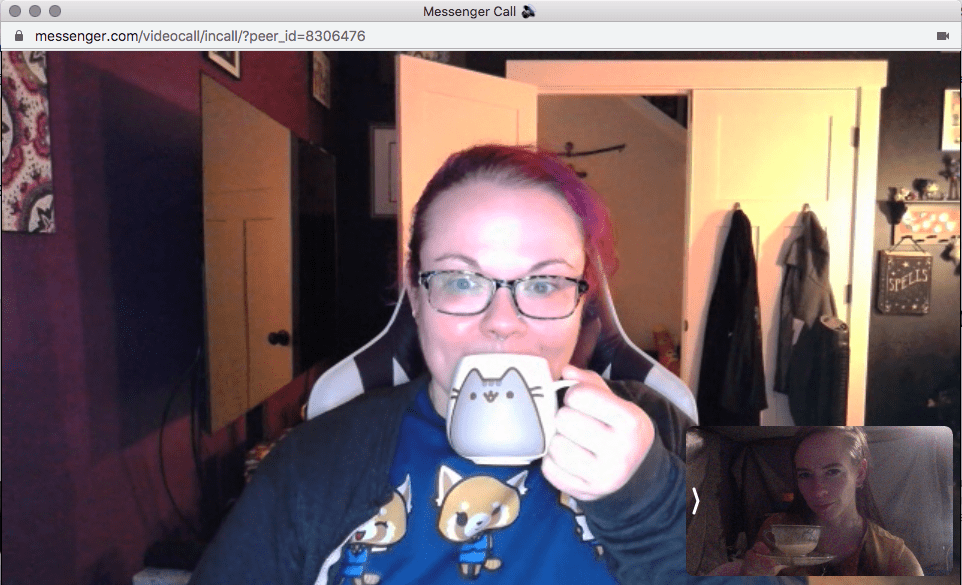 As life during a pandemic continues (or, as I like to call it, “plague times”) we’ve all had to make adjustments. Everything has had to stop, or–more and more frequently–switch to virtual. Socializing is no exception. I’ve found myself relying on online communication to stay in touch with old friends as well as meeting new ones. One example: A few members from the anime club I was in during my early college days have revived the old “Tuesday Night Anime” viewings, only now instead of using a projector like we did 19 years ago, we’re using an app to watch a show as it plays on the “host” member’s computer. It even has a chat alongside so we can “talk” during the show! However, after a while, words on a screen just doesn’t seem like enough. And that’s where video has become a key component of my socializing and mental health. Whether group video chats or one-on-one, just seeing someone’s (slightly pixelated) face while also hearing their (slightly tinny) voice makes a world of difference! So, I recently met a friend of mine for tea. Because, as it turns out, the only thing better than merely talking with a friend online is having online tea with a friend!

As we’re both busy people with lives and whatnot, we scheduled a day about a week and a half out. The best time for her was in the evening, on her spouse’s “game night” with their roommate. It would mean that we would have uninterrupted time – not that her husband didn’t stop by to tell me hello, and one of my housemates didn’t stop by to say the same to her! But overall, the goal was to be able to sit, chat, drink tea, and laugh at each-other’s cats. A bit of “normal” mid-week evening socializing.

We had both prepped our pots of tea beforehand, rather than try to chat on a computer while somehow juggling a kettle. Since it was evening, neither of us was interested in caffeine; and yet an herbal tisane just didn’t sound quite right. So completely by accident and unplanned, one of the brightest highlights was the fact that we were both drinking Harney & Son’s Vanilla Comoro.

While I have done other video chats before, this was the first time that tea was not only present, but even part of the plan from the beginning. It gave such a wonderful, cozy feeling to the virtual socializing that I think had definitely been lacking in my previous digital meet-ups. Wine, beer, even smoking are all commonplace during some. And yet there’s something so comforting about meeting and chatting over tea. It felt more real, somehow. Like we had that slightest bit stronger of a connection, if only for an evening.

We enjoyed “spilling the tea” together. (And at one point I actually did spill my tea!)

Image is a screenshot provided by author and used with permission 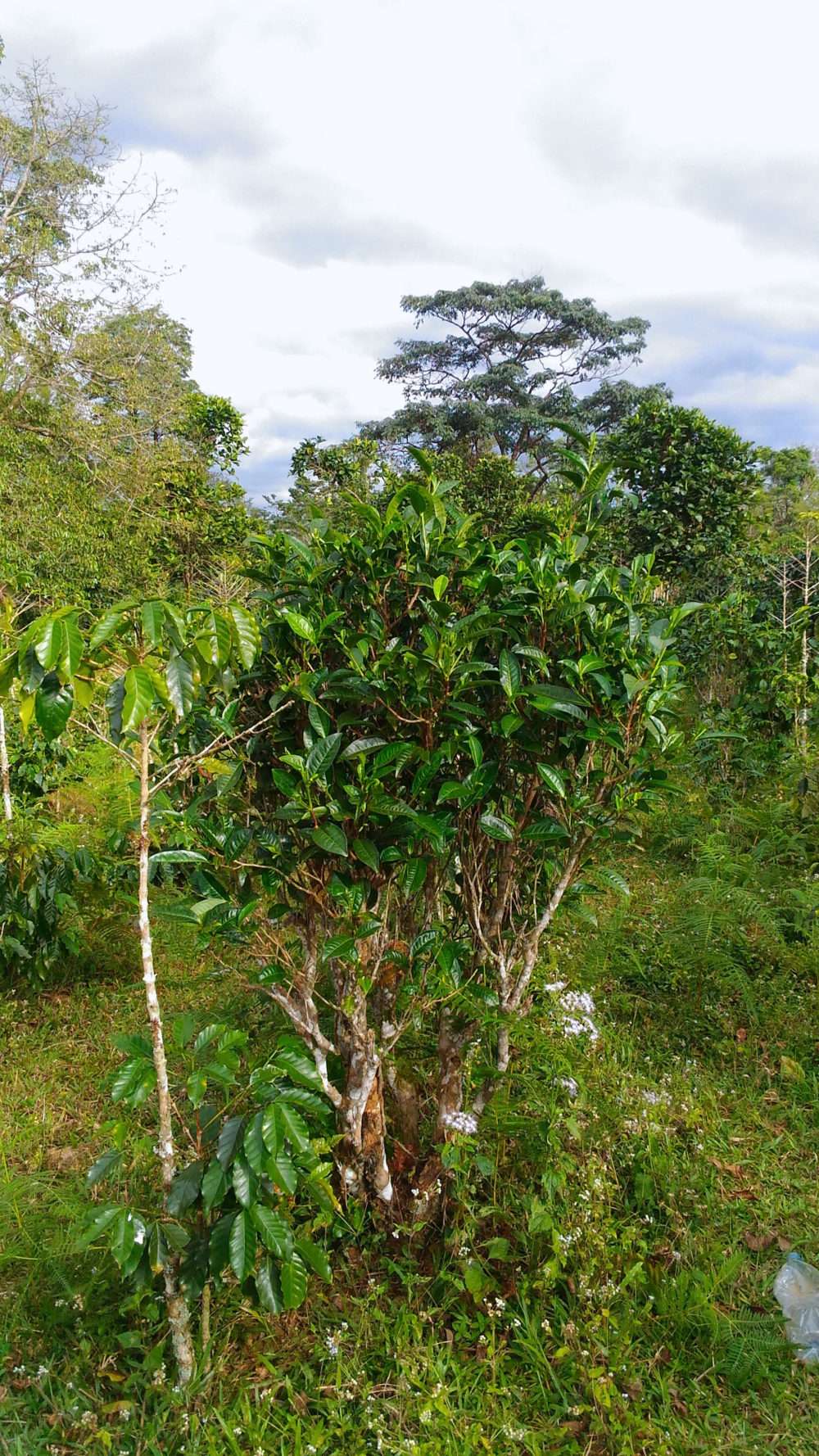 Five Years of Blogging About Tea 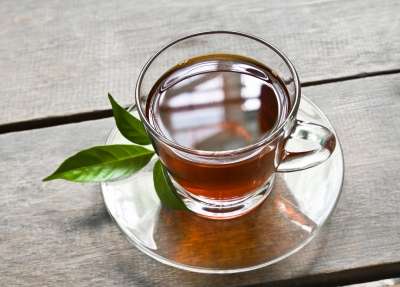 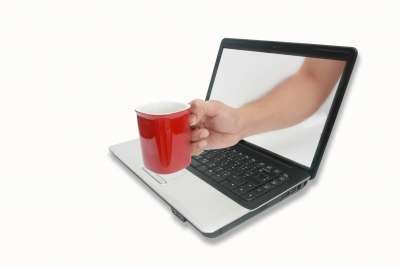 It’s time for a tea break!