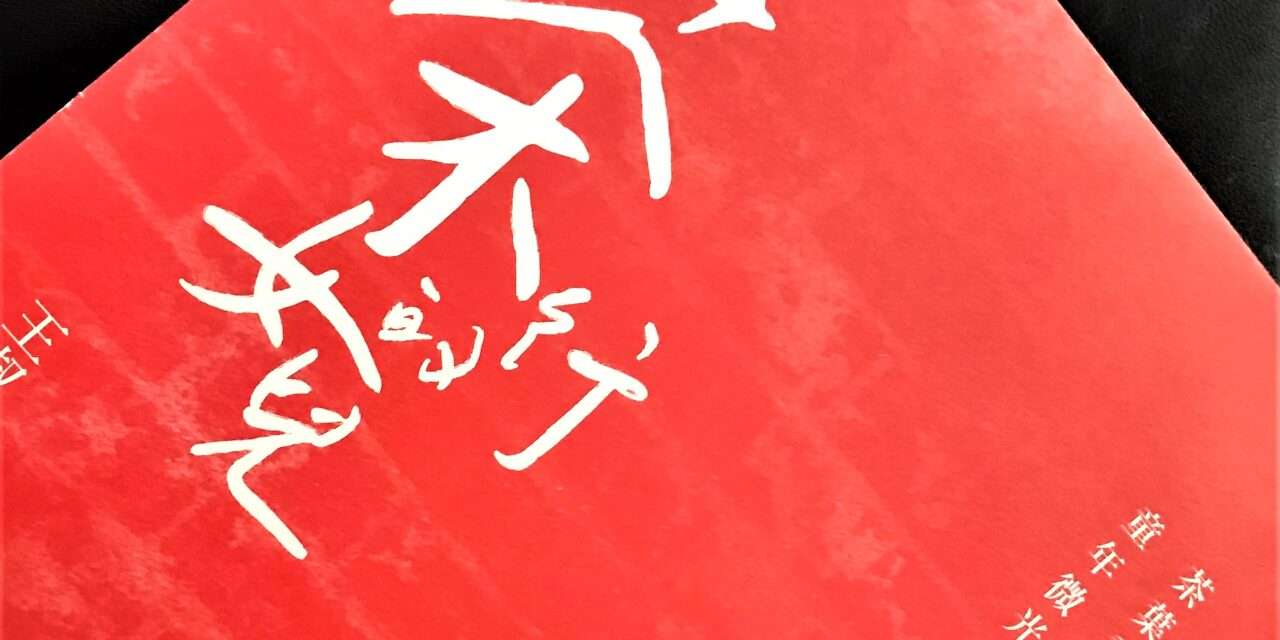 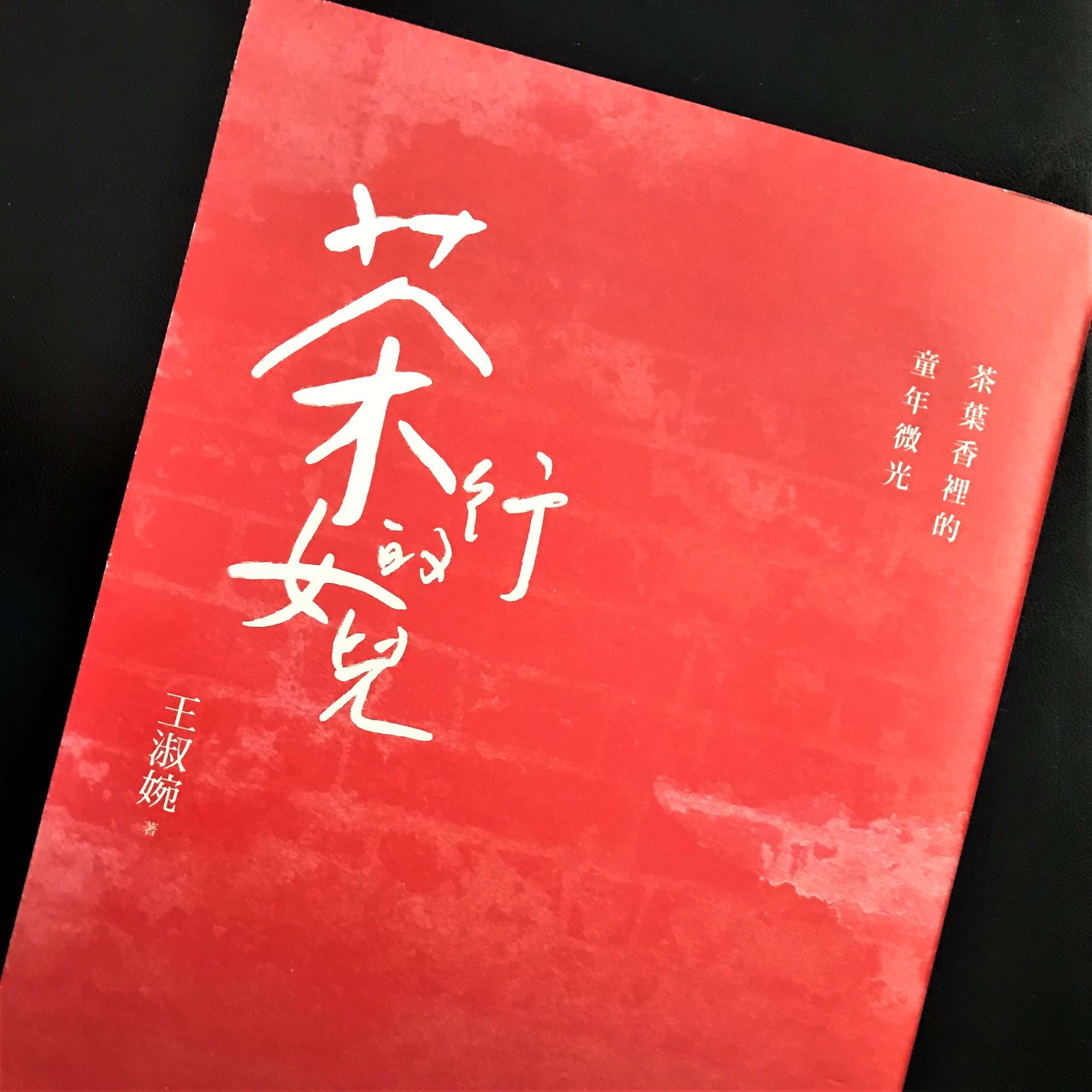 A Tea Trading Company’s Daughter (茶行的女兒), first published in 2014 then a new edition in 2019, is a book written in Traditional Chinese by Taiwanese author Wang ShuWan whose father and uncle founded WenShan Tea Company – one of the six major exporters during the first half of the 20th century. The book’s secondary title on the cover reads, “Glimmer of a Tea-Scented Childhood.”

The 200-page memoir is an easy read even for me who has read maybe three books in Chinese during the past 20 years. Born with hearing impairment, Ms. Wang grew up privileged as one of a successful business owner’s five children from his second marriage. World War II and the Chinese Nationalist Party’s arrival in Taiwan — which caused the 228 Massacre — left indelible scars and excrutiating memories. Ms. Wang does not dwell on historical turmoil, and instead recounts in great detail her parents’ love story. Powerless in stopping her husband from pursuing the elegant young factory worker, Ms. Wang’s father’s estranged first wife through arranged marriage lived, for most of her life, in a dim room whose entrance faced the tea company’s courtyard. This lady would appear behind the door to taunt her husband’s new family, including Ms. Wang: The youngest child born to the factory worker, who — after first resisting by skipping town — eventually agreed to be a second wife in an age when polygamy was condoned.

Though mellifluously told, and as treacherous as any 20th century love story, this personal trial fails to move readers like myself. Ms. Wang was of course born after her parents’ courtship. The ups and downs were shared verbally by one of Ms. Wang’s maternal uncles, later elaborated in writing to such an unnatural extent that all seems sensationalized, bloviated. Ms. Wang devotes the last few chapters to this uncle’s own love affair, redolent of Daddy-Long-Legs, except so much darker and presented in the same contrived manner as her parents’ past.

The tea references in the book are inconsistent and repetitive: Playing hide-and-seek amidst mountains of tea sacks, workers toiling in tea production, emanation of that omnipresent tea scent, sentiments from savoring tea at different times and spaces, etc. Ms. Wang must have combed her memory palace and chosen the crème de la crème of her recollections. As a memoirist she writes foremost for herself. Being a reader I find it difficult to reconcile the title A Tea Trading Company’s Daughter with Ms. Wang’s selected memories.

Seven years have passed since I read my last “tea” novel – Laura Childs’s Tea Shop Mysteries. The latest installment in the series, Lavender Blue Murder, was published this past March. 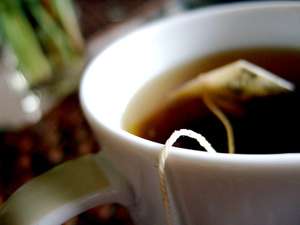 A word or two about tea bags