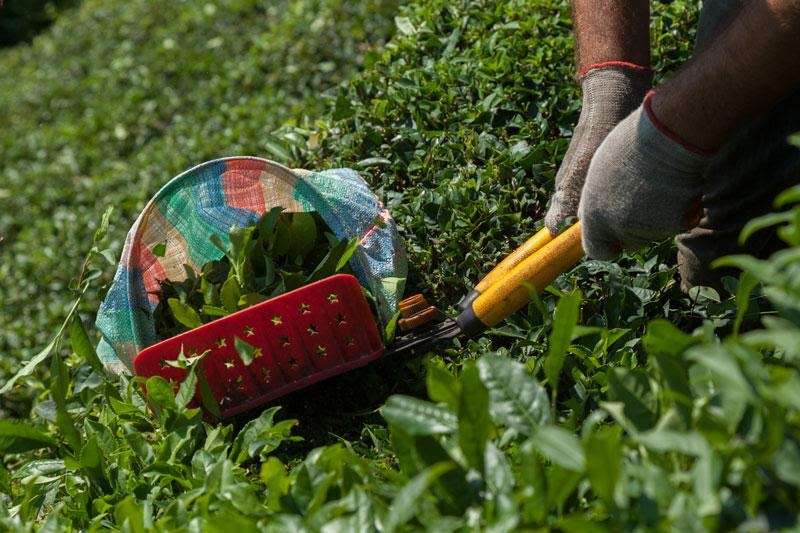 Why has technology flourished in Japanese tea farms?

I’d like to think of tea as part of an experience. Perhaps part of the experience of waking up in the morning or enjoying a hot drink before going to bed — or anything in between — on an average day. It’s a small yet important part of my day. It’s such a small part of the day that I regularly overlook the processes necessary to bring the tea from a given farm to my cup. I’d like to think that farmers grow a given plant, pluck the tea leaves, and send as much product as possible. Simplistic? Perhaps there’s a bit more than my initial thought. I want to walk through several technological innovations in the last number of decades that have helped shape modern Japanese tea harvesting to provide a bit of perspective into the world of tea farming.

Looking back: How did Japanese farmers originally collect tea?

Tea bushes are central to tea production and they are, in fact, a tree. In Japan, traditionally speaking, tea bushes were established next to each other as dots in a field of green. The reason behind this structure was to allow tea pickers to move between bushes to access what they could in a given season of harvest. However, tea bushes are no longer arranged this way: Why? What changes have been made to fundamentally alter the way of harvesting tea?

Japanese women in early modern Japan were central to harvesting tea. They were hired to work dusk ’til dawn picking tea leaves during the harvest seasons. In the early 1920’s, Japanese farmers moved from picking leaves to utilizing scissors to help speed up harvest and increase volume. The first tea scissors in Japan was patented in 1915 and helped restructure the physical layout of Japanese tea farms.

What has helped make Japanese farmers so successful?

Japan continued to invest in research and technology to continue improving its technological capabilities. This led to the first “mechanical” teach harvester in the 1960’s, which became readily available in the early 1970’s. While this machine required two to operate, it was as if a ‘modded’ set of scissors and bags were formulated to collect tea. This early machine helped solidify the kinds of tea farm designs we know and see in Japan and the types of technology you’re likely to see during harvest. No longer are tea fields dots with tea bushes, instead you’ll see rows of hedge-like tea bushes. This change has led to distinct advantages: Farmers are now able to ensure that tea bushes are stunted in growing upwards through regular trimming. The bushes are also “melded” together to establish clear rows for harvest. It’s also helped keep technology a key factor in tea harvest in more mountainous areas.

To be concluded in Japanese Tea Farming Technological Innovation – Part 2

Image provided by author who uses with permission 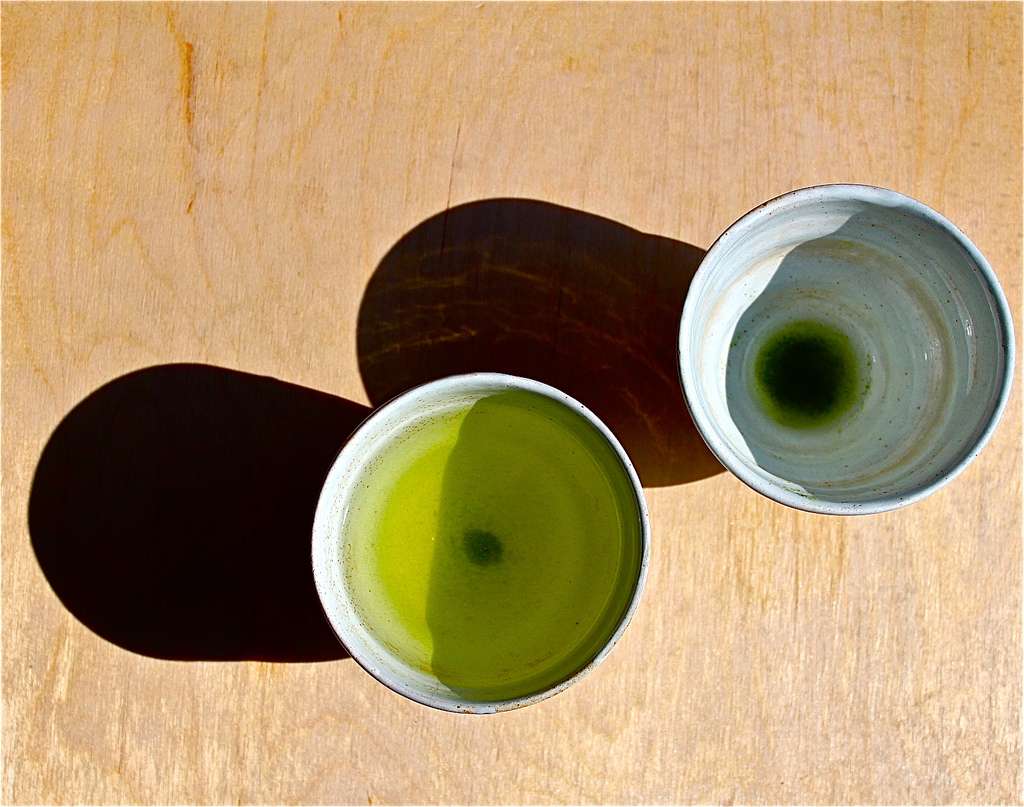 The Science Behind Why Japanese Green Tea can Make You Smarter 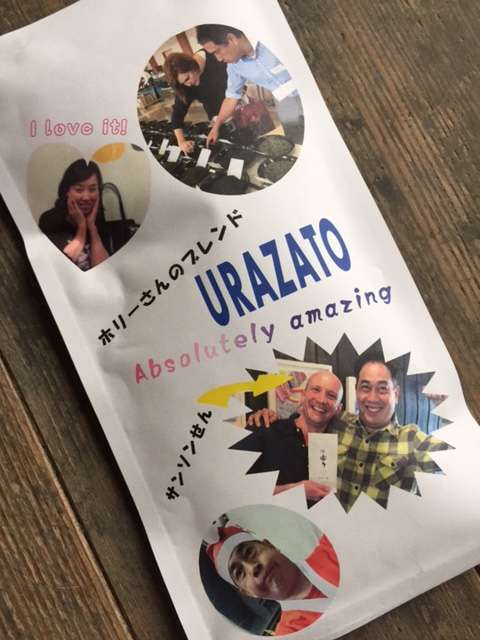 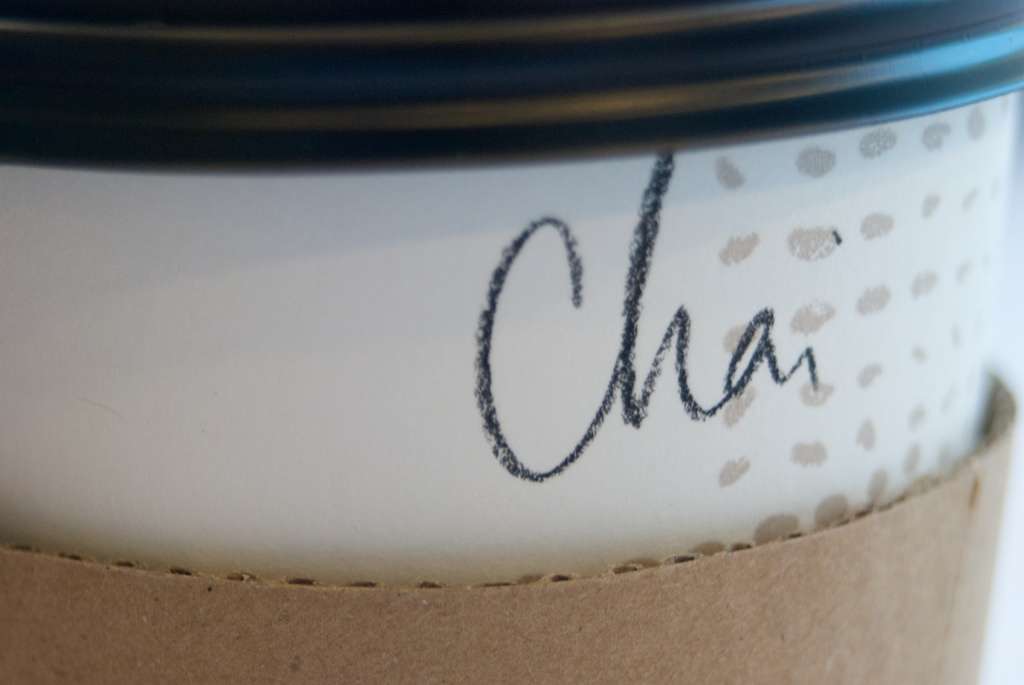 The favorite tea of Dubai