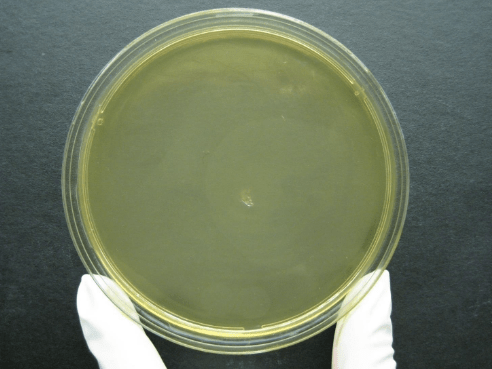 The Chinese have known about the medicinal benefits of green tea since ancient times, using it to treat everything from headaches, body aches, kidney trouble, poor digestion, and ulcers to depression. In fact, experts believe that green tea was considered to be a remedy in China for at least 4,000 years (Cooper, Moore, & Moore, 2005). Over the last few decades, green and white tea have begun to be subjected to many scientific and medical studies to determine the extent of their long-purported health benefits (Basu & Lucas, 2007). Epidemiological studies show beneficial effects of green and white tea consumption in cancer and cardiovascular and neurological diseases. Health benefits associated with tea have also been validated in animal studies of cancer chemoprevention, hypercholesterolemia, artherosclerosis, Parkinson’s disease, Alzheimer’s disease, and other aging-related disorders (Zaveri, 2006). Recently, studies conducted at Pace University have shown the potent effect of green and white tea as antimicrobial agents (Schiffenbauer, 2004).

Tea is rich in plant chemicals known as flavonoids — or polyphenols — which function as antioxidants-vitamins that neutralize free radicals – the harmful ions that can damage cells and lead to cancer, heart disease, and stroke. Green and white tea come from the leaves of the Camellia sinensis plant and are rich in catechin polyphenols, particularly epigallocatechin gallate (EGCG), a powerful antioxidant. Most teas are made from fermented leaves, which results in the EGCG being converted into other compounds that are not nearly as effective in preventing and fighting various diseases. What sets green and white tea apart from other teas is the way they are processed. Green and white tea leaves are steamed, which prevents the EGCG compound from being oxidized. Thus, they retain high concentrations of catechins and can provide great health benefits. White tea undergo even less processing than green tea leaves. Instead of air-drying, the unwithered leaves are merely steamed and therefore contain higher concentrations of polyphenols than green tea (Frei & Higdon, 2003; Graham, 1992; Mckay & Blumberg, 2002). Recent scientific studies have shown white tea to be more effective than green tea. According to research done at the Linus Pauling Institute, white tea is most effective in fighting cancer because of its high levels of polyphenols (Frei & Higdon, 2003; Orner et al., 2003). Research conducted at Pace University, as well, has shown that white tea is more effective than green tea at fighting diseases (Schiffenbauer, 2004). 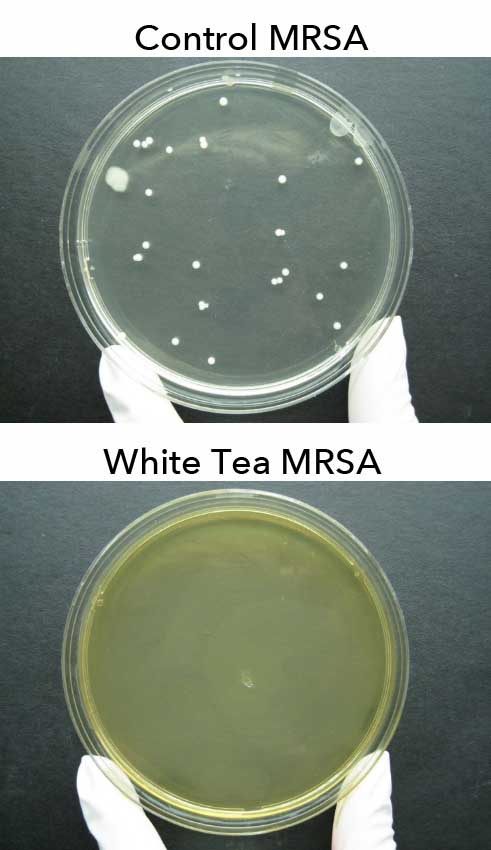 Discussion
Based on the research conducted at Pace University, the effects that green and white tea have as antimicrobial agents is well established. To integrate these studies into medicinal and industrial applications will allow for a natural and safe means by which to inhibit the growth of bacteria for the general public and in hospitals. Medicinally, the teas can be used in IV and capsules to be given to patients suffering from bacterial related diseases. From the various bacteria tested with green and white tea, MRSA especially can be extremely fatal and is resistant to the broad spectrum of antibiotics commonly used to treat it: Beta-lactam antibiotics. Particularly in hospitals, patients with open wounds, invasive devices, and weak immune systems are at great risk for MRSA infections (Wernitz et al., 2005). Administering green or white tea capsules or IV to patients with MRSA or other bacterial infections can help save lives. Industrially, the teas can be incorporated into hand creams, soaps, sanitizers and thus can provide a preventive stance against bacterial diseases.

Both white and green teas were found to be excellent inhibitors of growth for Staphylococcus mutans, Staphylococcus aureus, Bacillus cereus, and Methicillin Lab
Resistant Staphylococcu Aureus. However, these studies have only been done in a lab benchmark and were not subject to clinical confirmation. Therefore, the next step that should be taken with regard to this study is to set up clinical trials to test the effectiveness of green and white tea in the human body. First animal studies should be done to get preliminary insight on the absorption and clearance of tea catechins from the circulation. Next, epidemiological studies should be conducted to test if bacterial disease onset and development can be prevented by white or green tea consumption. A within-subject design should be set up for patients with various bacterial diseases who will be treated with green/white tea capsules. The patient’s level of bacterial infection should be taken before and after the subject takes the tea capsule as well, as on a daily basis. The data should then be collected and analyzed and the researchers should determine whether green/white tea capsules have the ability to decrease the severity of the initial diagnosis. Studies should also be done comparing subjects with and without bacterial infections to determine if subjects who take tea capsules are less likely to develop bacterial infections. The experiments mentioned above will be able to verify if green and white tea are effective in the human body and if they can indeed be used for therapeutic treatment of bacterial infections.

Dr. Milton Schiffenbauer, Ph.D. is the Chairman of the Biology Department at Touro College in New York (NYSCAS) 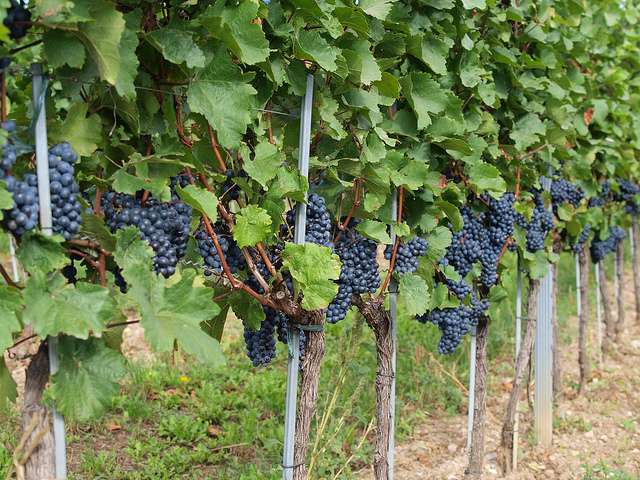 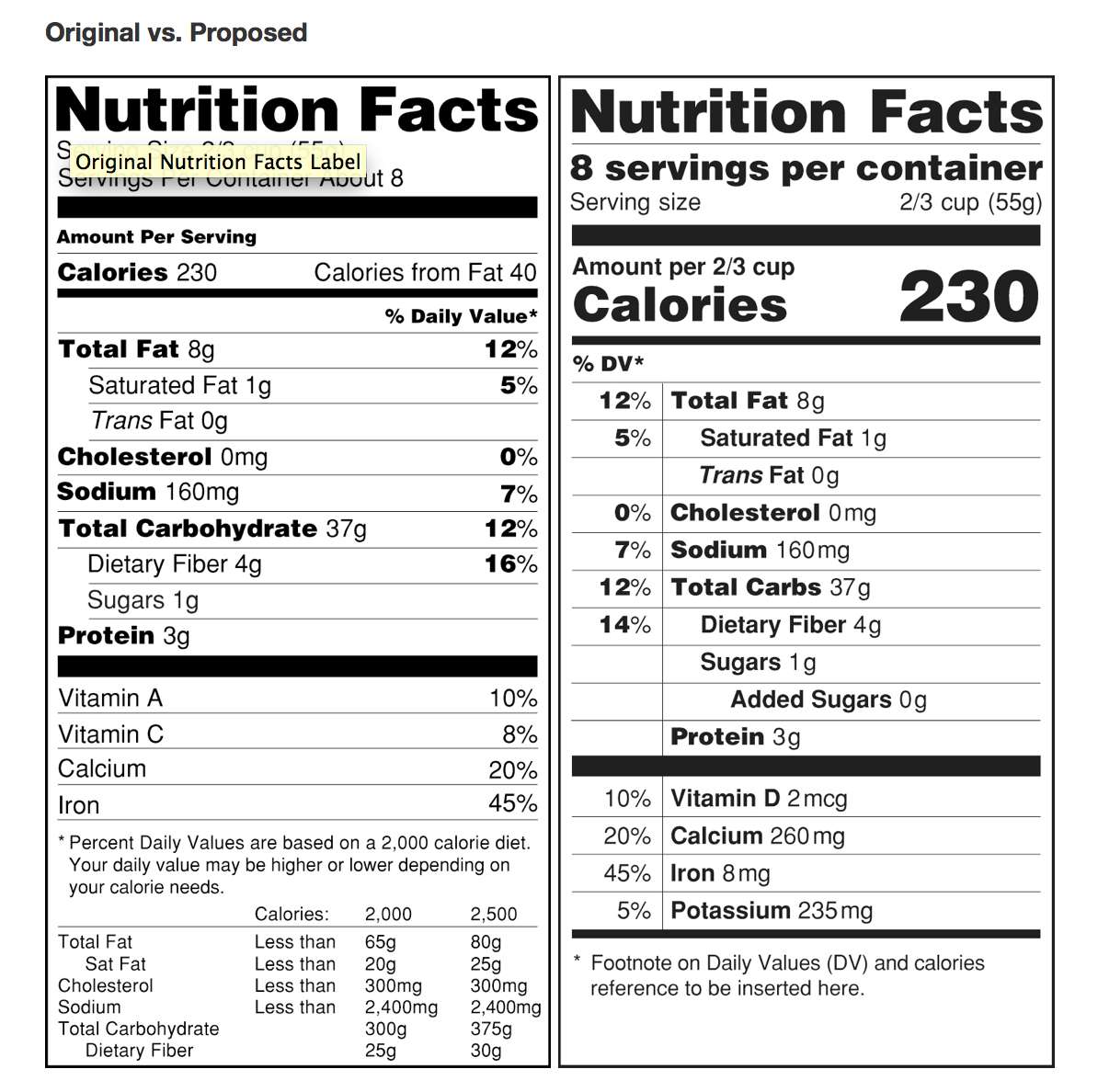 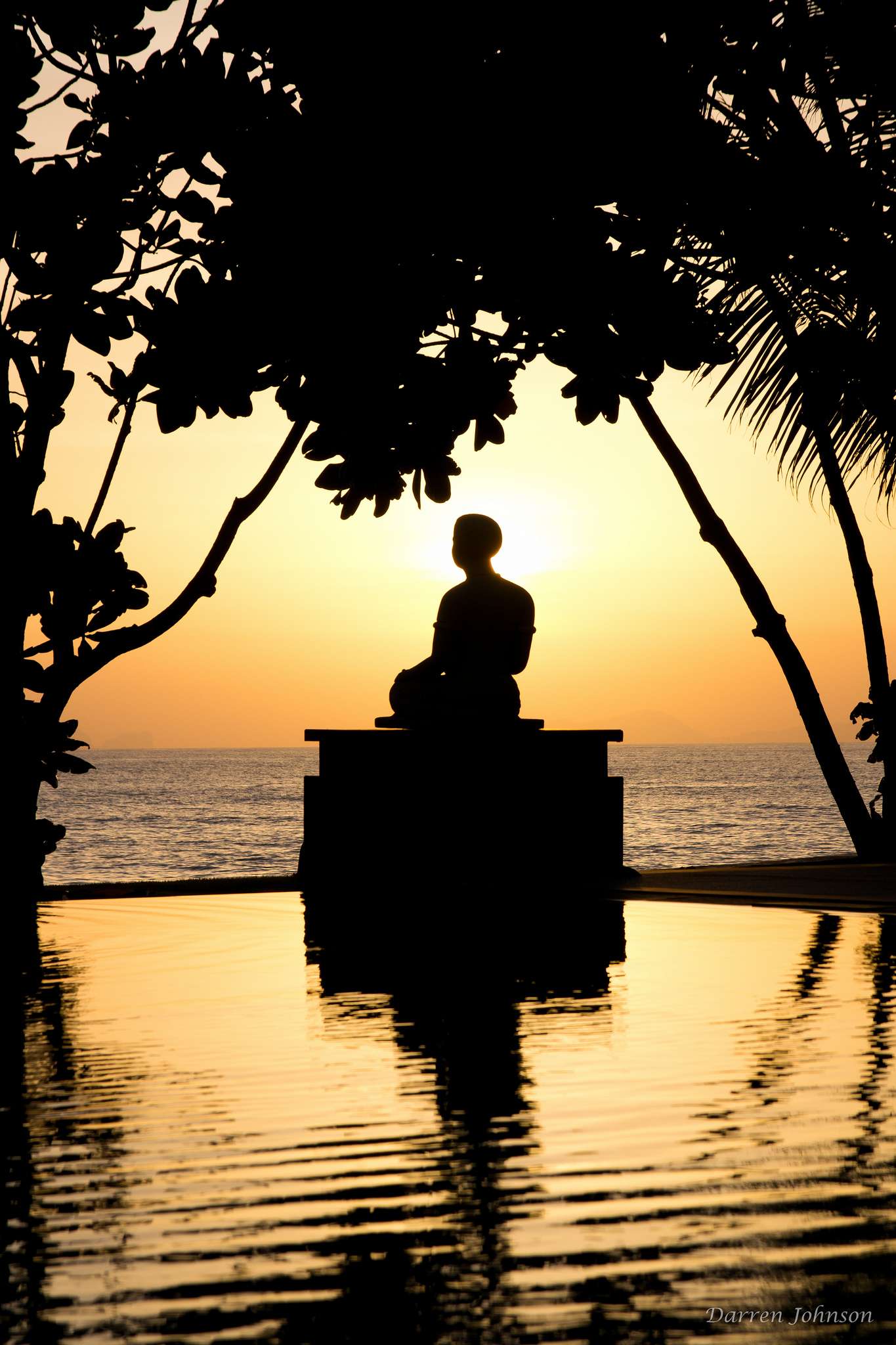