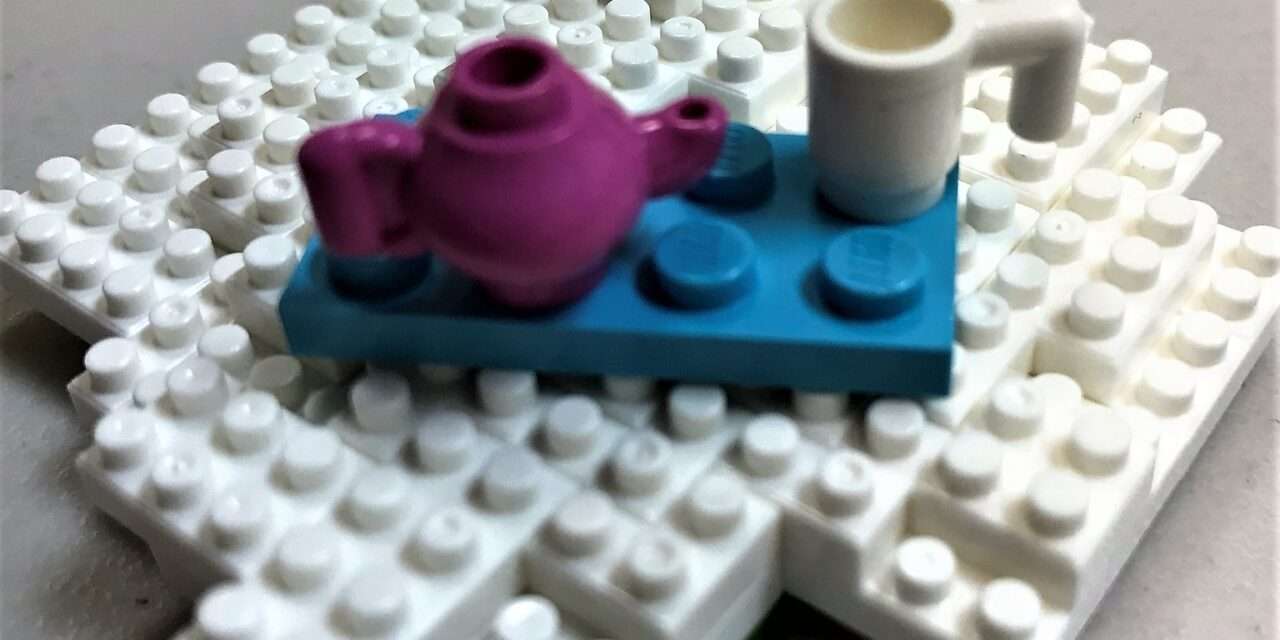 Although the complete Wu’s Teas — a LEGO Ninjago series consisting of 20 animation shorts — lasts only 23 minutes, I did not finish watching in its entirety until this past holiday season: A year after I learned about the production.  The episodes are fun and funny; but like other LEGO films, it could be enjoyed only when there is time to kill.

The main characters, identified by different colors and classical elements such as fire, water, and earth, live on the fictional Ninjago Island.  Wu, the most elderly and wisest, operates the teahouse Steeper Wisdom and is a tea master in this realm only.  (Other Ninjago series seem much more melodramatic – Wu is always tasked to combat monsters and annihilate evil.)  Wu faces fierce competition from the neighborhood coffee shop manned by Robot Manager, which leads to not only the classic leaves over beans but also human vs. machine conflicts.  Internal managerial turmoil consumes Wu as well.  The team fails health inspection because members are too lazy to take out the trash.  Kai (Ninja of Fire in red) and Jay (Ninja of Lightning in blue) drink Antigravi-tea and Explosivi-tea without Wu’s permission.  Cole (Ninja of Earth in black) gets steeped in a giant teapot when Lloyd (Ninja Leader), while serving teas, forgets Honorary Brown Ninja’s name which is as simple as Dareth.  Dareth is forced to play the clarinet so the other ninjas won’t hit the “nuclear note” after drinking the untested Musicali-tea.  How do you like these storylines?

LEGO bricks are my favorite childhood toys; I always constructed my palaces, yachts, and limousines with bricks and had never worked with pre-built pieces.  Years ago, it did not take me long to find R2D2 at the 128-acre Legoland California.  My latest LEGO encounters were Woody and Buzz Lightyear at a Disney Store where I pre-ordered the Toy Story 4 DVD. 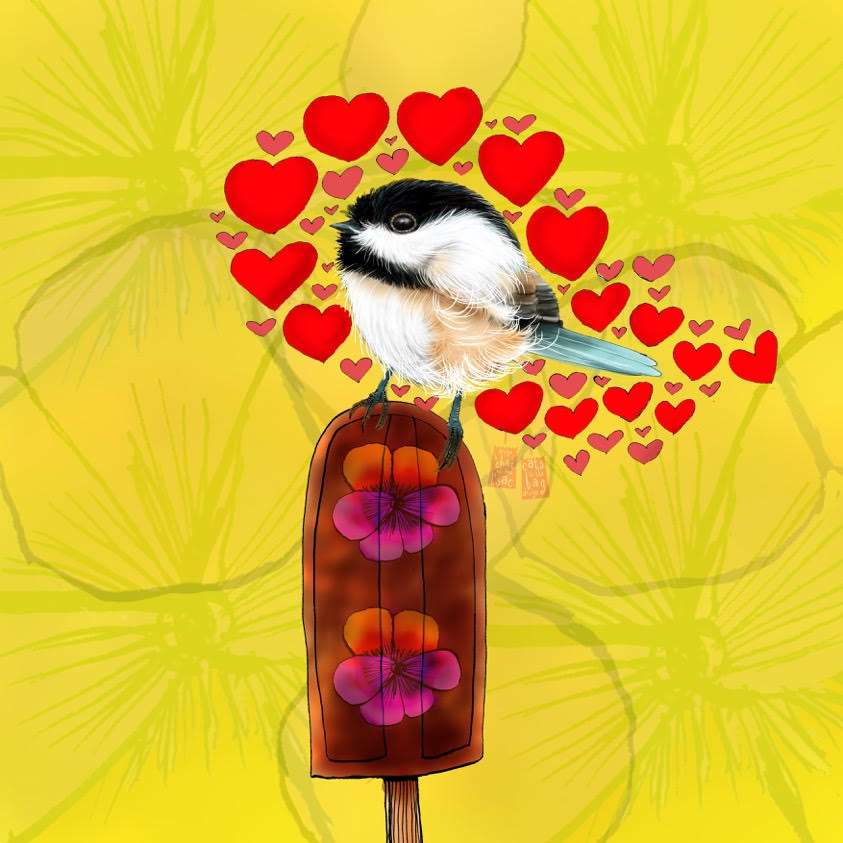 What My Tea Says to Me: Summer 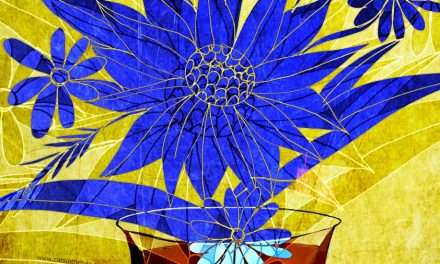 What My Tea Says To Me: Tea Drunk 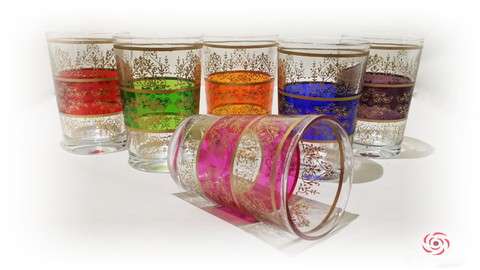