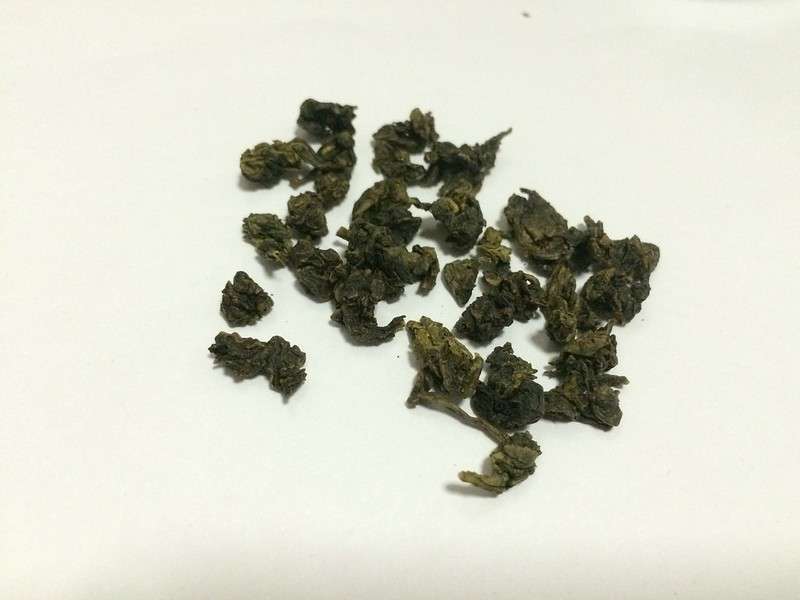 We’re going back into the archives to revisit these classic posts by James Norwood Pratt. This post includes “Oolong (Wu-lung)”, “Bohea (Wuyi)”, “Tieh Kuan Yin (Ti Quan Yin)”, and “Shuixian and Fenghuang Dancong”. We have added a link to the end of each one to take you to the next if you would like to read them as a sequence, or you can choose which you want to peruse below. Enjoy!

Oolong (semi-fermented) and black (fermented) teas are a fairly recent development in China, if anything there may be called recent. What distinguishes teas of this type from green or white (unfermented) teas…(Read more)

Long before Europeans had been there or even had any clear notion of just where it was, Fujiian’s Wuyi was known to the English-speaking world as Bohea, the earthly source of heavenly teas unlike any any others China made. America’s greatest scholar of tea history, Dr. Robert Gardella, traces to the 1500s the perfecting (not origin) of black and oolong tea to…(Read more)

Iron Goddess of Mercy – Ti Quan Yin, is a variety of tea plant from which extraordinary oolong tea is made; in fact, Ti Quan Yin from Anxi County in southern Fujiian Province is ranked as one of China’s Ten Most Famous Teas, making it…(Read more)

Superior oolong is also made from these two varieties of Camellia sinensis which seem to grow nowhere outside of China.  The Shuixian (also known as Water Sprite or Narcissus) plant is…(Read more)

Photo “Oolong Tea” is copyright under Creative Commons Attribution 2.0 Generic License to the photographer Jimmy Tan and is being posted unaltered (source) 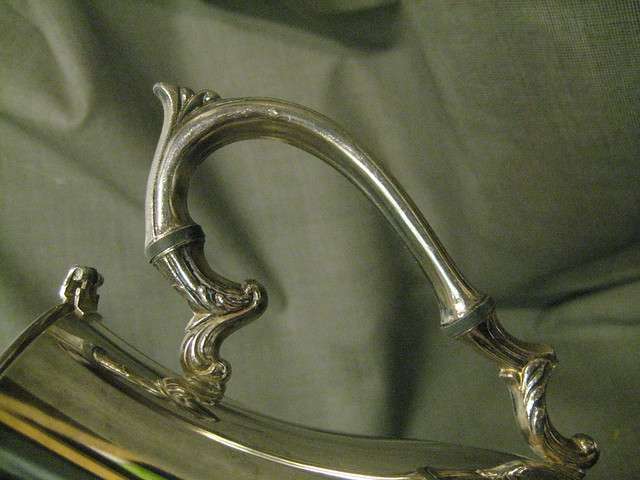 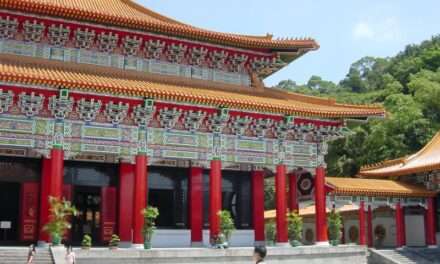 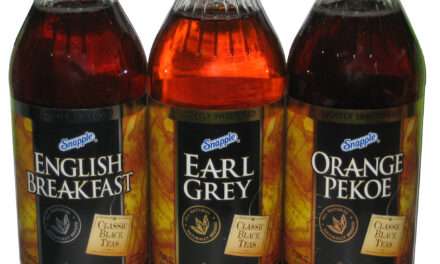 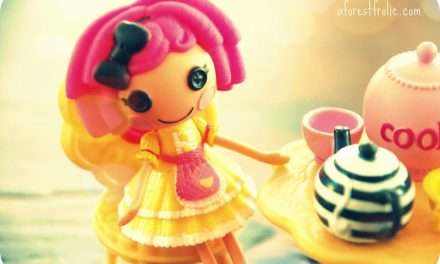