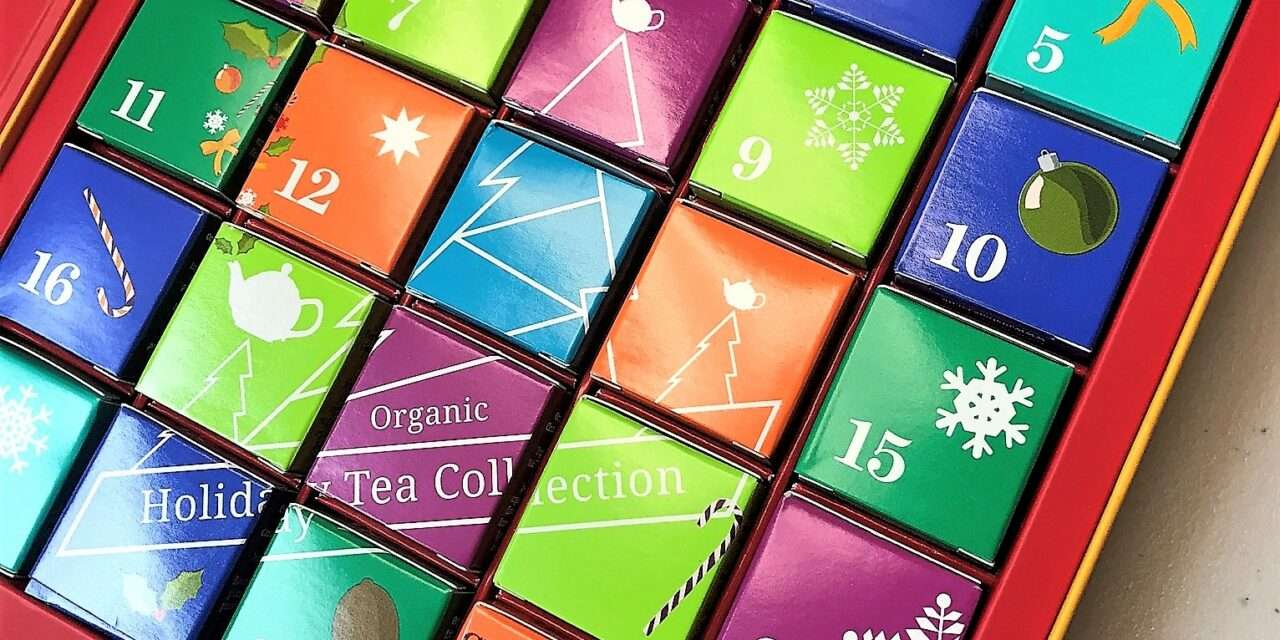 Have you purchased an advent calendar yet?  It is not too late to get one.

Those of you who observe Christianity could inform those of us who do not of the true meaning of Advent.  As far as advent calendar is concerned, this seemingly ancient novelty is said to have first appeared in 1851.  Mass-produced advent calendars became not only available but very popular after World War II.  Companies like the German Richard Sellmer Verlag specialize in manufacturing advent calendars.  There are even postcard-sized ones!  Traditional advent calendars do not package goodies like chocolate – they are mainly printed cardboard with numbered windows that are to be opened, one a day, from December 1st until Christmas Eve.

This year, tea-themed advent calendars garner several reviews; most of which were published in the United Kingdom.  After reading the Sun’s A HUG IN A CUP The Best Tea Advent Calendars post, I searched and quickly found an English Tea Shop advent calendar at a local World Market.

My good friend Erika introduced me to other tea-themed advent calendars such as those by TeaGschwendner.

I have gone out of my way to acquire advent calendars this year.  In addition to English Tea Shop’s, I bought one that comes with 24 bottles of beers, several with chocolate, a Hello Kitty advent calendar, and my annual must-have: L’occitane’s Signature Advent Calendar.  I opened a few on November 1st instead of December 1st – the earlier, the merrier!

One of my 2015 T Ching posts was about a tea calendar.  That is not an advent calendar but a 365-day calendar! 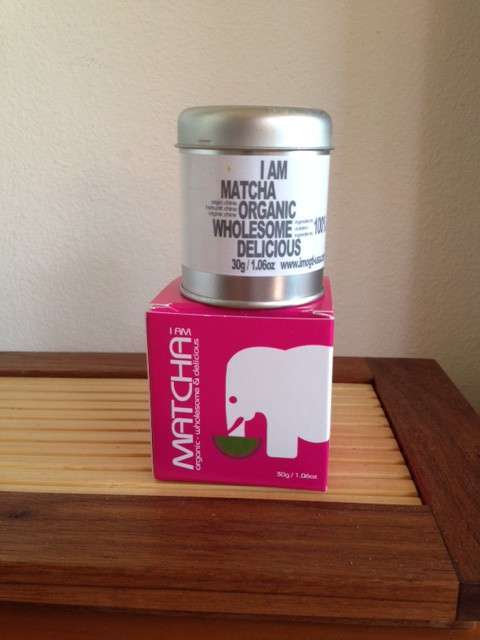 A Delicious Cup of Matcha 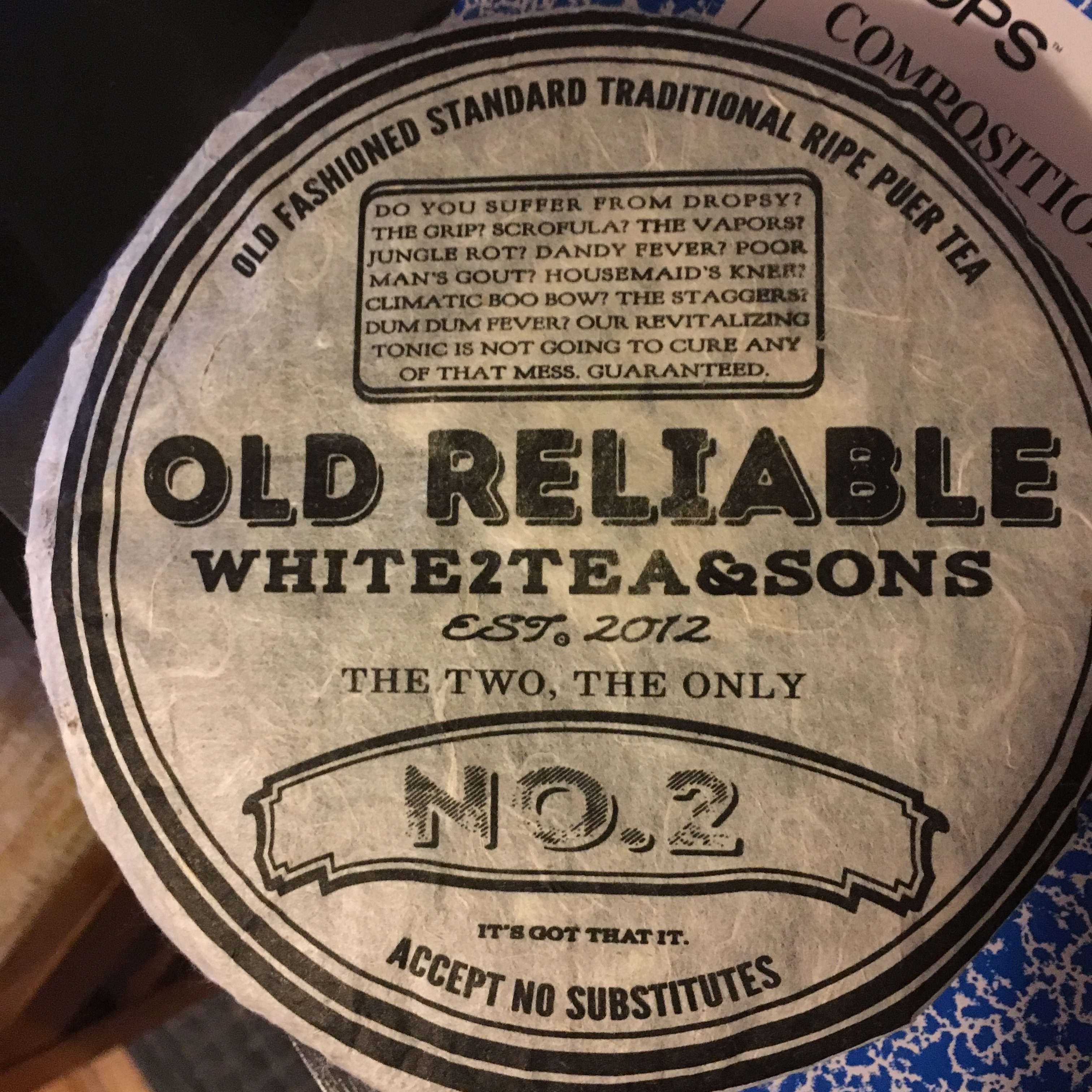 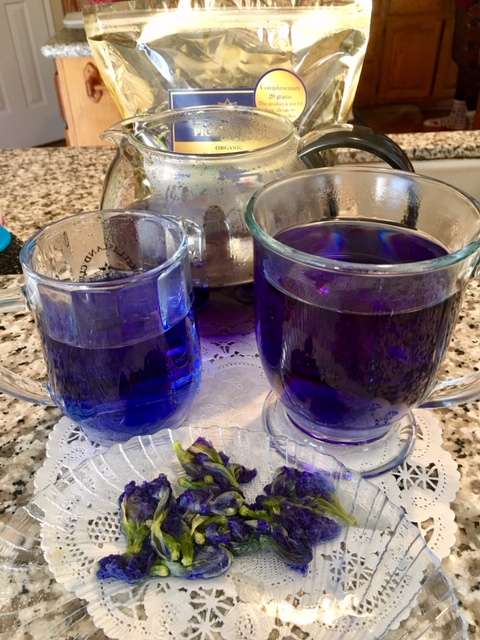