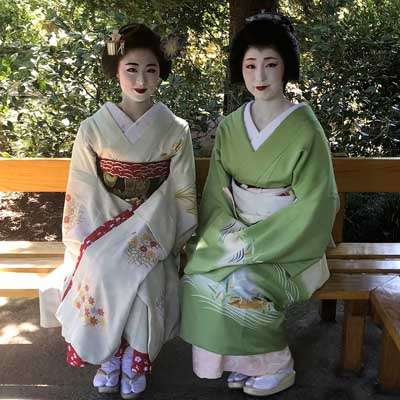 The event’s introductory lecture, given by the Canadian organizer from Japan, defined ocha-ya (お茶屋) “teahouses” as membership-based establishments where inducted geishas perform and entertain guests; these venues cannot be more different from commonplace teahouses.  Outside of Kyoto, geishas showcase their years of training at high-end, traditional restaurants known as ryotei (料亭).  This is a form of luxurious entertainment not readily available to the general public – special arrangements and reservations are required at all times.

The event’s most memorable moments occurred when two apprentice geishas, or maiko, initiated a game called Tora Tora Tora while the senior geiko played shamisen and sang.  (Do not confuse this Tora Tora Tora with the 1970 film Tora! Tora! Tora! which recounts Japan’s attack on Pearl Harbor in 1941.)  Paper, rock, scissors are substituted by samurai, old lady, and tiger – or tora in Japanese.  Instead of hand gestures, two players walk away from a screen separating them to reveal their choices of full body movements.  The samurai stabs the tiger with an invisible lance; the tiger lunges at the old lady; the old lady disciplines the samurai (as she should, to preserve the tradition of honoring the elderly).

I had not thought about exploring this aspect of Japanese culture during my visit to Kyoto, and was aware that those in colorful kimonos and oshiroi makeup sauntering down Gion’s flagstone streets were not real geishas.  Perhaps popular works such as Memoirs of a Geisha and Madame Butterfly contribute — excessively — to the notion of sorrow and repression, and an unnatural lure of the Orient.  This delightful JFLA event offered 21st century perspectives.

SuiHoEn is the most meticulously maintained garden I have ever visited – not one single fallen pine needle on the extensive decomposed granite pathways!  Four types of stone lanterns adorn this 6-1/2-acre park: Yukimi (snow viewing), Kasuga (named after Nara’s shrine Kasuga Taisha), NureSagi (wet heron), and Daikoku (god of wealth).  I only found Kasuga and NureSagi.   The three kanji Sui (水), Ho (芳), and En (園) mean “water,” “fragrance,” and “garden,” respectively.  SuiHoEn’s mission and undertaking are as noble and ambitious as its name.  I would have lingered to search for Yukimi and Daikoku, if the extreme summer heat had not further permeated and entrapped the not-so-fragrant air from the operation next door.

The three performers, exquisitely attired and well-mannered, must have preferred their visit a day earlier to the less-scorching Santa Monica Pier.  They completed this West Coast Tour the next day at Pasadena’s Storrier Stearns Japanese Garden. 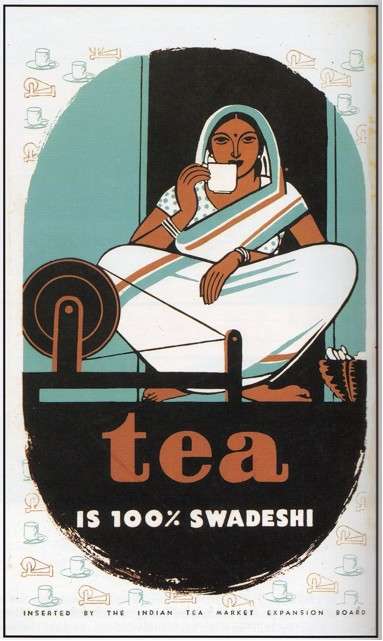