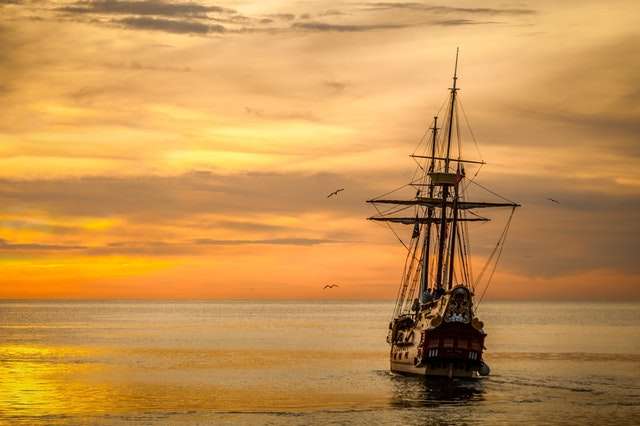 We’re going back into the archives to revisit this classic post by James Norwood Pratt. This post contains the four-part sequence “The China Trade: Foreign Devils and Pidgin English”. We have added a link to the end of each one to take you to the next if you would like to read them as a sequence, or you can choose which you want to peruse below. Enjoy!

“He (England’s 1793 envoy) may have imagined that he was already well acquainted with China. He drank his China tea in Chinese porcelain cups. His lacquered Chinese writing case had pictures of people in Chinese dress. The grounds of the estates of his wealthiest acquaintances shunned the French style and imitated Chinese gardens instead: they were filled with a lovely disorder of varied species of plants, little white marble pagodas, and miniature gullies spanned by superfluous arched bridges. China was all the rage in Europe…”

The Ming dynasty had come to power in China in 1368, and for a time ruled well. The later Ming emperors had ruled China in name only, however, leaving the daily business of government in the hands of…(Read more)

It is also in the 1600s that Taiwan, across the straits from Fujian Province, enters the world stage as the Malay-speaking home of a non-Chinese people whom the Dutch–and Chinese as well as European pirates–imposed upon for bases, supplies, rest and recreation. The Manchu were the first…(Read more)

K’ang-hsi was after the maximum profit and the minimum trouble from the “foreign devils” and made it imperial policy to control all dealings with them. Considering the imperial objectives, it’s hard to imagine…(Read more)

If the “foreign devils” were taxed, so were the merchants. By the late 1700’s, according to J.M. Scott, “Their minimum yearly payments for the privilege of being thus employed were calculated by…”(Read more)

Photo “Brown Sailing Boat on the Sea during Sunset” is copyright under Creative Commons 2.0 Generic License to the photographer “Pixabay” and is being posted unaltered (source) 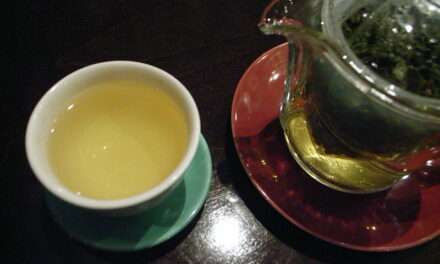 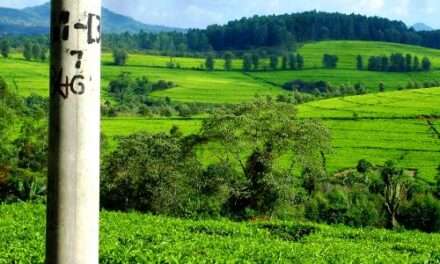 Tuesdays With Norwood, Re-Steeped: Teas of Indonesia & Teas of Africa 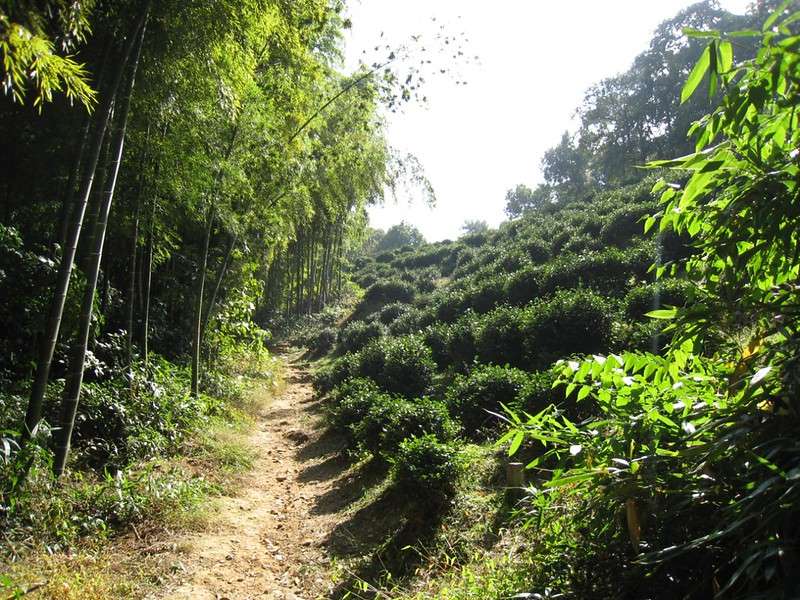 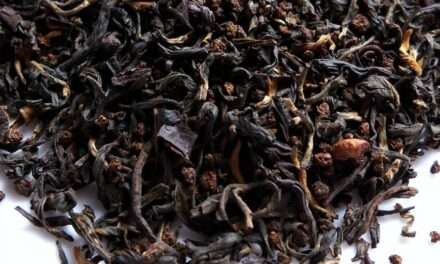