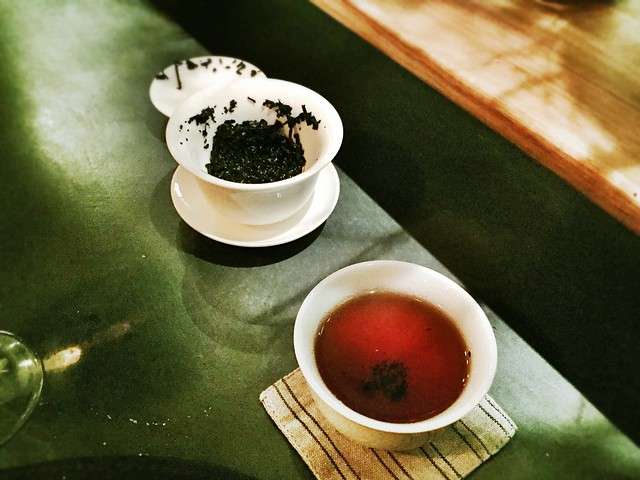 I tend to talk about teas version by version, or maybe source by source, or at most type by type.  A question came up in a tea group (in the Facebook Pu’er Tea Club) about trying versions equivalent to Yunnan pu’er from Southeast Asia (so not pu’er, since that’s a regional tea name).

In response I mentioned a number of sources, which works as an introduction to what the teas are.  I’ll reference the general feedback there and what those sources sell, which will outline what is out there too (most of it – the range is quite broad).

The different versions vary a lot. Not all the styles are exactly the same as in Yunnan; and of course those vary a lot too – just in a different sense. Some versions can be just as similar to green or white teas, depending on the source. For all the ones I just mentioned, the general style would tend to be familiar: Quite continuous with the Yunnan processing and style conventions.

It’s hard to separate local character from processing variations, especially given that context. It had seemed to me that Myanmar sheng were very bitter in general, but I just tried a 2018 sheng version that wasn’t necessarily from Kokang. Compared to a Yiwu maybe it was, but I mean it was quite drinkable and well-balanced for a young tea. More “local” sourced shu varies quite a bit. I’ve had great luck with Myanmar and Thai versions, less with what I’ve tried from Vietnam, and less shu comes out of Laos.

It’s a bit much to cite all those vendors but who they are and what they sell tells the story.

Photo “Pu’er tea” is copyright under Creative Commons Attribution 2.0 Generic License to the photographer “T.Tseng” and is being posted unaltered (source) 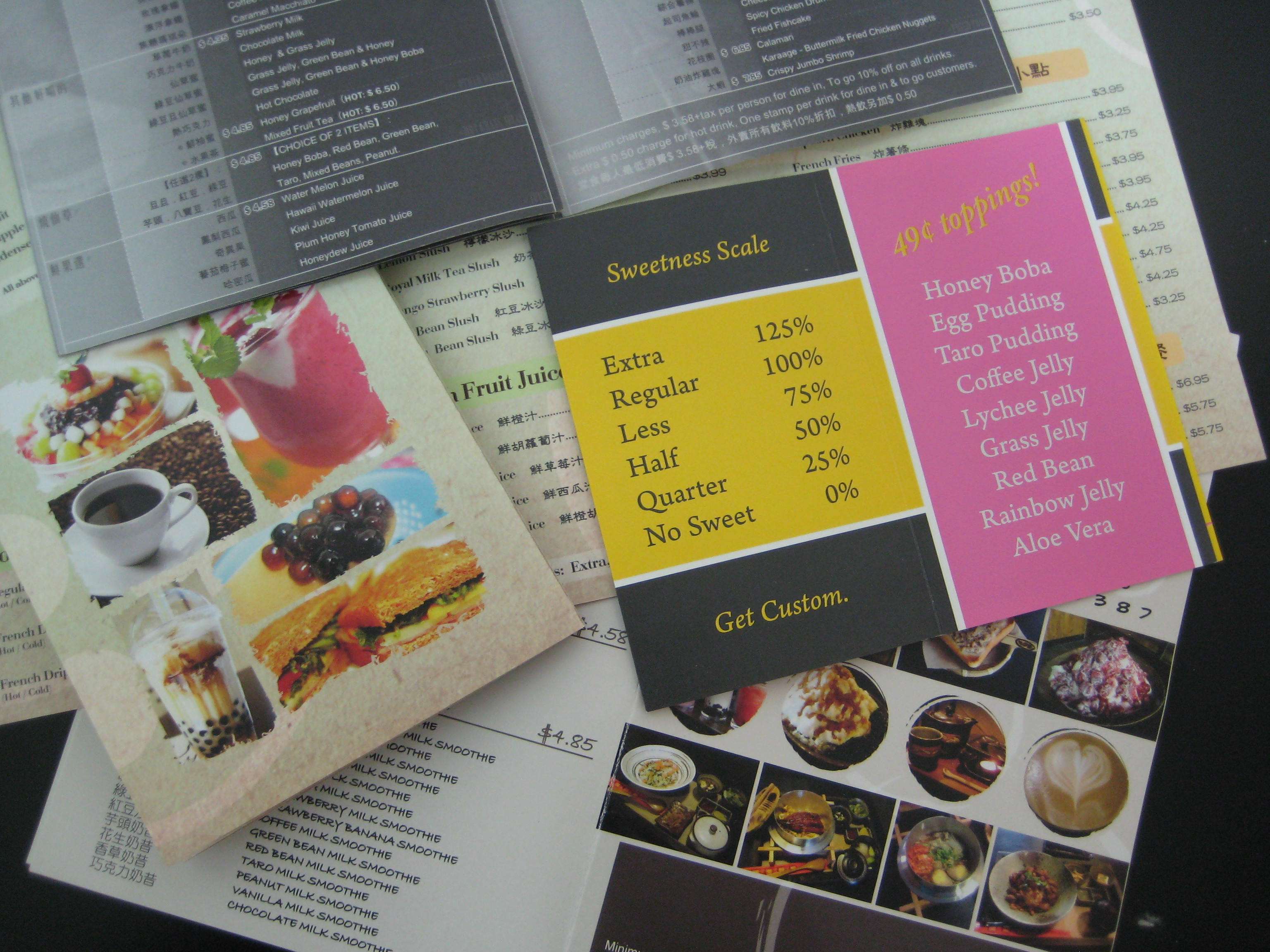 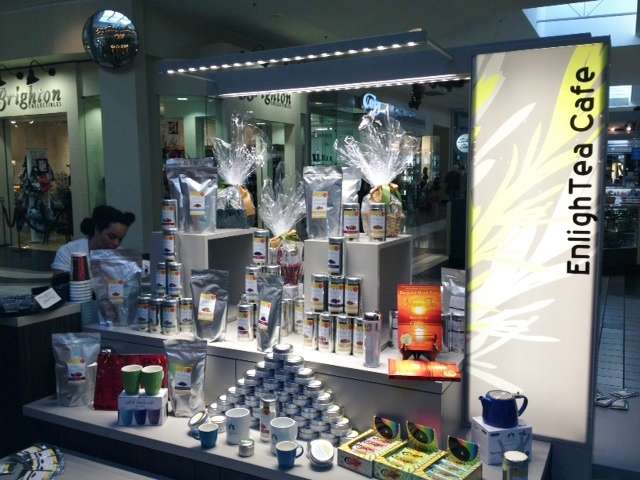 Amidst the openings and the closings, the dream lives on

The secret sauce of profitability