I wanted to write a short opinion-oriented post for T Ching for once; to get away from the interviews, research, and topic-summary themes.  I talk a lot about tea; why not cover how that goes?

Google + ending had me thinking quite a bit about social media, but I’ve posted before about places people talk about tea online.  This time I was thinking more of how it works to expand awareness through discussion.  The thing is, tea is experiential.  And people need to have a reason to go past trying bubble tea and tea-bag tea, and some guy mentioning the subject online doesn’t seem to count for much.

Let’s start with why I’d try to spread the word since it’s not clearly better that such exposure to tea awareness happens quickly versus slowly, or at all.  Part of why I try to share the interest is because of how positively I see tea as a beverage choice: As much healthier than flavored- and sweetened- bubble teas or lattes, and more diverse and interesting.  This citation about Thai flavored teas (which are nice, and popular here) explains that first part best:

At one chain restaurant, a small Thai iced-tea beverage contains 280 calories, while a large one contains 410 calories…  Your tea may also provide 7 to 23 percent of the DV [recommended daily intake] for total fat, as well as 14 to 35 percent of the DV for saturated fat.

All that is fine for an occasional treat but my Thai co-workers are drinking teas like that on a daily basis.

I’ll start with what I’ve tried, and move on a little to the range media tends to cover.  I write a blog about tea, but that’s only ever going to be read by people already unusually interested in tea.  The same applies to answering questions about tea on Quora.

Discussing tea in other places is a next step.  The Reddit r/tea subreddit is a good example.  People would still need to already have some interest in tea to be checking that out; but for many, they’ve only been exposed to tea-bag versions.  The Tea Drinker’s group in Facebook is similar, a beginner-oriented group where most members are already interested in tea blends that might be found in a grocery store but haven’t moved on to an interest in what some others would consider to be “normal” better teas.

It’s hard to convey information about other range without coming across as talking down to people, as implying some level of expertise, or the claim that “my tea is better than your tea.”  It comes down to communicating tone and intention properly; along with the core content: The ideas about the tea.

Next, it’s possible to mention tea reviews or themes in other places, other forums, and groups; but that wouldn’t be welcome in most.  Introducing Thai-produced teas in Thai-themed discussion groups, for example.

It had seemed to me that presenting content about tea through normal media channels (eg. newspaper articles) might be another option, but it’s generally not seen as news.  I’ll mention a couple of newspaper articles–not written by me; I’m not still on that theme–to fill in what the exceptions are like.

To be concluded in On Tea Evangelism – Part 2 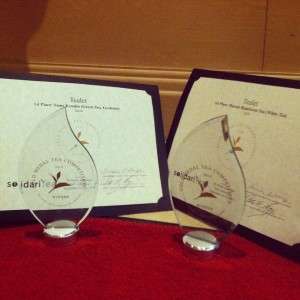 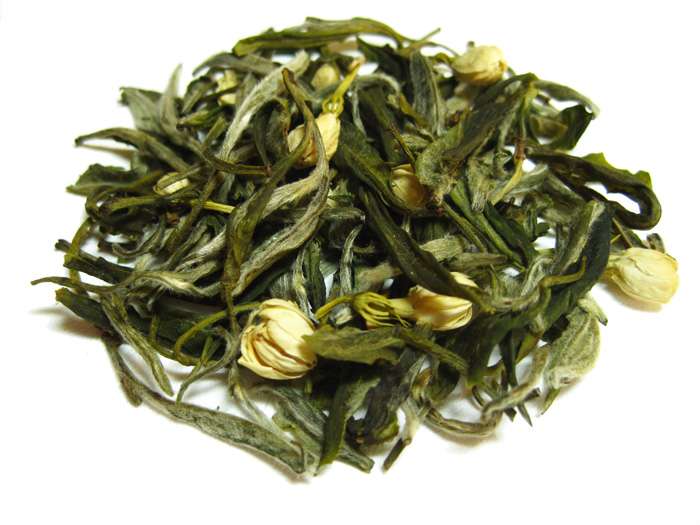 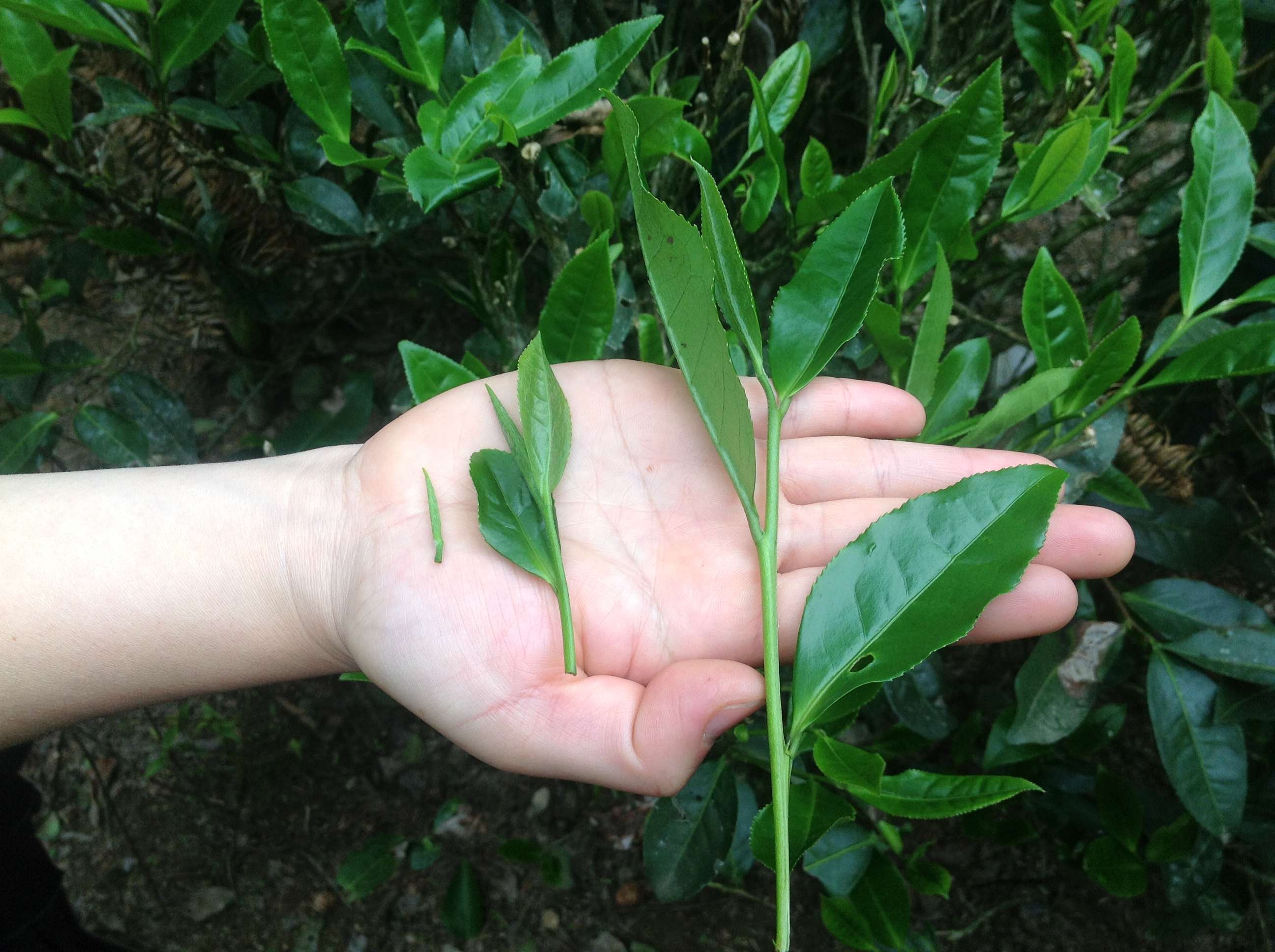 A call for standards 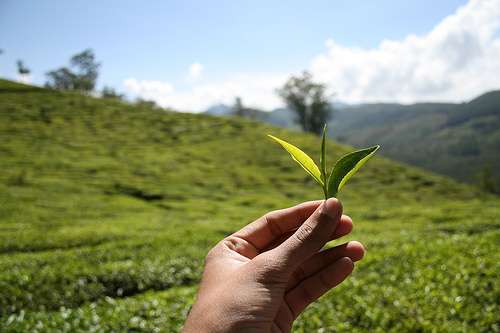