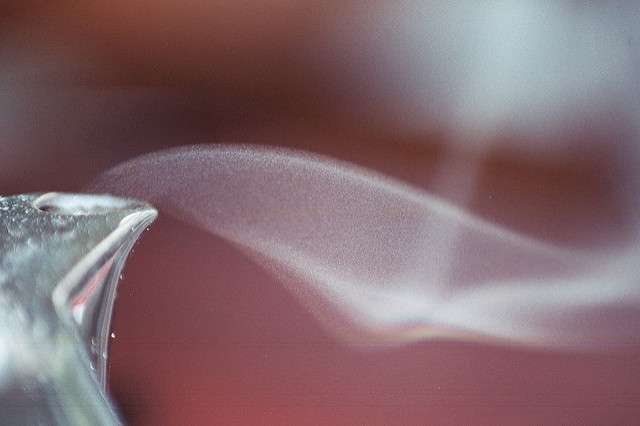 In mid-September, my husband woke up one morning half chipmunk-cheeked: something had caused one of his cheeks to swell up. On day three, when the swelling had not receded, he finally acquiesced to go to the doctor. The doctor’s finding was as expected: an infected tooth was causing the salivary gland to swell in reaction. Step one: a week of antibiotics.

Thus began my poor, beleaguered husband’s miserable week in bed as antibiotics and infection waged a bitter warfare within him. I worked from home for it so I could cook him the three meals that he needed to take three antibiotics (with food!) per day.

The other important thing that I pressed on him was, of course, fluids. It’s vitally important to push fluids when one is on antibiotics, in order to flush the toxins that are generated as a by-product of both infection and antibiotics. As such, I made him pot after pot of–did you see this coming?–TEA.

For both my husband and myself, tea has always been the go-to whenever ill. It was a regular occurrence in both of our childhoods that with illness comes the drinking of tea. We both grew up in a time that didn’t think twice about the caffeine content in tea having a negative effect upon children. And unlike the lemon-lime Gatorade that my father tried to ply me with when I was ill (to this day, I have a strong associative aversion to the stuff), tea is a constant source of comfort. It is always delicious, always welcome, always beneficial.

A pot of tea, a spoonful of raw, local honey. What could be more healing than that? 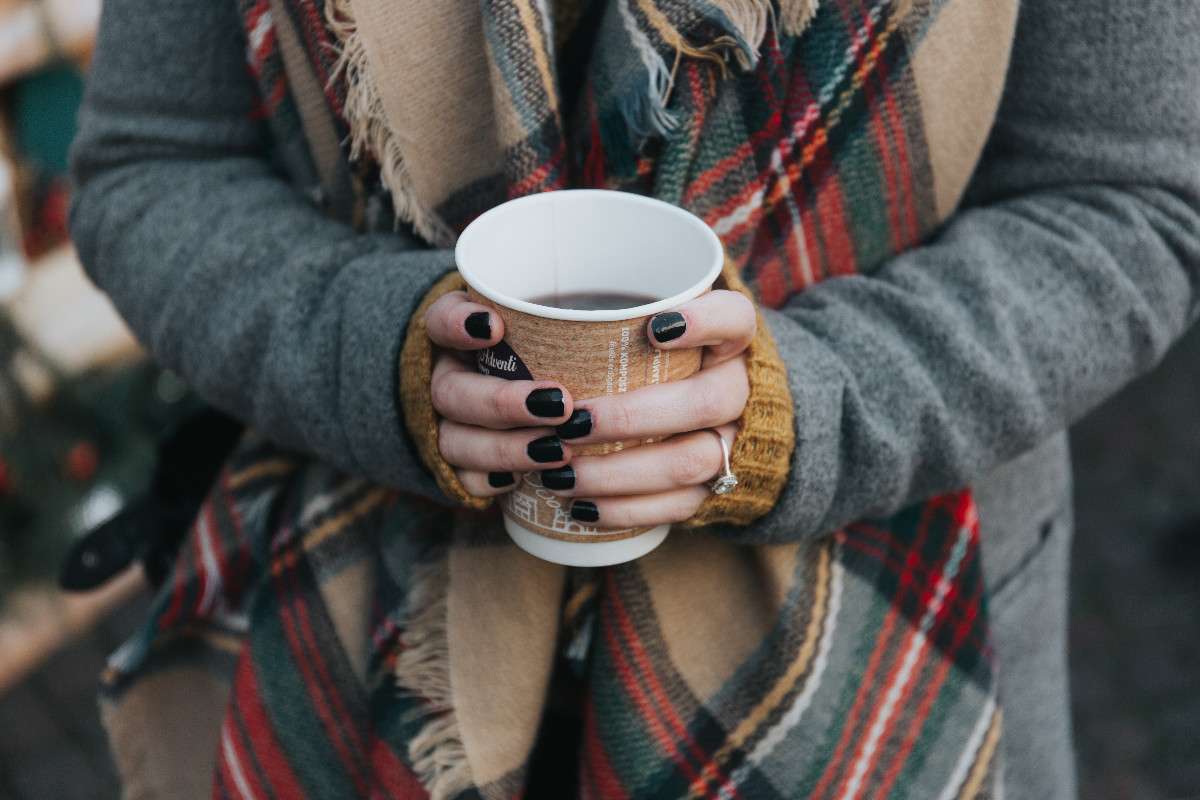 How to De-stress in 5 Effective Ways 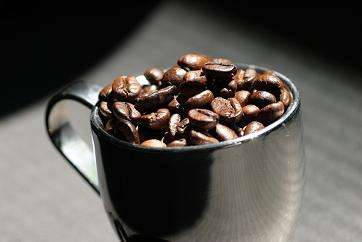