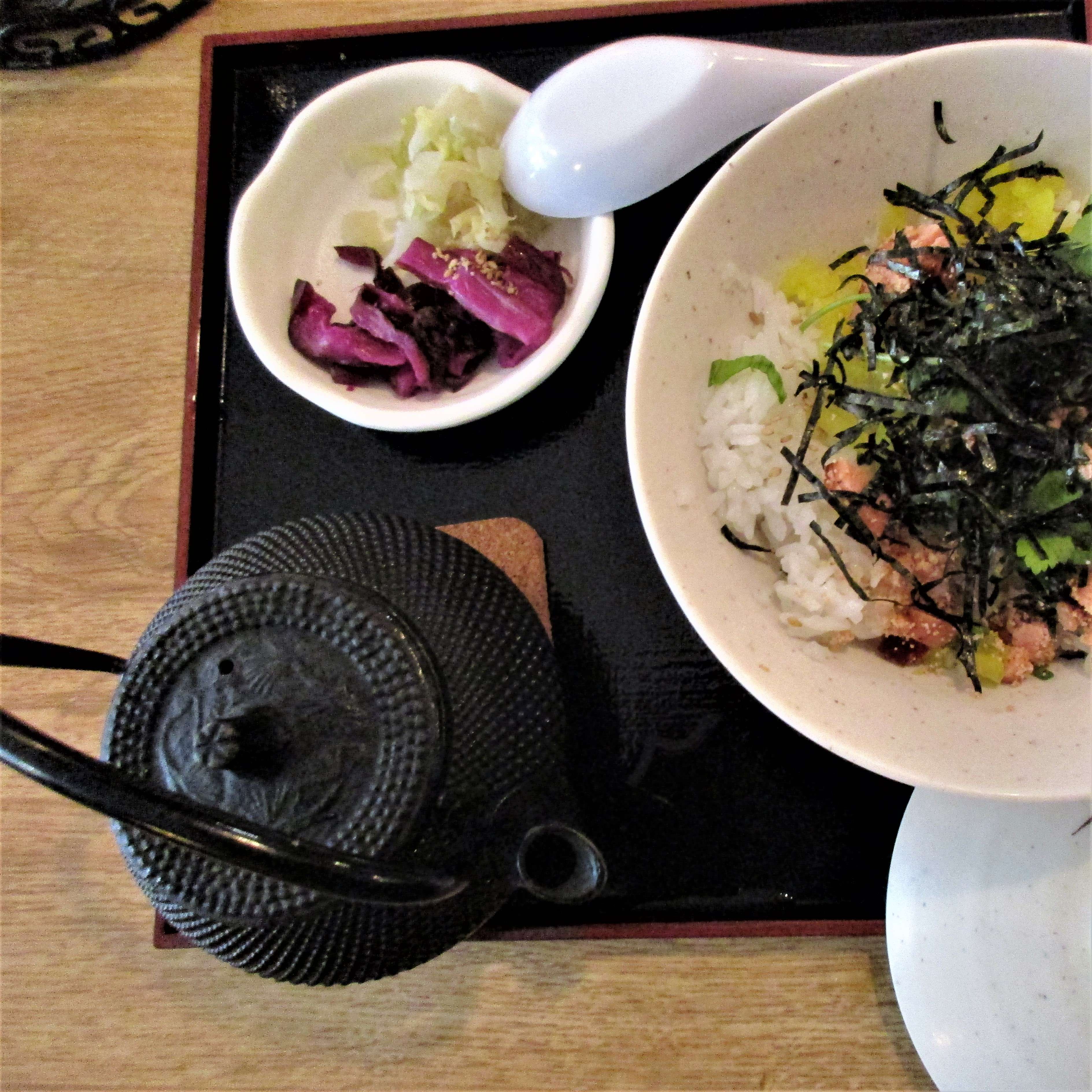 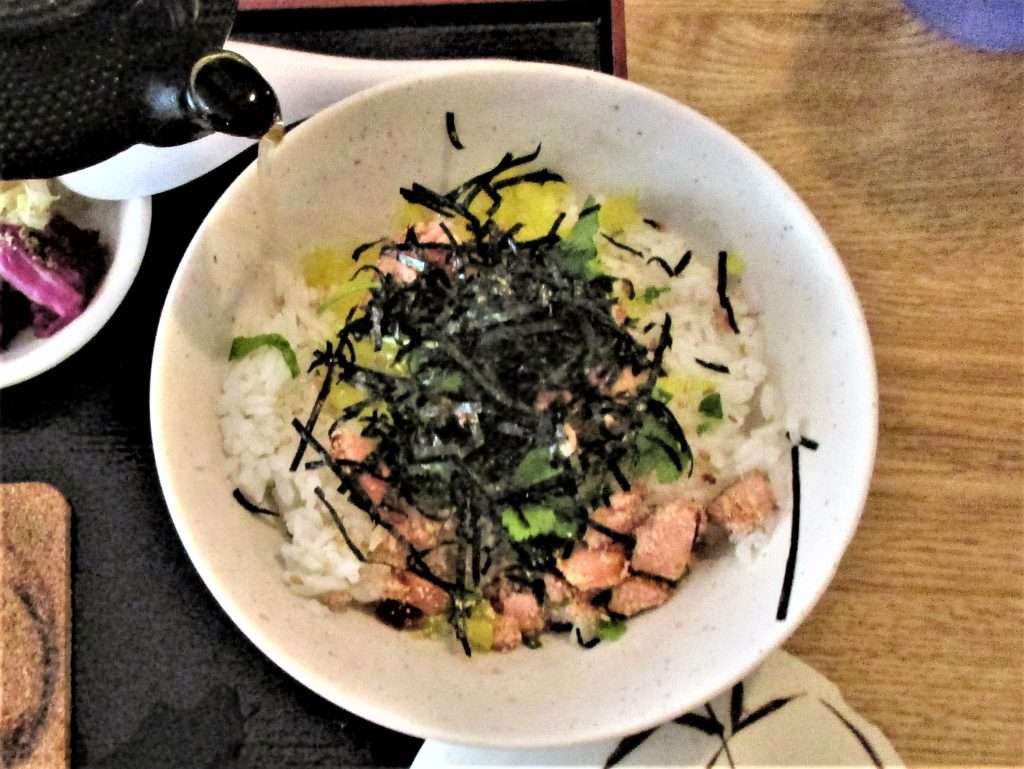 Three of the recurring characters in the Japanese drama Midnight Diner, also known as ShinYa ShoKuDou, are nicknamed Ochazuke Sisters – friends who are perpetually single and maudlin, and always order different flavors of ochazuke at the diner. Their banal life stories are abridged in the first season’s third episode, broadcasted in 2009.

To concoct an authentic bowl of ochazuke (お茶漬け), simply pour tea over rice. It is not so easy if one doesn’t know how to cook rice, is it? Toppings are optional. One of the Ochazuke Sisters orders plum every time while the other two prefer salmon and cod roe. A few months ago I stepped inside an izakaya whose menu specifies no topping choice for ochazuke. I should have questioned this establishment’s “legitimacy” and perhaps step away after recalling that the space, unusually vast for izakayas, was previously occupied by an all-you-can-eat buffet chain. Not only a teapot but also a teacup accompanied the bowl of rice. I regretted taking a sip as it was salty soup stock–that is, dashi–not tea! Dashi is a popular alternative to tea. Why present the teacup when the teapot’s content is not meant to be drunk alone?

A China television project erred in a similar manner and much grander scale with its re-make of Midnight Diner. Instead of titivating and flavoring their production with Chinese culture and tradition, the creators set up a center bar and served dishes such as instant noodles. “Laughingstock,” the top review reads.

So many Japanese dramas, including Midnight Diner, drew inspiration from manga – Japanese comic books of which I am not a fan. On the other hand, I like to think that a few of the manga writers deserve the Nobel Prize more than the rumored shortlisted Haruki Murakami whose literary success is inscrutable to me.

In the original production, Midnight Diner’s proprietor smokes inside the tiny kitchen! He put down the cigarette and without washing his hands proceeds to prepare whatever dishes his customers request. None of his patrons has ever voiced disapproval… In health-conscious states like California, it is not uncommon to see non-smokers walking swiftly by smokers; some even cough, unintentionally due to foul odor, maybe intentionally to disclose their contempt. 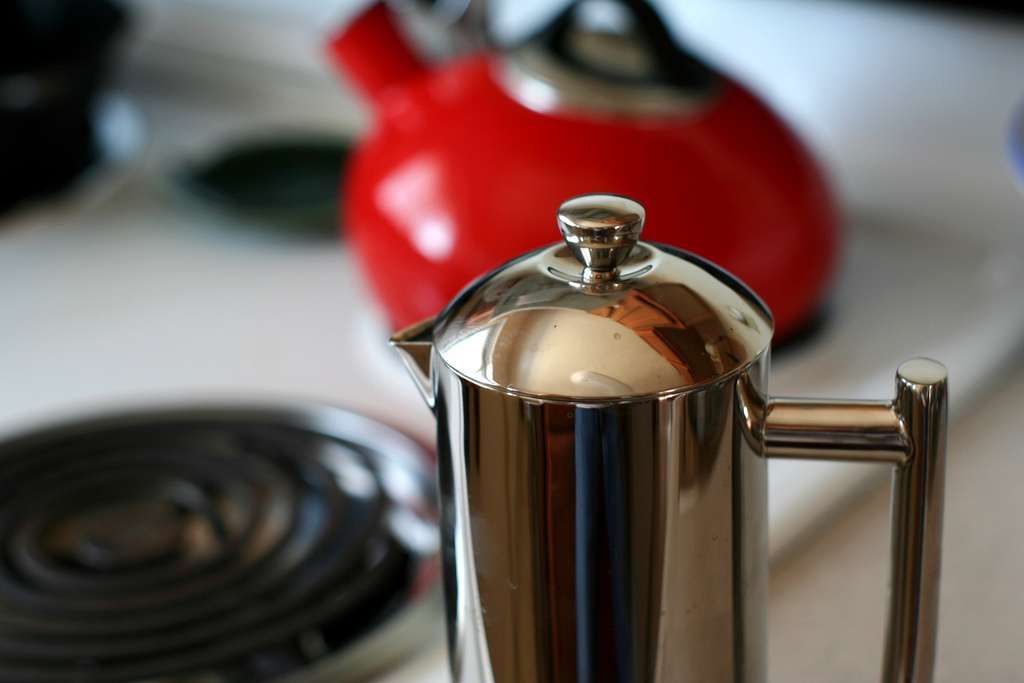 Tea in the air 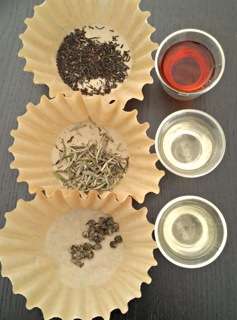