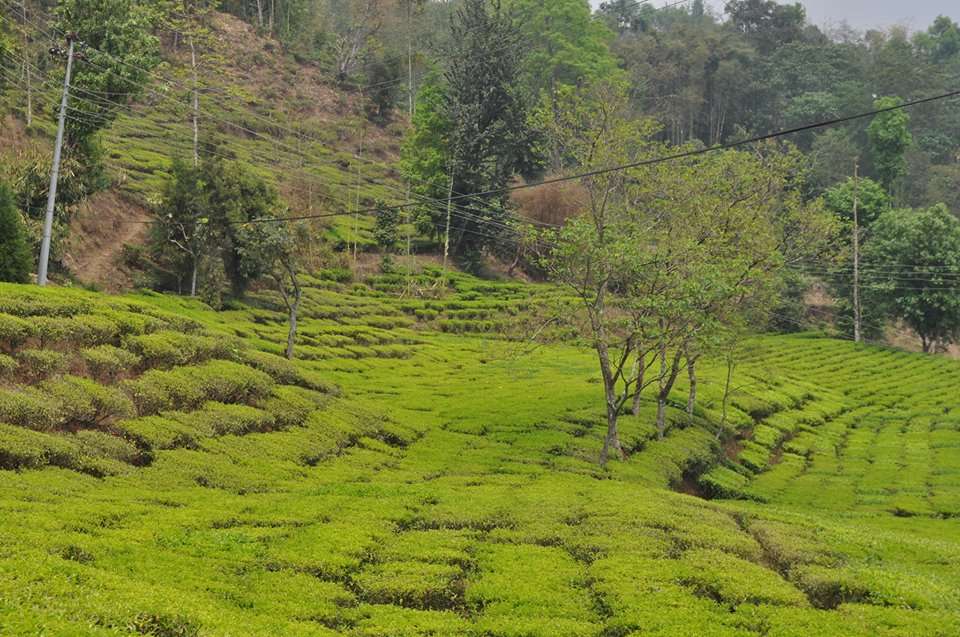 I recently talked with Narendra Kumar Gurung about tea production in Nepal.  He has a limited history of working within that industry, following a much longer family history of growing tea.

His latest venture is to move on from growing tea and having it processed locally to conducting the processing on his own, by setting up a small processing center.  These are themes I’ve been discussing with others related to Assam lately, about trends in farmers and other entrepreneurs ramping up local processing and distribution skills.  There are several related goals:  to add more value to their contribution, to make better finished products, and to support more local employment and the local economy through such ventures.

This will work as a two-part series, since he has just completed a round of production that this interview won’t cover, with more on how it worked out to follow.  The background of the history of tea production in Nepal and where the industry stands now are interesting, described in the following.

The success of these kinds of ventures is important to resolving some of the economic development, sustainability, and tea production workers poverty alleviation issues.  This can be carried out through pushing production, value addition, and increased revenue to a more local level.  That’s my interpretation, anyway.  The history and current status tell more of the story, from this small producer’s perspective.  This content is in his own words, only edited slightly to adjust form. 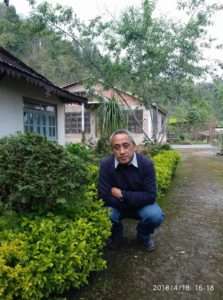 I am retired from the Japan International Cooperation Agency (JICA) in Nepal after working for 20 years [with more on that development related agency here].  I have been involved with the family tea farming since 2016. My late grandfather Ranabir Gurung had started tea farming in the 1920s while Nepal was under the oligarchic Rana’s regime, when Nepal was not open to the outside world. Ran Bir Gurung used to visit Darjeeling, Silguri, and Kolkata to purchase the materials for the construction of two suspension bridges in 1930, which he covered the cost of himself, over two rivers, the Maikhola and Puwa Mai of Ilam district of Nepal.

The history mentions that in Darjeeling the tea plantations started in 1847.  About 10 to 15 years later the district magistrate of Ilam Mr. Gajaraj Singh Thapa (son in law of Rana) developed the Ilam tea garden, based on growing Chinese plant varieties.  But under the oligarchic of Rana regime tea cultivation was not allowed at the farmers level. It is said in our family that District Magistrate sent some army staff to uproot the tea saplings planted, around .025 hectare, and we can still see 10-15 bushes abound our house in Ilam which were left only for our domestic consumption. He had also purchased some shares of Palashbari Tea garden, D. West Bengal 735202, which lies in the bordering areas of Bhutan and doors in Darjeeling.

It was only after 57 years of Ranbir Gurung’s endeavors in tea cultivation, that his son (my father) Man Bahadur Gurung (85 yrs.) started the tea plantation in the 1980s, which had been developed to 6 hectares as of 2000. Man Bahadur Gurung had established the tea factory in a joint venture with the Vaidhya groups of Nepal.  This was one of the first of its kind in this locality that benefited numbers of tea farmers in the vicinity by allowing them to sell their green leaves locally. The basic infrastructure for tea factories (transportation and electricity) in this locality was not well developed at that time.  The situation was not congenial to operating a factory, so Man Bahadur Gurung withdrew his share from the factory sometime in 2008.

Thus, after 18 years, once again grandson of Ranbir Gurung, Narendra Kumar Gurung (myself) has ventured to establish small-scale tea factory that process green leaves from our own garden and tea farmers from the surrounding areas. 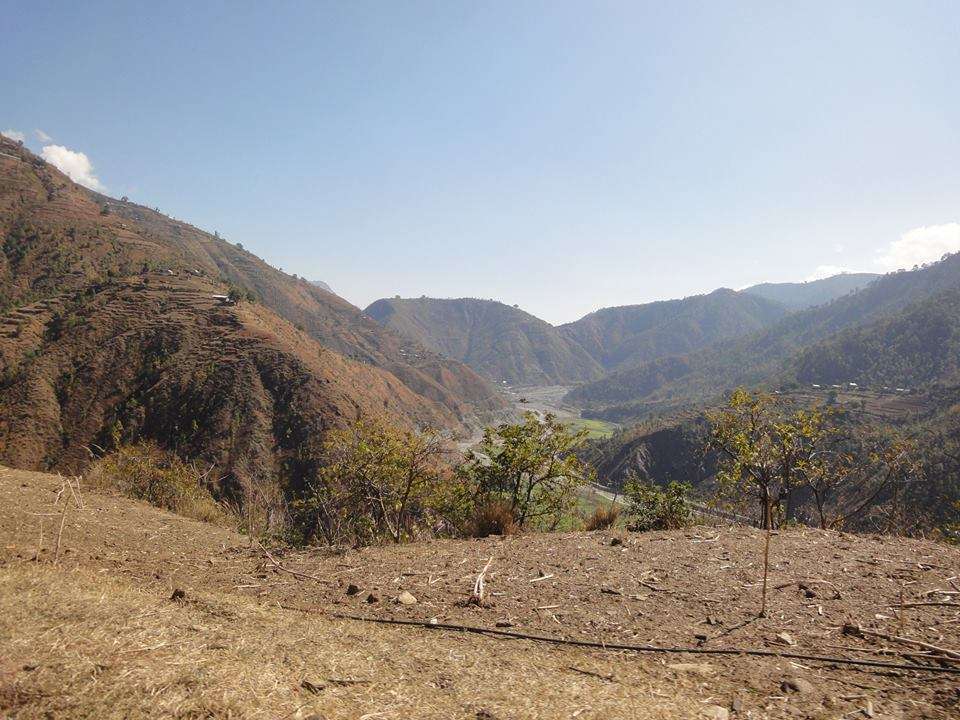 There is a growing trend of establishing small-scale tea processing plants, in the last ten years. About 110 mini factories are already established, with the capacity ranging from 3000 to 50,000 kilograms of processed tea per year.  These are mostly owned by tea farmers and tea farmers’ cooperatives. In these mini processing plants, it is much easier to control the quality of tea produced since the green leaves are obtained from their own gardens and there is a strong sense of ownership.  Subsequently, the quality of produced teas is much higher. There is encouragement and a sense of competition among factory owners to make different kinds of the best specialty teas.

Beside the affordability to start this mini plant, another factor is the relatively lower scale of investment required compared to the traditional large scale of tea manufacturing plants. 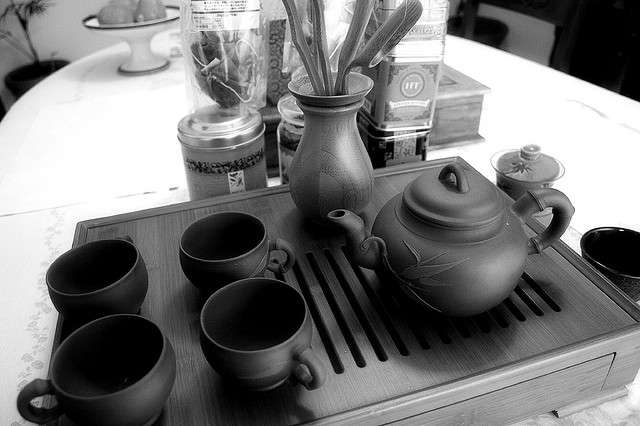 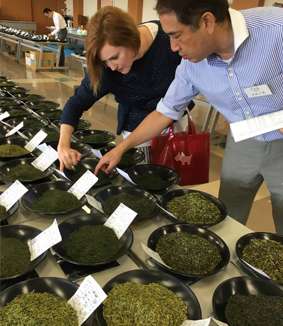 Behind the Scenes at the Tea Auction

Tales from the Totum: The Hamper, the Mudalali and the Young Planter 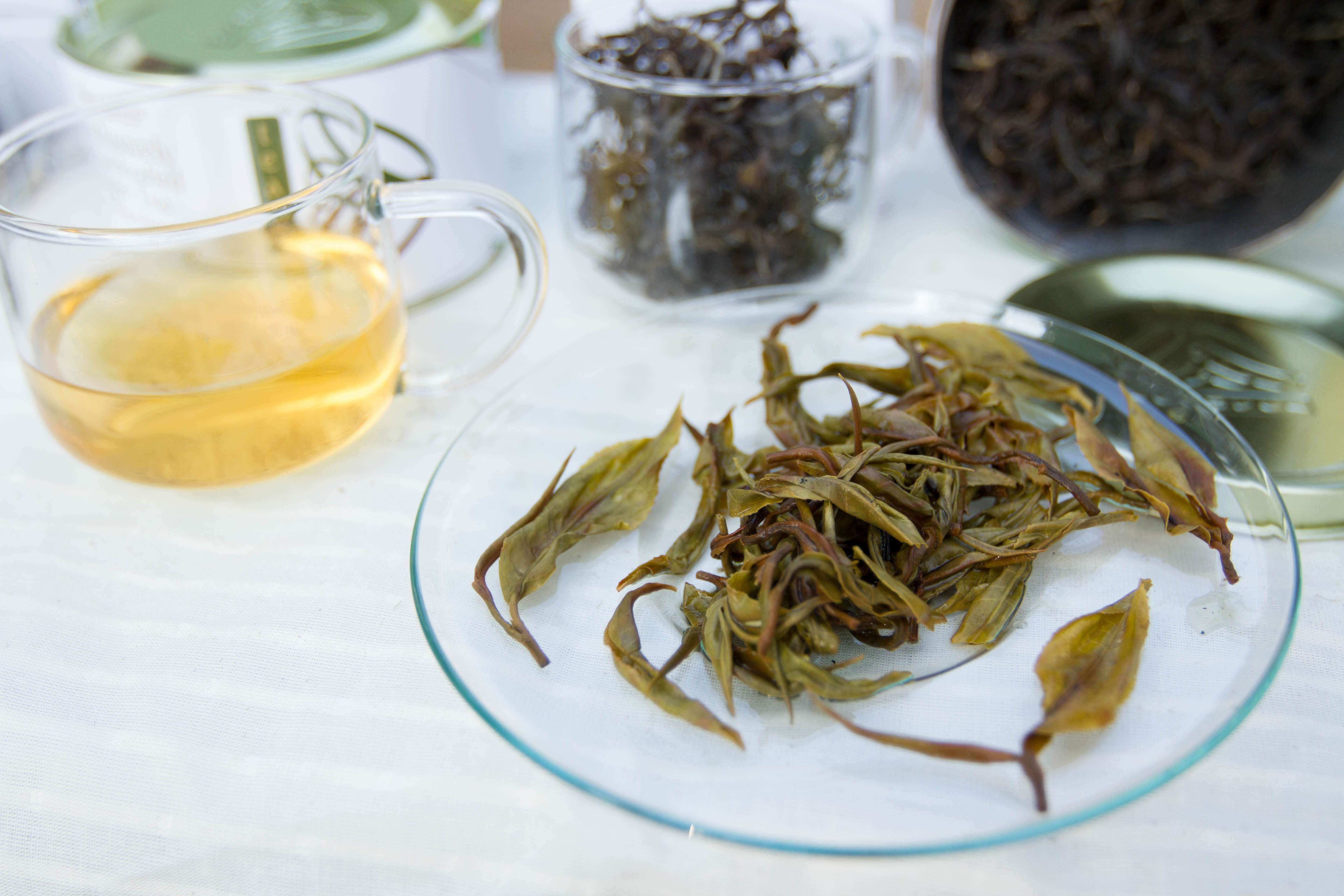 The Economic Future of Direct Trade Tea: A Look at Chinese Quality Tea