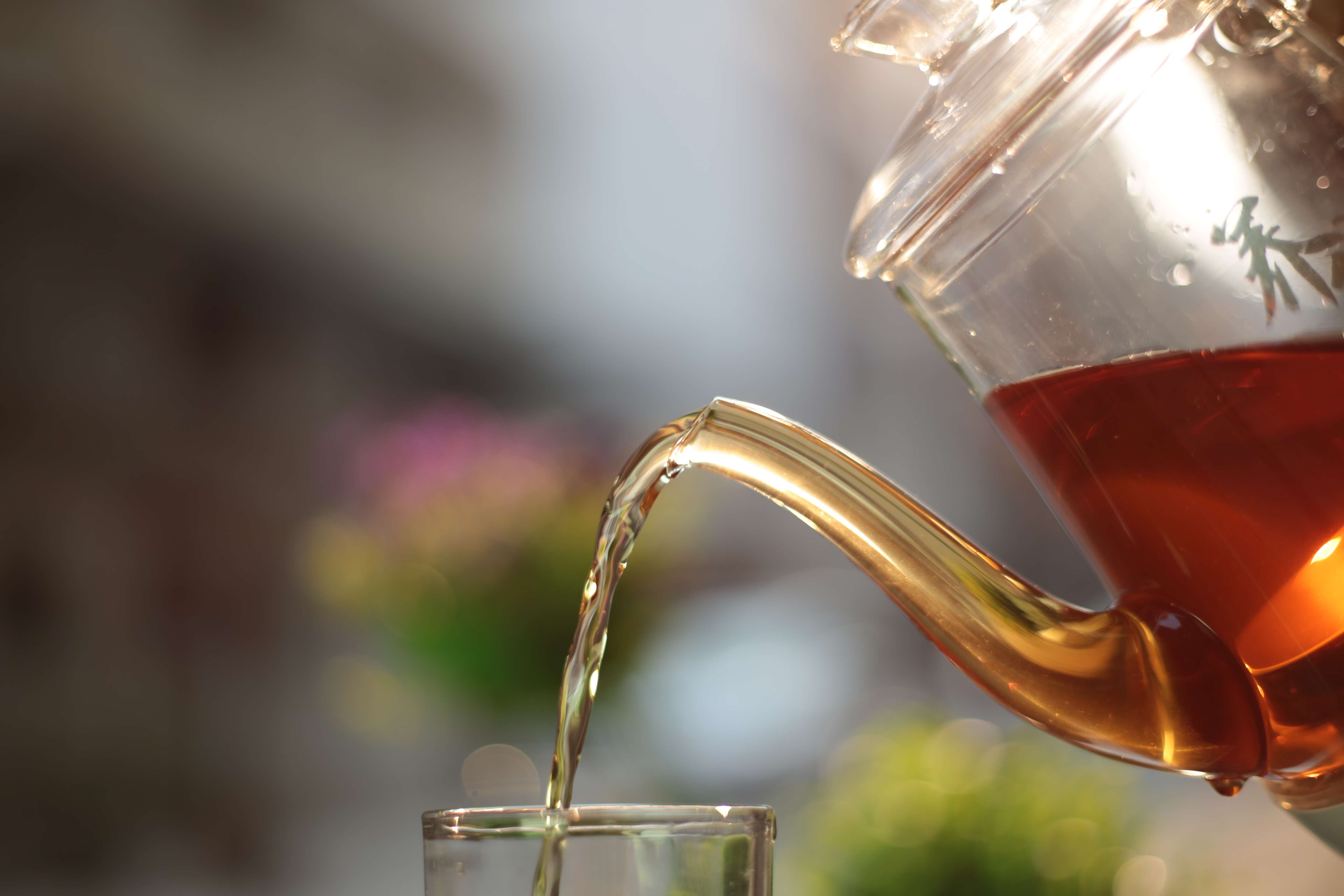 Antioxidants in guayusa help to eliminate free radicals in the body. All human cells are surrounded by an outer layer that contains balanced electrons. When these cells experience an imbalance in electrons, they bind to other cells to improve cellular stability. Free radicals easily combine with these damaged cells causing a series of problems. Free radicals have been linked to cancer as well as fine lines and wrinkles. These free radicals are cause by drinking alcohol, smoking, and eating an unhealthy diet.

Free radicals cause oxidative stress, which is basically the human body’s form of rust. As we get older, oxidative stress increases and more systems become less efficient and the risk of illness increases. Antioxidants in guayusa work to remove these free radicals from the human body. They boost digestive health and support the kidneys and intestines to eliminate these harmful cells.

Guayusa helps to protect the heart due to its concentration of theanine. A study published in the Tropical Journal of Pharmaceutical Research demonstrated the effects of theanine on heart function. Theanine was shown to lower high blood pressure by reducing inflammation in arteries and blood vessels. It has also demonstrated anti-diabetic effects by regulating blood sugar.

Guayusa may help increase weight loss thanks to its caffeine content. Researchers used mice and rats in examining the effects of guayusa on weight loss in two studies. Results showed that guayusa lowered triglycerides and lipid levels by increasing fat burning processes. A second study published in the International Journal of Toxicology found that caffeine and theobromine helped to decrease body weight and increase food efficiency in female rats.

Side Effects of Guayusa

Guayusa is safe for adults in moderate amounts. Since guayusa has high amounts of caffeine and stimulant properties, it is unsuitable for young children. Make sure to drink guayusa in moderate amounts to avoid negative effects from high levels of caffeine. Excess caffeine can cause high blood pressure, jitters, upset stomach, and anxiety. Do not drink guayusa if you have a sensitivity to caffeine. 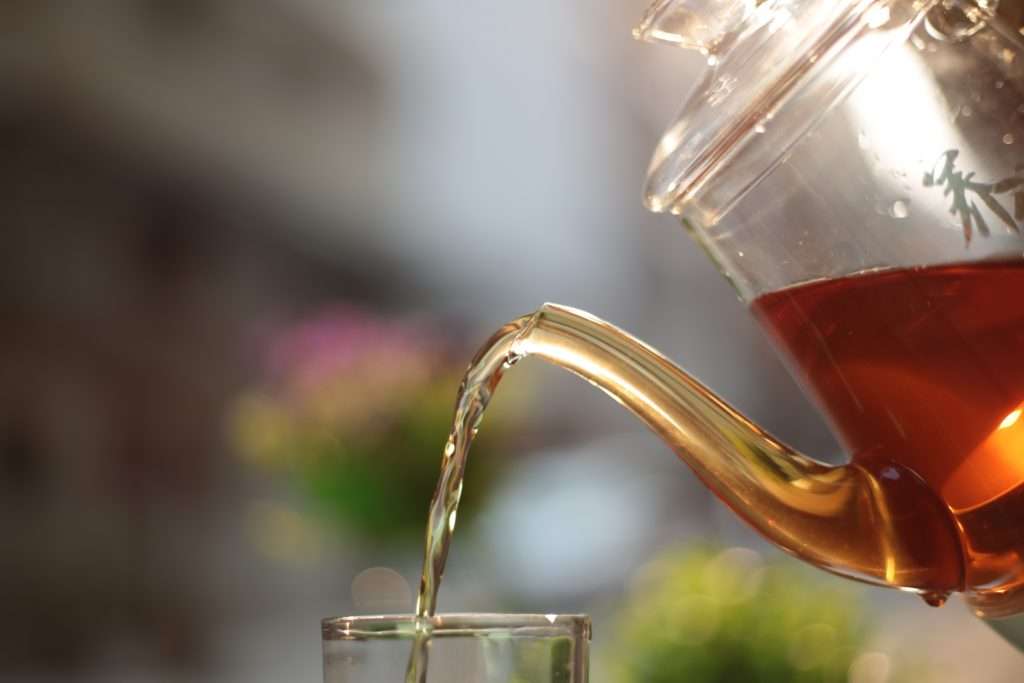 How to Brew Guayusa 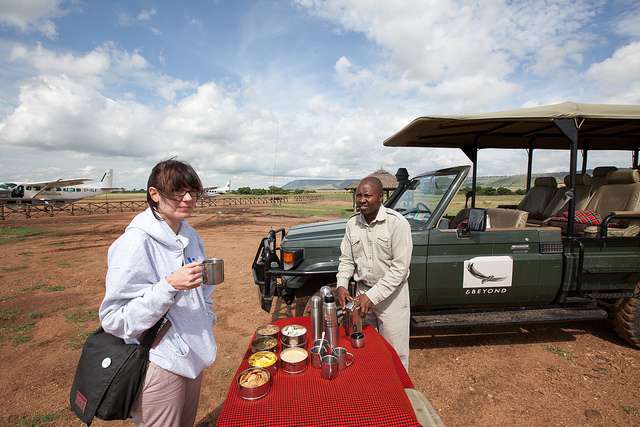 It’s common knowledge that drinking tea is good for your health. Drinking guayusa is a good way to improve energy levels and support immune health. This ancient South American beverage boasts an earthy flavor that is fruity, floral and creamy. Pour a cup of the hot liquid and sip the energy boosting and spiritual quality of this tea. 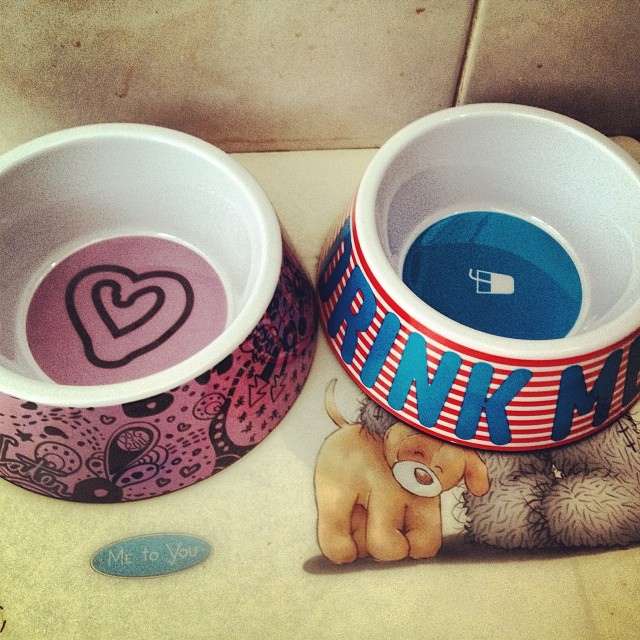 Have a little lemon in your green tea – please