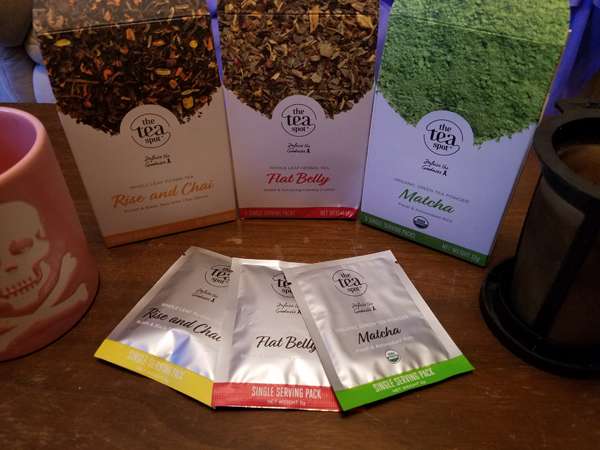 I received three flavors of The Tea Spot’s “Simple Steeps” to sample and review. I was intrigued and curious to know what was a “Simple Steep”. Turns out they’re individually-portioned packets of loose tea. So imagine a teabag’s individually-sealed packet, but picture it filled with loose tea instead of tea-filled sachet. While requiring slightly more effort than a tea bag, it still seems a very convenient option for travel and portability, skipping measuring, and maintaining freshness while still getting the enjoyment of whole-leaf. When I measured one of the packets, I found it to have just under a tablespoon of tea: A delightful amount for a single cup. While a part of me cringes at the waste from extra packaging, it seems to me that the convenience would occasionally be worth it (hello, travel!). Each box had an explanation of the flavor, illustrated instructions, and lists the health benefits and facts of the tea in question.

I decided to start my morning off with “Rise and Chai”. The name made it an obvious choice, as well as the fact that I tend to only have black teas in the first half of the day. An interesting chai consisting of both pu-erh and black tea, it is a minimal-ingredient chai compared to many with the other ingredients being cinnamon, turmeric, and fennel. While I tend to think of cardamom as an essential chai ingredient (we all have our biases) I found this chai to be pleasantly well-rounded. The cinnamon and turmeric gave it just enough bite and the fennel rounded out the flavor with a little bit of that sweet-herby flavor. The box claims that it’s “…delicious even without any added cream or sweetener” and they’re right that it has a nice level of natural sweetness. I feel that one could add a touch of honey to round out the flavor a tiny bit more, but it certainly wasn’t necessary. The second steeping was what one would expect: the cinnamon came through the strongest, but the flavor was still good even a little mellowed. 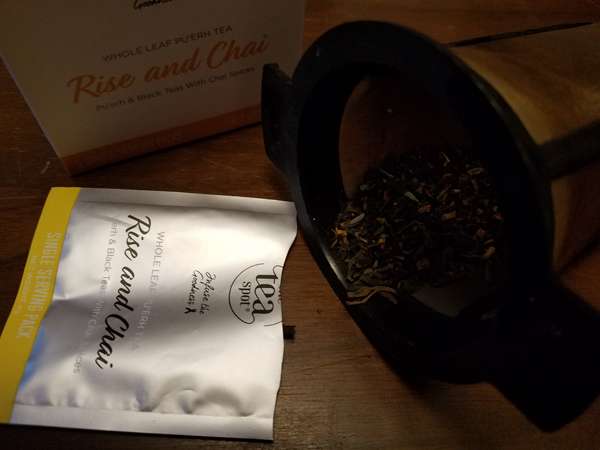 After a long and tiring day in the office, I decided that a cup of matcha would be the perfect pick-me-up. I was surprised by the instructions, as they say to whisk the small packet of matcha with 16-20 ounces of warm water. It sounded like a huge amount of water to me, but I believe in following directions to the letter on the first try. So I whisked the matcha into a small amount of water and then poured it into a mug and added the rest of the water, swirling to combine. I found the flavor to be mellow and well-balanced, but I would probably use less water next time, perhaps eight or ten ounces. My assumption is that the goal when designating that quantity of water is to make it more appealing to those who are less accustomed to the flavor of matcha and expect something thinner. I’m certainly in favor of expanding the tea audience and exposing people to new flavors, so I can only applaud their efforts to mainstream this delicacy.

I sampled the final tea “Flat Belly” in the evening not long before bed. Technically a tisane, the herbal had only three ingredients: hibiscus, peppermint, and licorice root. Touted as a tea for maintaining a healthy weight because of its natural sweetness but full flavor, I was glad that I only steeped it the minimum suggested time of six minutes! With those three power-packed flavors it was quite strong. I’ve always been fond of hibiscus, with its bright color and sharp-sweet flavor. The combination of bright hibiscus, cool mint, and earthy licorice was a good blend. I thought the licorice was a little strong, but I also used merely hot water rather than boiling. I think full-boiling water would help bring out the mint and hibiscus to better balance the licorice.

The Tea Spot was founded by a cancer fighter who found tea during her recovery and fell in love with the amazing health benefits. Based out of Boulder, Colorado in the USA, they blend their teas in small batches to maintain quality control. Along with a goal of touching lives, fostering health and wellness, and teaching the benefits of whole tea; they also donate 10% of all profits in-kind to cancer and community wellness programs. 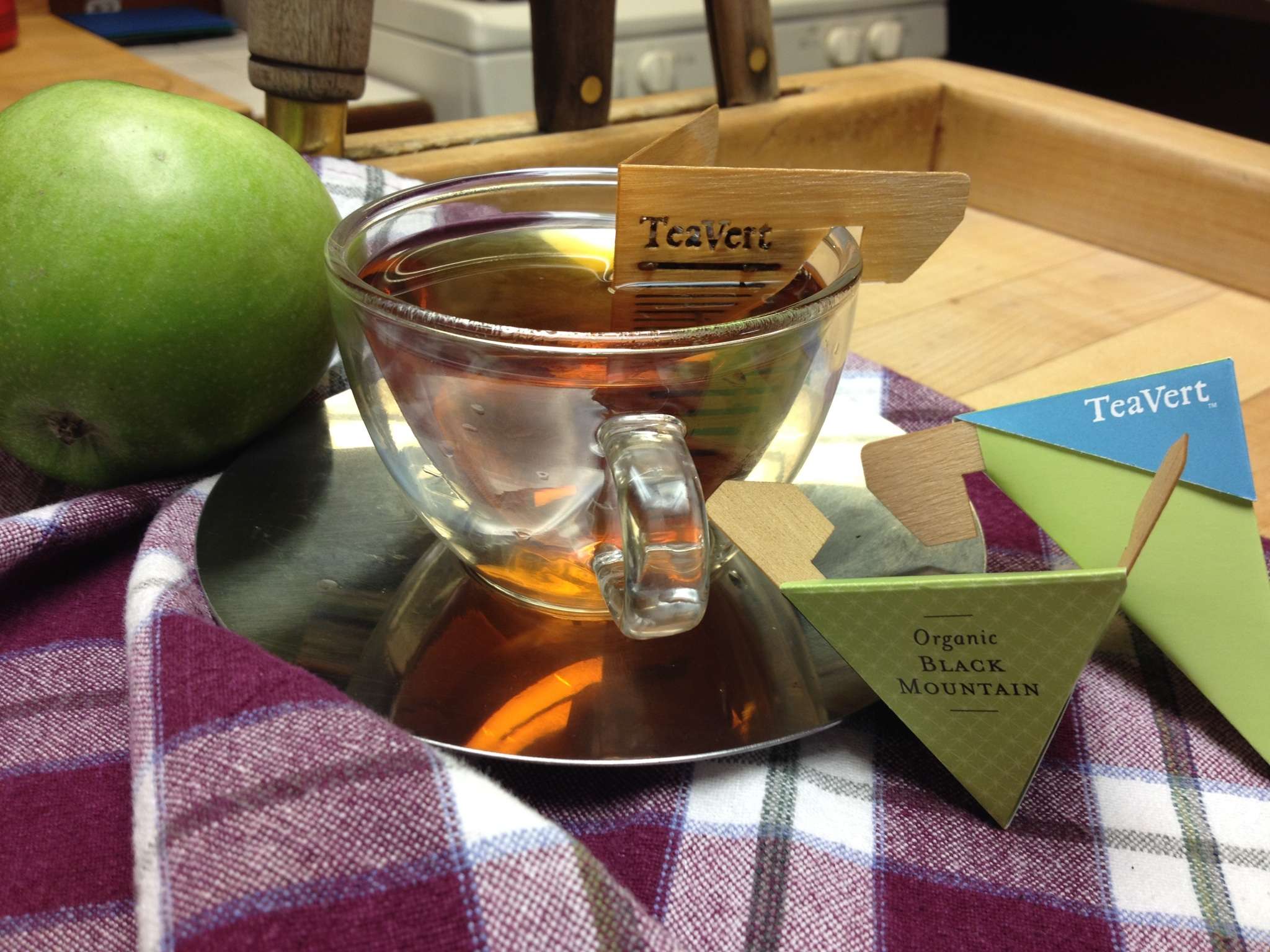 The most beautiful cup of tea 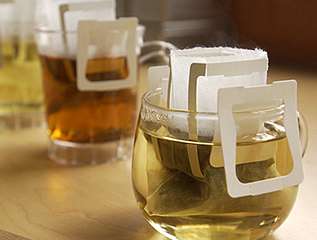 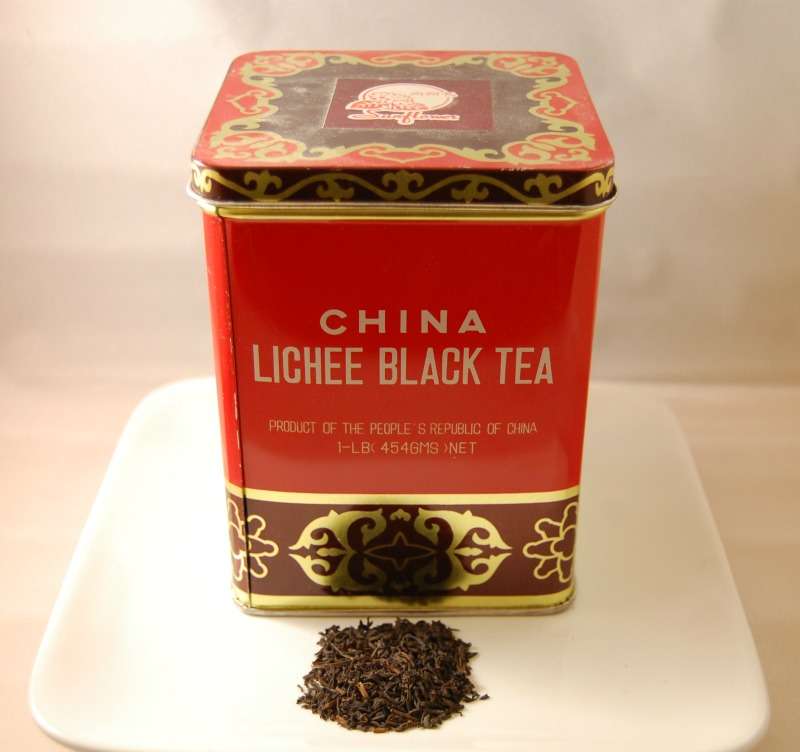 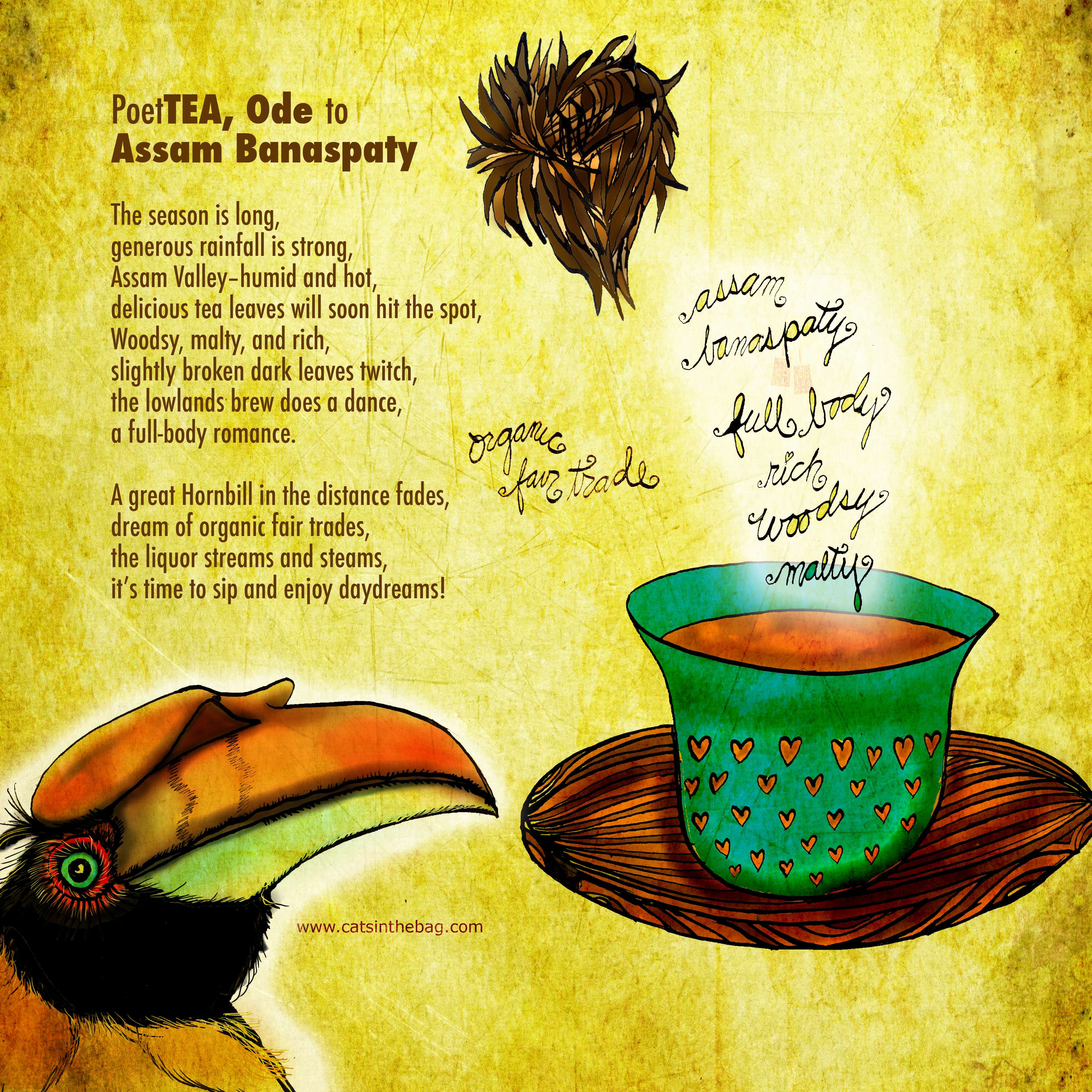