A Thirst for Empire 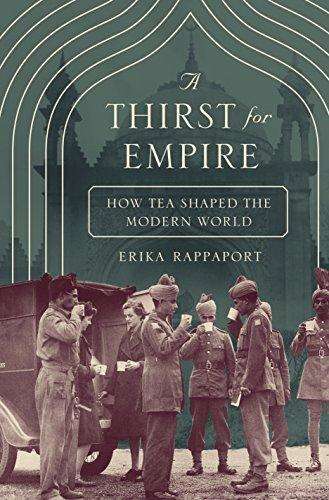 Tea has a rich and varied history, but you’d be surprised at what a HUGE impact it had on the modern world. The book, ‘Thirst for Empire’ focuses on how tea was developed from an obscure commodity only available to the rich to a driver for imperial expansion and mass marketing that affects us to this very day.

The book starts off just as tea was becoming an important commodity and its primary source being from China. To the British, this became the opportunity to use their vast trade networks to control distribution and later production of this product. But because it was relatively unknown to the common person, markets and demand needed to be created.

Tea itself was a new beverage that competed with existing industries at the time, and because it was foreign was seen as a threat by some. So between domestic habits (i.e. beer) that may have been impacted or distrust of foreign goods, there were plenty of early critics, as evidenced by a popular writer below:

“Tea was an idle custom; an absurd expense, tending to create fantastic desires, and bad habits, which must render us less happy or more miserable than we should otherwise be”.

Part of tea culture became associated with women, initially because, although tea was sold in coffee houses, many women of means didn’t enter those overwhelmingly male establishments. Twinings was one of the first to recognize this and created tea specific stores nearby aimed at women.

But apart from this, the book shows how the tea house movement exploded in London particularly, and became a huge business.

Tea became the obvious choice for the rise of temperance movements in the 19th century. Shunning alcohol, these societies created lavish tea parties to attract new members; and offered all sorts of breads, cakes, butter, cream, fruit, and sugar. In a roundabout way, these movements with tea at its core contributed to a change in eating habits and dramatic increase in the consumption of sugar.

As the 18th and 19th centuries progressed, globalism and world trade increased. Tea and other commodities like it were a source of major tax revenue. And these policies created friction, eventually leading the North American colonies to thumb their noses at tea. The Boston Tea party was a result, which led to harsher punitive measures by the crown, which led to armed revolt.

There was a point where the entire British navy was funded by the tax on tea; and the rise of the East India Company, a massive multinational company with implicit state support reigned supreme.

Tea also led to such conflicts as the opium wars: With the British supplying opium to China to counter the trade surplus that occurred with China. Later on, India was found to have some great growing regions and a movement of pacification and exploitation to convert countryside into tea plantations took place. As a result, there was a push to encourage the purchase of tea from these imperially-controlled areas, and charges of adulteration (some of it being true) of Chinese tea along with racist stories (i.e. Chinese tea contains the sweat of dirty plantation workers) to convert more British consumers to drinking “empire” tea.

It was the adulteration of tea–such as using food coloring to change a green tea into black–that led to a series of standards for inspection and certification, which became some of the first food safety laws.

Spread and Decline of Empire

Eventually there were nationalistic movements to support the empire and to persuade people to only buy tea with EMPIRE tea logos on it. This was particularly emphasized in the beginning of the 20th century and during World War 1.

During the post-World War 1 depression, tea became the subject of commercial campaigns, with professional organizations funded by growers to market and advertise tea not only in Britain, but her colonies. Here we saw massive consumer relation campaigns with cartoon characters like “Mr. Pott” to push the mantra of “tea revives you.”

During World War 2, tea became a comfort while the world was in flames, with a cup of tea giving the British the ‘keep calm and carry on’ attitude during the Blitz and offering comforts of home to soldiers fighting thousands of miles from home.

The end of the book deals with the decline of tea after the war. With the British empire effectively dismantled, the United States was now the global superpower, and with it, American products and marketing flooded the world.

Where tea was a staple, the familiar Coca Cola signs sprung up. Mass market soft drink and, hip coffee bars all took a toll on tea consumption, as did the geopolitical disruptions in the former colonies affect production.

This book is a very detailed historic account of how the business of tea affected all aspects of the world socially, economically, and militarily. And while there are  enormous amounts of details to sift through, those who are fond of tea will especially appreciate the numerous side stories of this important beverage. Peppered throughout are photos, and the early marketing slogans and advertisements are especially interesting. A great addition to any library, and pairs well with tea!

Started his career in IT, and after about 7 years switched to tea. The interest in tea fueled a business concept. In 2003, he and his wife quit their jobs in New York City and moved to a small town. In 2004, the couple came up with the idea for a tea-themed restaurant – The Whistling Kettle. It included over 100 types of loose-leaf tea and a sit-down restaurant. After winning multiple awards, they expanded to three locations as well as online and wholesale. In 2020, they started a new division focused on hemp tea. ...See Kevin Borowsky's Full Bio and List of Articles 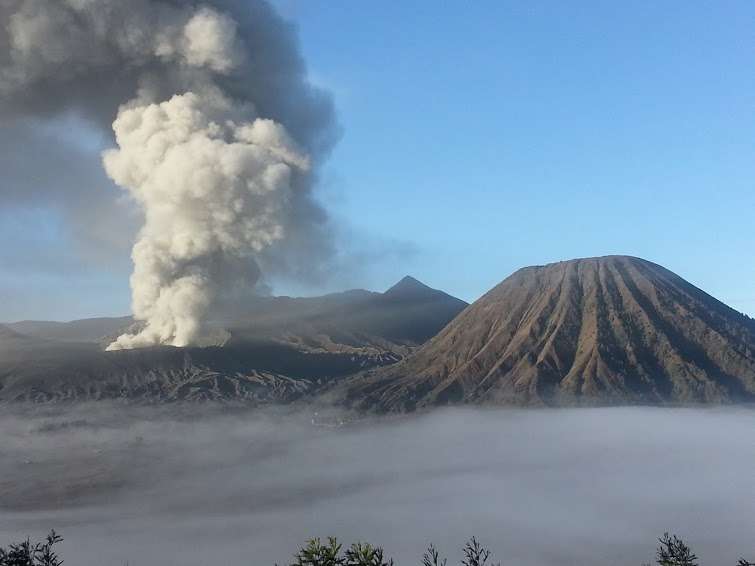 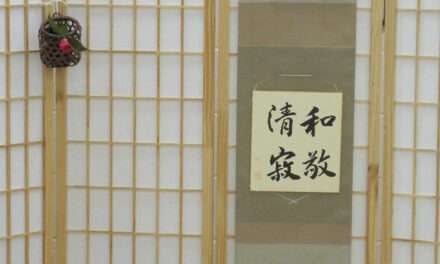 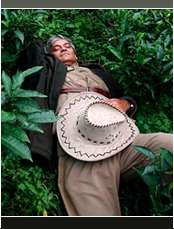