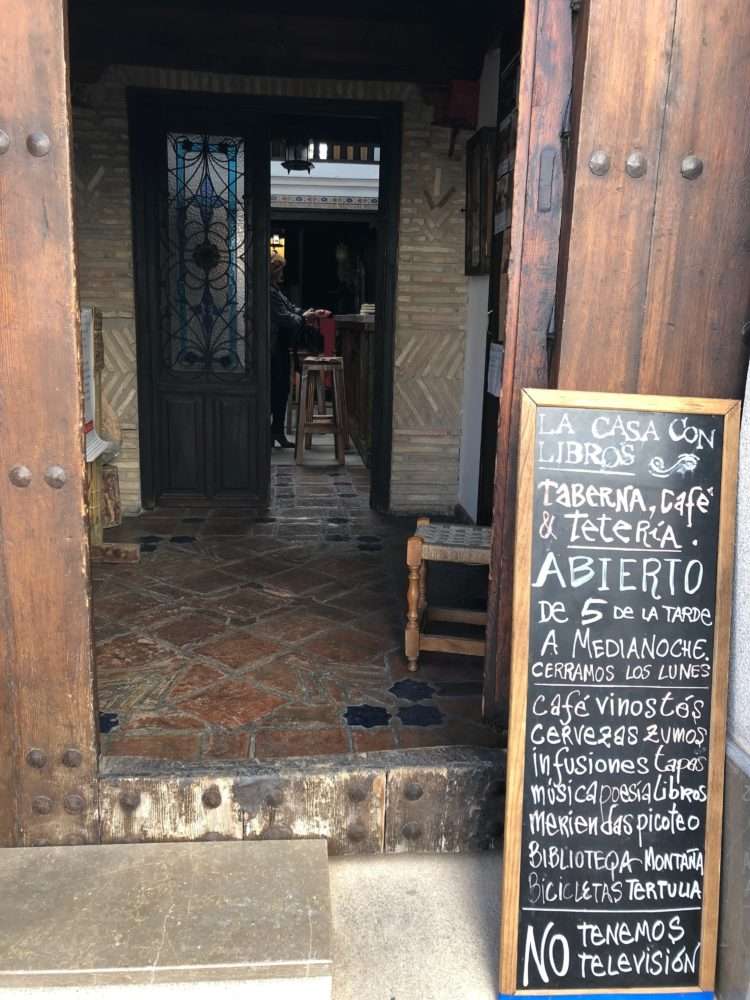 For the last 4 winters, I’ve been going to Spain to avoid the harsh temperatures in Oregon.  We head to the southernmost coast in Andalucia and enjoy springtime temperatures along the Mediterranean.  Perhaps the only downside of this experience is the lack of tea shops and good quality tea in the area.

We found a second home in the small village of La Herradura. It is our routine to walk down to the beach and have some tea/coffee in the morning at a cafe on the beach. I’ve learned to bring my own tea in past years as the quality of local cafe tea had been quite dreadful. This year I was surprised to see that many cafes along the beach had upgraded their selection of Te Verde – green tea. Still not up to standards from Portland, Oregon, it was sufficient for me to enjoy while watching the waves and spotting dolphins and gulls. Still no tea shops but I’m not going to complain. 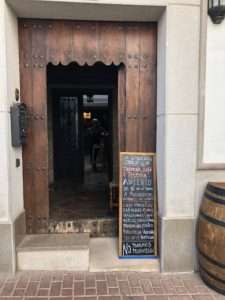 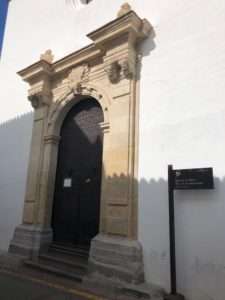 We had a date to meet some Spanish friends in the Granada area – about 50 minutes north of La Herradura. The plan was to hike in the Alpujarras Mountains and then have a late lunch in one of the small mountain villages in a cave restaurant. Later in the afternoon, our friends took us to a cafe for dessert in the village of La Tubia.  The cafe was wonderful. It was housed in an ancient building across the street from a 15th Century church. We were surrounded by books and interesting artifacts. 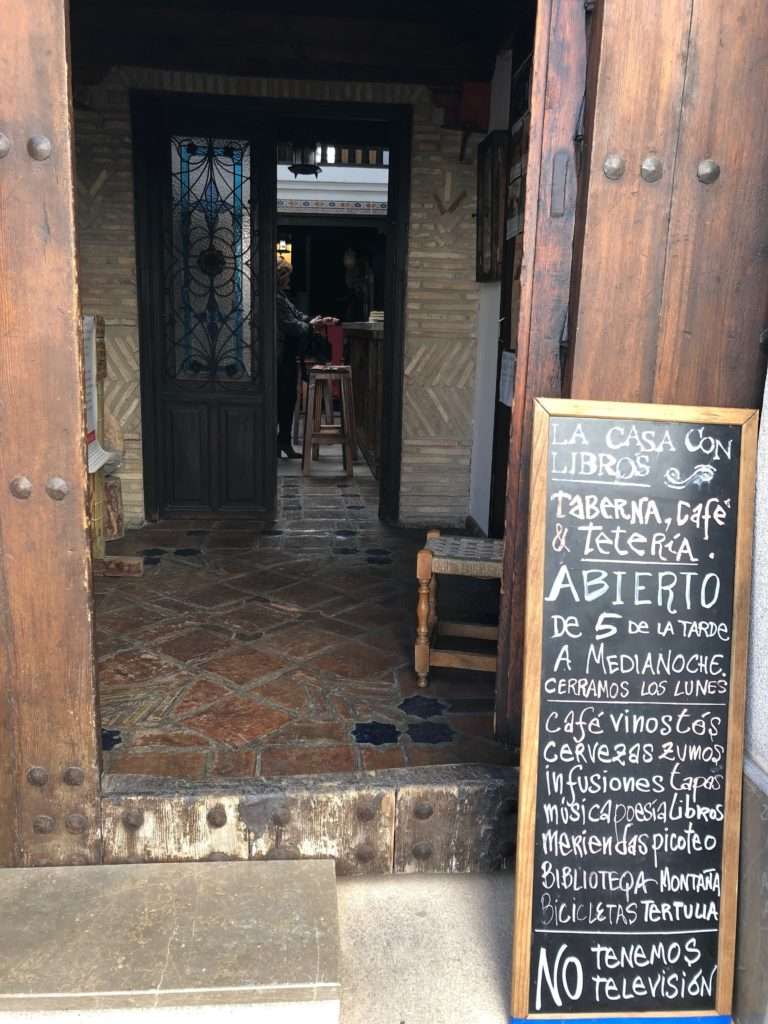 Once I saw the menu, I was absolutely shocked. The tea selection was quite substantial.  I think it was the most comprehensive tea offerings I’d ever seen in Spain. 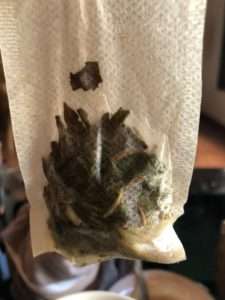 When my tea arrived in its organic paper sachet, I was in heaven. What could be better after a lovely morning spent hiking with friends in a mountain village in Andalucia?

Escaping to a secret tea garden near the Black Sea 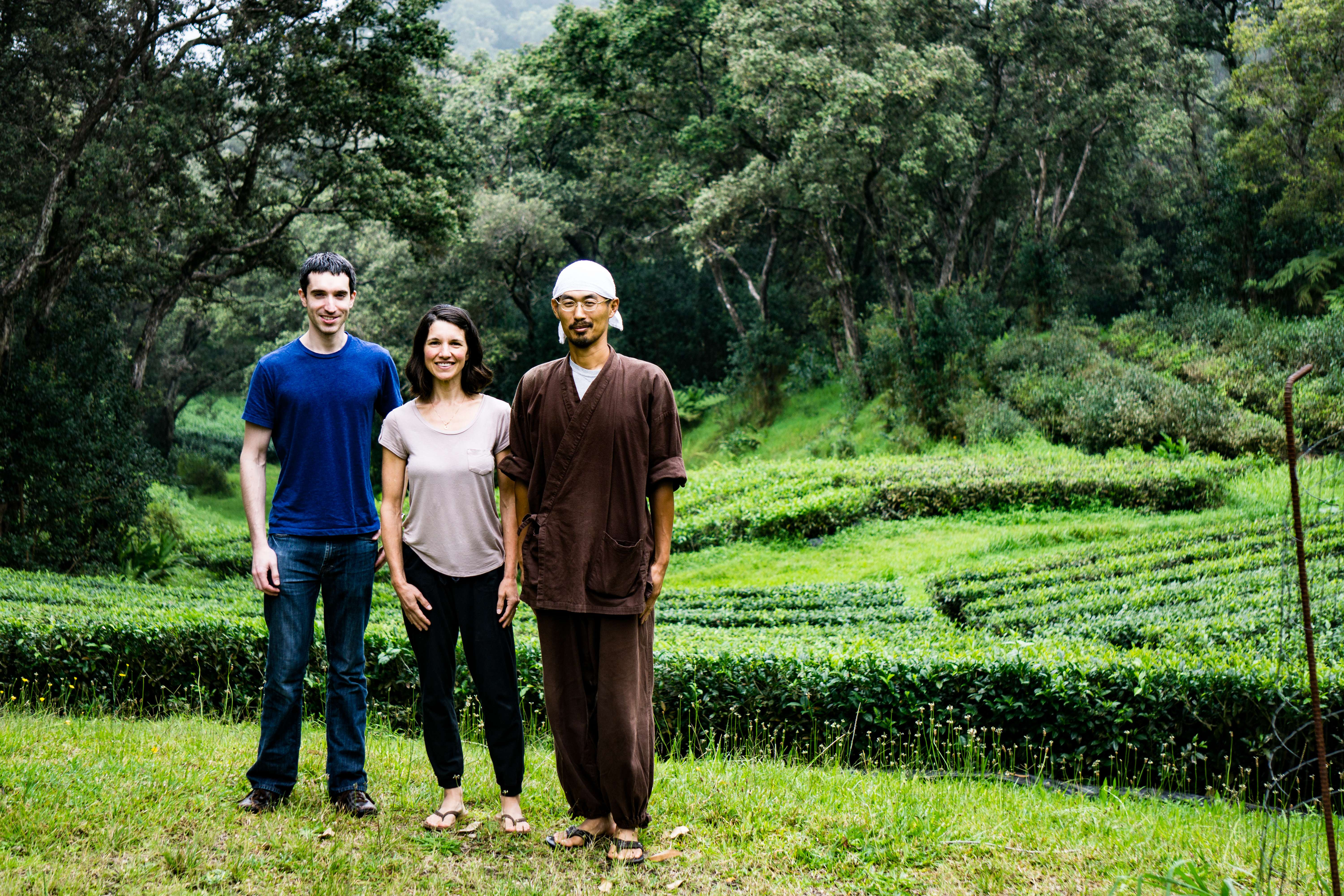 A Trip to Mauna Kea Tea

My first Afternoon Tea experience was only the beginning