Blast From the Past: How to heat water for tea

I set out to write a post on something simple – but under-represented – in writings about tea preparation.  It is easy to find instructions and opinions on tea-making.  The types of water one should use, steeping temperatures and timing, the proportions of tea to water, and the type of steeping vessel to use are elaborated upon in every general-purpose book about tea.  What I was not finding was much information about something so basic that it gets overlooked – what is the best way to heat water for tea?  Specifically, what are the relative merits of the various heat sources that can be used?

I was told that Lu Yu, or perhaps a writer on Chanoyu (Chado) – the Japanese Tea Ceremony – had suggested that the best fuels for heating tea water are (in order) straw, wood, charcoal, and gas and that there was an unusual type of charcoal that was the best – maybe peach pit charcoal or some other fruit pit.  So, I set off looking high and low for the original reference to this, scouring tea books.  Nothing about peach pits or any other pits!  I started asking fellow tea enthusiasts and tea professionals if they had heard of any of this.  Most said it came from Lu Yu.

Lu Yu, the author of the eighth-century Tang Dynasty Chinese work the Cha Jing (Ch’a Ching), is sometimes referred to as the “God of Tea” to acknowledge his role in popularizing tea drinking in China.  As it turns out, Lu Yu is widely misquoted, according to the translation and version that I use as my resource (The Classic of Tea: origins and rituals, Francis Ross Carpenter, Ecco Press, Hopewell, NJ, 1974).

Amazingly, Lu Yu wrote nothing in the Cha Jing about what fuel to use in heating water for tea.  At that time, tea came in brick form.  He detailed how to heat the brick tea before cooling it and pounding it into powder.  This powder was then mixed with hot salted water and whisked, similar to today’s Japanese matcha.  At most, you can only fairly say that since he chose unused charcoal or very hard wood to heat the tea brick, the same were probably also used to boil the water.  Likewise, since he advised against reusing charcoal because it would give off a “musty, rank and greasy smell,” it probably would not have been used for heating water for tea along with “oily wood and used and worn out utensils.”

So, where did the eccentric list of fuels come from?  Two friends shed light on the mystery.  One happened to be familiar with a list of fuels suggested for the best “vibrational cooking,” which is concerned with preserving the qi (vital energy) of foods and the body.  She quickly found the attribution for part of my list of fuels in her bookcase: “The Austrian metaphysician Rudolf Steiner and others have claimed that the amount and quality of available energy in foods depend [sic] in part on the cooking fuel.  Arranged in order from the highest-quality energy to the lowest, these are: straw, wood, coal, gas and electric.  Electric cooking is not recommended, especially for people who are weak.  Microwave cooking, a development since Steiner’s time, seems to damage the molecular integrity of food …” (Healing with Whole Foods: Oriental traditions and modern medicine, 3rd edition, Paul Pitchford, North Atlantic Books, Berkeley, CA, 2002:19-20).  This source has no direct linkage to tea, but the reference to straw convinces me that it is probably the source I was looking for.  I have not been able to substantiate the link to Steiner.  No obvious work relating to him is listed in the bibliography and the phrase “Steiner and others” raises my suspicions for its similarity to “Lu Yu and or perhaps a writer on Chanoyu.”

The peach pit charcoal matter remained, so I pressed on.  Another friend said he had recently looked into the best fuels for heating water for tea as well and had found information on the Teadrunk Forum referring to Guangdong, China’s Chaozhou gongfu style of brewing the area’s Phoenix Dancong oolongs.  An unglazed, porous zhuni clay teapot and zhuni clay stove are used.  In Chaozhou gongfu brewing, olive pit charcoal is preferred for brewing Dancong oolongs for the qualities (flavor, perhaps even texture) it imparts to the water.  Guangdong-grown black olives are plentiful and the pits are made into charcoal for use as cooking fuel.  Perhaps olive pits are not for all teas.  Experimentation will give the answer.

So there was my not-so-simple answer.  Two sources, only one of which was really about tea, had gotten merged into one and incorrectly attributed.  I think the list is reasonable, regardless of its authenticity or origin.  The idea is to use a fuel that comes from nature and that burns clean and hot.  None of these natural fuels is as easy and efficient to use as electricity and I will certainly continue to use my electric kettle most of the time, but when I want to have a remarkable outdoor brewing session, I will use either a butane burner or a clean-burning hardwood charcoal fire, probably in a hibachi or clay stove.  Maybe the type of stove recommended by Aaron Fisher in his July 23, 2007 T Ching post titled “Water Preparation” is still available.  It looks mighty fine.

So, now I have my next mission in my tea-brewing education cut out for me.  Learn how to make tea in at least a modified Chaozhou gongfu style, which I’d wanted to do for quite some time.  Brewing delicate oolong is a nice counterpoint to brewing robust pu’erh tea.

Originally posted in May 2010, written by Dianna Harbin 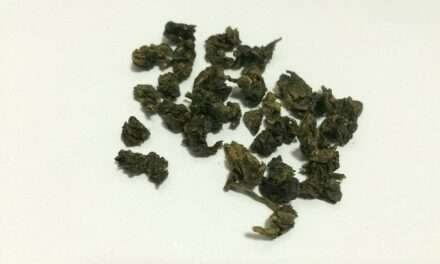 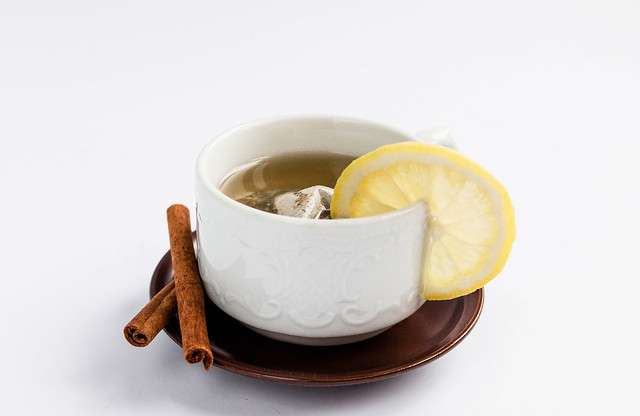 Blast From the Past: Yes we can! Sip tea for a healthier life

Blast from the Past: Entertaining Guests with Tea

Blast from the past: a brief history of boba