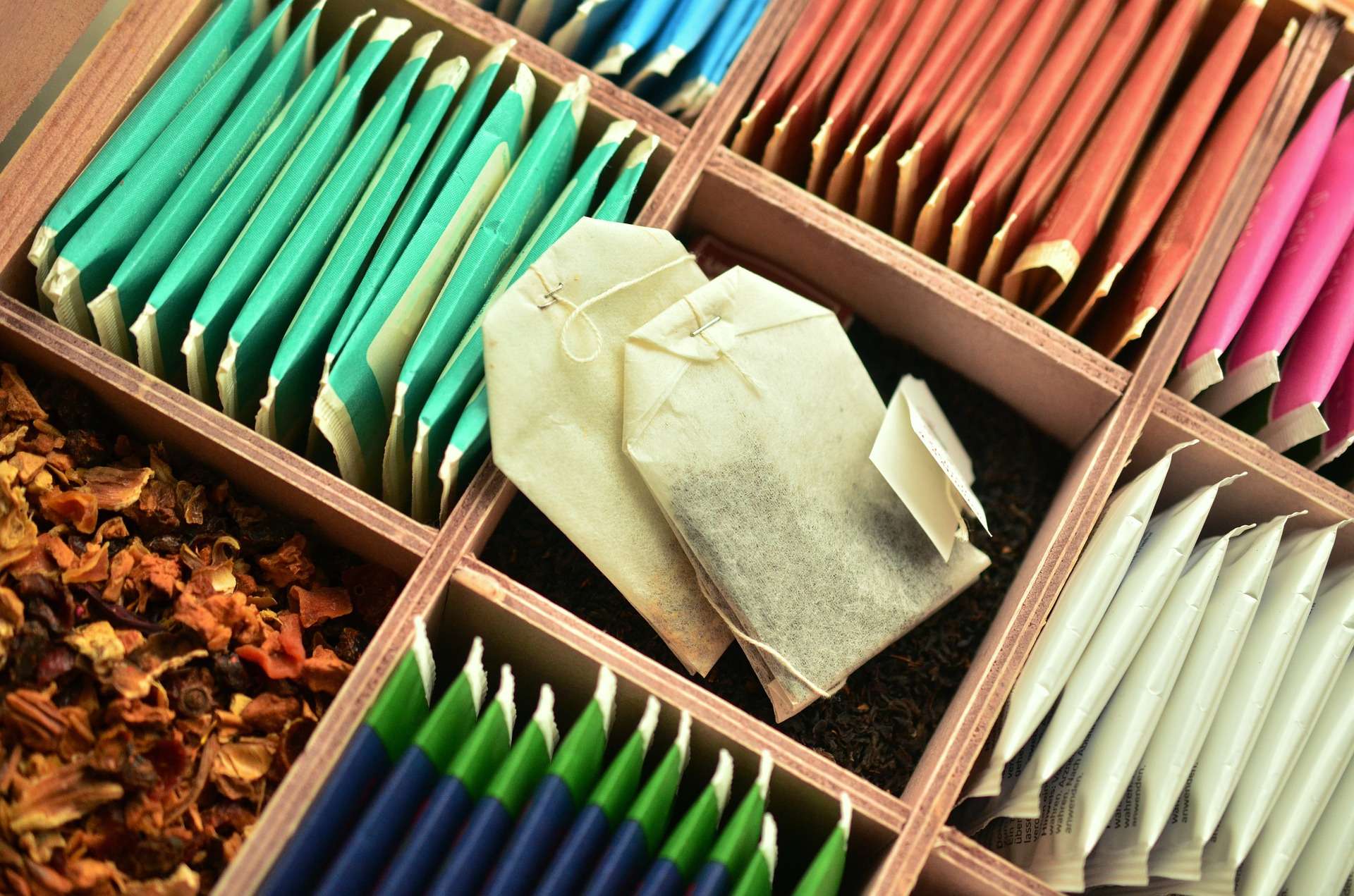 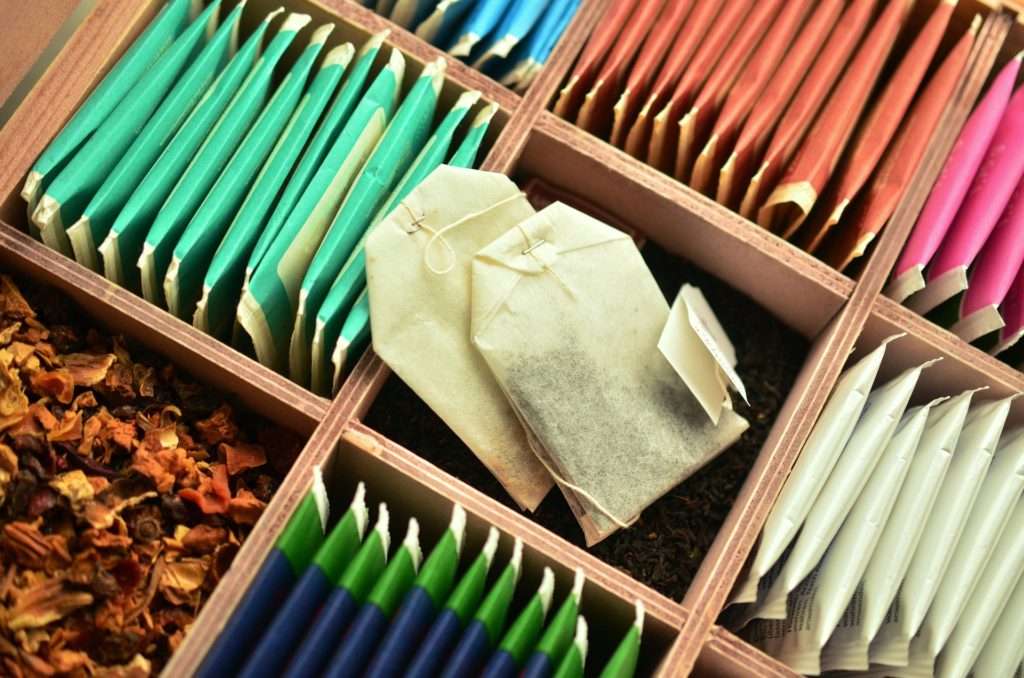 Did you know that, after water, tea is the most popular drink in the world? Not so surprising when you consider that 165 million cups of tea are drunk every day in the UK alone. After Turkey and Ireland, the UK is the third biggest tea drinking nation per capita.

The majority of the cuppas enjoyed by us are black tea – mostly regular builders’ tea – and the national preference is to add milk, with sugar according to personal preference. As drinks go, it’s not an unhealthy one. The health benefits of black tea include positive effects on cholesterol levels, blood pressure, digestive problems and much more.

Whether conveniently sold as tea bags or packaged as loose leaf tea in quantities of 50g or 100g pouches, there’s such a vast variety of teas available all over the world that, with a little bit of curiosity and adventurousness on your part, an exciting journey for your taste buds awaits. Here are 3 teas you should definitely try. 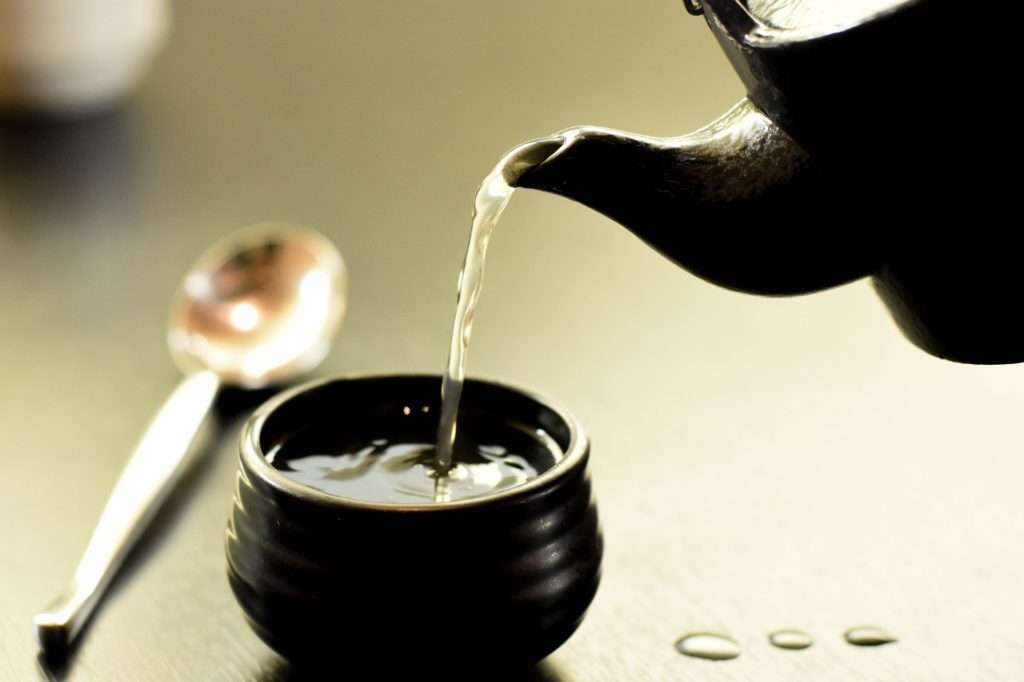 Like its black cousin, green tea also comes from the Camellia sinensis shrub but its leaves are dried and heat treated as soon as they’ve been harvested, so there’s less fermentation. Its colour, aroma, and taste will vary depending on the species of Camellia, and how and where it was grown, picked, and processed. Compared to black tea, green tea is minimally processed which gives it a fresher and brighter flavour and colour.

There are literally hundreds of varieties of green tea including the popular Sencha and Matcha from Japan and Gunpowder from China. Here’s a useful guide on the different ways to make green tea.

Green tea does contain caffeine but the amount varies depending on the exact variety and how it’s been processed. As a rule of thumb, teas made from leaves, twigs, and stems tend to be lower in caffeine, while those grown in the shade or made from the tips and buds of the tea plant are typically higher in caffeine.

Green tea is high in antioxidants and has long been hailed as a healing and energising drink. Regular consumption is meant to protect against cardiovascular disease and dementia, and even some forms of cancer. 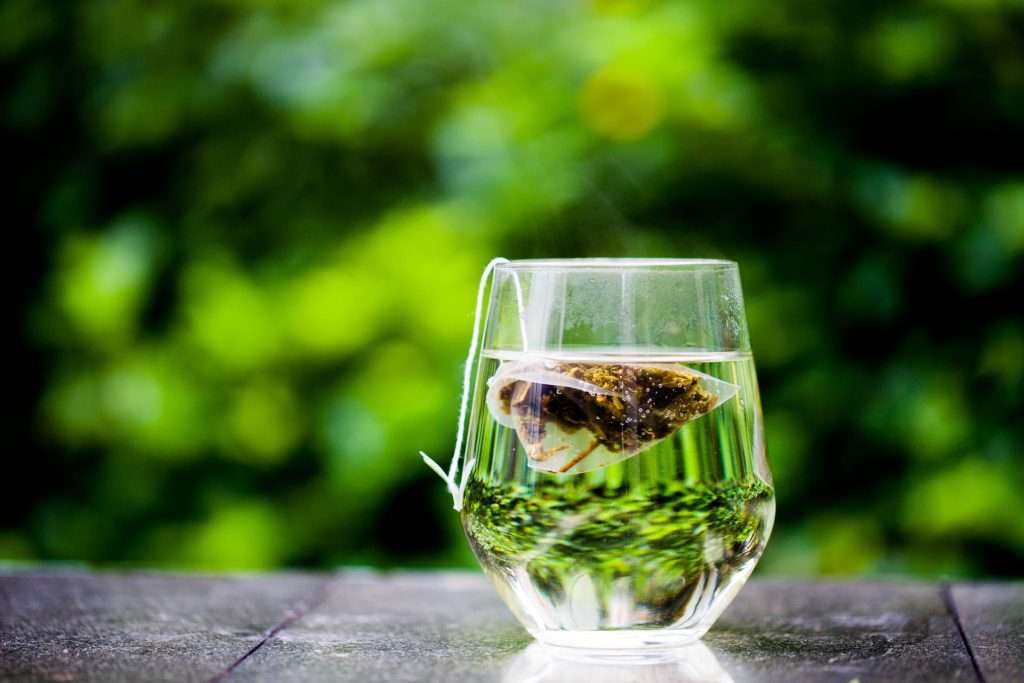 White tea comes from the fine, silvery hairs of the unopened buds of Camellia sinensis, i.e. the very youngest of tea leaves. With only minimal processing, the immature leaves are picked and dried – and voilà. Very pale yellow in colour, white tea has a distinctive, mild, and fruity taste that’s much more readily palatable than some other teas. It also contains much less caffeine – only around 15 mg per cup.

White tea is another super healthy drink, credited with many benefits for the regular tea drinker including anti-aging properties and healthy, smooth skin. It contains the same type of antioxidants as green tea and is said to offer the same cardiovascular and cancer-fighting benefits. Some studies have suggested that white tea may have a positive effect on diabetes, while it’s also helpful for reducing the risk of dental decay. 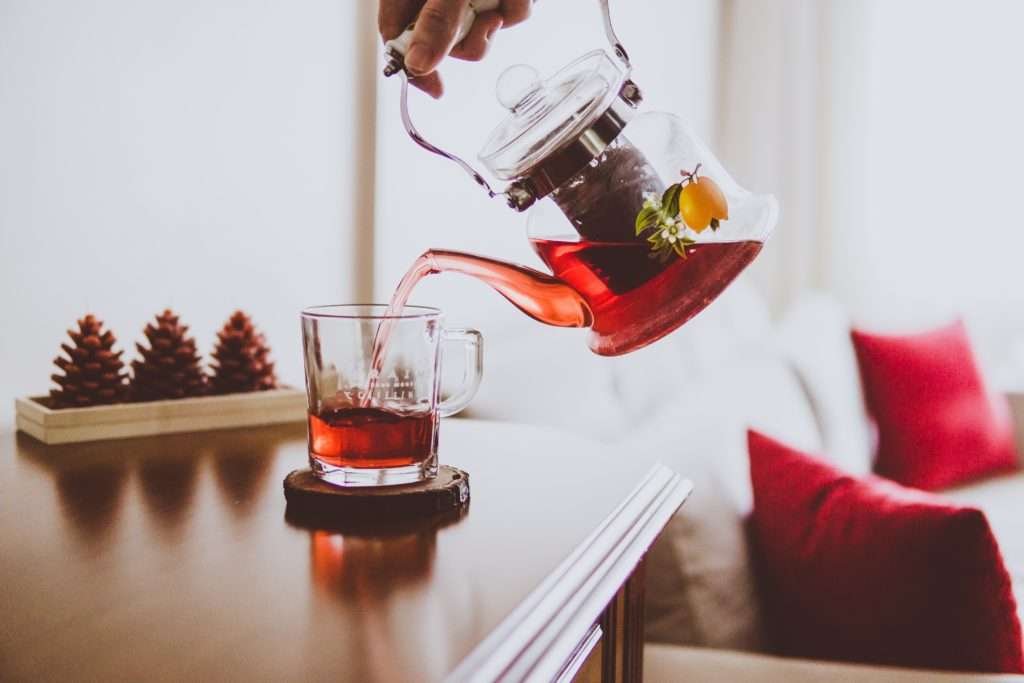 What is red tea? We tend to think of the South African Redbush or Rooibos Tea – although this isn’t technically a tea at all since it comes from the leaves of the rooibos plant, not Camellia sinensis. Rooibos is a herbal tea with a naturally sweet and woody flavour, and it’s entirely caffeine-free. As an alternative to tea and coffee, its popularity has steadily risen.

In South Africa, Rooibos tea has been historically used for medicinal purposes, though not much scientific research has been carried out into its health benefits. One study found that the tea may benefit bone health, while there is some evidence to suggest that Rooibos tea may help prevent heart disease, boost the immune system, and relieve stomach cramps. 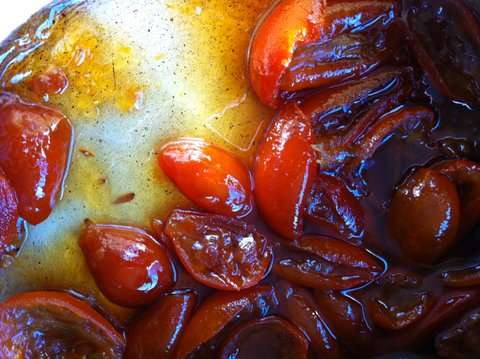 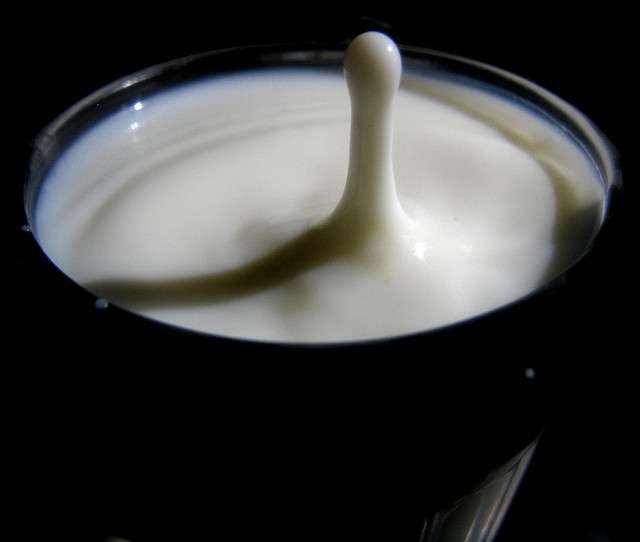 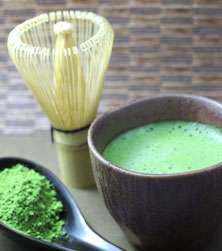 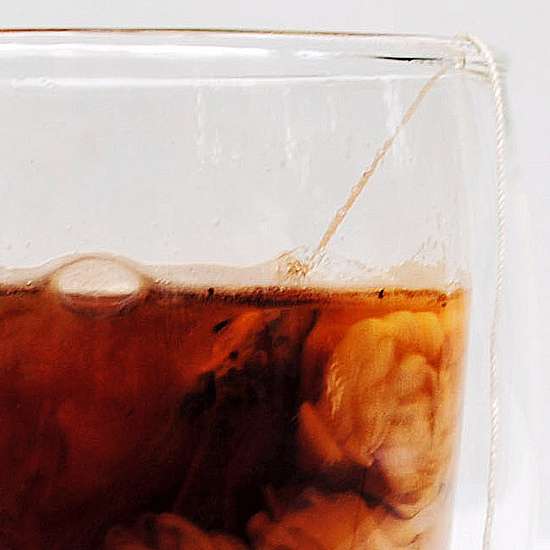 Not always a matter of black or white