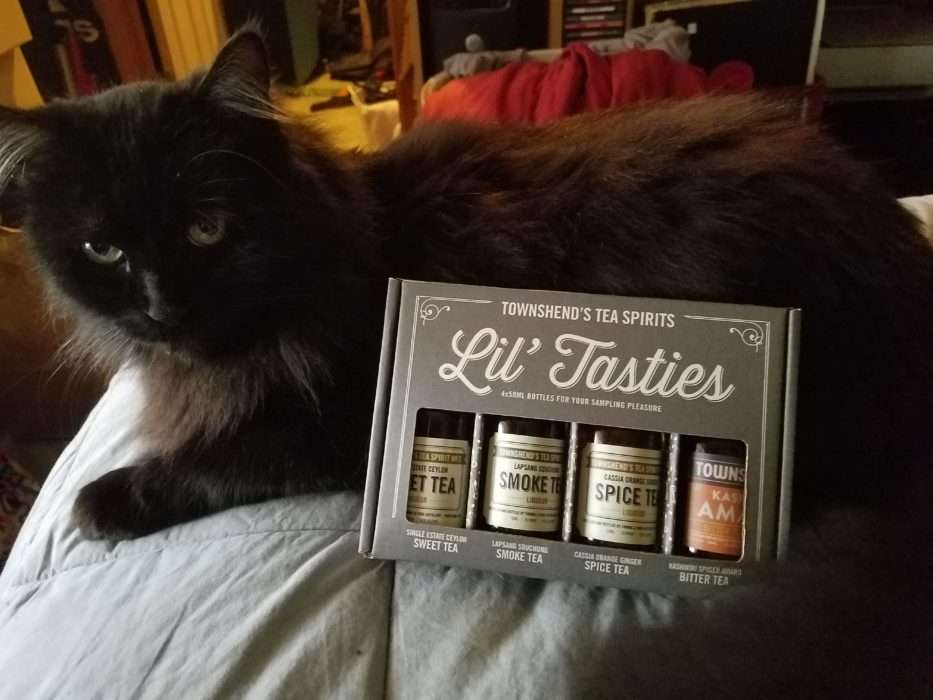 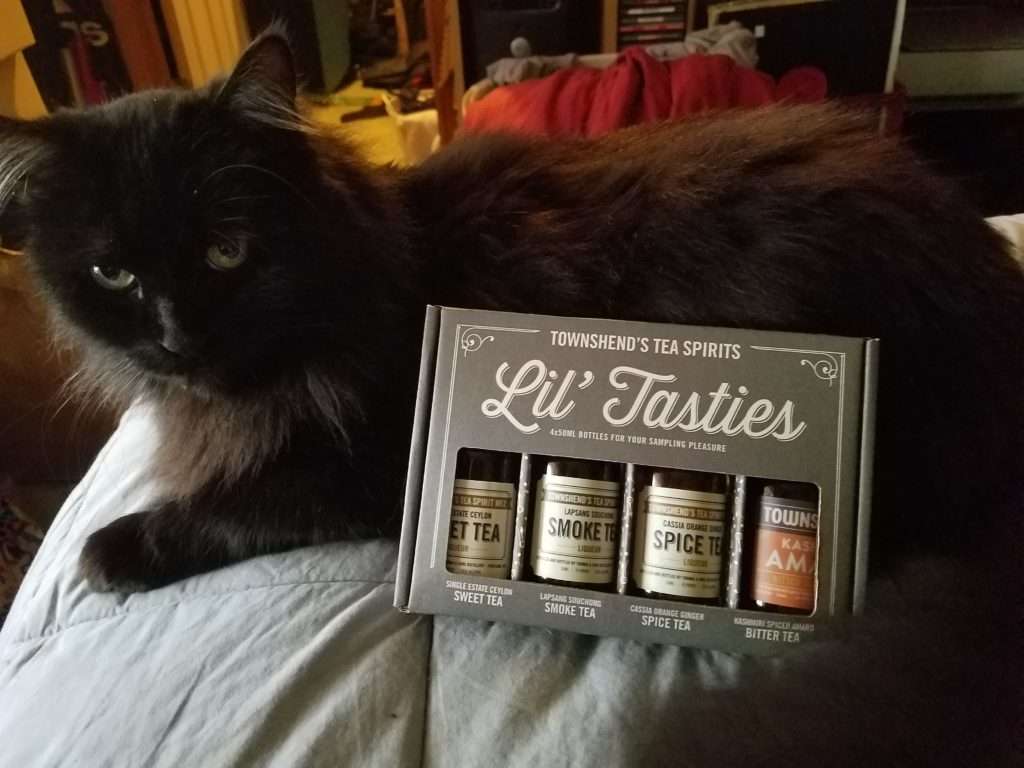 A couple weeks back, my husband and I stopped at the liquor store to get a bottle of brandy for Christmas. While we were there I happened to spot this sample pack of tea liqueurs and was extremely excited to try it! We’ve been to one of the Townshend’s Teahouses in Portland, so finding that they’ve started the Thomas and Sons Distillery in order to make these liqueurs really sparked my curiosity. This sample set was the best Christmas gift I could have bought myself.

Here are my husband’s and my impressions of each tea liqueur.

Kashmiri Spiced Amaro “Bitter Tea”
My first impression was that it has a bit of peppermint coolness, then cardamom, and after that it just tastes like fresh nutmeg. My husband said that it “tastes like the smell of walking into an import store.” It was strong and bitter enough that it wasn’t my favorite by itself, but would be good mixed with 7up or vodka. My husband thinks it would go well with gin and lime.

Cassia Orange Ginger “Spice Tea”
I think that the orange was a bit cloying and on the strong side, and there was not enough ginger. But I love ginger so in my opinion, it’s not gingery enough unless it’s got some serious bite. It reminded my husband of a ginger beer because it’s got a tiny bit of lingering ginger flavor on the tongue, though he thinks the orange is what counters the ginger and might be a bit overwhelming. This one is a little sweeter and could be sipped on its own. I think it would go well in hot chocolate, and my husband suggests mixing with brandy.

Single Estate Ceylon “Sweet Tea”
Probably the most well-rounded and easiest to sample. Not overwhelming, it is sweet but has a pleasant black tea flavor. We were both of the opinion that it would be best by itself over ice, maybe with a bit of lemon. Like southern sweet tea, it seems like more of a “summer afternoon” kind of drink.

Lapsang Souchong “Smoke Tea”
Lapsang is one of my favorite teas, so it was honestly what really drew me to this sample set. The flavor did not disappoint! It tastes exactly like a strong lapsang, though it is sweetened and I found that a little disconcerting since I always drink it black. My husband said that it’s an “exciting” flavor: Unique and different with the smokiness combined with sweetness. He thinks that it would be perfect to sip on the rocks alternating with a glass of burgundy wine while eating a pepper steak. 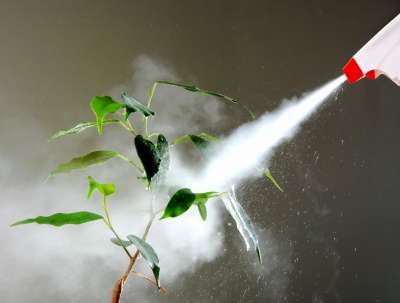 Have some pesticides in your tea…….? 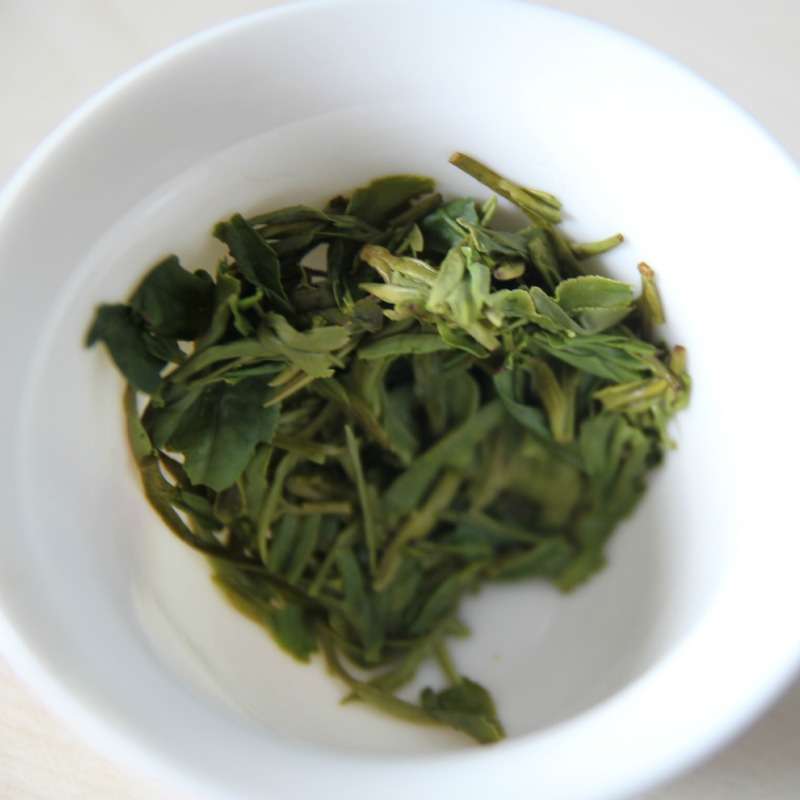 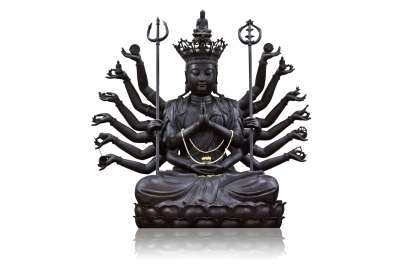 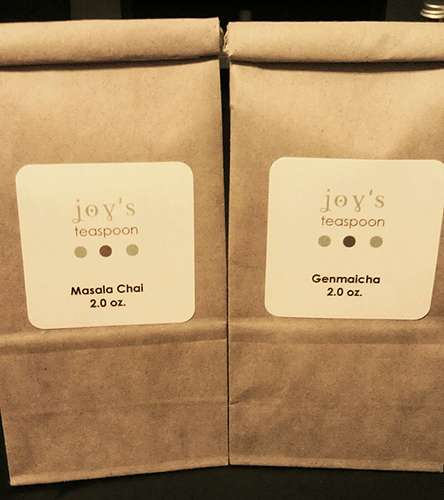 A different kind of tea bag