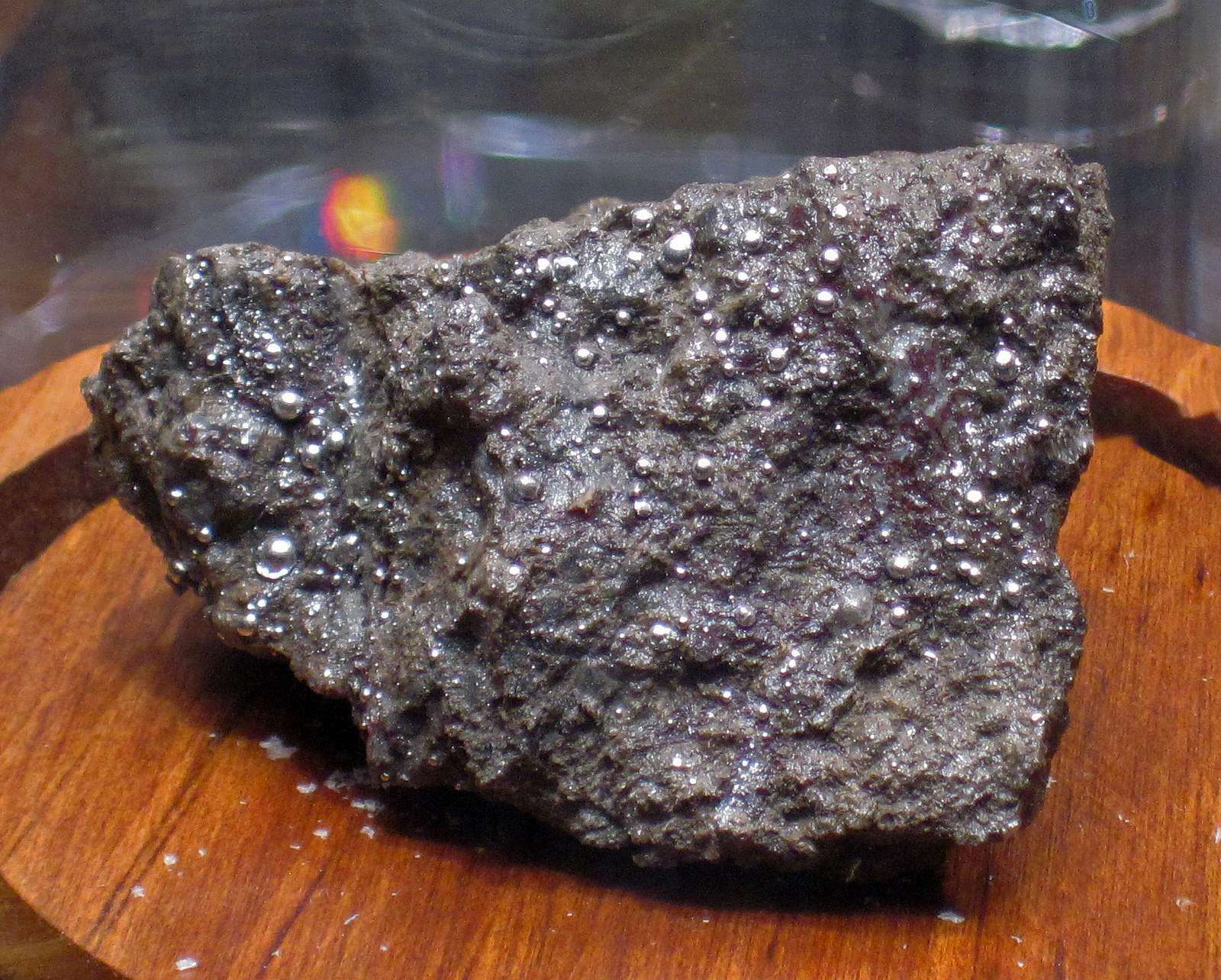 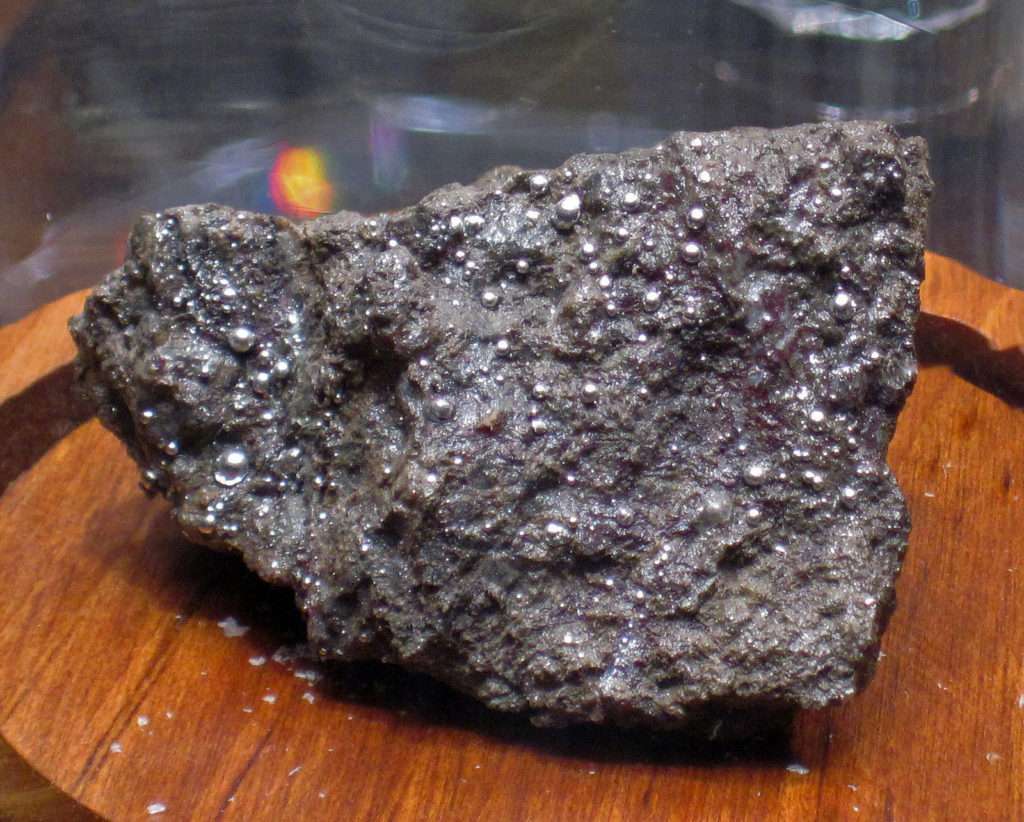 My husband and I have decided to begin the next chapter of our lives next year. With that in mind, I’ve begun taking care of things that I’ve avoided or just neglected to do. One of those things was making a final decision about the possible removal of my old mercury fillings. Should I or shouldn’t I…..? I’ve gone round and round, unable to decide. Finally, a solution appeared. Why not get my blood tested for mercury and see if I was having a problem with mercury after decades of fillings being in my mouth along with grinding,(bruxism) which could only make matters worse. Much to my surprise, however, I had “normal” levels of mercury (scary to realize that having mercury in your blood stream is considered “normal” these days).  The real shock came with very high levels of arsenic and cadmium, however.

Off to the doctor, I went in search of a solution. I was put on a “gentle” 3-month oral chelation which was supposed to resolve the problem. I retook the test and found that the levels had not only NOT decreased, they had increased. HELP!  My next appointment was with my Naturopath who promptly checked pubmed in front of me, to ask if I consumed any of the potentially offending items.

I had read all about arsenic and rice a few years back so I was no longer eating rice 4 times a week. I don’t eat much fish and my chicken is always organic. I do eat lots of mushrooms and I certainly drink a lot of green tea. How could this be? Not my green tea?!

I stopped drinking tea immediately and decided to have my daily favorite tested.  I found a Canadian company, Osumex, who offered a home test kit for arsenic. I spoke and emailed repeatedly with Richard who gave specific instructions for testing tea. He was extremely helpful and really seemed to care about my situation.

Although there were lots of parts to the test, additional information and ingredients are needed to test tea specifically, and it was a relief to finally find out if my mission in life, to increase the consumption of tea throughout the world, was well meaning but misguided nonetheless. I was sleepless for a few nights worrying about the outcome, waiting for my kit to arrive. It only took 3 days but I was pretty miserable.

I am happy to report that after following the instructions to the letter, I learned that my organic compliant green tea from China, Monkey King, showed no discernible traces of arsenic.  I had my first cup of green tea this morning and boy was it delicious. 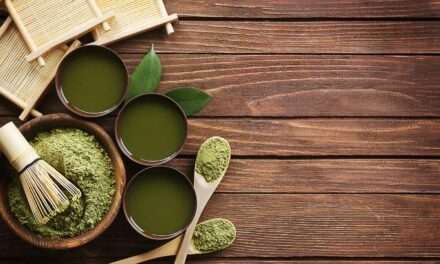 Thank you once again, Dr. Weil 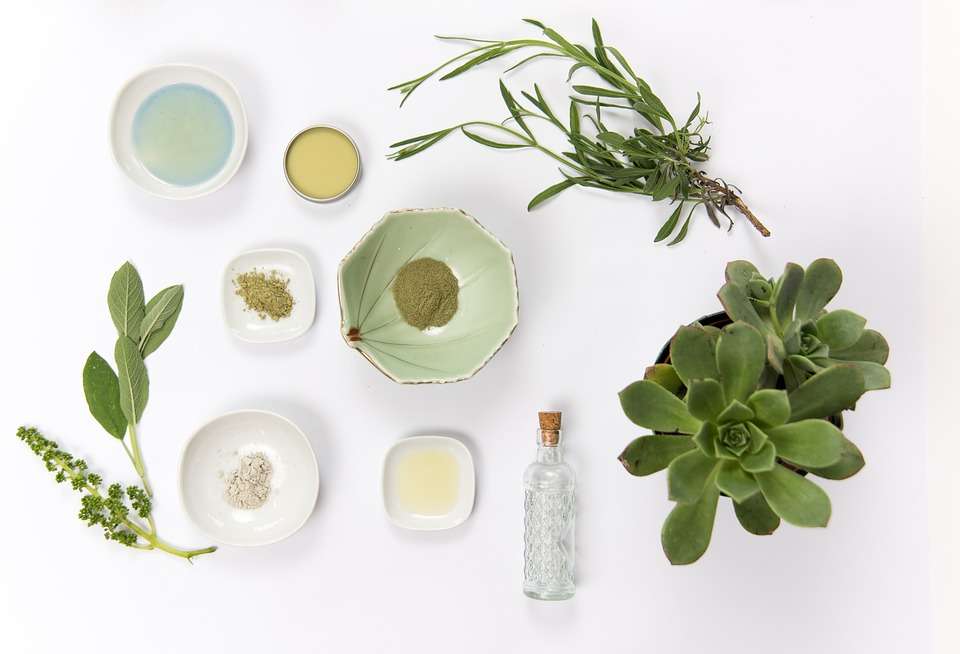 Herbs Are Your Beauty Allies 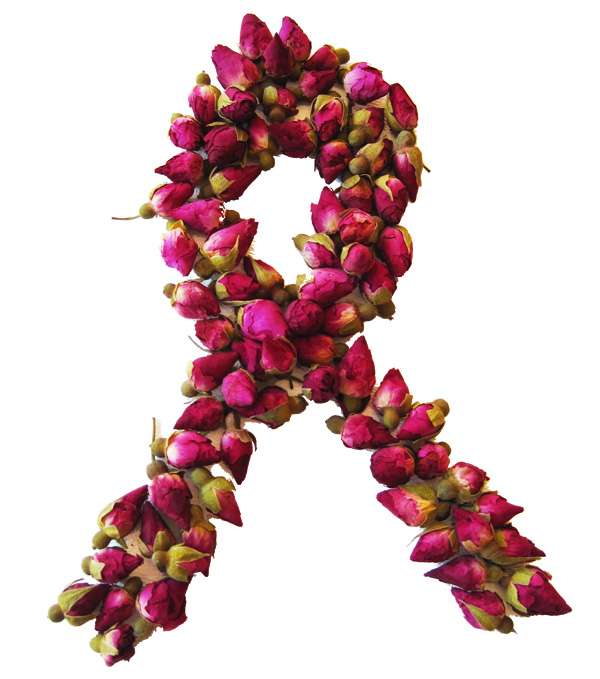 We steep it pink for breast cancer awareness