Greetings one and all. We decided to take a long holiday week-end. No new post today but we’ll have some musing for you tomorrow – in honor of the 4th of July. Hope you’ll check back for that. 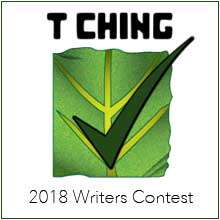 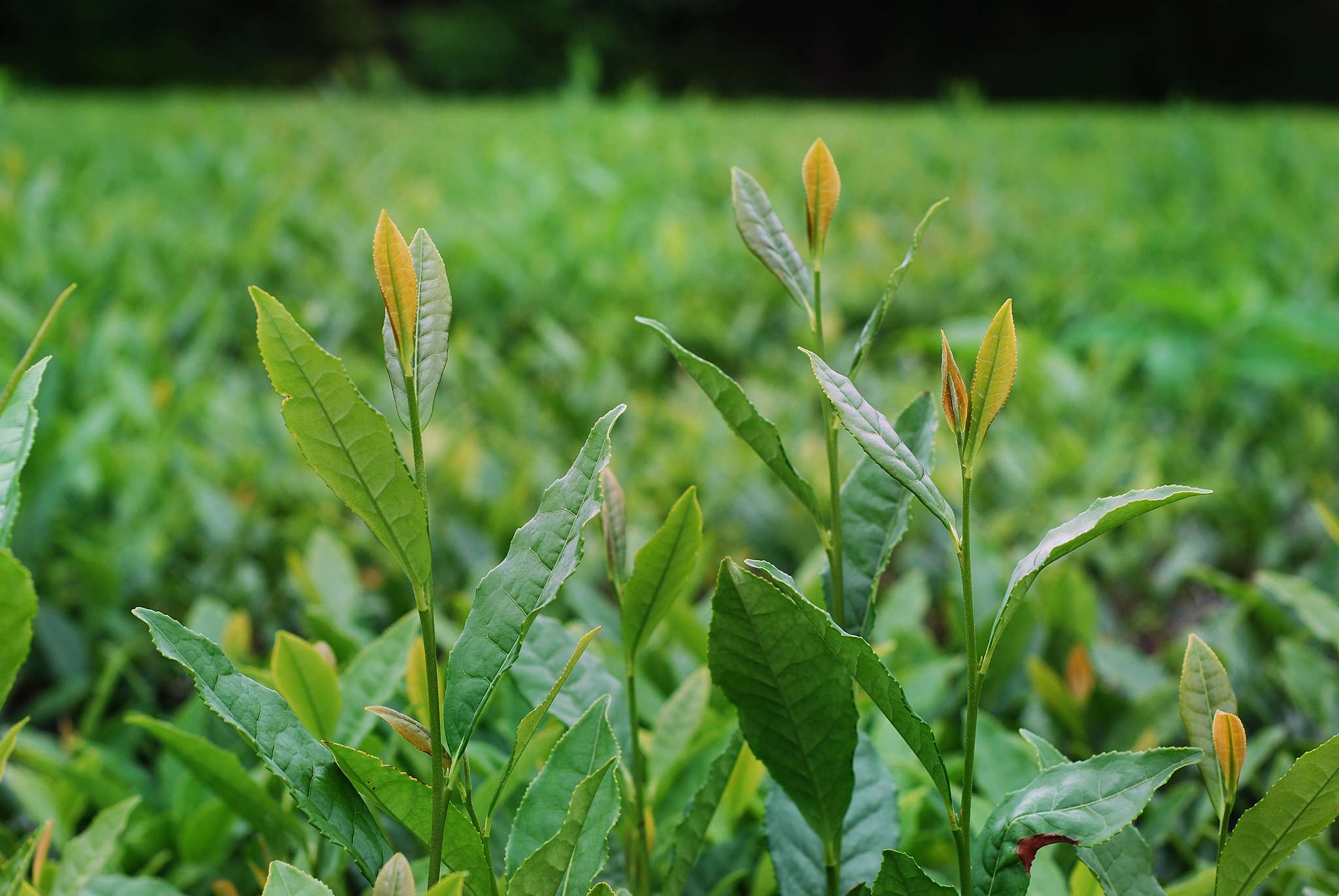 Tea Pets and the Value of Aesthetics 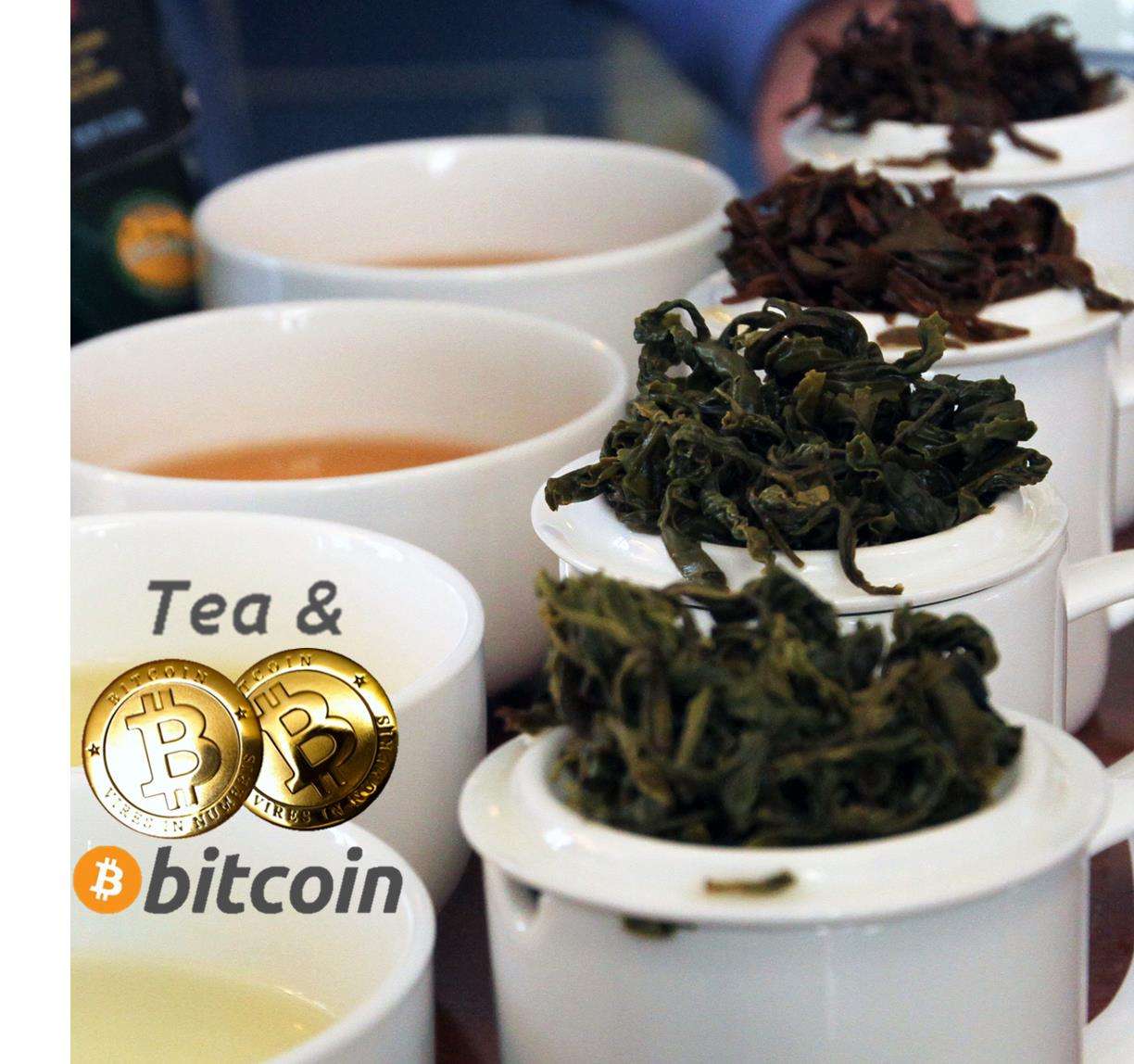 Whats Bitcoin & what’s tea gotta do with It?