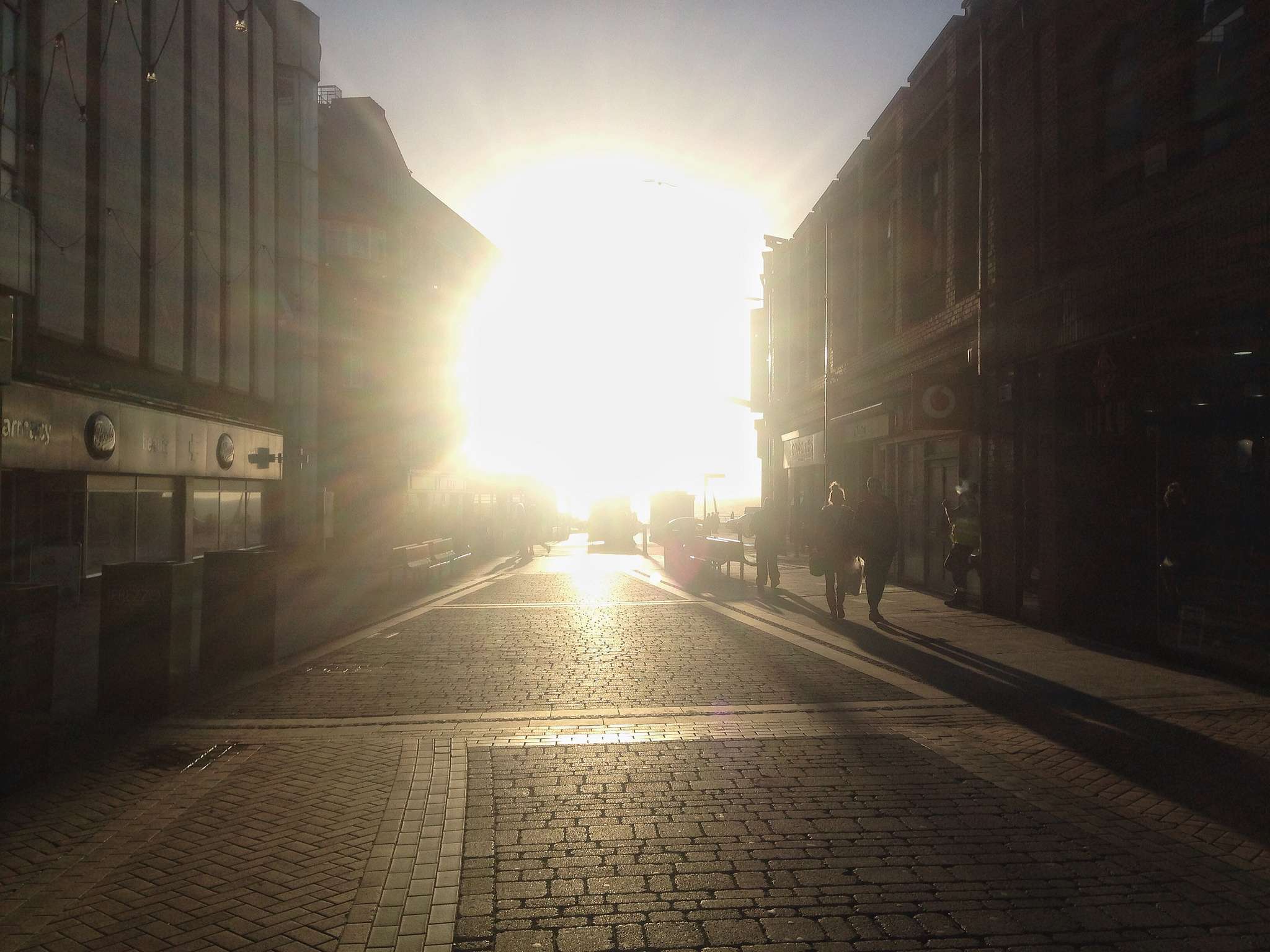 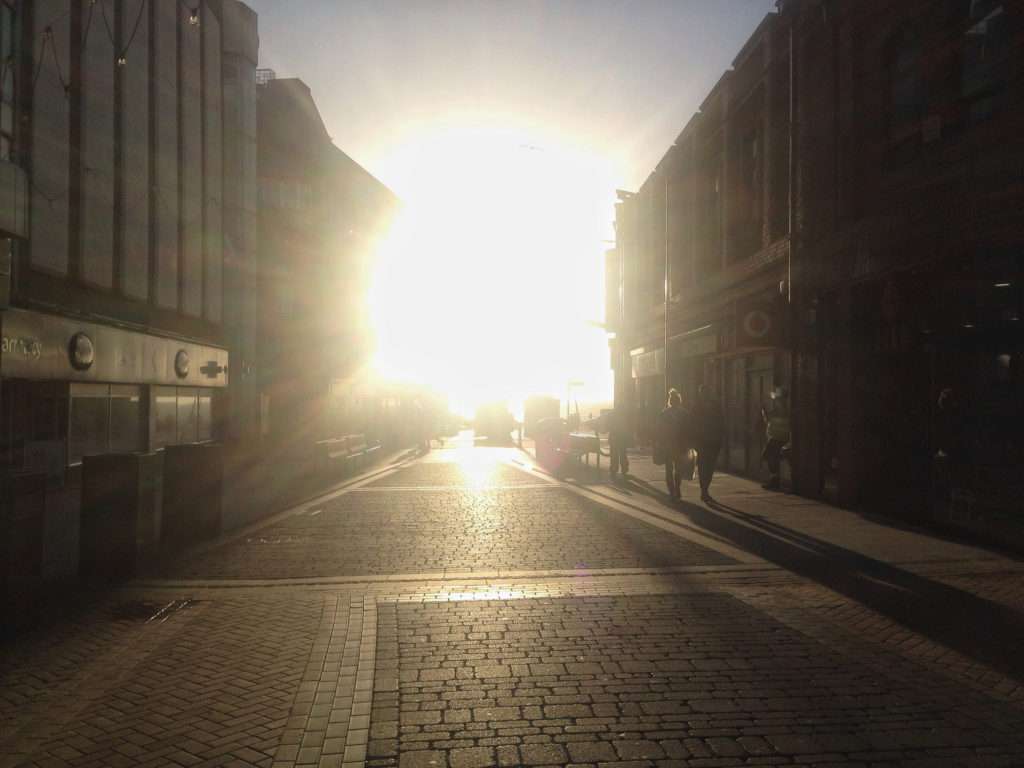 Those of us who love green tea drink it for the delightful flavors it unleashes into our cup. One study, referenced from this blog, adds another layer of value to this cherished brew. Green tea appears to improve skin health and adds another layer of protection against the sun’s UV assault. From the article:

“Researchers randomly selected sixty 40- to 65-year-old women and placed them into a double blind protocol and had them drink either green tea, which contains polyphenols—or a “green tea–like beverage” without polyphenols, over a 12 week period.

“All of the women in the study had type II skin on the Fitzpatrick phototyping scale. On this scale, type II skin is characterized by light to normal ultraviolet light (UV) sensitivity, and generally includes people of middle European skin type, with blond or light brown hair.

“The women were exposed to a solar simulator, a UV lamp that can cause sunburn and tanning, at the start of the study and 6 and 12 weeks later. Skin color was measured before, and 24 hours after, solar simulator exposure. The amount of exposure was 1.25 times the minimal erythema dose—or 1.25 times the smallest amount of sun exposure that leads to a slight reddening of the skin. The researchers collected other measures of skin health, including elasticity, roughness, scaling, skin density, and delivery of blood and oxygen to the skin.”

I’m always thrilled to hear of yet another health benefit associated with the consumption of my favorite drink. I am not, however, suggesting that those of you who are regular tea drinkers can now avoid applying sun screen when planning to be out in the sun for any length of time. Think of this as an added bonus to enhance the health and wellness to your largest organ – your skin.

Photo “Maximum Sunlight” is copyright under Creative Commons Attribution 2.0 Generic License to the photographer Clive Varley and is being posted unaltered (source) 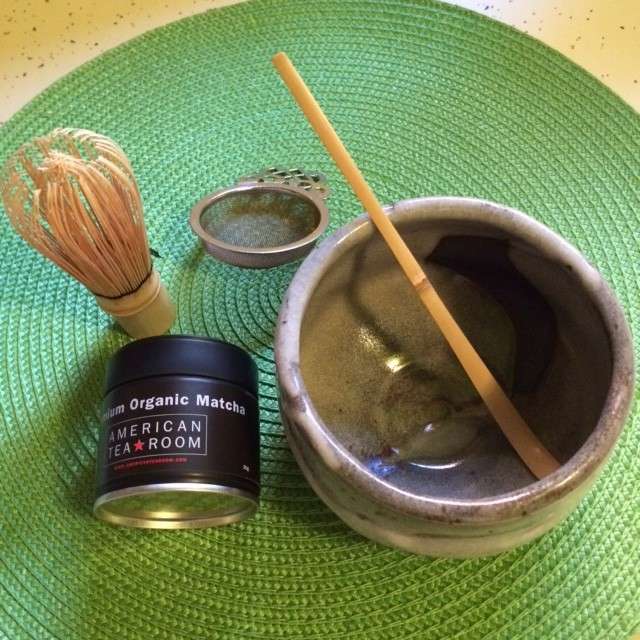 Sleep, rest, and the ritual of tea 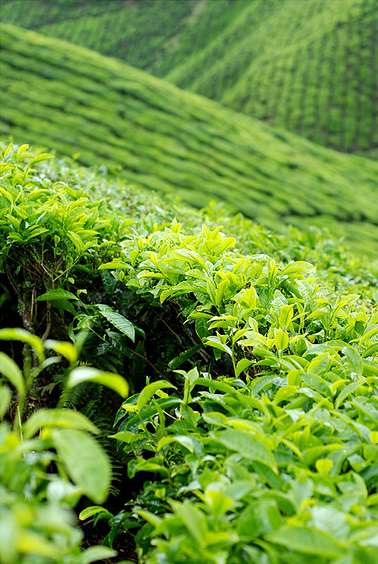 Yes we can! Sip tea for a healthier life