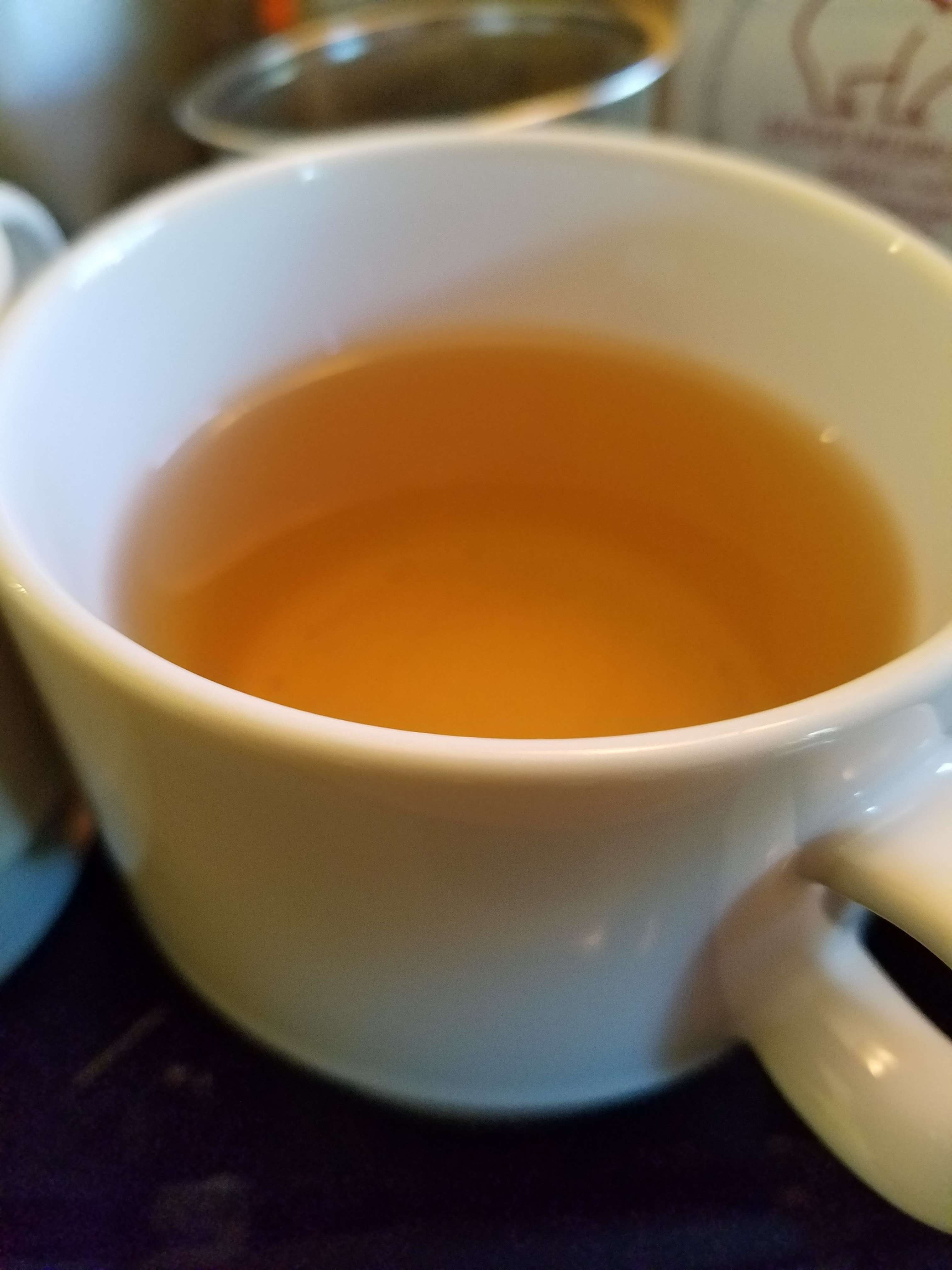 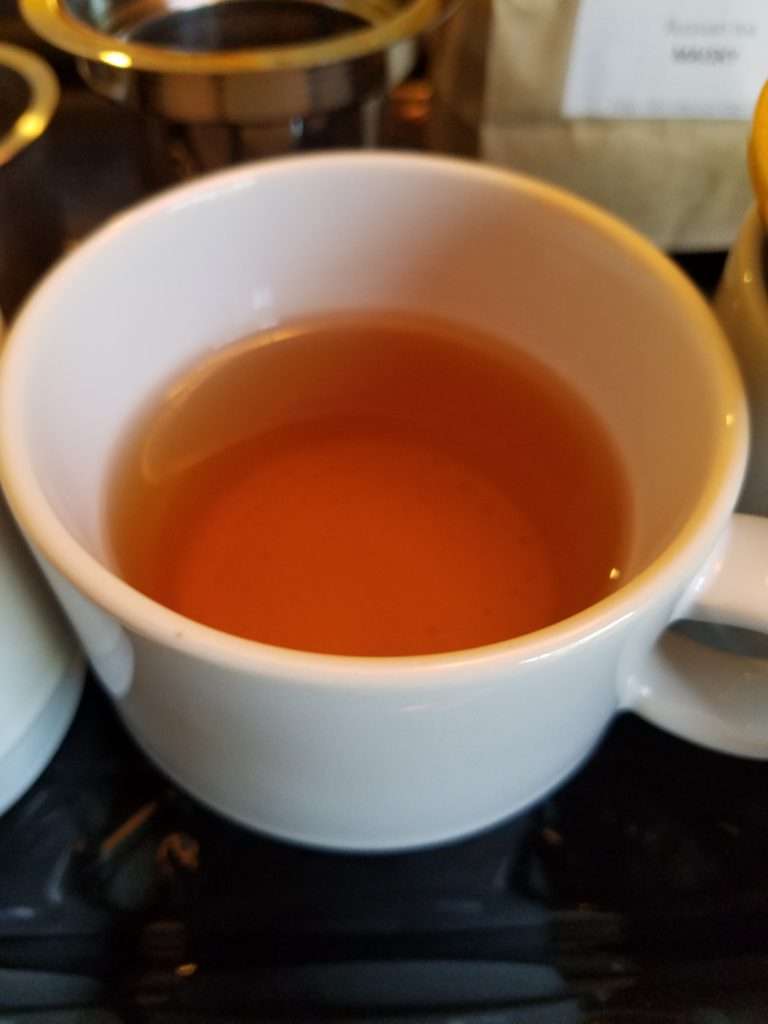 I’m a subscriber to HSI – a leading health research organization that typically focuses on natural foods vs pharmaceutical drugs to deal with illness and prevention. This week’s email was about the dreaded Alzheimer’s Disease.  They reported on a new study coming out of Yon Loo Lin of Medicine located in Singapore.

The unfortunate reality is that there are no effective pharmaceutical drugs that adequately treat Alzheimer’s disease.  Hold on to your tea cups my friends, as the new study shows that tea may actually help to slow or halt dementia.

The article goes on to talk about those most at risk for this devastating disease. “This is particularly important for people with a genetic risk for Alzheimer’s. Having one copy of the ApoE4 gene gives you a 25% chance of developing Alzheimer’s. People with two copies of the gene (about 2% of the population) have a nine in 10 chance.”

Dr. Lei said tea’s brain-protective effects are “due to the bioactive compounds in tea leaves, such as catechins, theaflavins, thearubigins, and L-theanine. These compounds exhibit anti-inflammatory and antioxidant potential and other bioactive properties that may protect the brain from vascular damage and neurodegeneration.”

I found it particularly interesting to read that the researchers concluded that “tea brewed directly from the leaves has more beneficial compounds than tea made using tea bags”. Unfortunately they did not provide a link to the research but I suspect one can find it online. 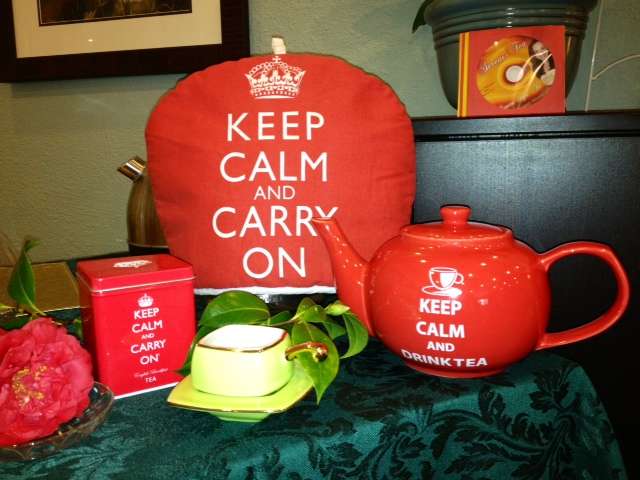 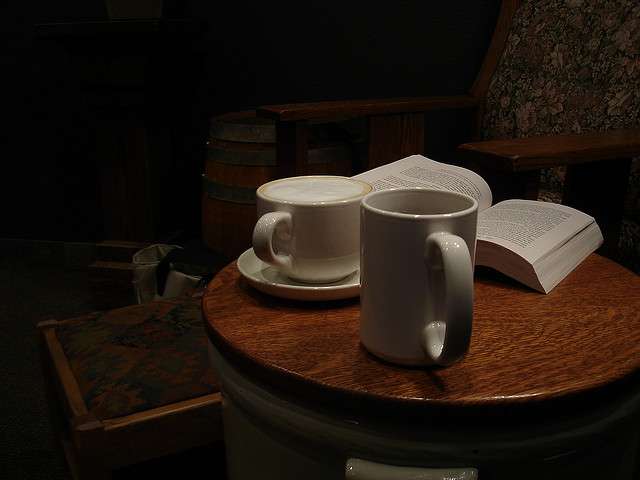 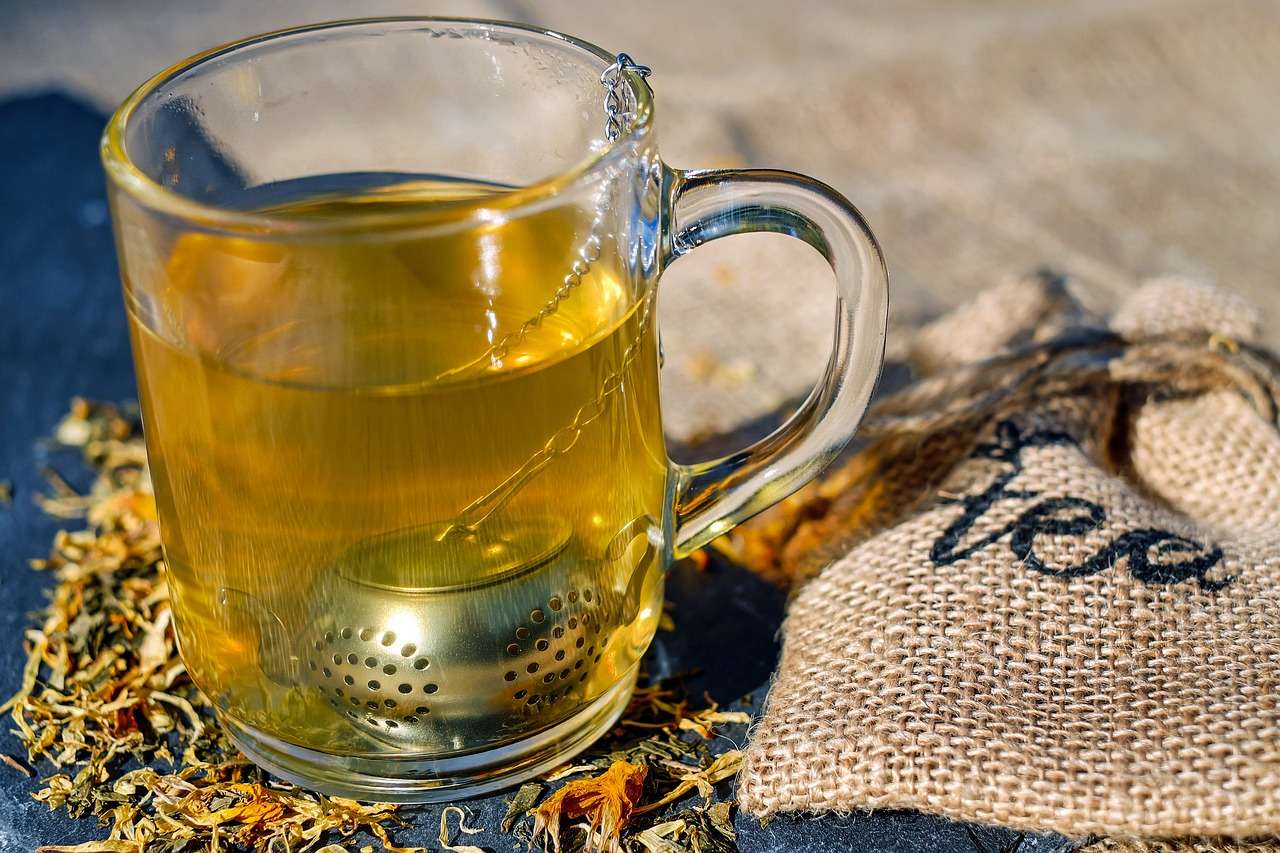 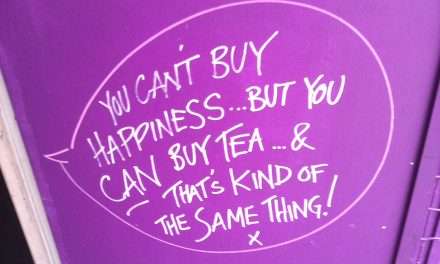