Blast from the past: Oxidation vs Fermentation

One of the first “serious” tea books I read cover to cover was The Story of Tea: A Cultural History and Drinking Guide, co-authored by Mary Lou and Robert J. Heiss. To this day, it remains one of my favorite books about tea. The book combines a lot of factual information (“serious” stuff) along with the authors’ travel and cultural narratives from tea-sourcing trips.

I remember initially skimming through the book and pausing as I read a pretty bold statement about tea oxidation vs. fermentation during the processing of tea. The advice was if you were shopping for tea and went into a shop that talked about tea fermentation to run out of the shop as quickly as possible. The point was that teas may oxidize during processing, but there was no such thing as tea fermentation and if the tea shop was using the term fermentation, any tea advice they gave was suspect at best.

The statement made sense as fermentation is driven by the use or introduction of a micro-organism, for example, yeast. Oxidation refers to tea enzymes being broken down and/or tannins being transformed or released during shaping and heating tea leaves during processing. Therefore, to these unscientific ears, oxidation sounded like the best descriptive term related to tea. The only teas for which I can see fermentation wiggle-room are pu-erh teas since the added step in their production of introducing moisture to partially oxidized tea leaves results in fermentation caused by micro-organisms.

Objective distinctions aside, “fermentation” historically and in many current writings on tea continues to be used – why? This is a point for discussion. I have no definitive answer to share; the case for “oxidation” has been made and the defense rests. 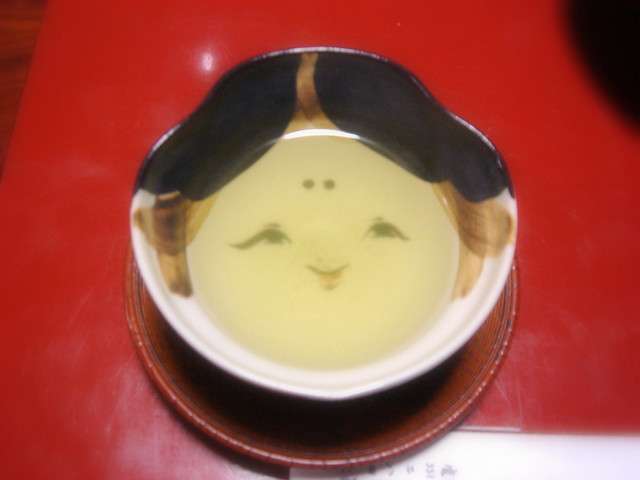 Blast From the Past: Laughter in the world of tea

Blast from the past: Would you like tea with that beer? 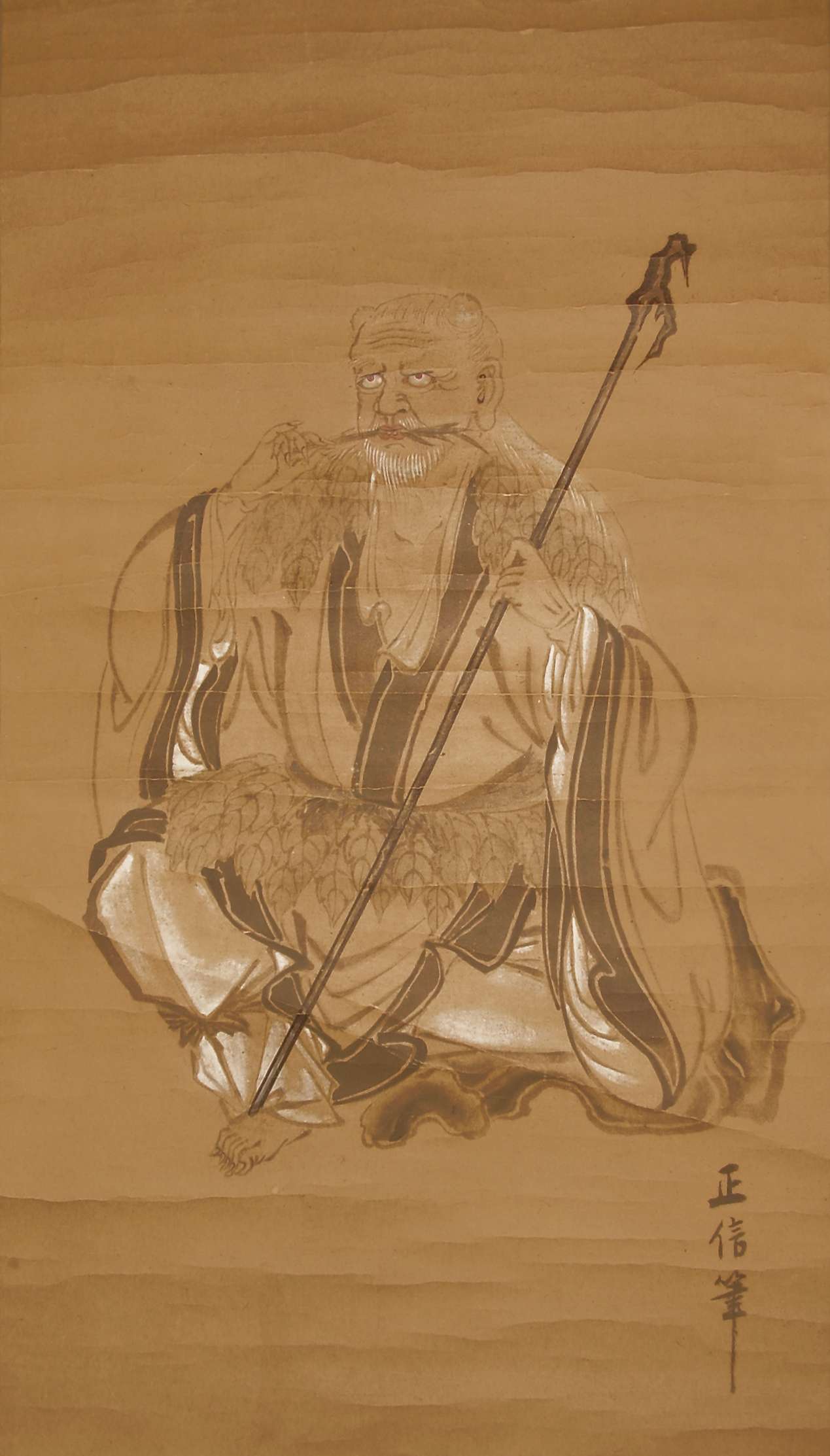 Blast From the Past: Legends on the Origins of Tea From China, Japan, and Korea 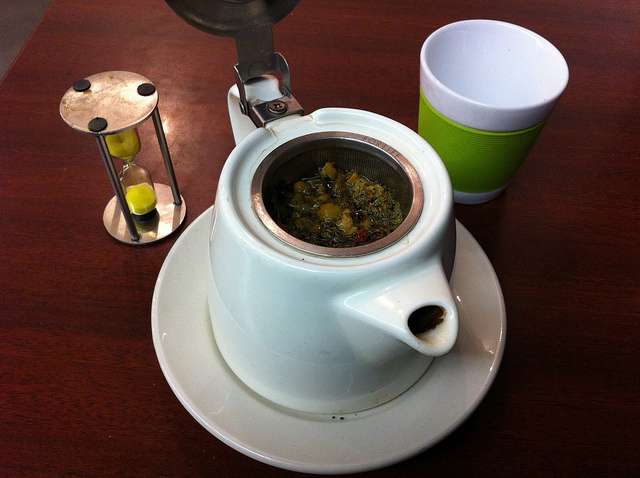 Blast From the Past: Trusting your senses to make a good cup of tea