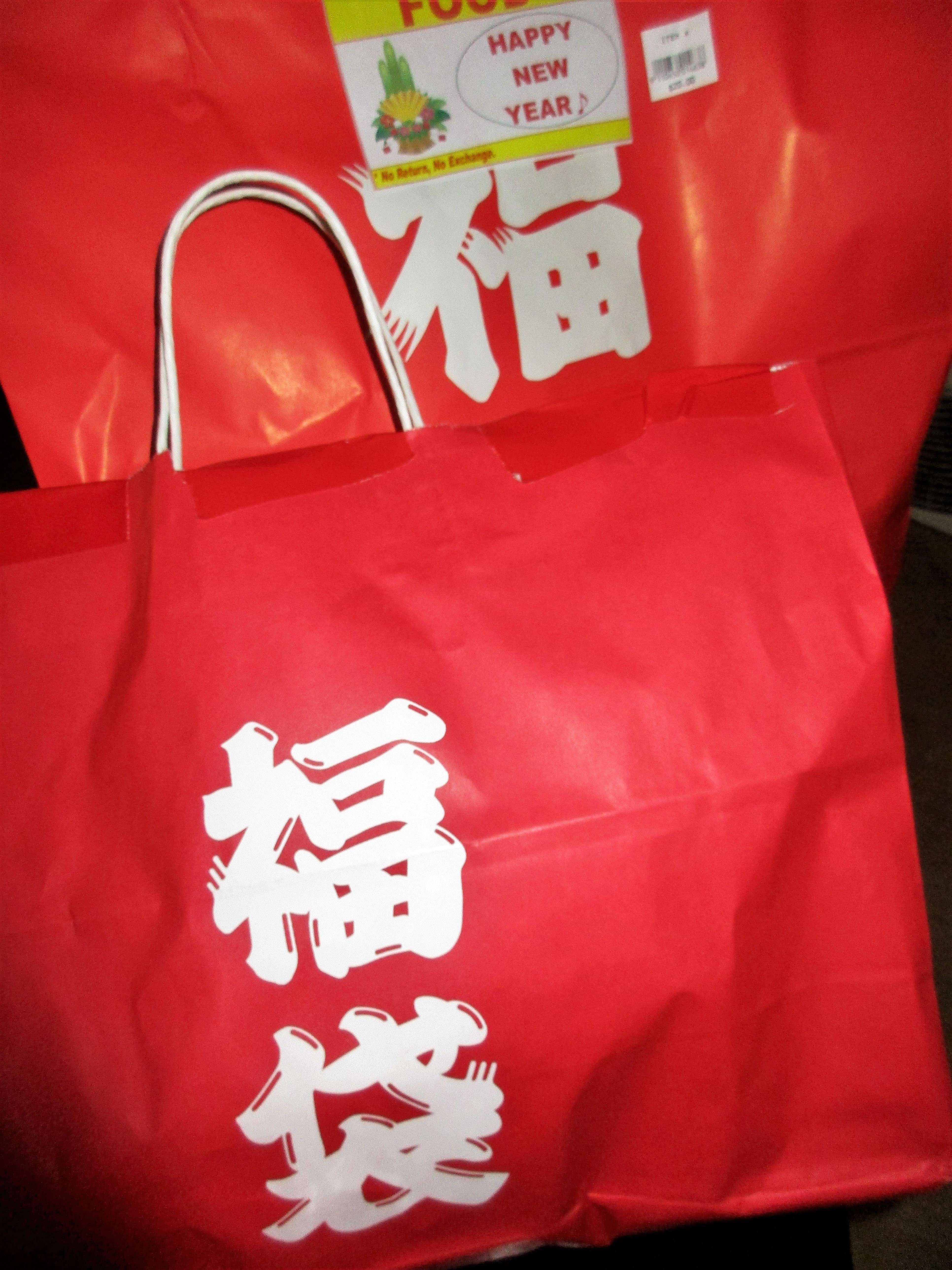 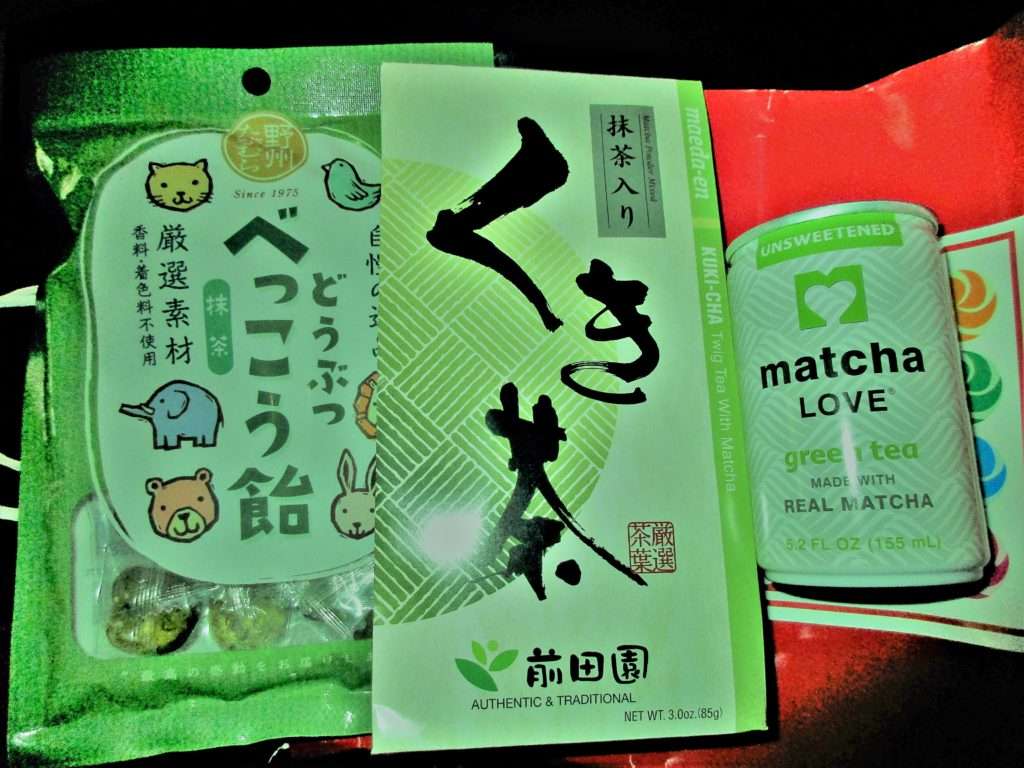 More than one friend had told me that what they missed the most, after they left the States, were the freeways.  While galloping on deserted Interstate 10 early morning on New Year’s Day, I pondered how I would never miss the freeways because I would never leave the States.

When I reached the day’s destination – one Japanese supermarket in the Valley – it was exactly quarter till 9 a.m.   There were only 11 strangers waiting in line; I was destined to purchase one of the 30 fukubukuro (福袋), or lucky bags in English, the store would be selling that day.

After acquiring my very first lucky bag in this life, I hit Interstate 10 again to reach the other side of the Valley where another Japanese supermarket had started offering its limited number of mystery bags, also at 9 a.m.   At 9:50 a.m I parked.  One of the seven strangers congregated in front of the entrance told me the store would be open at 10 a.m. instead.  I was destined to purchase a lucky bag at this store too?!

For me, Fukubukuro is a concept almost as old as my knowledge of the nation named Japan, but not until 2017 did I gather enough interest to pay for one.  A lucky bag laden with expired merchandise will not vex me as much as its unavailability, its being sold out.

The first mystery bag at $20 contained only food products.  I quickly identified the three tea-related items:  canned green tea, matcha hard candy, and kukicha.   Having written the Canned Green Tea post, I am no longer befuddled by any Japanese beverage.  The caption on this small can reads, “Matcha is made from ground tea leaves.  When you drink matcha, you ingest the whole leaf.  Matcha enhances mood and gives you energy.”   Japanese bekkouame candy, often redolent of inedible artistic glasswork, is almost always yummy.  I have not opened the bag of kukicha.

I paid $30 for the second mystery bag and received full-year supply of shampoo and conditioner.

This is inscrutable – in Japan, Starbucks’s fukubukuro seems once again the most coveted lucky bag this New Year.   Won’t you be disappointed if you end up getting this bag, or this one?  Maybe the experience is not as frustrating as playing the Starbucks for Life game during a holiday season.  There are of course lucky bags for every product line from every industry:  Appliance, clothing, toys, etc.   Manufacturers and business operators must make a final attempt to rid of unsalable merchandise! 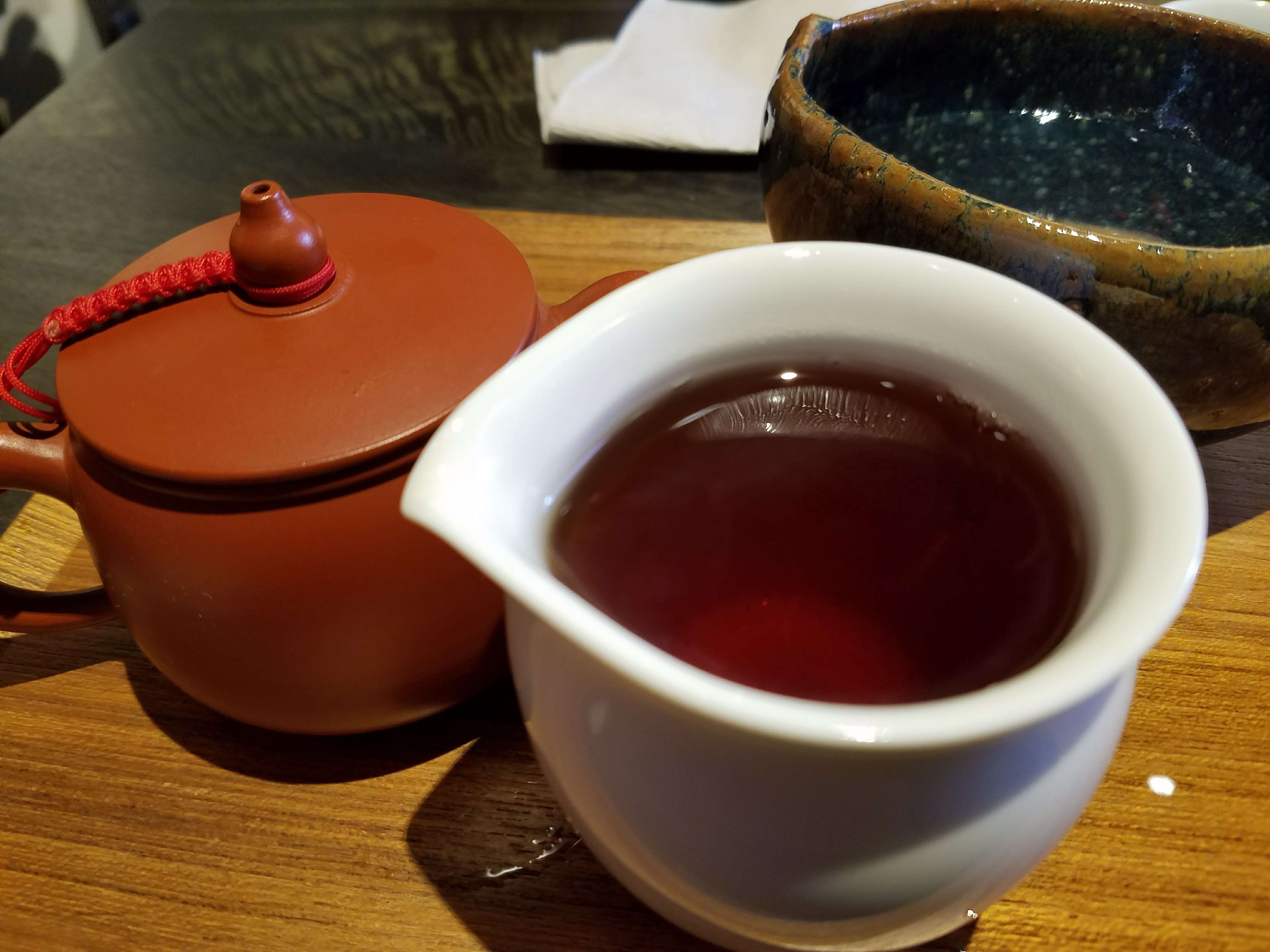 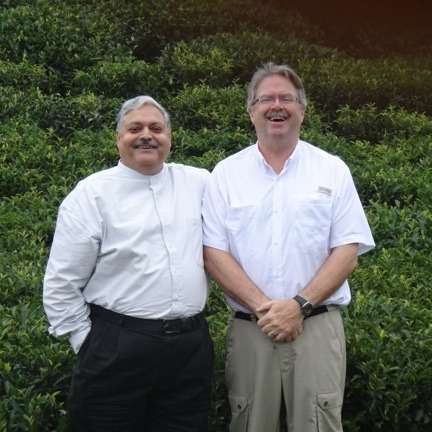