The English Tradition of Afternoon Tea 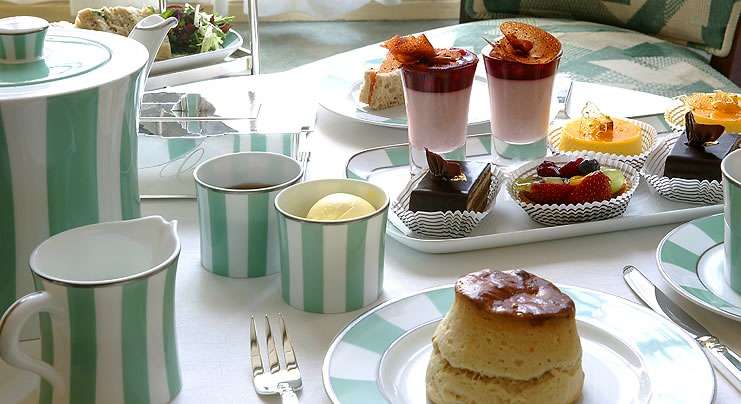 I’ve been spending my winter this year in Spain and much to my displeasure, the Spanish are not enamored with tea……yet!  Being in Andalusia along the southern coast, which is reported to have the warmest temperatures in the EU during the winter months, it’s no surprise to find countless retired Brits establishing homes here. One town in particular, Nerja, is said to be 51% British.

Needless to say,  I brought along all of my favorite green teas to hold me over for the two months of being here. I have met a fair amount of Brits during this time and, of course, when I have them over to my house, I always offer tea. When asked what they’d like to drink they consistently request black tea. That is the perhaps the one type of tea that I didn’t bring along.

Being among the British, however, has stimulated my interest in their tea drinking traditions. I’ve learned that tea was first introduced in the mid 1600’s but, due to its high price, was pretty much limited to the aristocracy. Tea first found its way into coffee houses which at the time were the sole purview of men. It wasn’t until tea shops were later introduced when women were given the opportunity to enjoy tea as well.

A little research taught me that Afternoon Tea, the uniquely British event, first appeared in the mid 1800’s. As the story goes, most people at that time ate only 2 meals a day; breakfast and a late dinner between 8-9. Apparently Anna, Duchess of Bedford, became quite hungry in the afternoon and began requesting a cup of tea and some sweets to tide her over until dinner. Soon thereafter, she turned this into a social event by asking her friends to join her. Once the aristocratic class embraced this delightful tradition, the working class soon followed. It became a great way to take a pause from their difficult working schedule, almost like the “coffee breaks” that were popular in the 50’s and 60’s in the U.S. 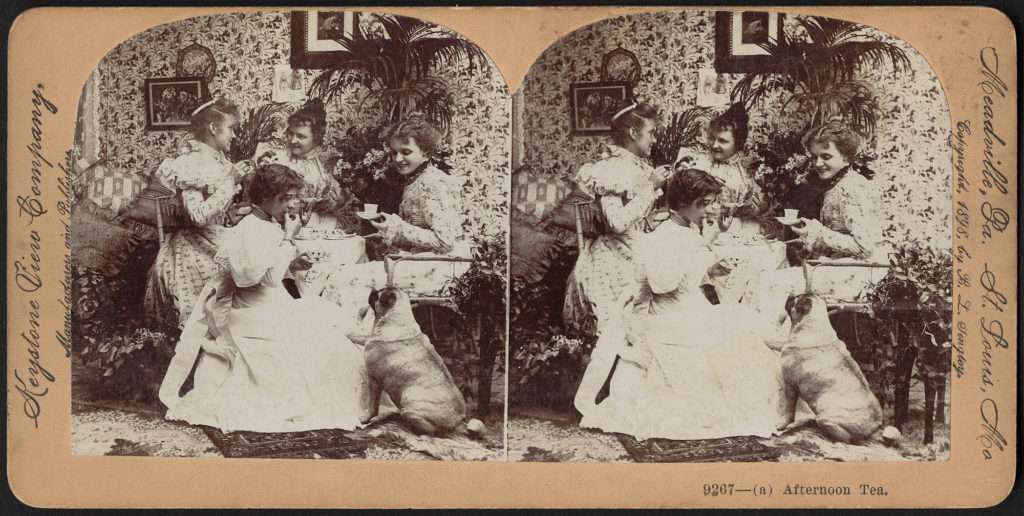 I’m told this tradition of afternoon tea continues today in homes throughout England and in cafes around the country. Now if they could just serve some higher quality tea……that would be another milestone in this long standing tradition.

A video introduction to T Ching