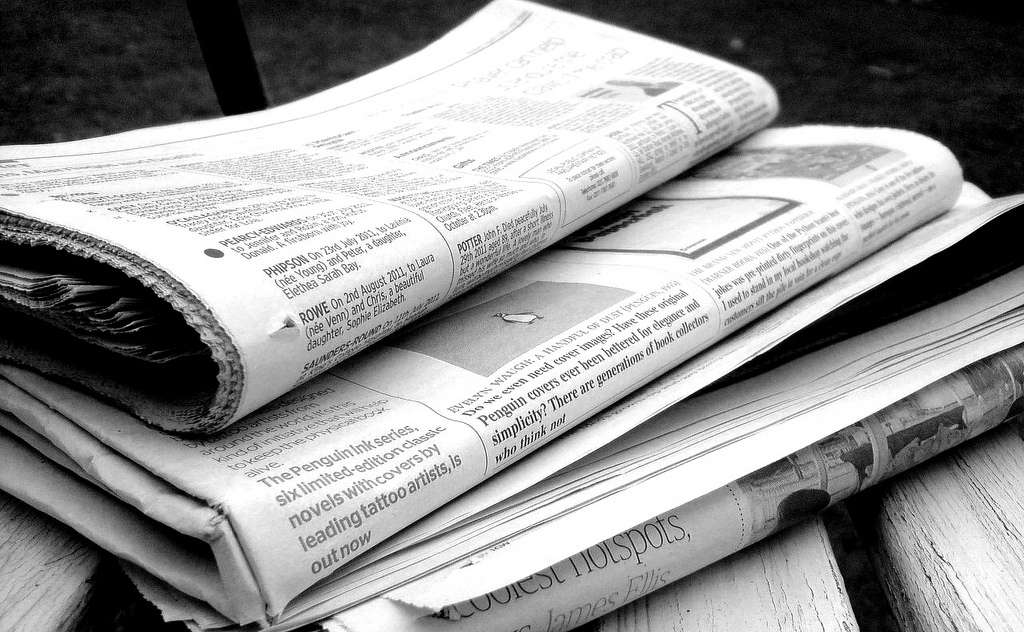 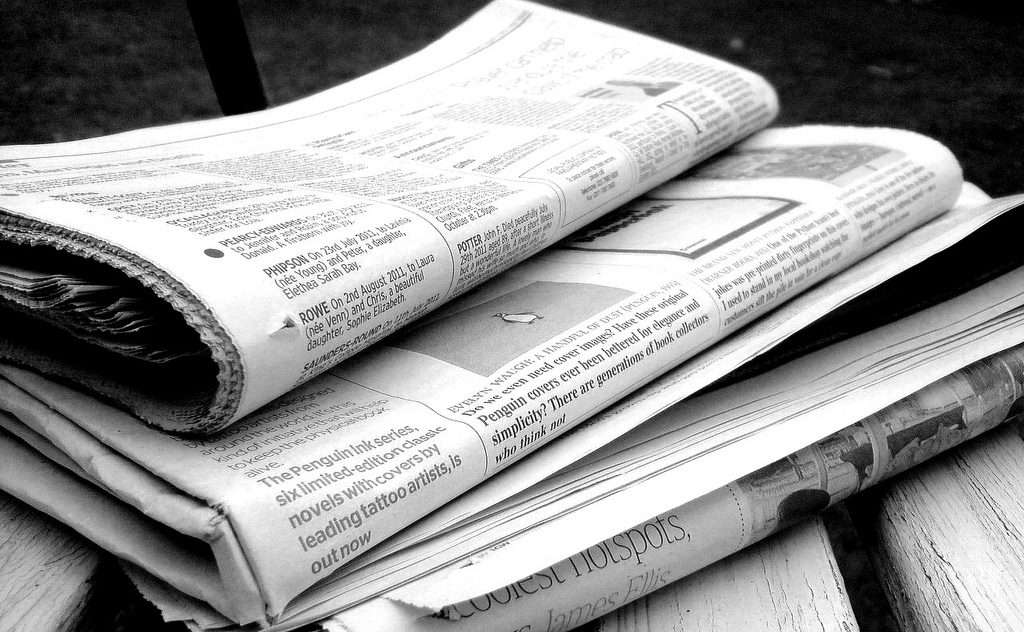 My wife, The Queen of the Universe, is a dangerous tea drunk. Several months ago, she purchased Earl Grey Creme for special occasions. And at first, things were fine. We would sip the tea together at brunch, perhaps brew up a pot when guests came over. Lately, however, she has been sneaking pots of tea and drinking it all herself. I don’t mind finding dirty tea cups in strange places, like the laundry hamper or in the water closet because I am a liberated husband. BUT, since the election she has been calling herself a Nasty Woman, getting tea drunk alone, and purchasing provocative items from the internet. First it was a “Nasty Woman” T shirt. No problem there because she IS a nasty woman every time she is asked to function before she’s had her three cups of tea. But it did not stop there. As a recently retired English teacher, she is waging a personal war against what she calls “the morons who voted for the Oompah Loompah.” Apparently, this battle required a T-shirt with so many F-words on it that I thought she was planning to go to work as a building contractor! Then, when she realized that she could not wear the shirt in the small town where she taught for 30 years, she started getting tea drunk on a daily basis, joined a group of renegades called Pantsuit Nation, and she bought three pantsuits – in red, white, and blue! I called the nice woman who operates the shop where she buys the Earl Grey Creme, but the two of them are in cahoots! She laughed out loud when I told her about the F-word T-shirt and asked me to send a picture. I did, and she replied, “That shirt is all that’s right with the world.” She wasn’t the least bit concerned over the tea drunken-ness, either. What should I do?

-Losing it in Las Vegas

What is your complaint? Buy a tin of Earl Grey Creme for yourself, for pity’s sake! And, get your wife a pretty safety pin to wear on the left lapel of the pantsuits. Why must you think the worst of your Queen? She may be planning to become a rap musician, but you had to sink to the lowest common denominator of non-creative foulmouths. Hang with building contractors for a day or two. You will learn that when one hits one’s thumb with a hammer, or when Home Depot is four hours late delivering plywood, there is really only one word expressive enough for the calamity at hand. After that, you need to encourage your wife’s new career as a rap artist. Earl Grey Creme is a fine name for a rapper. Think about it, how many words rhyme with the F word? That is why she has taken to drinking tea alone. Your wife is talented beyond your wildest whiny imaginings! Go out right now and get her a lavender pantsuit and . . . drink a cup of tea. 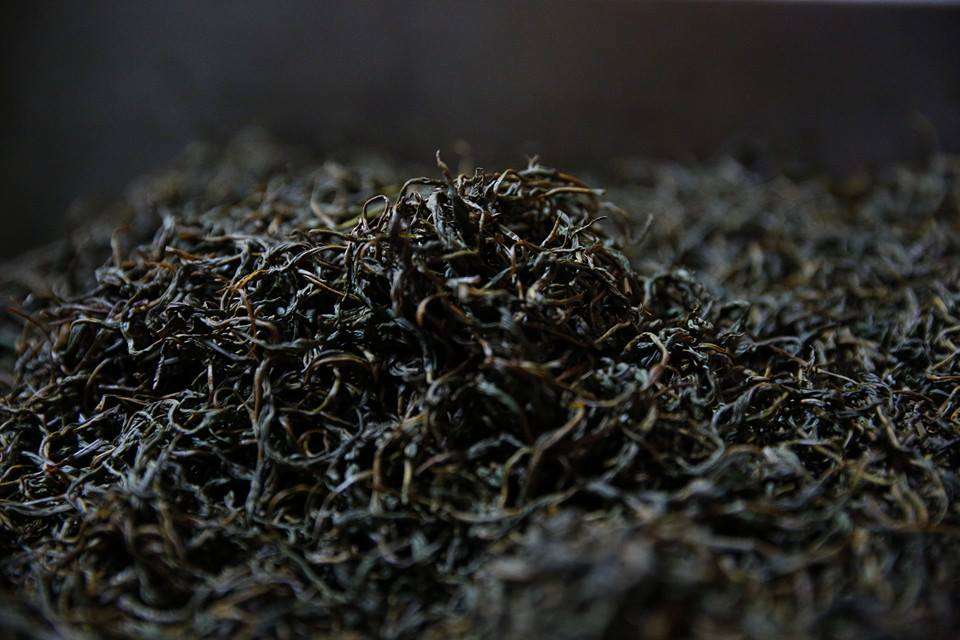 What is specialty tea? 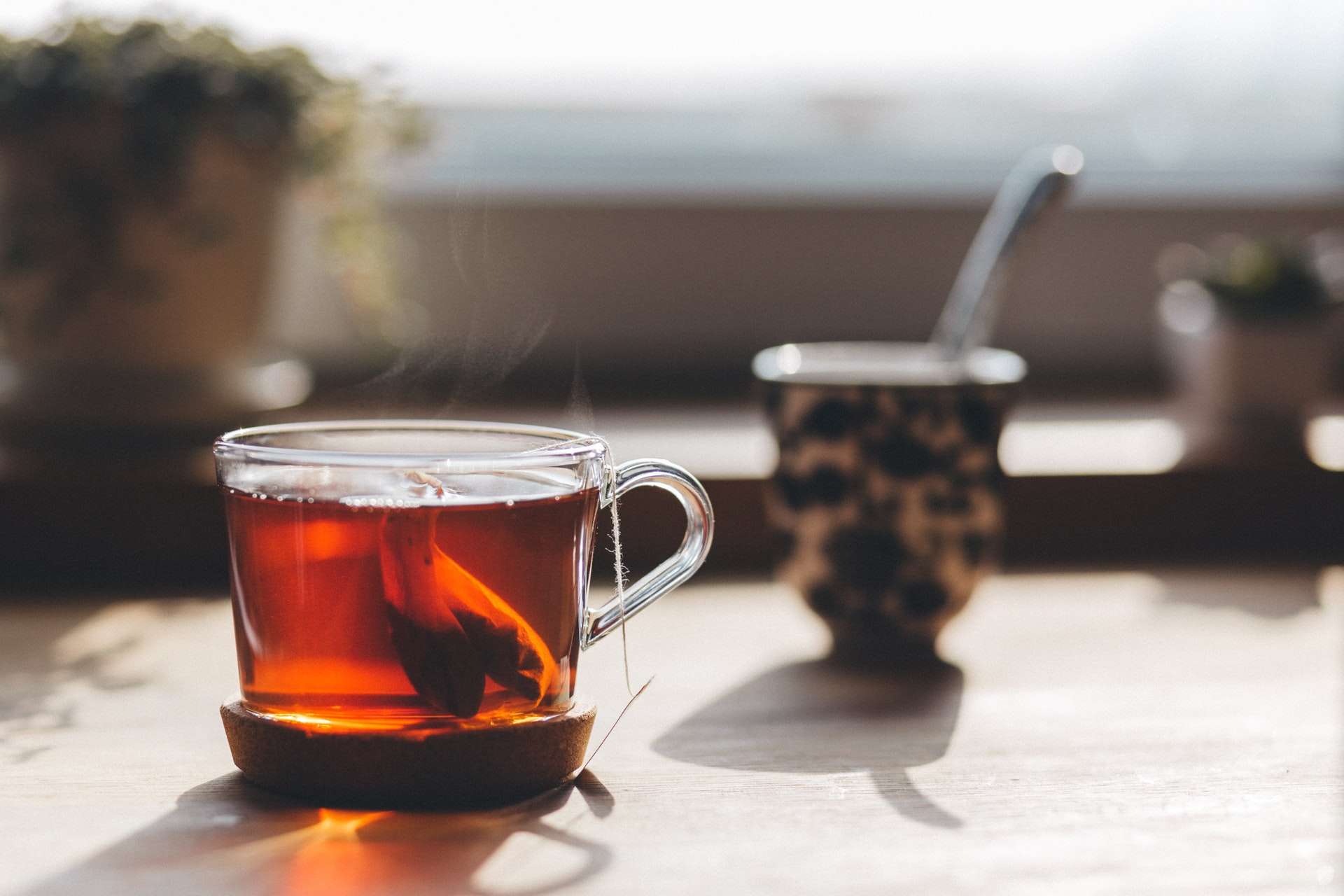 The Health Benefits Of Ashwagandha Tea aka The American Ginseng 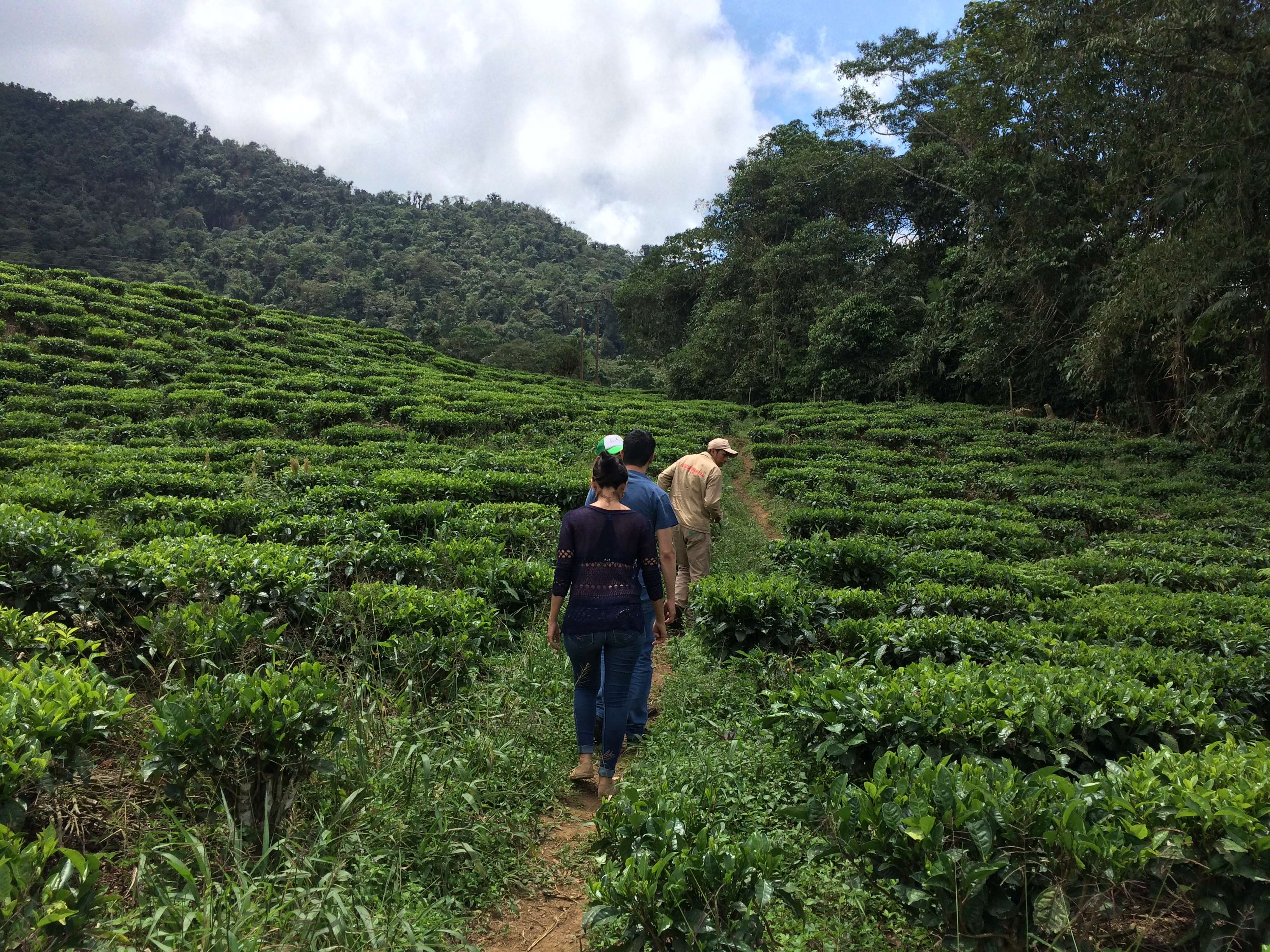 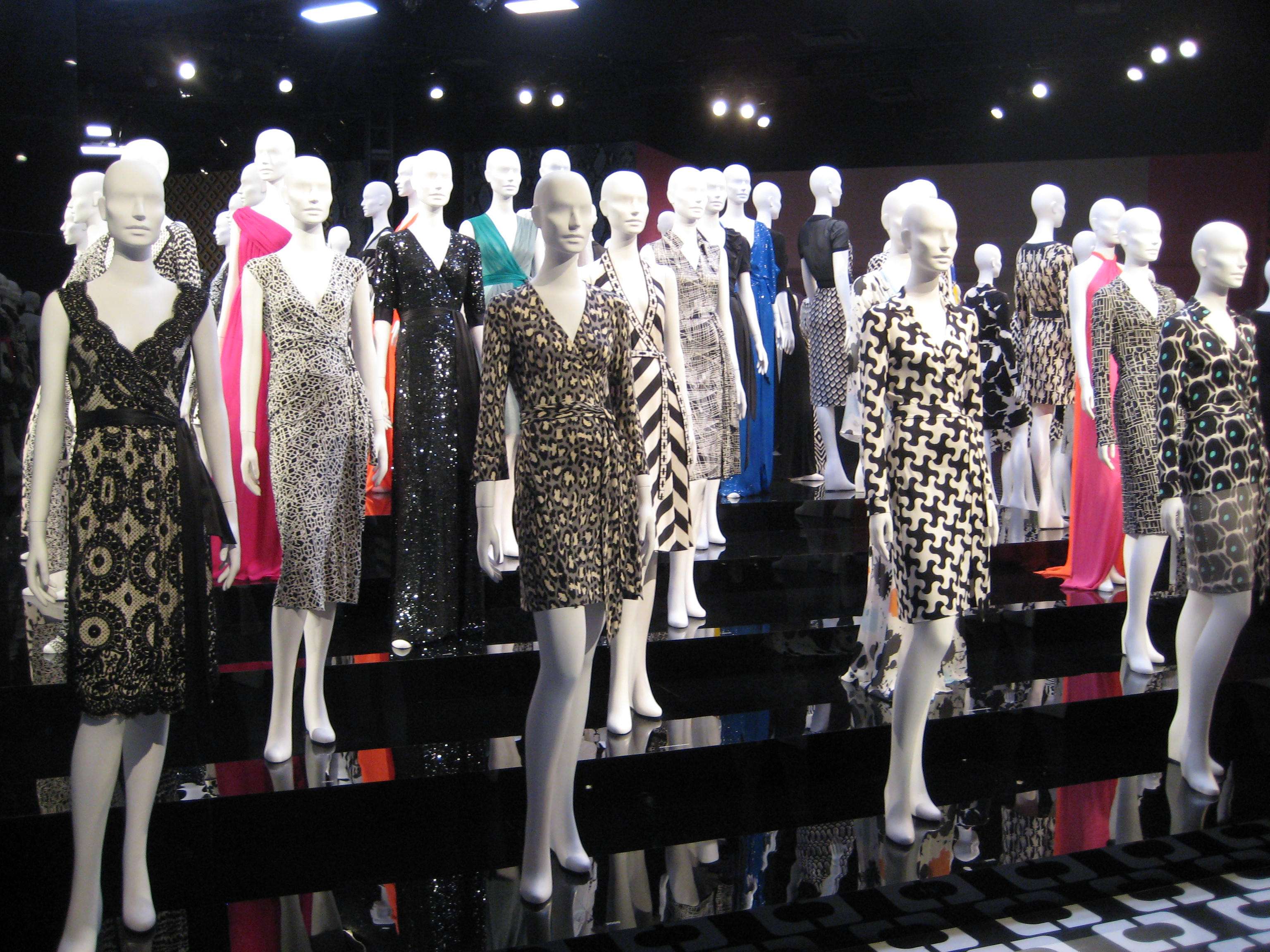 The wrap dress as a metaphor for tea