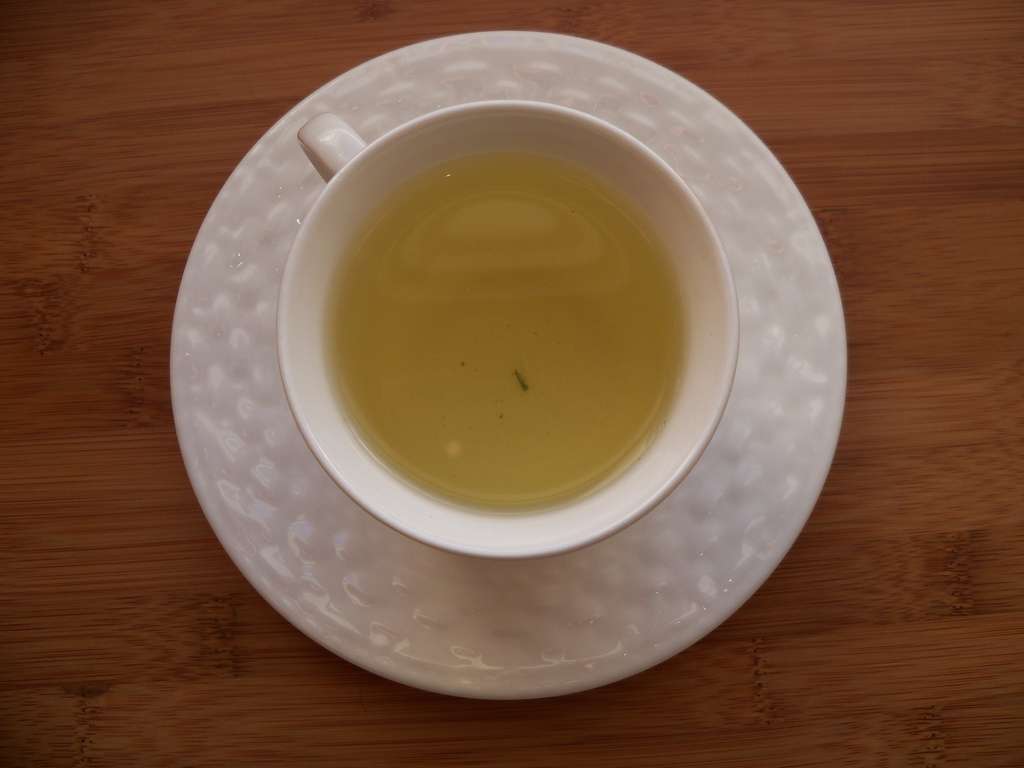 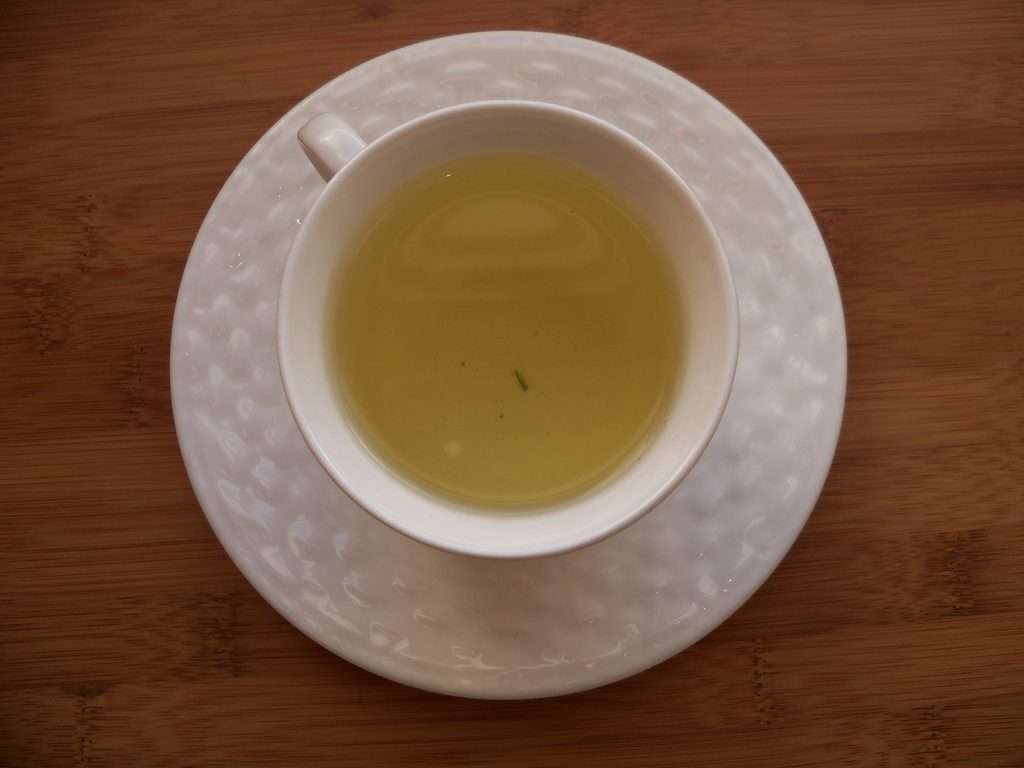 We’ve all been reading for many years about the health properties found in green tea. These are derived from catechins, flavonoids, and phenolics, with catechins being the star of the show. In a study published in January of this year in the Journal of Scientific Reports, researchers Dr. Gopal and Dr. Manikandan Muthu looked at the little particles that we all see that are suspended in infused tea.

“After steeping a bag of green tea we can always find fine particles suspended in the tea infusion. These fine particles are of three different sizes — macro, micro, and nano. This raised my curiosity to probe the role of those particles in the green tea effect,” says Judy Gopal,  an Assistant Professor in the Department of Bioresource and Food Science, Konkuk University, Seoul, South Korea. Through the process of elimination, it was the nanoparticles that proved to be the key to the antibacterial process.

“The nano-sized particles were found to be packed with the bioactive components, namely flavonoids, total phenols, catechins, EGCG and exemplified enhanced antioxidation and antimicrobial activity compared to its counterparts. These results clearly indicate that the bioactivity of green tea was not just a green tea extract-based phenomenon but a synergistic phenomenon of the EGCG in the extract together with the EGCG packed near-nano to nano-sized green tea particles.”  When asked why the nanoparticles were superior to macro and microparticles, she concluded that “the higher surface area apparently provides greater surface attachment sites for the EGCG-catechin moieties”.

Many people like to strain out any particulates in their green tea, wanting a pure green, crystal clear infusion in their double walled glass tea cup. This report suggests that we should cherish those nanoparticles and enjoy them with each and every sip. 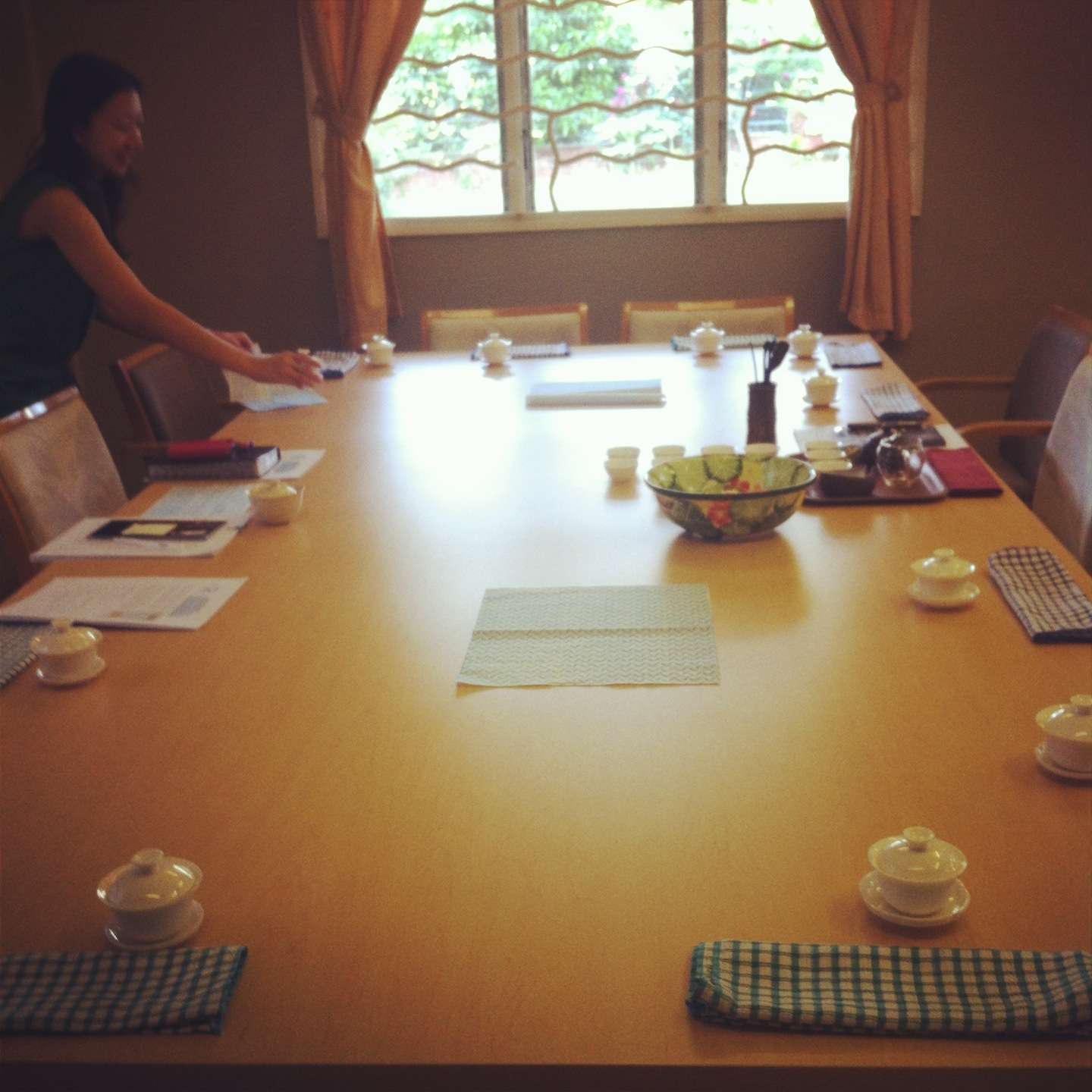 Tea is an act of kindness 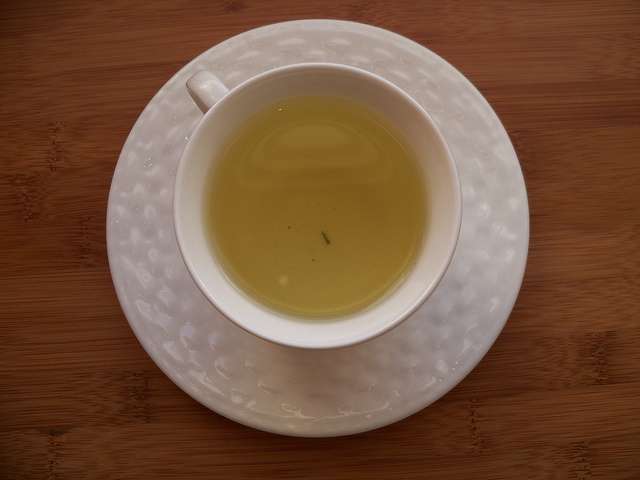 Tea And Caffeine for Newbies