Blast from the Past: Why Tea? 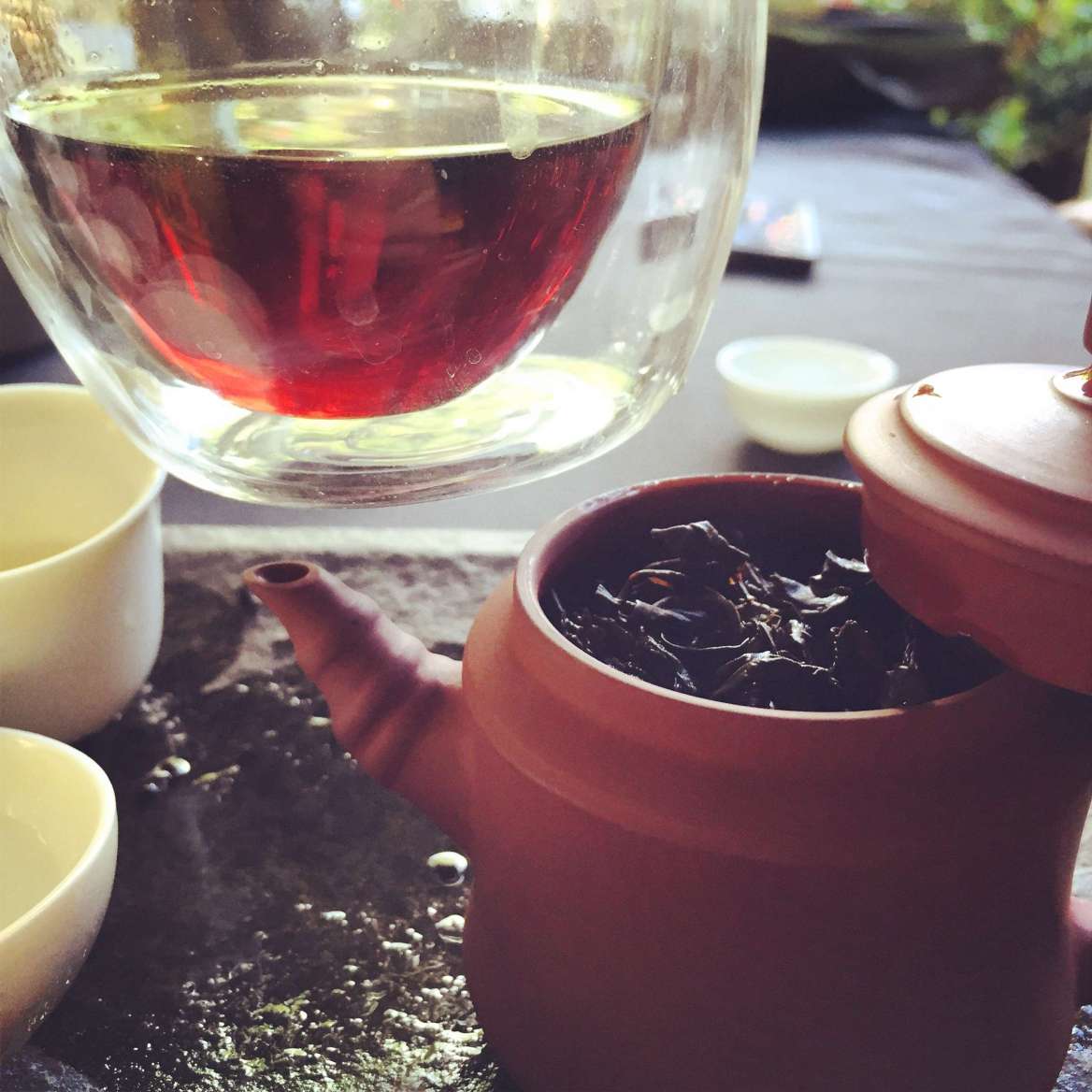 Over the past dozen or so years, my life has become increasingly entangled with the world of Chinese tea, which seems like an obscure, quirky thing to be fixated on.  The transition, however, has been completely natural for me as drinking tea quickly became my primary social outlet, my job, and eventually my career.  I live in a very tea-ful world and most of the people in my immediate social circle partake in my obsession to varying degrees.  A question that I’m always expecting to be asked, but am never asked, is why?  So, without being asked, I’m going to answer it here, because I’m curious myself.

Before proceeding, we must establish what, specifically, is this all-consuming interest seated in?  Not just tea in general, but Chinese tea specifically, all varieties of it, as well as the art of steeping it, called gong fu cha.  Since this is not an introduction to gong fu cha, but a rhapsody on the subject, I won’t waste my precious words explaining what it is.  To acquaint the uninitiated in brief, I quote a concise little blurblet I penned for our upcoming tea import website:

“…[Gong fu cha] amounts to a specialized set of tools, techniques, and philosophy that allows the practitioner to fully express the natural character of the tea being steeped while imparting their own unique signature.  The result is a beautiful and elegant practice using finely crafted instruments and graceful, soothing gestures leading up to the tasting of the tea itself and enjoying its distinctive flavors, fragrances, and qi, or energy.  In its essence, gong fu cha is simply the careful preparation of a very strong brew of tea that is decanted and served at the peak of its flavor, but before it grows bitter or astringent.  The Chinese term gong fu is untranslatable but refers to the skill, acquired through mindful practice, of the server in releasing the natural attributes of the cha, or tea.  This understanding is achieved not only through skillful application of the techniques of steeping tea but through a thorough understanding of the different kinds of tea and the flavors contained in them.  It is through cultivating intention in serving and tasting tea that the discipline yields deeper personal growth.  The engrossing process, as well as the fragrant and stimulating tea itself, forms an ideal backdrop for deep conversation and fluent exchange of ideas.  Part ritual, part meditation, and part social gathering, gong fu cha emphasizes the joy of the process as well as savoring the final product.” 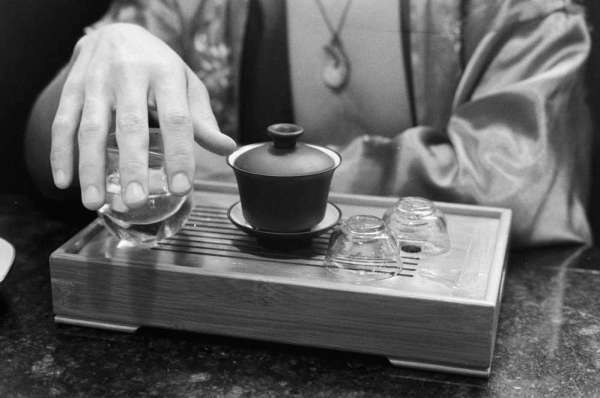 Beyond the exciting tastes and smells and sensations, beyond the exquisite vessels and hypnotic artistry of clay and hot water, is the idea that by cultivating our mindfulness and intention in making tea, we cultivate ourselves internally.  We learn to participate fully in the act of making tea and to see the process not as a means to an end but as something to be relished in its own right.  This state of now-mindedness is at the heart of Chan, or Zen, Buddhism and it is no coincidence that tea and Buddhism have been linked for thousands of years, since before Lu Yu and the birth of tea culture.

By learning to take pleasure in the simple, humble details of everyday life – like making a cup of tea – we can find fulfillment without the constant need for consumption and material excess.  Our society is founded on the unbroken and ever-increasing purchase and subsequent disposal of goods.  The acquisition of these goods is a form of recreation for many people and much of this consumption centers around luxury goods, which are for no other purpose than to bring the owner pleasure.  The myth that acquiring enough, and good enough, products will eventually confer meaning and satisfaction to life is called materialism, and it is as close as modern society has to a religion.  It is also the furnace that drives the industrial engine, which itself consumes all resources with unrelenting hunger while simultaneously polluting and degrading those that remain.  As the privileged classes seek to enrich themselves for the sake of salvation-by-retail, others are forced by the plundering of their own resources into a wretched state with neither liberty nor security, working essentially as slaves trying vainly to pull themselves out of poverty or, if there is no work, simply dying.

It’s not fair to tell people they can’t have the things they’ve worked hard to earn.  They didn’t make the world the way it is.  But if people start to want simpler, more sustainable things, if they begin to find joy and significance not from what they buy but from how they live their lives, then we’ve gone a long way towards solving those problems.  Put another way, until people can do those things and until we as a society can learn to be happy without excessive consumption, humanity won’t halt in its spirited march towards extinction.  So, to answer the unasked question, why tea?  Not because it is going to save the world.  Only people can do that.  But not just a few people, not just the geniuses and leaders and visionaries.  The world can only be saved by everyone individually seeking to live within their means and to do right by themselves, each other, and the environment.  And someone who learns to love the elegant, austere luxury of making and drinking fine tea is someone who can live a rich life without being rich.

This article was originally posted to TChing in July of 2015. 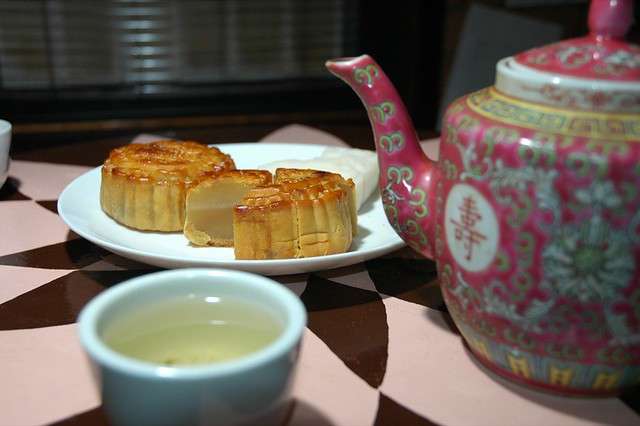 Blast From the Past: A mid-autumn pairing: Chinese tea + mooncakes 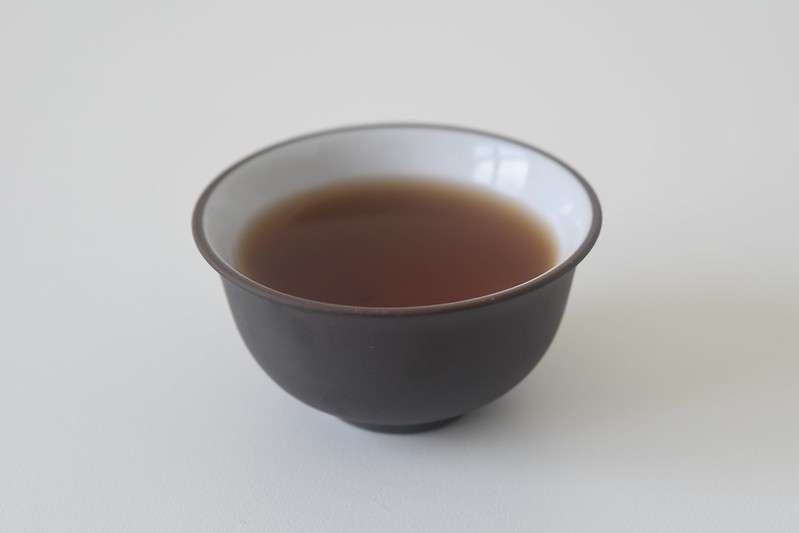 Blast From the Past: The qi of tea 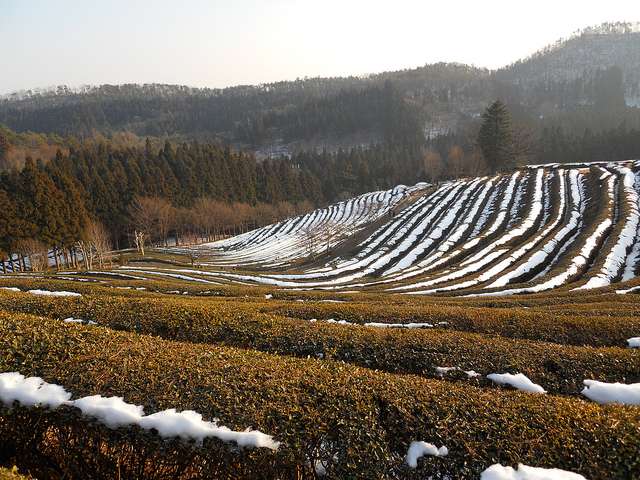 Blast From the Past: The winter life of tea 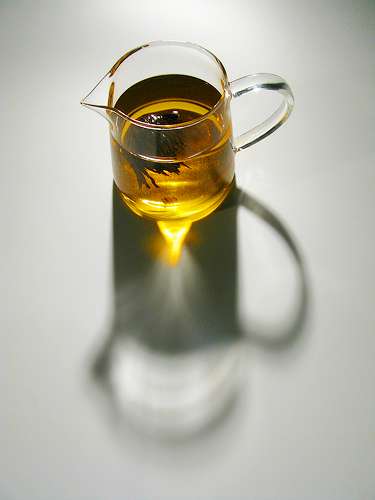 Blast From the Past: Tea Haiku