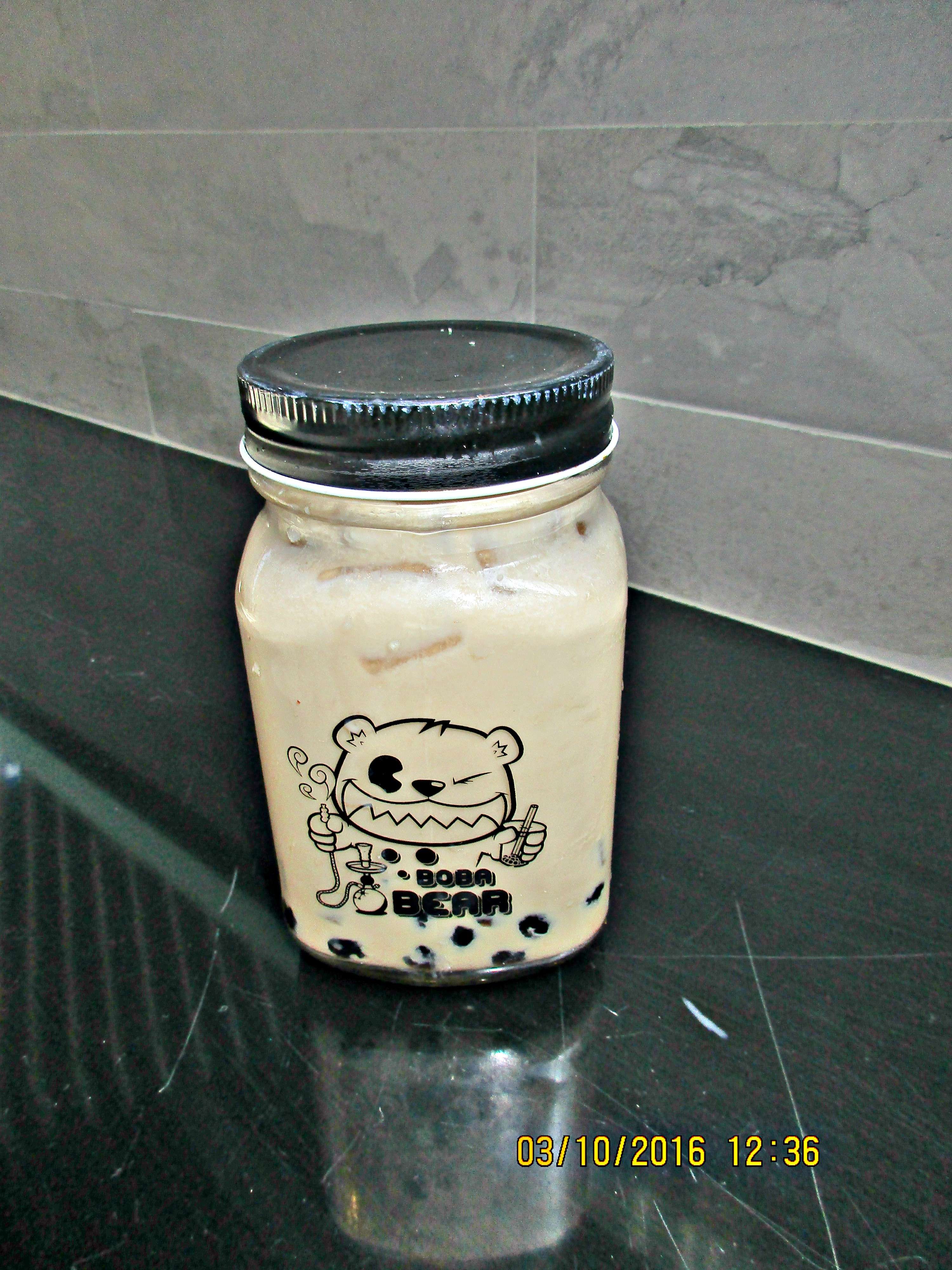 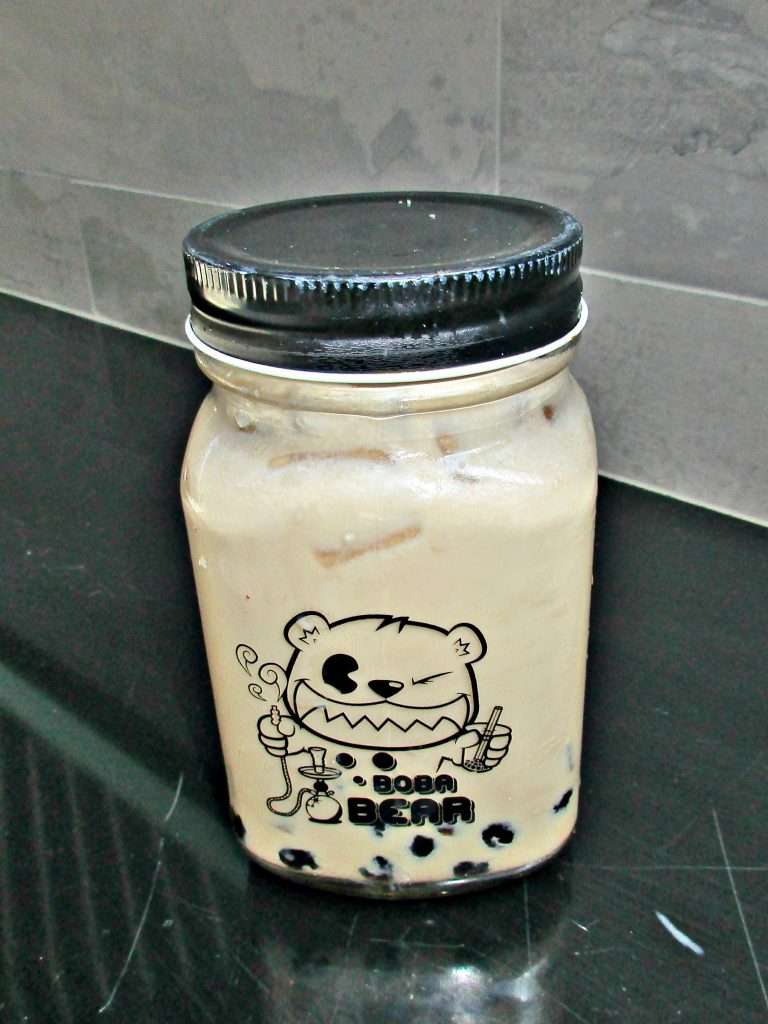 There is not a need for another post on “Mason jars” when so many have already been written. The Atlantic’s article The Mason Jar, Reborn, published on September 24, 2015, entertains and enlightens readers with not only historical information but also the author’s personal experience with this ubiquitous object:

– The Mason jar, created in 1858, was named after its inventor John Landis Mason, a New Jersey native.
– In early 20th century, the Ball Corporation mass-produced the jars etched with the company name “Ball.”
– The Mason jar experienced renaissance a few times, including the World War II era, and quite noticeably in recent years.

The ribbed neck and screw-on cap that create an airtight seal are without doubt the invention’s most noteworthy features and achievement.

A sigh was my first reaction to seeing tea being served in a Mason jar, or was it an eye roll? I approached the shopkeeper to request a menu and was told that if I were to bring back the jar and order another cuppa, I would receive a 5% discount. Since I had not had tea from a Mason jar yet, a purchase must be made. It was not until the tea was prepared and the cap was placed that I realized my jar could have been used and returned by any stranger. I asked the shopkeeper how the jars were washed and cleaned at the premises. Sensing my inquiry’s legitimacy, the honest shopkeeper pointed at a regular household dish-washing machine. Right away I lost all desire to own that jar. Two other customers stood behind me – the jar must have enticed them to wait in line like it had enticed me moments earlier.

Subconsciously I must have wanted to get rid of the jar. I poured some hot water in it a few weeks later; it broke in half and went straight to the trash can.

The story of ‘All My Trash Fits in a Single Mason Jar’
is much more interesting than drinking tea from a Mason jar.

Though readily available for purchase online, according to the company’s website, the Ball Corporation no longer manufactures the glassy canning jars that we all take for granted. 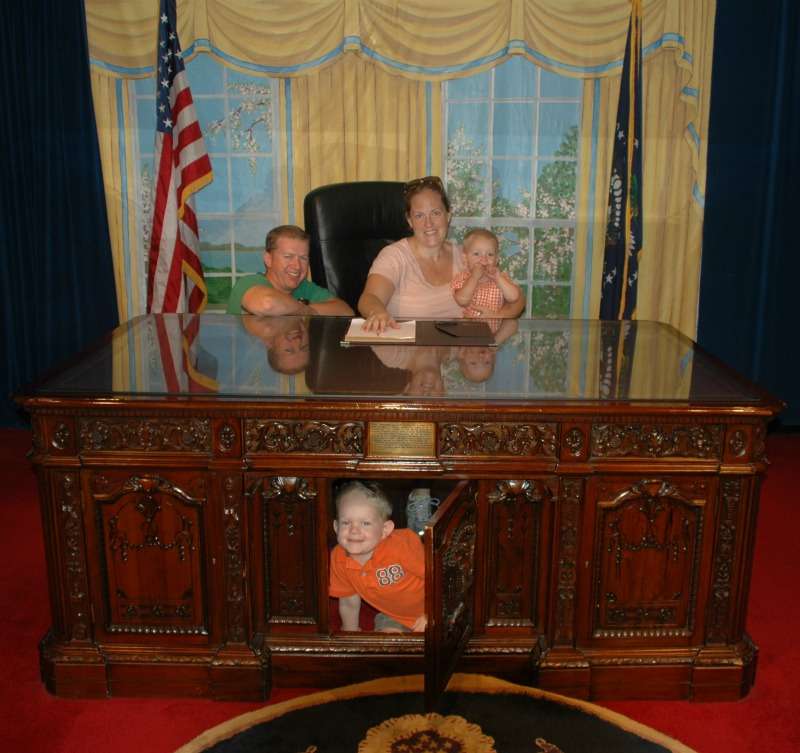 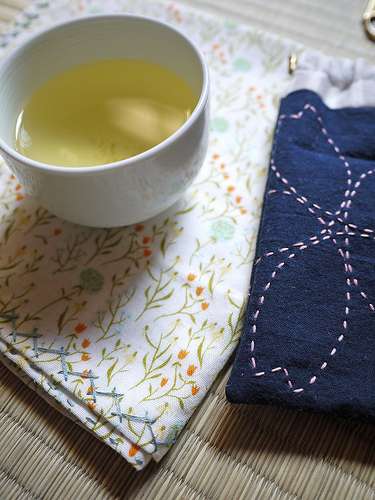 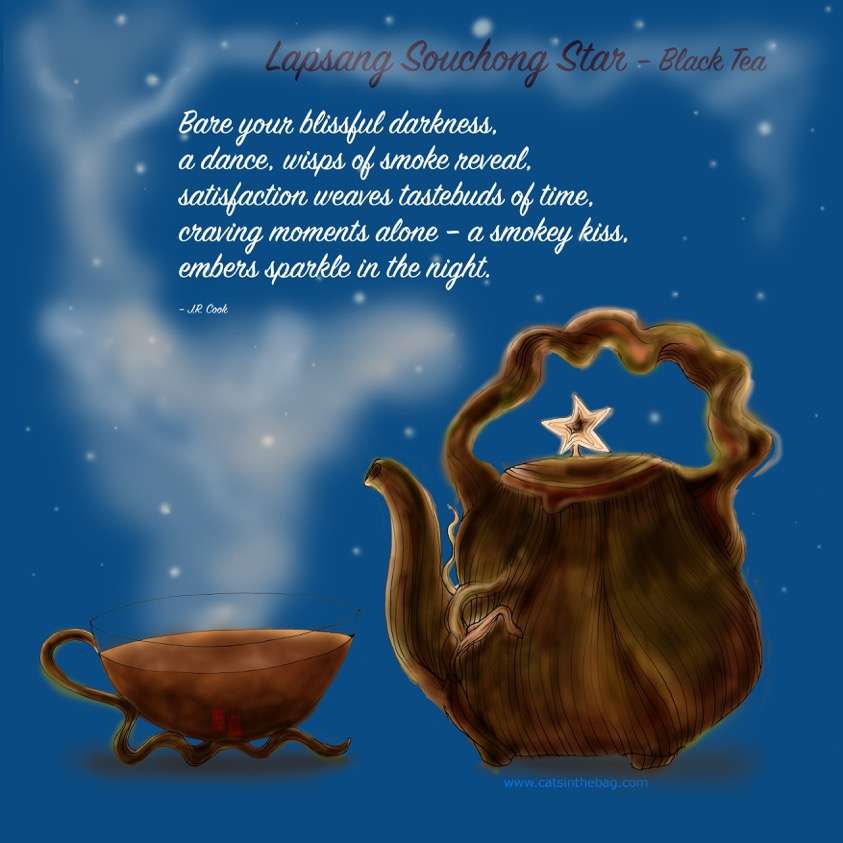 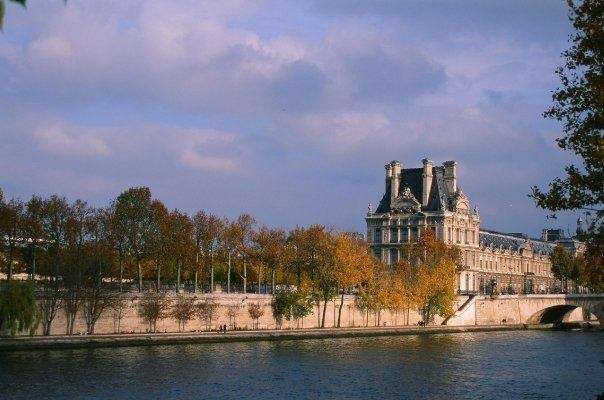 The Earl and me