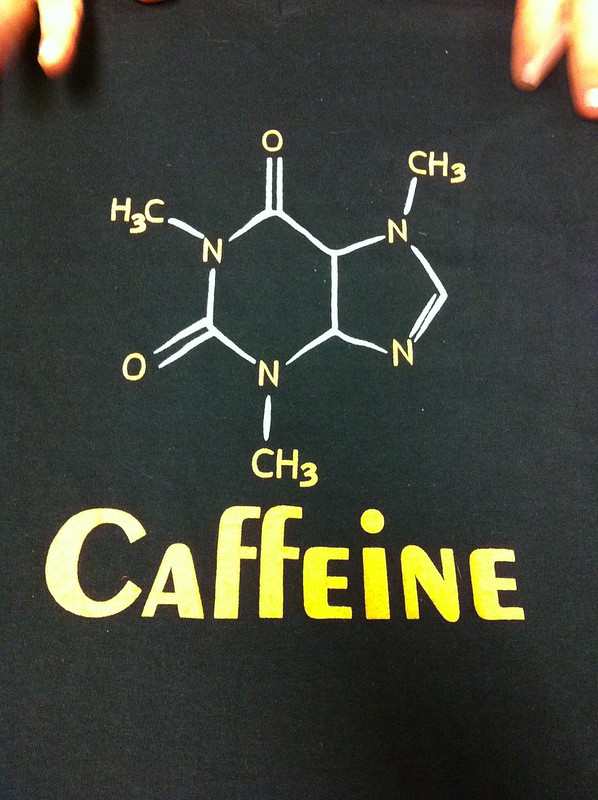 Cost of a tea habit

Another different type of negative concern relates to the cost.  Of course, he was prone to excess, and ramping up a tea habit and setting up a gear infrastructure is one of the most expensive parts, but he admitted to spending something like $700 or $800 on tea and gear over the course of three or four months.  In a sense, it’s not that much, compared to how an enthusiasm for wine or other alcohol might go, or other types of habits, but that is a significant expense related to what tea generally costs.  Given that he was visiting cafes in addition to tea shops, and had been experimenting with different forms of gear, including Yixing teapots, maybe that’s still on the low side, or maybe it was only part of it.

There are few references out there about what typical (and atypical) enthusiasts spend on tea, but this Steepster discussion thread is all about that.  It’s impossible to narrow it to a normal range, and self-selection for that kind of input complicates things.  In that thread, some people admit to spending $500 to $1000 per year on tea, so his expenditure does seem on the higher side related to that.

It’s really up to the individual on what is desirable or reasonable, of course, a function of preference and expendable income.  On the broader level better tea making the trip from Eastern Asia (typically) to the rest of the world depends on economic factors, so specialty tea availability depends on people making those sorts of purchase choices.  Based on my own limited knowledge of economics it’s better all around for tea drinkers as well as vendors if a demand base is there; the range available and pricing moderation depend on there being more demand and spending.  Of course, there are some assumptions mixed in with that assessment, and my own judgment, and I’m only drawing on a few college Econ courses as background theory.

It’s interesting to consider that better teas aren’t necessarily inexpensive in places they originate, where they are also sought after.  There the highest income levels afford some people substantial expendable income, and a tradition related to tea makes it a potential priority.  A vendor I bought tea from in the Bangkok Chinatown once claimed that the tea I was buying–a Bei Dou I mentioned here–would sell for more in China.  Even before he’d commented that I was considering the same idea, that based on my experience it might well.  This would at least be true in shops in cities like Beijing and Shanghai, where I had bought teas, and a friend living in Beijing had confirmed that range of pricing based on his own experience.

I was also curious about what drew Paul to tea, and what he had appreciated most.  People new to tea might focus first on any number of different aspects.  For some, it’s about trying new tea types, or from different locations, or for others about gear and brewing process.  There are other potential tangents; cafe experiences, or researching relatively abstract aspects of tea, history, rituals, and so on.  In Paul’s case, the focus was on trying different teas, mostly oolongs and pu’ers, experimenting with brewing process, and on brewing gear, straight to Yixing pots.  He describes his favorite aspect:

“The surprise when you make one that blows your mind.  I think there is a skill to it.  Some people say however you prepare it is just right, but there is something to the rewards of exercising a skill and reaping the benefits.  There’s something about the surprise when you adjust a water temperature and get much better results from the same tea.”

What’s Next for Paul

He’s finished with the conventional forms of tea enthusiasm, selling off his gear, giving away teas, done with the whole cycle.  He does retain some interest in trying decaffeinated tea, and dabbling in tisanes a little, trying out some rooibos.  I’m not sure where it will lead for him since he’s just made the transition.

In my own case the tea interest fills a gap for such an interest, which is a pattern that seems clear in his own exposure, that preferring coffee, then tea, and then onto tisanes represents an interest in the general range of interests.  Before tea I was into tisanes, and wine, and coffee, all at different times, with a more complicated prior history with alcohol.  Other interests took different forms, like reading, or snow sports and mountaineering.  For these activities, an obsessive attention to details and learning might even be required just to participate safely.

Some of Paul’s story seems to relate more to a personality type inclined towards exploring interests aggressively, in this case over a relatively short duration.  But really, what would the difference be if he had taken up and lost interest in tea over a period of three of four years instead of three or four months; he’s only shortened that curve.  The concerns about caffeine consumption and hydration are things anyone consuming a lot of tea probably should consider, but these would seem easy enough to address through moderation.