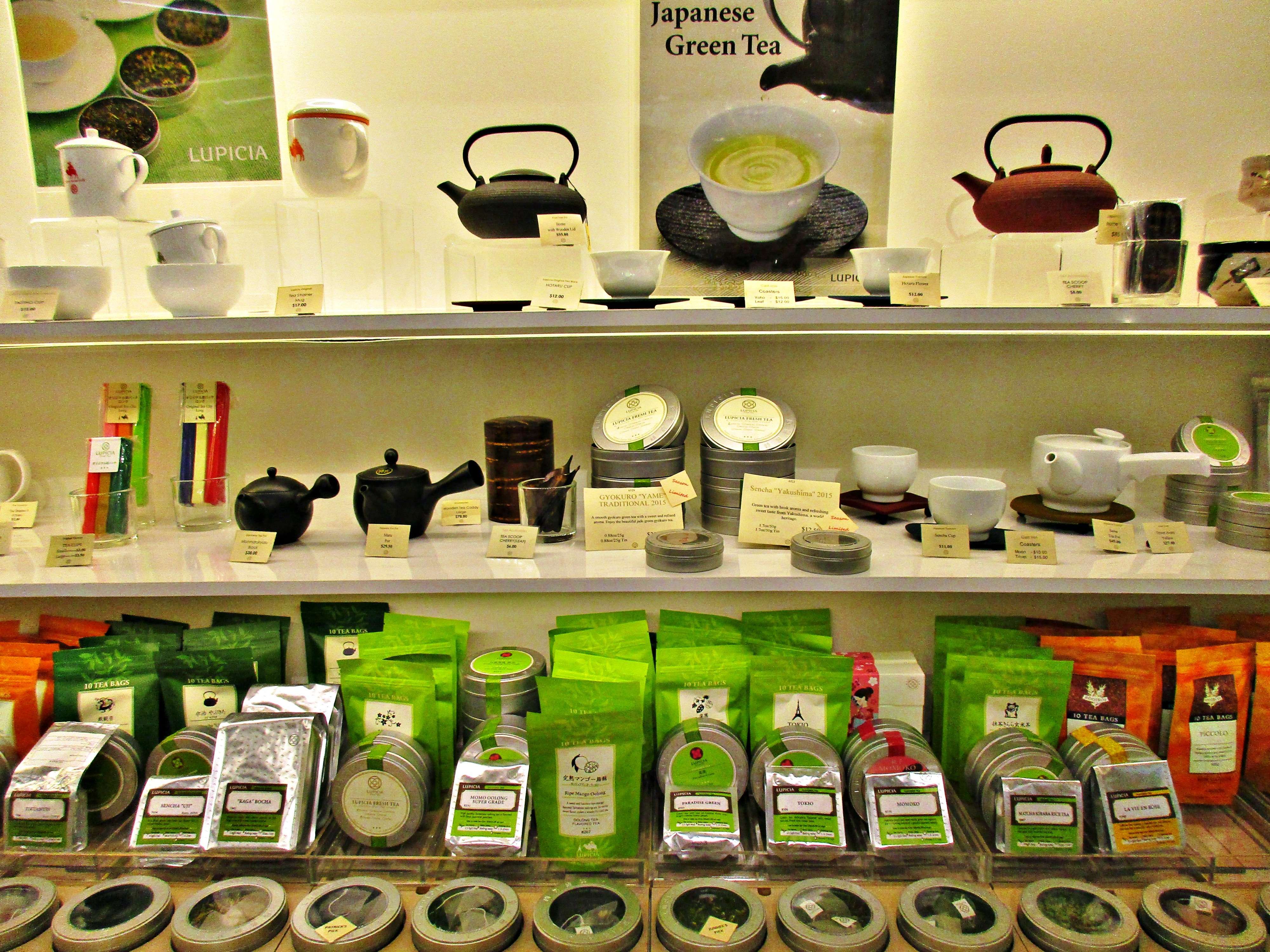 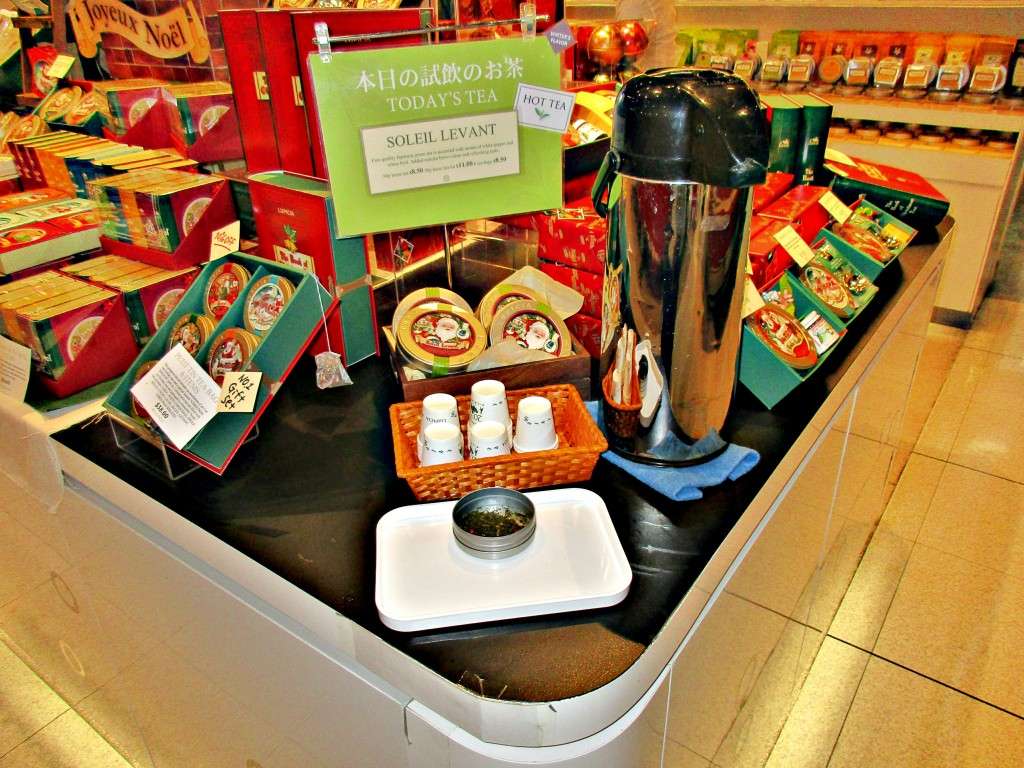 During the 2015 holiday season, I finally gave Lupicia a chance. It’s not like Lupicia needs it. A few T Ching posts reviewed its teas quite favorably.

Many times I had sauntered by Lupicia’s two SoCal storefronts – one at Westfield Century City, the other inside Torrance’s Mitsuwa Marketplace; not once did I step inside–that is, not until my friend Luz told me Lupicia carried some of her favorite teas.

Personally, I find Lupicia’s packaging unnecessarily refined and thus distracting, a reminder of my nugatory collection of Tivolina Confectionery containers, all of which feature the same animated girl wearing a tall hat in different colors. (This collection was recently enriched by an oddball addition–a cookie tin adorned with a panoramic view of Florence, purchased a few months ago at Costco.)

It being a Japanese company, I sampled and sniffed mainly green teas at Lupicia’s Torrance store. Though other selections, like the Gyokuro Pine Breeze, garnered a more favorable reaction, I ended up purchasing the flavored Momoko Loose Leaf Tea, 99% because it came in a collector’s tin. 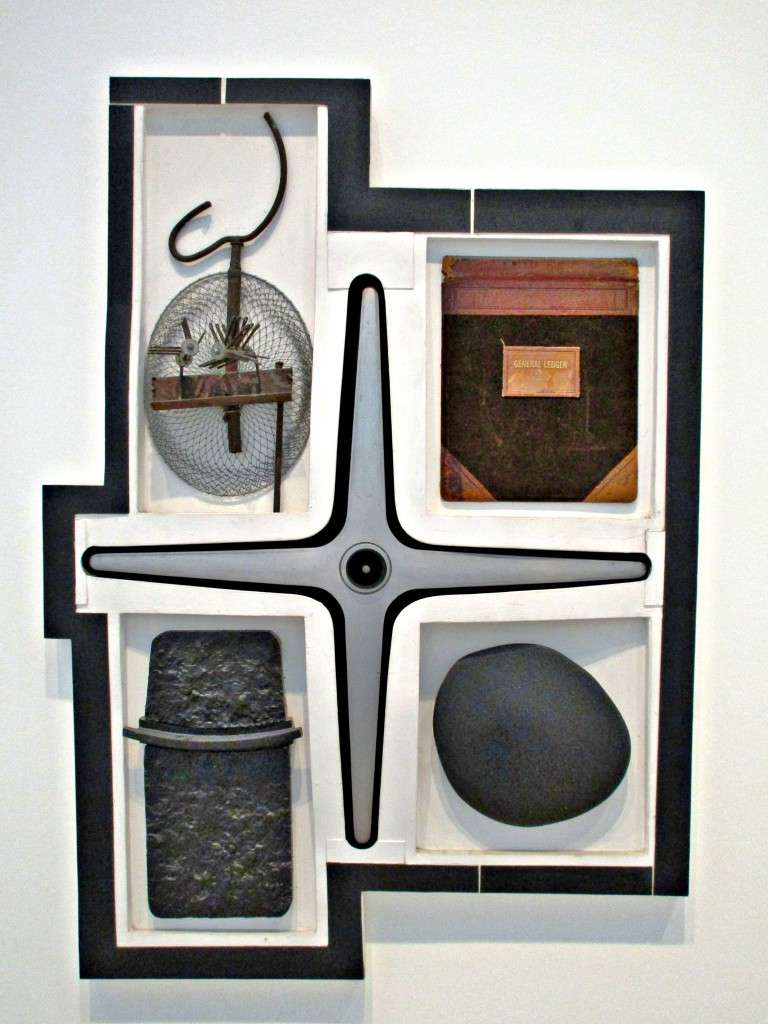 Open-mindedness also propelled me to examine the Noah Purifoy: Junk Dada exhibit at LACMA three months ago. Prior to this museum visit, I had not heard of the artist Noah Purifoy (1917-2004); moreover, words like “junk” and “dada,” or dadaism, perplex me. Oh, what a magnificent way to recycle tangibles! How did I miss the Joshua Tree Outdoor Museum during my last outing? I simply could not keep my eyes away from pieces like the 1988 Office Chair featuring objects that have always co-existed with me in space and time!

By the way, maybe Lupicia needs my patronage after all. Its shop at the premium Westfield Century City is closed. 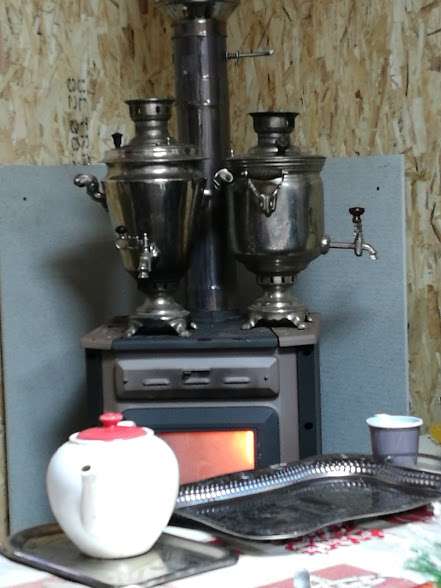 Tea in Russia; A Summary 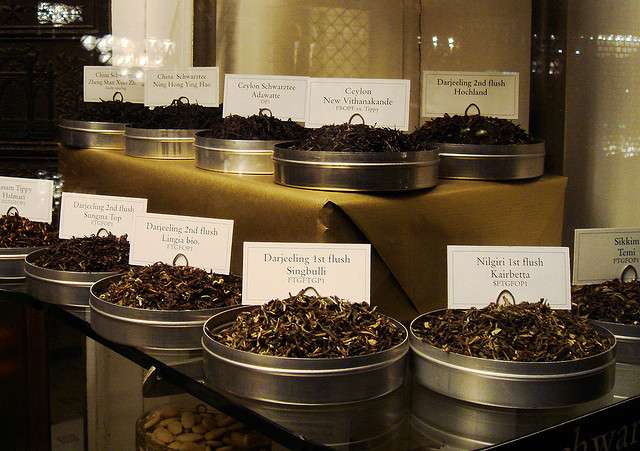