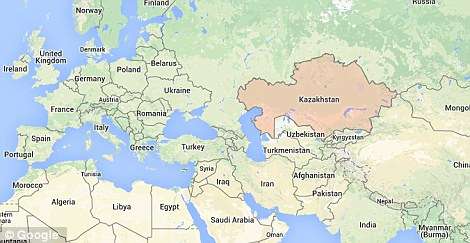 To read Part One of this article, click here.

One site passes on a recipe for traditional Kazakh tea that includes black tea, salt, and butter, with optional inclusion of pepper or sour cream (!?).  A Wikipedia article for a related Mongolian tea describes that as made with either black or green tea, butter, and salt.  The tea type naming included “Suutei tsai (Mongolian: сүүтэй цай, Turkish: sütlü çay) (literally “tea with milk”),” and the cross-referenced naming for Mongolian tea (tsai in Mongolian; shay in Kazakh).

So adding butter and salt to tea covers the general idea.  That also included an unusual reference to tea grade and storage:

The tea that the Mongolians use for suutei tsai commonly comes from a block. The block consists of a lower quality of tea that is made up of stems or inferior tea leaves and is compressed into a block that can be easily stored.

The standard Google-results take is that they don’t produce tea in Kazakhstan.  Someone on an expat-themed forum mentioned that her grandmother grew tea in the south of the country, so given that is correct it is possible.  It’s far too cold in most of the country for tea plants to thrive but of course tea production is tied to micro-climate conditions, not general averages, so South Korea can grow tea even though the national average winter temperatures would kill tea plants.

How do we really know if they do produce tea there, or not, or in what very limited quantity?  Not easy to say.  One could take a look at annual tea industry production summary records (like this report) and the lack of any mention would confirm production is negligible at most, but that’s a bit unsatisfying.  The right person living there would know, it’s just not so easy to reach them.

I’m reminded of an online tea-group discussion about Mexican tea production, related to a discussion comment that no tea is grown there.  I checked on that by asking a tea shop in Mexico City, listed in Facebook, and as far as they knew absolutely none is grown there.  One of my Facebook contacts grows a few tea plants in Mexico, so the total isn’t zero plants, but probably on the low side.

This is an easy a question for Google; here is one good reference that’s close enough to complete and accurate for this review:

Kazakhstan is steadily increasing its import of tea, which reached 32,000 tons worth $147 million in 2013 alone…  On average, tea import is worth $100 million in Kazakhstan annually and it is growing…

The Kazakhstanis prefer various kinds of black tea to green tea. Almost 90% of the tea imported to Kazakhstan is black tea packaged in tea bags and placed in boxes weighing up to 3 kilograms.

Tea bags!  It all sounded so reasonable up until that last part.  It could be that they mean “sold to end consumers as tea bags”, since it seems odd that high a percentage could arrive in packaged form, but either way they really need to check out some loose leaf tea, and branch out related to types.

It’s hard to place how much tea they drink in relative terms from those totals, right?  Per one online reference their consumption is # 10 in the world, reported in 2014.  Per another online reference they’re not even included, again reported in early 2014.  Given that the rough numbers seem to say they drink about 3.5 pounds of tea per person annually, and Russia is on that second reference list for 3.05 pounds per person, the results seem to have been combined.  The rest of those findings are interesting for being so inconsistent, but as a baseline England is somewhere in the top five consuming 4 to 6 pounds of tea per person annually (more research would pin down better numbers).

What about local trends? For example, did they ever take up matcha, or bubble tea?  It’s back to the idea of going past a Google search and actually asking people there.

Tea groups on Facebook:  It really doesn’t help that English isn’t one of the primary languages, so there is a limit to how well it could possibly work out.  I found groups related to Kazakhstan like this one, but nothing tea related, and discussion of tea didn’t get far (even worse than the Tea Chat forum).  There is a tea shop page on Facebook, Tea Masters of Kazakhstan, and a link to their website, but non-Russian-speakers would need a translate function to read it.  That vendor does sell Chinese teas, and teaware and tea-pets, etc., so some of that side of the tea culture does go on there.

Expat groups / “Interpals” sites:  since I’m an expat these types of channels are familiar, so I tried searching through a few such sites (Internations.org, Expat.com, and also Interpals.org).  The advantage to these is that English use is more likely; the disadvantage is that such sub-forums tend to be quiet places.

I talked to some very kind people that really didn’t have much to say about tea, except that they drank a good bit of it, generally not loose tea though.  One expat from Nepal mentioned that tea from that country is available there, although I’d expect one might need to mail-order to access better versions of it.  Another contact mentioned a native tradition of offering tea to all guests, with a convention that one keeps refilling cups to half full.  One person offered some interesting input that I’ll quote:

My general impression was that the most traditional lifestyles and practices, the yurts and such, are consigned to a distant past, along with even basic awareness of butter teas.  Related to their history, it probably doesn’t help that I’m limited to talking with people that are using English and social media, the opposite of groups likely to be most in touch with that earlier culture.  It seems that better quality loose teas never did find an audience there, now or in the past, so that almost all tea consumed is ordinary mass produced black tea. 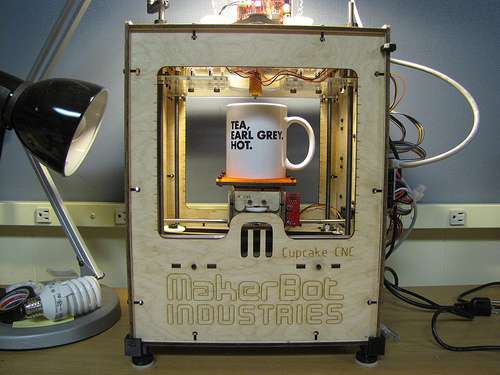 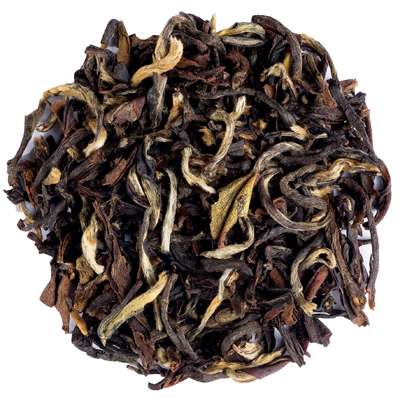