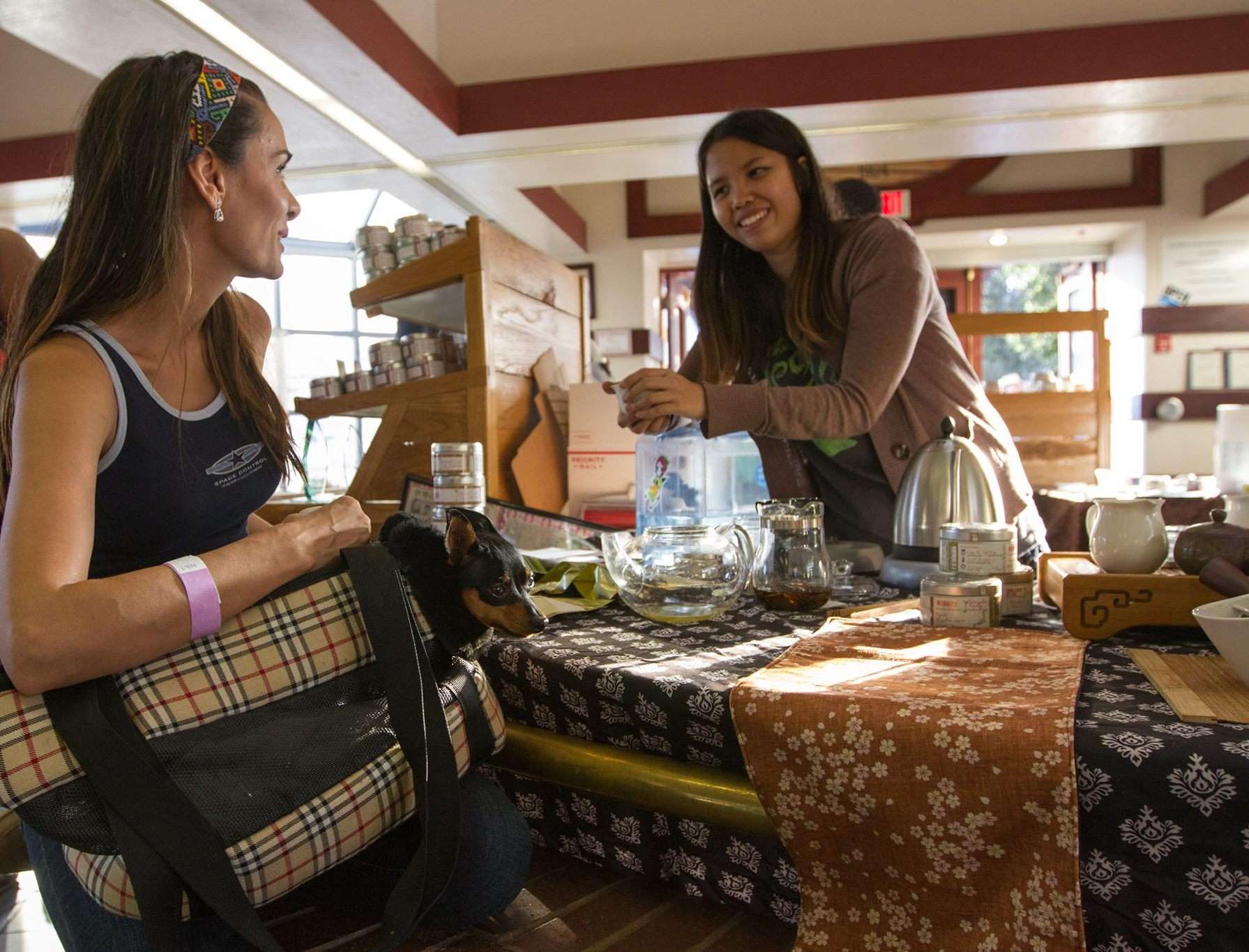 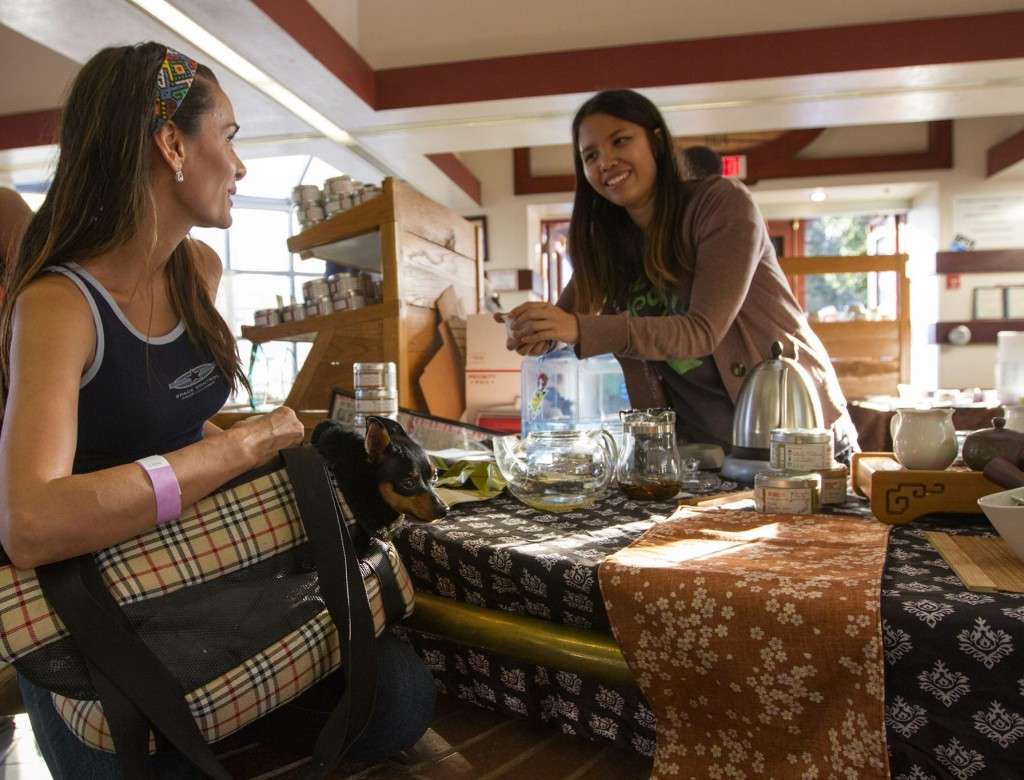 Exactly four year ago, I was a part of my very first tea festival in Wazuka, Kyoto, Japan. I would later go on to attend, vend, and present at several other tea festivals around the world. On February 27, 2016, I helped Naomi Rosen of Joy’s Teaspoon host the Southwest Tea Festival. For the first time I was no longer a participant, but accountable for the success of the event.

My main concern was to make sure Naomi, the owner of the event, would not lose money in the endeavor. Our goal was to bring together the tea community of the Southwest and offer something unique, as Naomi mentioned in this Tching article prior to the event. To great surprise to everyone involved in the event, it was a tremendous success and we are sure to make the event even bigger next year.

One of the largest challenges I have heard from tea festival organizers, and any event organizer, is financing the event. There are many moving parts of an event and it is nearly impossible to predict exactly how much an event is going to cost after permitting, space rental, marketing, equipment rental, and a countless list of expenses that collect by the day of the event. When I jumped on the Southwest Tea Festival project with Naomi, we were months ahead of the event with no sponsors and very few exhibitors.

My team made a strategy to walk into every tea related business in Las Vegas to pitch sponsorship, but we were faced with much resistance as the main question we received was, “This sponsorship is a lot to ask for. How do you know my brand is going to be exposed to so many people?” With no track record of festival attendance we found it difficult to prove the value of sponsorship. By the day of the event we still hadn’t found a sponsor and had to bootstrap the entire thing. I am happy to say that with smart decisions and community collaboration we were able to fully fund the event. The local newspaper reported more than 600 people attended the event, but most importantly all the vendors were successful in introducing their brands and selling products in a profitable event. We are now planning for 2017 and welcome sponsors that may want to be involved. We hope sponsors will sign up early to take full advantage of branding and marketing opportunities to our social media community throughout the year.

The most important challenge of a tea festival is marketing and attendance, especially if it the first event of its kind in a city. It could be easy to draw a crowd with free tickets or severely discounted tickets on Groupon, but does the audience really appreciate tea and are they taking that appreciation back to their communities? I explained the value of tea festivals for spreading tea culture before. It is crucial to draw the right crowd. 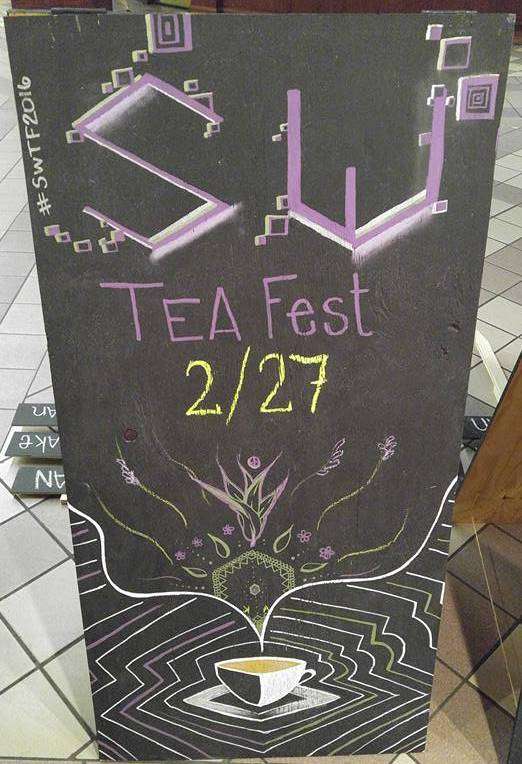 Internet sales of tickets to Southwest Tea Festival were not impressive just a week before the event, so my team called in the help of our community. I am part of an amazing art community including musicians and healers. They jumped at the chance to contribute their music and value (such as yoga) to the tea festival. With their involvement we attracted a conscious audience that not only enjoyed the music and culture but also took the time to learn about tea and purchase many teas from the vendors. By including culture that is parallel to tea we were able to expand the community.

Putting together and hosting a tea festival is no small task. I am appreciative of the learning experience and was satisfied with all the smiling faces at the festival. Some in the community have insisted that we host this event multiple times a year, but for now I think our team is just going to focus on hosting one terrific event a year with the goal of including as much of the tea community of the Southwest as possible. If you would like to get involved in the 2017 Southwest Tea Festival please get in touch with me at elyse@tealet.com or Naomi Rosen at naomi@joysteaspoon.com.

Elyse Petersen worked as a Global Tea Ambassador in Wazuka, Kyoto, Japan with the International Tea Farms Alliance. Through her time in Japan, she made many connections with tea farmers and was inspired by the passion farmers had for their tea. She is now the founder of Tealet, a marketplace that connects drinkers with tea growers around the world. ...See Elyse Petersen's Full Bio and List of Articles 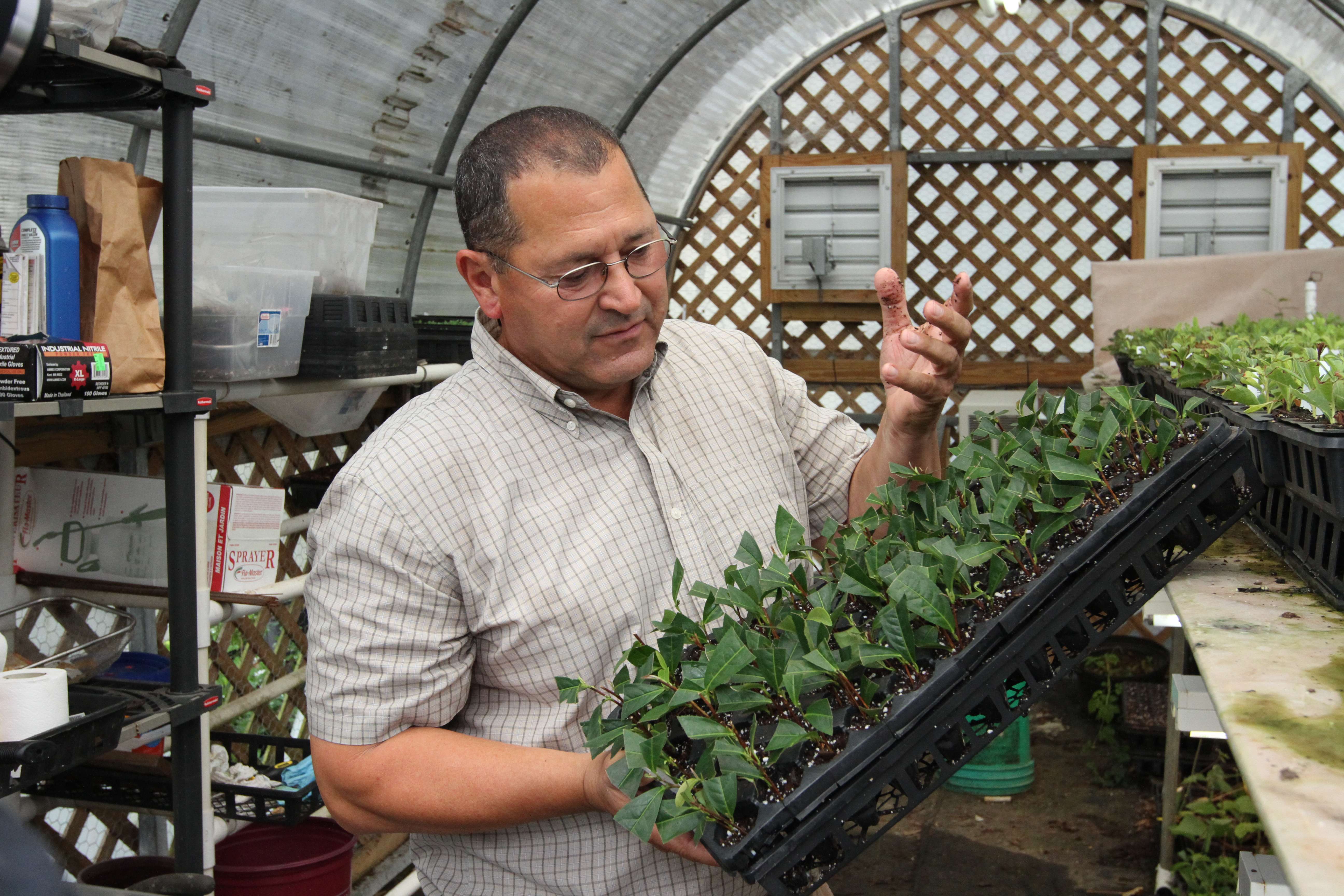 Growing tea in the US? 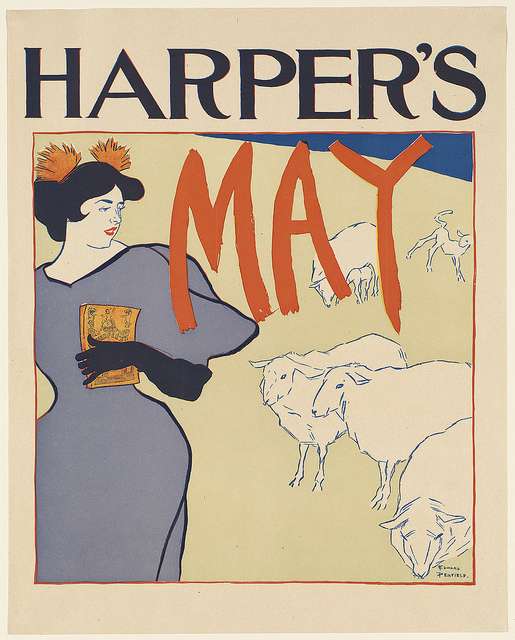 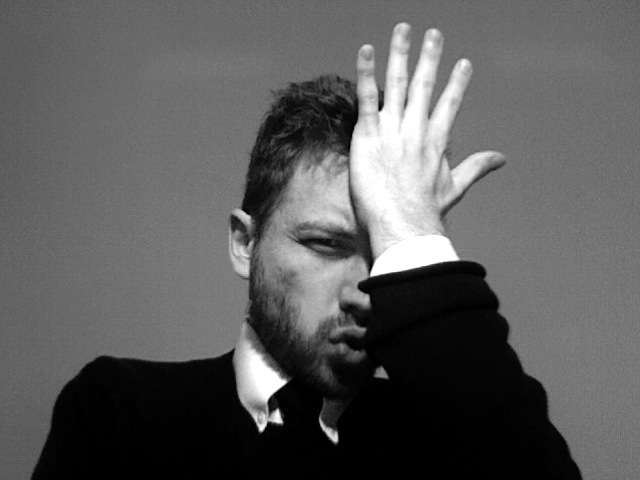 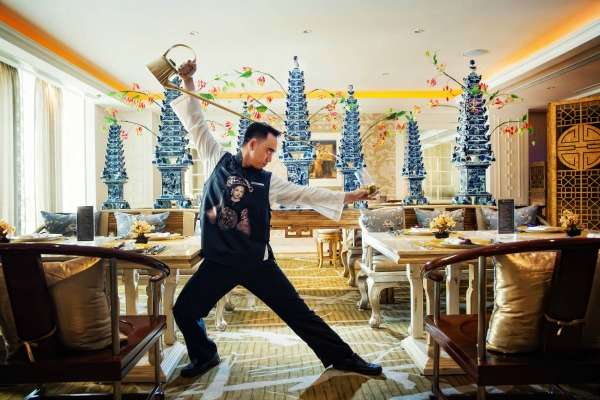 Tea trivia around the globe