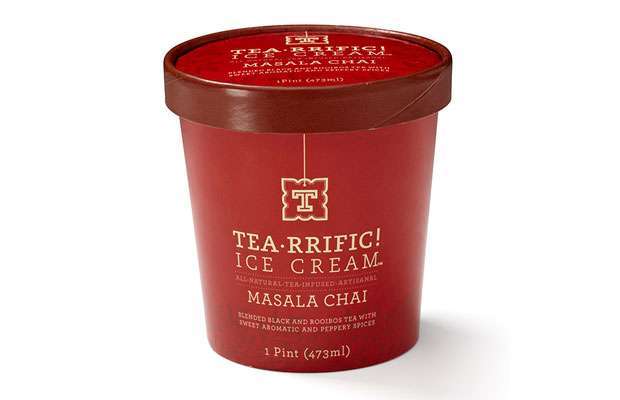 Our resident foodie Robert Wemischner always seems to wow us with how well tea can be incorporated into meals (especially dessert!), so it was only a matter of time before I came across a business that is doing just that, albeit on a slightly larger scale. Tearrific! Ice Cream is, if you couldn’t guess by the name, all about creating ice cream flavors with tea as the focus.

As I opened my package of ice cream, it struck me how obvious was is to incorporate tea into ice cream. Many of us are quick to pour some milk into our morning cup of tea, and masala chai practically demands milk. So of course we should find a way to make it a frozen treat! But does Teariffic! succeed?

I received a box with at least half a dozen flavors to try, including Ginger Matcha, Masala Chai, Chamomile, and Lavender Blueberry. These are not the standard flavors one is used to when it comes to ice cream. But I jumped in and was more than excited to try a few varieties, especially after reading all the labels and seeing that all of them are flavored with actual tea, spices, and other ingredients.

I am very much a fan of masala chai, no matter how it is prepared. And since it is the tea that is most frequently paired with milk, I tried it first. I dumped a few scoops of the masala chai into a bowl and had a large mouthful. And….I loved it.

One of the things that I appreciated about the Masala Chai flavor is that it tasted like masala chai, and not just masala ice cream. A lot of “chai-flavored” drinks really are just drinks with cinnamon or a couple run-of-the-mill spices thrown in. This was masala chai that had been frozen into delicious cream.

Every flavor I tried was exactly what I was hoping for in a tea-flavored ice cream. A lot of tea flavor, a generous helping of sweetness, and a lack of artificial I’m-not-sure-what. Even the most “ice-creamy” flavor, Chunky London Mist, with chocolate flakes and roasted pecans, still had a healthy dose of Earl Grey flavor, a combination I’ve never had before but works incredibly well.

All the flavors I tried had a distinct texture to them, no doubt due to the fact that real spices and flavors are going into these batches. If I were to make a comparison to standard grocery store ice cream, think more along the lines of a “vanilla bean” ice cream as opposed to “vanilla” and you’ll know what I mean.

An ice cream I was surprised to enjoy was the Lavender ice cream. Most lavender teas I have tasted really have the lavender flavor as an accent to the tea, much like a jasmine. It’s there, and it’s noticeable, but it takes a back seat. While this ice cream also has blueberry as a main flavoring, the lavender is the primary note in this ice cream, and I was blown away by how much I actually enjoyed lavender as a flavor in, well, anything.

This is ice cream for tea lovers. An obvious statement to be sure, but I say it more as a limitation than anything else. I’ve shared these flavors with friends and family, and unfortunately, the majority of them didn’t care for the ice cream. This is a treat that is meant for people who love tea.

If the thought of having a matcha smoothie or iced masala chai is what gets you up in the morning, then this is the dessert for you. Otherwise, you may want to stick with chocolate chip. 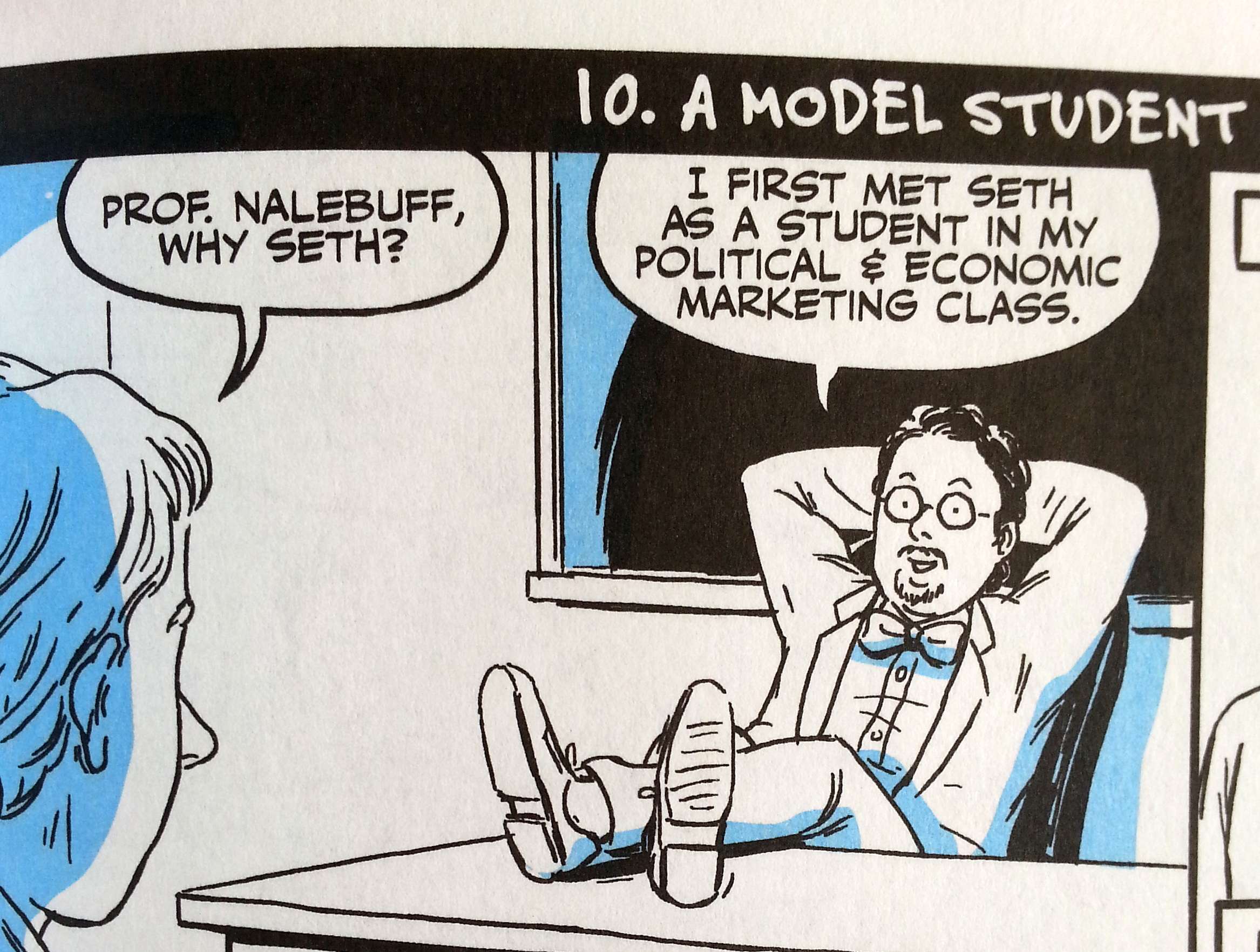 An honest review of the Honest Tea book 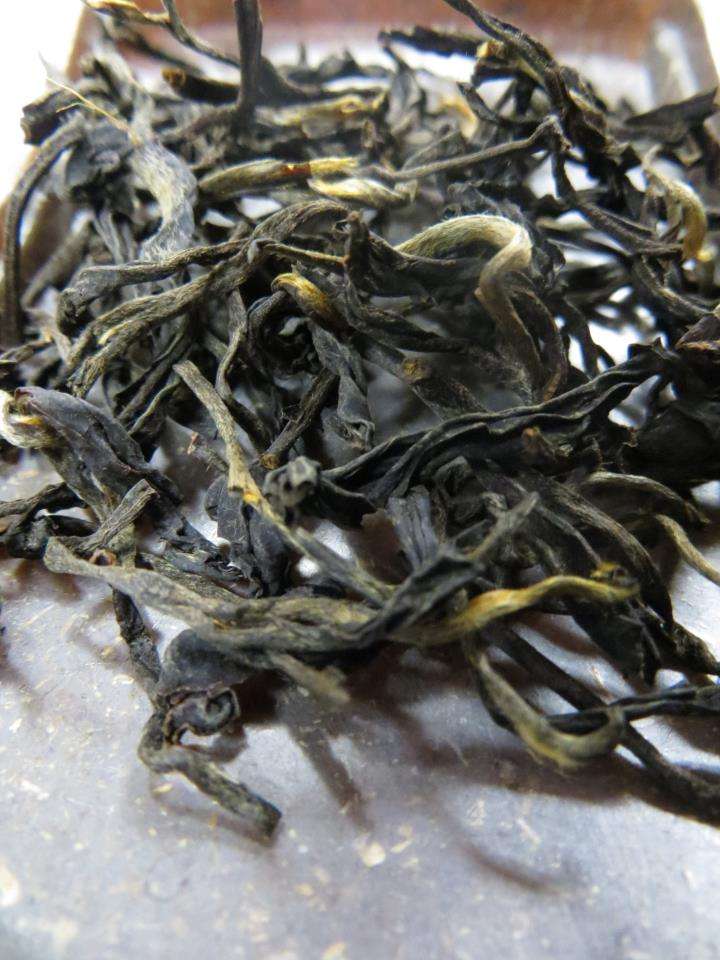 A kettle made in heaven by Adagio 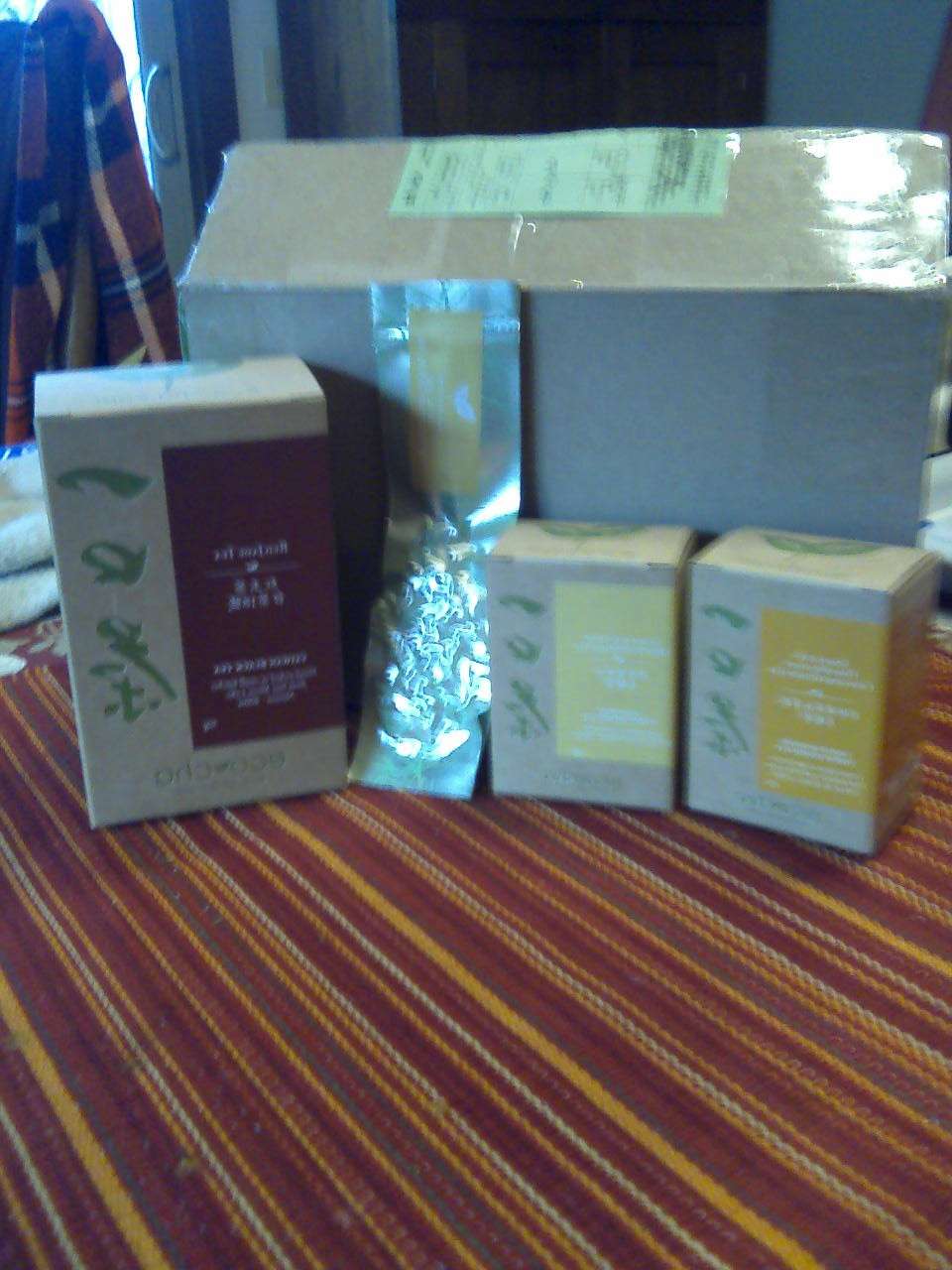 Eco-Cha: A tale of two teas