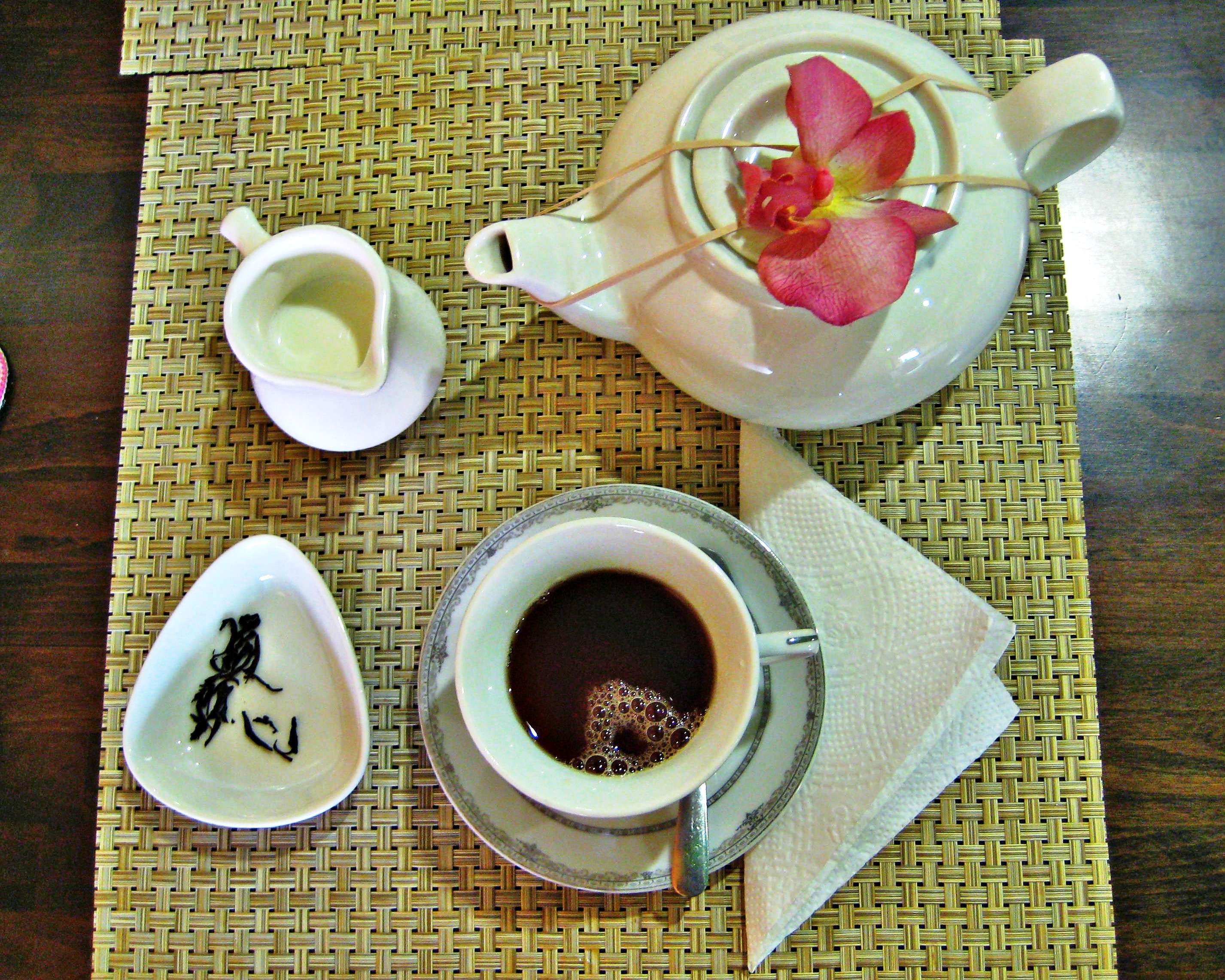 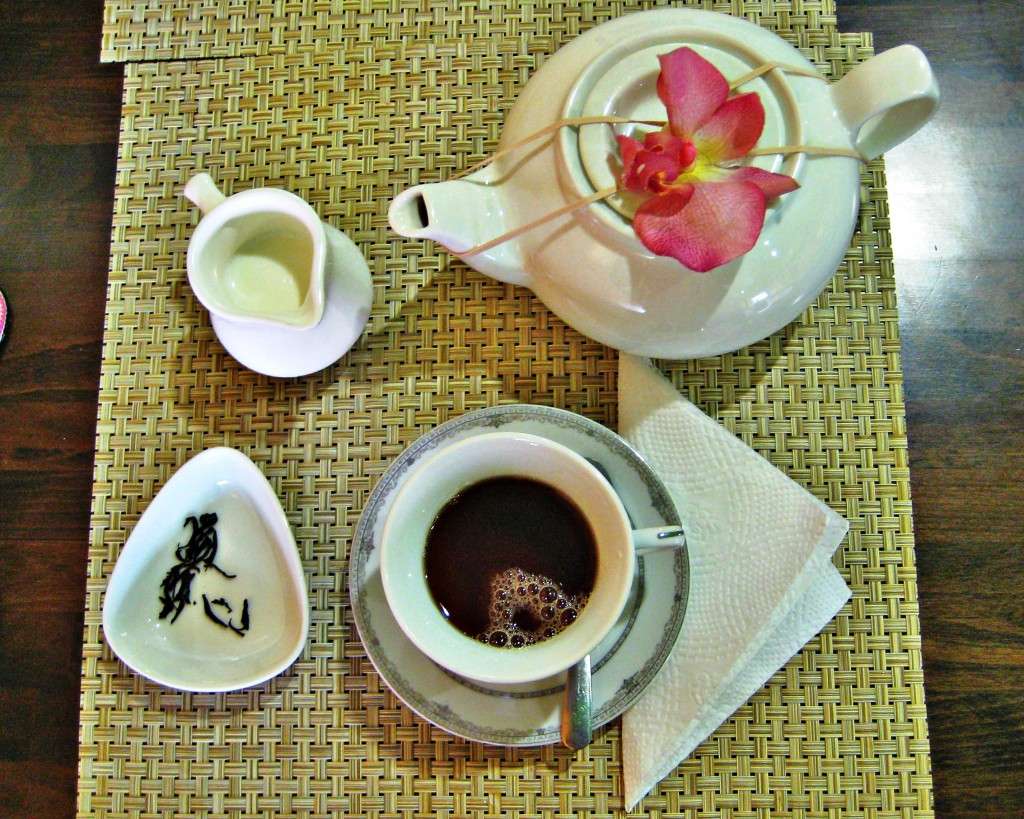 Tea is wealth itself, because there is nothing that cannot be lost, no problem that will not disappear, no burden that will not float away, between the first sip and the last.

– The Minister of Leaves

It seems the Minister of Leaves favors the tabooed double negative and circumlocution? Between the first sip and the last… A gaiwan of tea? A pot? Or a lifetime? Water instead would totally legitimize the quote. The Lethe has not been inundated with tea. Tea is not a panacea, not the fountain of youth. Tea is tea.

I know now why Franz Schubert never finished his unfinished symphony. He would have written more but the clock struck four and everything stopped for tea.”

Composer’s block or illness is a much more probable cause, no? Does anyone know who John Baldrey is? Did he succeed in evincing his so-called wit with this quote?

It ought to be illegal for an artist to marry. If the artist must marry let him find someone more interested in art, or his art, or the artist part of him, than in him. After which let them take tea together three times a week.

No wonder I haven’t the slightest recollection of the only Ezra Pound poem I have ever read. The mere mentioning of the name Ezra Pound, about whom I know so little, brings thoughts of tirade, unfortunately.

When you have nobody you can make a cup of tea for, when nobody needs you, that’s when I think life is over.

I could picture my favorite actress utter these staid words verbatim, in her winsome accent. Audrey Hepburn’s timeless charm and pulchritude lure exploitation; the tea industry has also jumped on the bandwagon with productions like the Kirin Afternoon Tea commercial The Galaxy Chocolate commercial, on the other hand, might have taken things a bit too far.

More than five long years have passed since my April 2010 Tea Quotes post appeared on T Ching. This is still my very favorite:

Drink your tea slowly and reverently, as if it is the axis on which the world earth revolves – slowly, evenly, without rushing toward the future.

How oolong got its name

Introduction to the Ages of Puerh Tea: Part 1 ‘The Antique Era’ 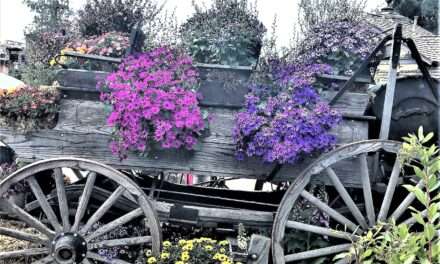