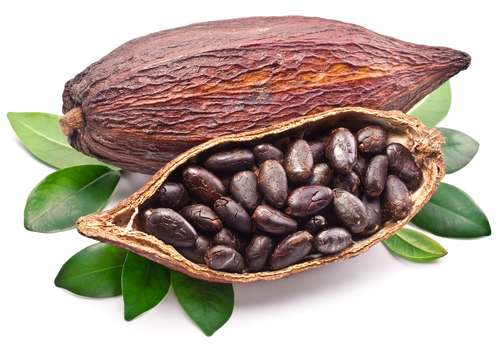 Comparing tea and wine tasting has come up quite a bit, but what about chocolate?  Of course, I mean specialty bean-to-bar-chocolate, the kind of thing many people aren’t aware even exists.

Some chocolate bloggers are just talking about things like how to bake a nice cake, which is surely very useful, but after some searching I found a chocolate blogger that is thorough and analytical, but still personable and genuine.  The reviews seem familiar, even though the subject is very different from tea. 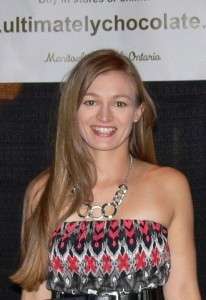 I’m talking about Lisabeth Flanagan, author of The Ultimate Chocolate Blog.  I might go too far in mentioning it but she even reminds me of one of the tea blogging world’s favorite daughters, who hardly even needs to be named after a scan of Lisabeth’s blog mission statement, but I’ll add the link to that tea blog since some chocolate people may read this.

Of course, the point is that flavor description approach is comparable, and so on, but some of the rest of the results might be shocking to you!

This chocolate bar was creamier in texture than the other two origins, and to me, had and an instant bitter flavour reminiscent of tobacco smoke, spice and dark roast coffee before it opens up to a berry fruit flavour and perhaps dried cranberries. Also, maybe a hint of dried grass. It is my favourite.

Use of a similar type of taste-by-taste component analysis is clear in this, and to me it’s a nice touch that it isn’t completely objective, that personal preference is included.  In case you wanted to try this at home here is a link on some chocolate tasting basics.  Same post / maker following:

This is somewhat acidic, lightly salty, and has the taste of soft goat cheese, not as strong as in the white chocolate, but still very apparent. Sometimes I love it. Sometimes not. It depends on my taste buds at the time. It tastes great with red wine.

Almost nothing to break down further here; reference to subjective preference changing over time, a pairing suggestion, coupled with a clear and informal writing style.  If you don’t already love her review style then the problem lies with you.  Of course, I don’t know if I’d like that chocolate, and if I had to pick just one I’d go with the Tanzanian one.

A bit more on texture in the next review, seemingly the equivalent to mouthfeel or body in tea.

Many of the ‘new school’ chocolate makers focus on minimizing the cocoa butter content, and sticking to ‘two-ingredient chocolate’ for health benefits or to highlight the flavour of the bean. These two ingredient chocolate bars are often stiffer, with a slower melt-in-the-mouth effect.

Okay, so at some point I’d actually have to try the chocolate to experience that, but I guess I could use my imagination based on having tried Hershey’s Special Dark. 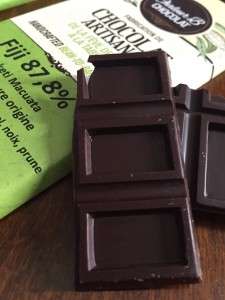 So we’ve got taste description by flavor element, feel, pairing, some terroir scope, but it’s still just chocolate, a few of the same ingredients sourced and blended differently, right?  Not so fast:

So there’s that; cocoa bean cultivars (or maybe it’s actually cacao; per this reference it’s only called cocoa after you roast it, which involves different types of changes).

Still, you might be thinking, this chocolate is relatively large-batch standard ingredients blended per a standard recipe, nothing like tea leaves that are sourced from a small plot of land, hand picked and processed, then carefully brewed, so that each cup of tea is a natural, unique, semi-mystical experience.  Check out this processing step description, from François Pralus, chocolate maker and owner of his own cocoa plantation in Madagascar: 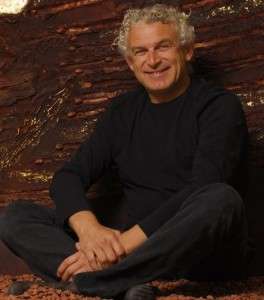 I brew the cocoa in water, rather like making herbal tea and sweeten it slightly with sugar, then I leave it to settle. This gives me a precise idea of what the flavour will be like before I launch the manufacturing process.

So he seems to be a genius French Master Chocolate Maker; nice!  One product is even described as barres infernales; hellishly delightful.  Sounds good.

Just when you worried this post might end I asked her to cover some questions that dig deeper into comparing chocolate tasting to tea tasting, and then some.  She also makes chocolate related products, which helps explain the depth of these answers.

1.  my question: Tea tasting often compares tea tastes to other foods tastes, which I also see in specialty chocolate reviews.  To what extent do these seem like subjective judgments to you, that different people would cite different taste elements for the same chocolate?

Lisabeth’s answer:  Certainly chocolate tasting is subjective to some extent. Everyone tastes food differently, and so will relate the flavours they taste in chocolate to different foods. In the case of Madagascar-origin chocolate, for instance, the chocolate is so clearly fruity that most people will identify that as a flavour in chocolate made from cocoa beans grown in Madagascar. But whether they taste raspberry versus grape or lemon, is a whole other thing. What we taste is also dependent on what we eat prior to tasting. It is important to give yourself one-to-two hours without eating or drinking (other than water), prior to tasting chocolate.

With palate training, it is more about learning how to identify and articulate what you are tasting. The more you taste, and compare, the more you will be able to identify the flavours inherently within the chocolate. And over time, you will get better at identifying those flavours. It’s about tasting a lot of chocolate bars, and tasting them against each other (i.e. comparing a fruity Madagascar chocolate to a nutty Ecuador or Venezuelan chocolate, and then to a smoky Indonesian chocolate). It’s also about research, and learning about the origin, the processing, etc. and what may affect the flavour within the chocolate. I imagine tea is the same thing – one change in manufacturing process can change the entire flavour. After a while, you will be able to taste it, and know what is affecting the flavour without needed to do research.

3.  In tea, there may be a normal type of preference learning curve, although that’s not something everyone agrees on.  For example, one might normally start with lighter oolongs and later move on to darker oolongs, or pu’er.  Is there such a thing with chocolate?

Over time, your tastes certainly change. As you are exposed to more and more types of chocolate, you might begin to dislike one of your former favourite chocolate bars, and love a chocolate bar that you may have spit out years ago. Certainly I could not palate chocolate with 85% to 100% cocoa solids 10 years ago, but now I enjoy chocolate bars as dark as those. I now love all chocolate and can appreciate it.  But certainly, if I am to enjoy a 100% dark chocolate, I cannot eat a super sweet chocolate bar just before, or sometimes within a few days before.  I work my way up so my palate is used to the bitter taste.

4.  Tea enthusiast circles are generally positive and supportive groups, but there is also the element of “tea snobbery,” people telling others that “you’re doing it wrong.”  Are there examples of such a thing among chocolate enthusiasts?  Related to that, an article about the Mast brothers products seemed to cover some of the same disagreement over perspective (more background on them here, and that article covering that controversy). 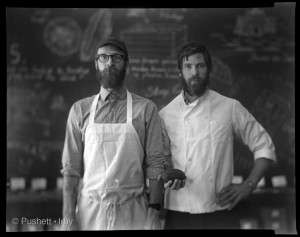 It is all about perspective.  For Mast Brother’s – I believe – the complaint is that their chocolate is not consistent.  So I could go out tomorrow and buy a chocolate bar from them that tastes wonderful.  But in a month I may buy that same chocolate bar and it is not tempered properly, or has a funny taste.

The chocolate ‘aficionado’ community is frustrated because Mast Brother’s gets a lot of media coverage, but perhaps should not be the face of the craft chocolate movement, due to their product inconsistency.  They are worried that Mast Brother’s will become the benchmark, and those that have tasted poor quality chocolate from them will never try craft chocolate again.

I have not tasted Mast Brother’s chocolate myself yet, but I still plan to. They may change their processes and become very fine chocolate makers over time. All that said, there will always be those that take tasting – of any food group – to a snobbery level.  But it is just best to ignore that and do it your own way.  Speaking from experience, you can find your own way over time and become knowledgeable and skilled at it, without always following the common ‘rules’ of tasting.

[editor’s note:  later allegations of the Mast Brothers using re-melted purchased chocolate, and their admission of limited early cases of this, not matching the extent of those allegations, made this subject an active news story at the end of 2015]

5.  What is an example of something you would want to tell others that don’t know anything about specialty chocolate?

Two ingredients is all you need for a perfect, balanced tasting chocolate bar. Three can make it better, sometimes. But beyond that….well, let’s just say that less is often better. So if you are looking to taste fine chocolate, seek out chocolate makers that focus on creating world-renown chocolate bars with 2 to 4 ingredients at most (cacao, sugar, cocoa butter and sometimes vanilla or lecithin). Then taste and research and do that over and over again.  Search ‘craft chocolate’ and ‘fine chocolate’ on the Internet and reference lists, like the bean-to-bar craft chocolate makers lists on my blog, or find some in your area, and taste.  Use brands like Michel Cluizel, Valrhona, Bonnat, Amano as starting points – then move on to others from there. 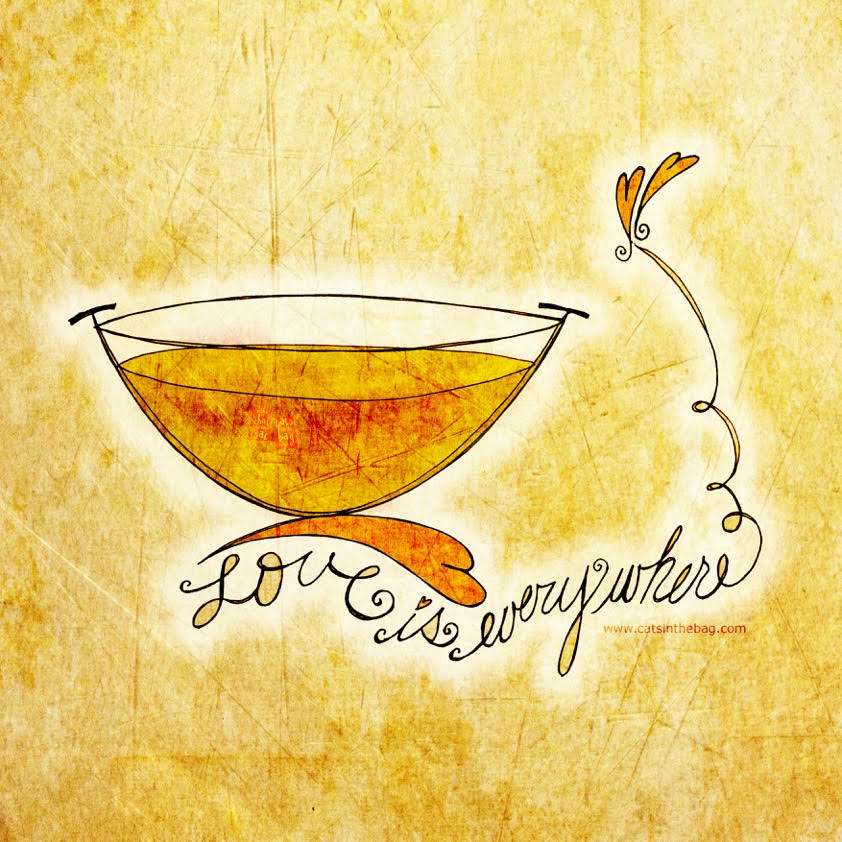 What My Tea Says To Me: Creativity 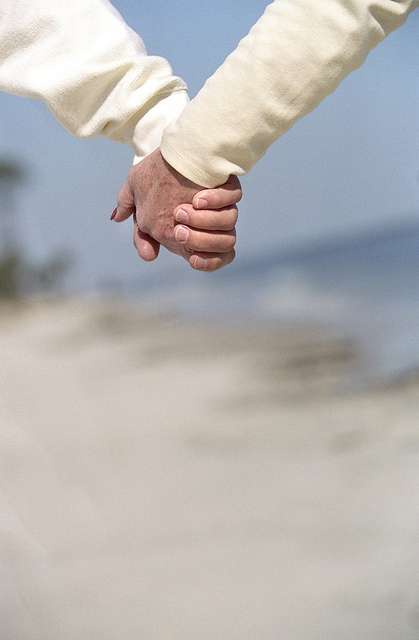 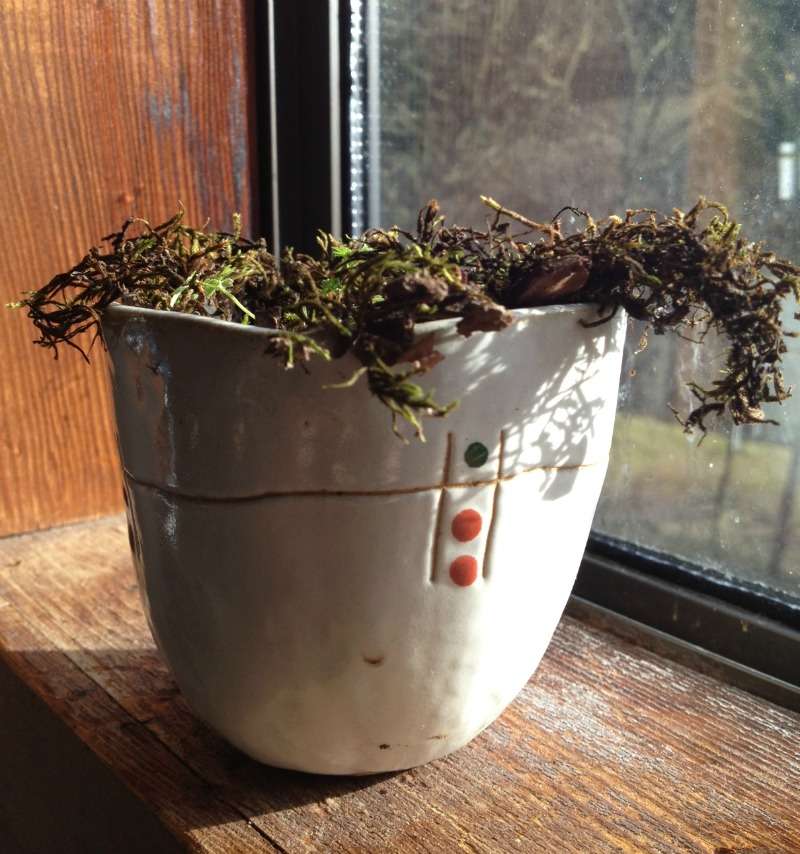 An old friend gets a new purpose 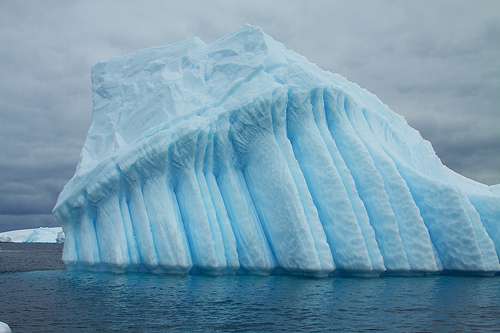