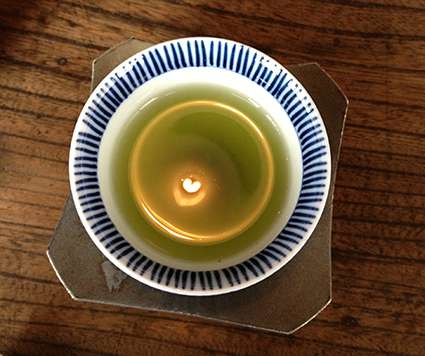 I’m often asked why I founded Chiki Tea. Well, it’s a very personal reason and one that I’m happy to share!

You see, in 2012, my darling brother Edwin took his own life. He struggled with labels like ADHD, bipolar, and manic depression and was plagued with allergies, migraines, obesity, sleep apnea, back pain, diabetes, and high blood pressure.

We lived under the same roof but in polar opposite worlds. I was drinking Japanese green tea daily from the age of three growing up in Japan, but when I was born, Edwin had already developed an obsession for Kool Aid, which our uncle invented, and which I believe started the junk food revolution. Edwin had a dead food addiction and look where it got him.

I founded Chiki Tea a year after Edwin passed. I didn’t, however, set out to create a “health” brand. In fact, we serve cheesecake and brownies to pair with the teas! Instead, I really want to inspire people to drink Japanese green tea for fun and pleasure. But I do have a responsibility as an ambassador of Japanese tea to talk about the health benefits.

With the multitude of studies out there, I want to look at a slightly different aspect of it all: happiness. Happiness and health are strongly tied. And when we’re feeling healthy and happy, another important phenomenon occurs: creativity.

I’d like to share with you an except from my book Green is the New Black that focuses specifically on happiness and productivity rather than just health:

“… in order to produce dopamine*, certain amino acids are required. These amino acids come to us in foods and drinks. But in order to produce dopamine, these amino acids need to cross what is called the “blood-brain barrier” or BBB. Think of this as a maze to get into your brain. It’s filled with tiny alleyways that block substances from getting through to the brain, like viruses for instance. Most substances can’t cross over this barrier but Theanine can.

“According to doctors Hidehiko Yokogoshi and Takehiko Terashima (leaders in Theanine-based research) at the Laboratory of Nutritional Biochemistry in Shizuoka Japan, when you drink green tea, dopamine levels are significantly increased in the brain.

“It’s worth repeating that green tea is just about the only thing in nature that contains Theanine and lots of it! This means it can boost production of dopamine in the brain when you drink it. These two doctors went on to explain how Theanine also promotes Alpha wave functions** in the brain and this is what causes you to have an alert yet relaxed physical and mental state. In other words, it is your personal stress management system!

“… When I drink green tea, my state is energized, not jittery, my mind is clear, and I’m really in my flow. New ideas seem to be coming from out of ‘nowhere’, connections are being made, my intuition is bionic and life seems to be sailing along with effortless ease. Some scientists refer to this as the ‘relaxed yet alert state’ but they are missing something essential: creative JUICE! I call this the ‘Science of Flow’ because green tea is the conduit to get you in a state of effortless flow where inspiration is bubbling up from inside of you. I’ve known about it for years and so did Bruce Lee. That bionic man knew the power of green tea to open the channels of creative thinking and ultimate focus…”

January of any new year is always filled with good intentions and ambitious plans. Why not contemplate those musings with a cup of green tea, and let the “Science of Flow” take you to the next level in your health, happiness and creativity!

* Dopamine is a hormone (and a neurotransmitter) produced in your brain. It’s known as the “reward” hormone that is associated with good experiences.

Holly Helt, an American, grew up in Japan and has been drinking Japanese tea since the age of three. She has studied two methods of tea ceremony, both Urasenke and lesser known Yabunouchi, which has direct lineage to Sen-no Rikyu (known as the father of the tea ceremony), and is the school of practice for samurai. In 2013 she co-founded Chiki Tea – a Japanese/American fusion pairing Japanese green teas with Western flavors such as brownies, scones and cheesecake. The flagship Chiki Tea café and retail outlet in Nakatsu (Kyushu) is fast becoming regarded as the go-to place for great tasting matcha from Yame and premium kabuse senchas from Kagoshima but is also famous for Holly’s family recipes for granola, cookies, muffins, and cakes. Chiki Tea is a UK company with a Japanese subsidiary. 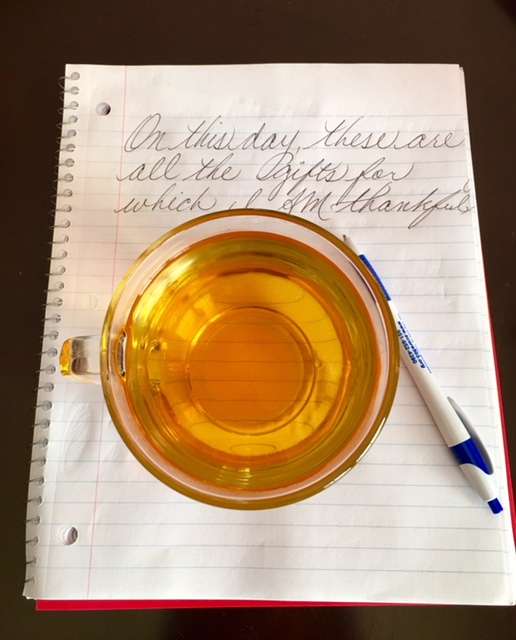 Thankful Thoughts from First to the Last Sip of Tea 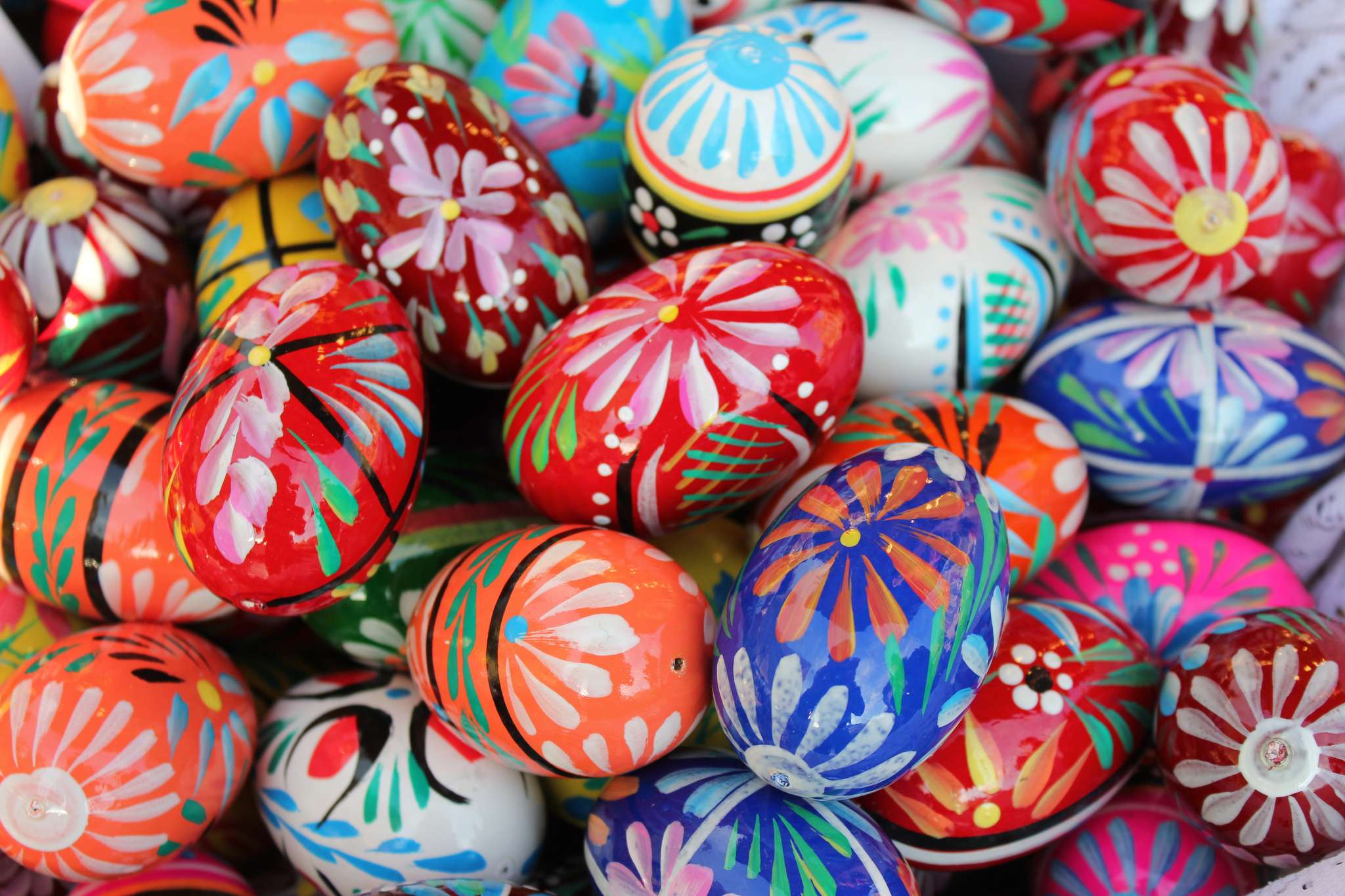 Easter rituals and TEA…..Why not?