Is Tea Going Mainstream? …..And Organic No Less? 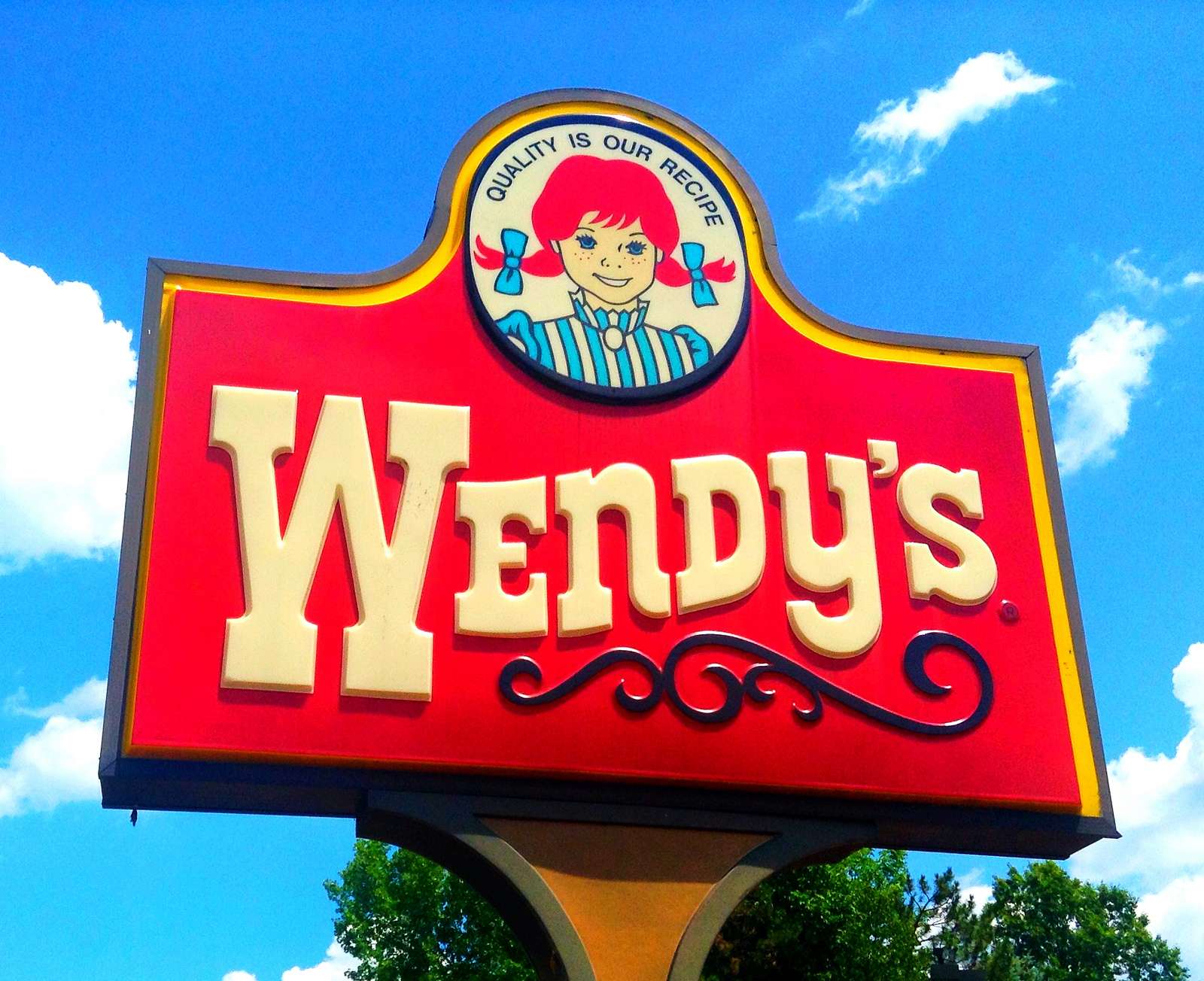 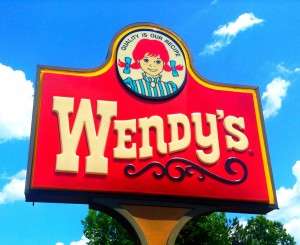 I just heard that Wendy’s is bringing organic, fair trade Honest Tea into their restaurants.  As the 3rd largest burger joint in the country, this is huge.  I can’t decide if I’m more excited about the fact that they’ll be serving tea or that it’s organic and fair trade.  On the one hand, I’m thinking that most people who are immersed in the organic/fair trade network probably aren’t heading to Wendy’s anytime soon.  On the other hand, it certainly exposes the masses to both tea and the importance of organic and fair trade foods and beverages in their lives.  Come to think of it, I’ve noticed an ever increasing number of organic foods at Costco each time I go there.  They’ve had green tea for years and now they seem to be responding to consumers requests for more organic items. Further evidence of the growing trend toward healthier products, Pizza Hut, Taco Bell and Subway have all made the commitment to remove artificial ingredients from the food they serve. Who would have thought!

According to USA Today, “The trend is unmistakable. More than 80% of families in the U.S. now consume some sort of organic products on a regular basis, says [Laura Batcha, CEO and executive director of the Organic Trade Association]. Organic food sales totaled a record $36 billion last year, up 11% from the year before, reports the group. While organic food is sold everywhere from Walmart to Safeway, it has not been embraced by the mainstream fast-food industry because it’s typically hard to get in large supply and often pricey.”

They make a good point I think. I had no idea that so many families across the country were tuned into the organic movement with double-digit annual growth.  I am pleasantly surprised. With a change like this, perhaps we’ll be able to stop the horrible decline in the health of our nation’s children. If we can only get them away from their computers and Game Boys and back on bicycles and playing in the dirt, we’ll really be able to make significant changes.

Is coffee or soda making you fat? 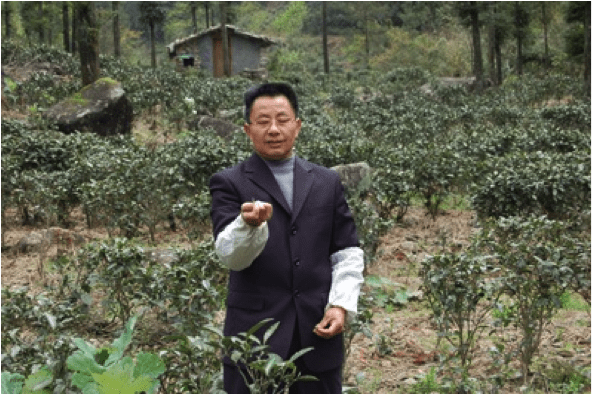 The demise of Tongmu Lapsang Souchong 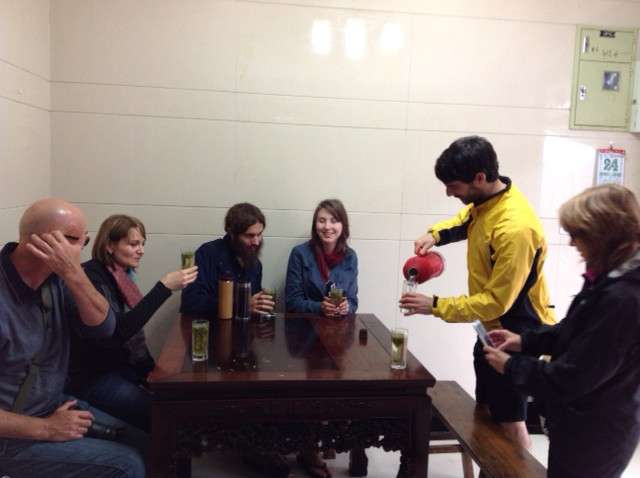 An error in the reporting of Longjing prices