The memorial service for Steven Smith 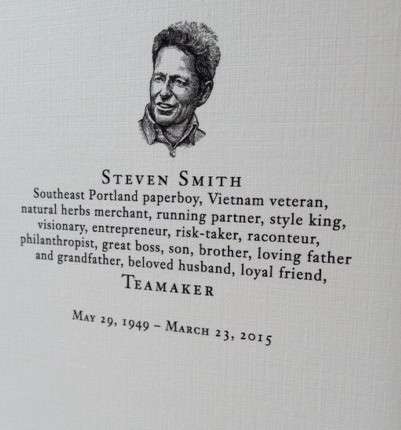 My dad, born in 1917, was a guy who used handkerchiefs. Along with hats, handkerchiefs were his constant companions. I remember on a bad allergy day, he would wave the hankie out the window while driving the car to help dry it out. One particularly stuffy day in Florence, Italy, we noticed cars pulling over and letting us pass. Apparently a white flag hanging out a window had been used as a signal of emergency, so drivers were giving us room to rush past them. When my dad passed away a decade ago, I kept a small collection of his handkerchiefs to bring with me when attending funerals, which has since grown to include weddings. I mention the handkerchief because I think Steve, or Smitty, as he was referred to by dear friends, would have approved. And yes, it was a good thing I brought it with me last Tuesday. An additional advantage was having my dad with me, in a way, to provide needed comfort during this emotional time. 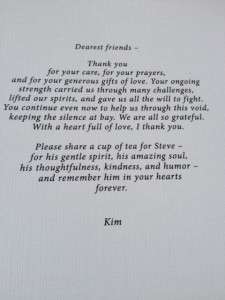 The Memorial Service was held at the Sentinel Hotel in Portland Oregon in their sumptuous Grand Ball Room. Hundreds of friends and family gathered to honor Steve and celebrate his life. Tea was served to those seated as we awaited the beginning of the “Remembrance.” A huge screen had been set up with a picture of Steve smiling over us. As we were waiting for everyone to be seated, I asked the man sitting next to me how he knew Steve. “About 30 pounds ago Steve and I used to run together” he said with a broad smile.

The service began with “ Oh Happy Days” sung by a talented group of local gospel singers, which set the tone for the 2 hour celebration that was to follow. Carrie Smith-Prei, the mother of Steve’s only grandchild, shared private memories of her dad, which were poignant and funny. Steve’s teenage son Jack was remarkably poised while he engaged us with stories of his dad’s bedtime story making rituals. Each speaker brought another layer of Steve for us to absorb. Certain qualities kept being repeated about this man who has touched so many souls: that he was humble, loyal, creative, generous, and funny to name a few. Steve’s wife Kim was strong and welcoming. How she was able to engage with so many people, each eager for a piece of her, with such grace was remarkable to me. She will make a terrific new captain to steer the ship, as she was always involved with Smith Tea from its inception. Tony Tellin, who apprenticed with Steve back in the early days of Tazo and is the Director of Operations at Smith Tea, will also ensure a seamless transition as the company recovers from the loss of its Founder. 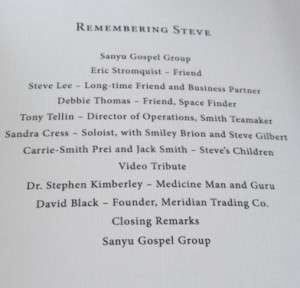 A video tribute began midway through the program, beginning with pictures of Steve as a child continuing through all the milestones of his life. It was a hoot to see Steve sporting an afro while juggling oranges in a field with obvious glee. It felt like we were treated to a very private glimpse of this remarkable man who died way too early. He was deeply loved by more people than you can imagine. Many of his friendships were cast four decades ago and continued to be prominent in his life. This inner circle shared stories from the last weeks of his life during which music was played and sung, tea was drank and stories were told. As Steve’s life force began to fade, he was surrounded by those who loved him the most. 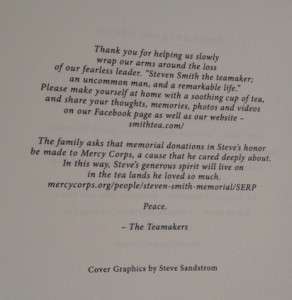 When confronted with the reality of the death of someone we know, well before their time, we can get lost in an existential conundrum. Why this good man? Why so soon? As one old friend at the memorial service put it, “God had decided to shift from coffee to tea and of course he needed Steve to prepare it for him.”

The wisdom of ignoring your customer 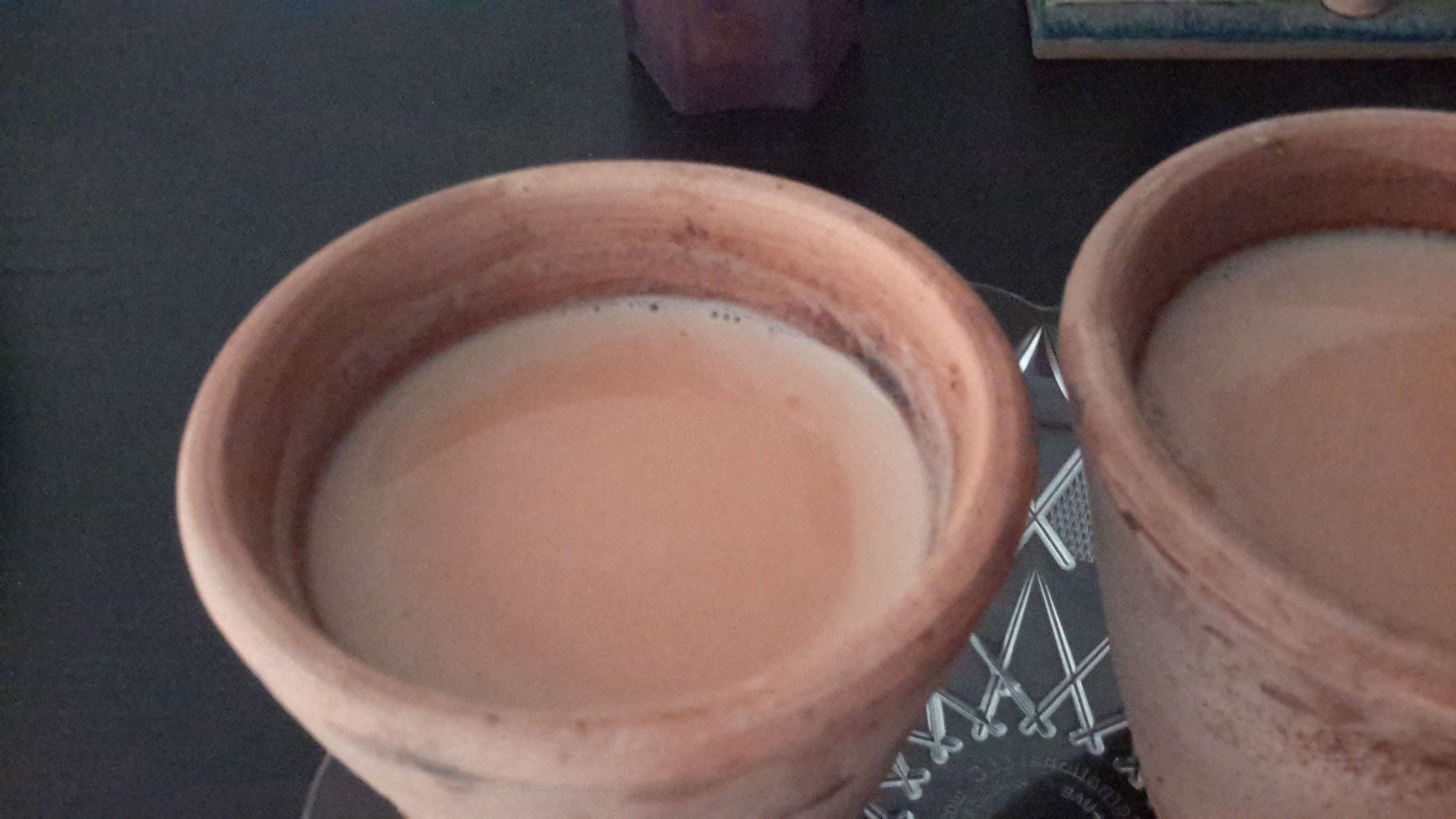 Packing a Punch in Earthen Cups 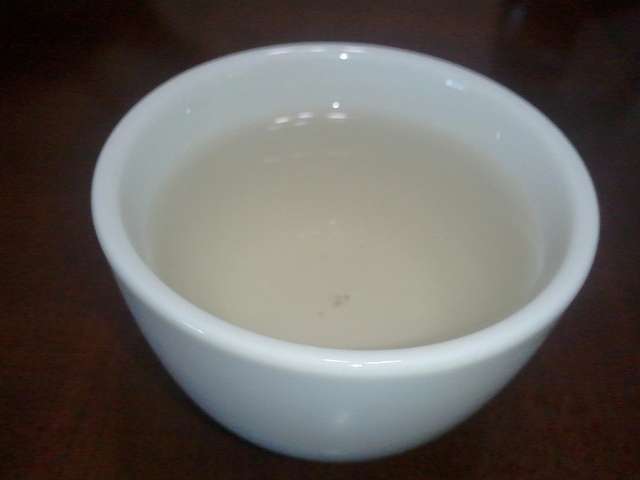 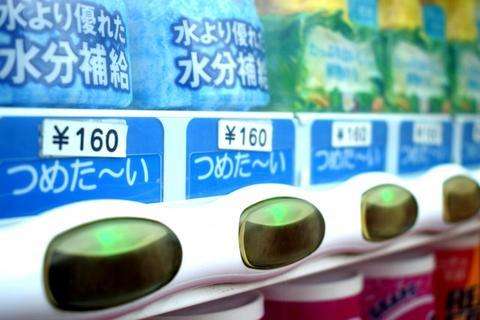