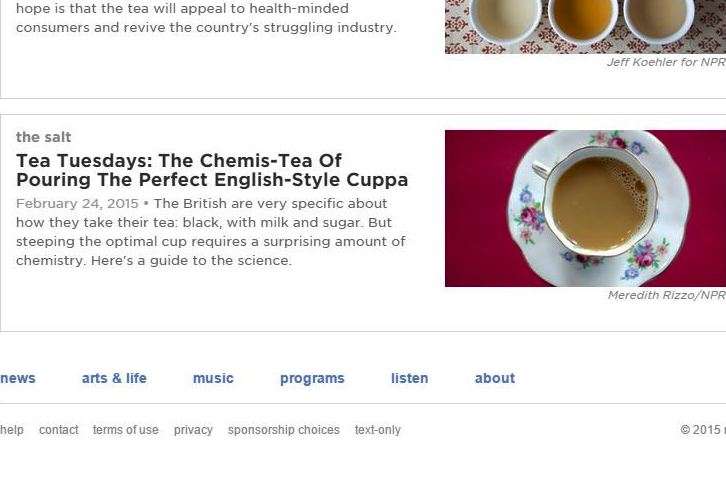 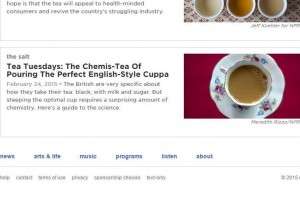 Not being a native speaker, I ponder the origin of “Tea Tuesdays.”  In 2010 T Ching published Tea Tuesdays for Teens Tested.  Why is it Tuesday and not Wednesday or Friday?

A reader rated the series’ first installment entitled The Chemis-Tea Of Pouring The Perfect English-Style Cuppa tea-rific!   Formal studies have actually been carried out on teabag sizes and shapes, and teacups.  Another reader, clearly more fastidious, commented on how the article overlooked sugar.

Via the post The Scottish Spy Who Stole China’s Tea Empire, we listen to the 2010 interview with Sarah Rose, the author of the book For All the Tea In China: How England Stole the World’s Favorite Drink and Changed History, which also received a brief review in T Ching’s Tea book reviews: Part 1.

Announced originally as an occasional series, Tea Tuesdays has so far published on a weekly basis.  Though most of the pieces are making second appearance, like good teas that are to be relished regularly, informational articles should be further distributed and re-visited. 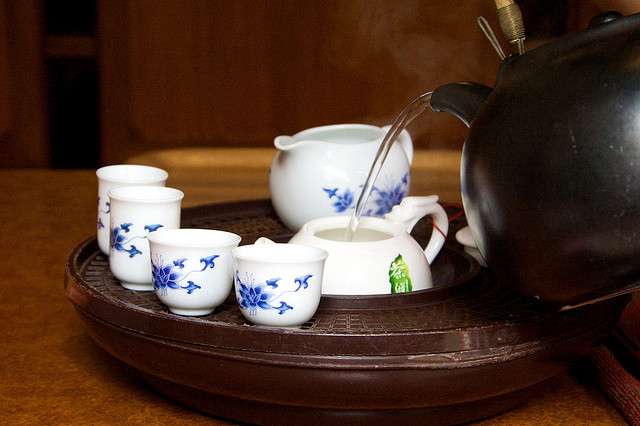 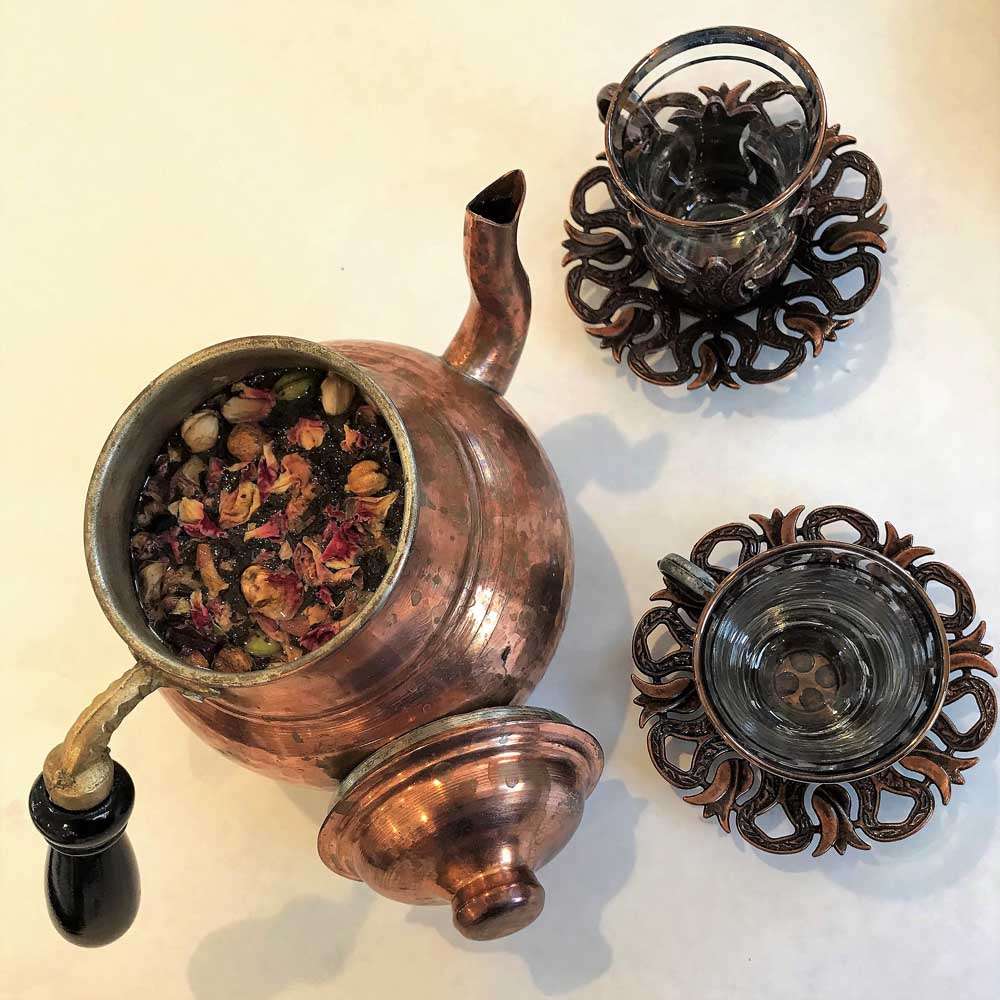 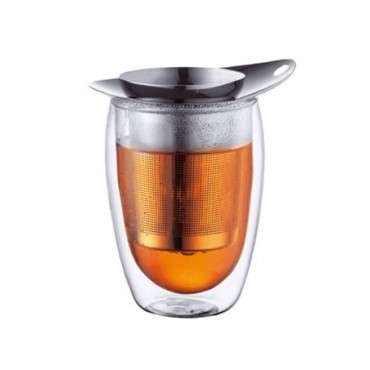 What’s the best way to brew? A comparison of tea infusers 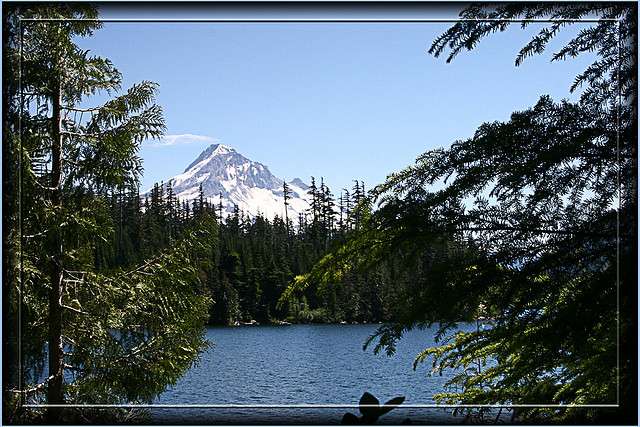 Tea of the Pacific Northwest