Back seven: green badge of courage 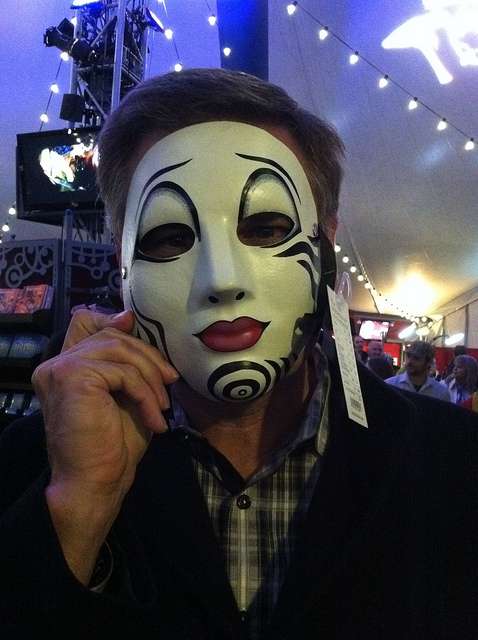 Some of the most neurotic people I know are regular tea drinkers (they also happen to be some of the greatest people I know.) So which came first: The “mentally-fit” tea drinkers, or the neurotics? Is tea-drinking becoming a badge of health, or an acknowledgment that you’re “medicating” or trying to lose weight? 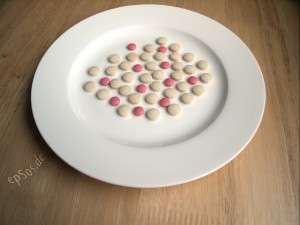 In a similar vein, people sometimes come in to my wine tasting room declaring that they are “not winos” but “trying to learn to drink red wine” because their doctor told them it was good for their heart . . . which comes off sounding a bit like, “I wouldn’t normally have been caught dead drinking the product you make, but since my doctor is prescribing it as a medicine (distasteful though I find it), here I am.” You can sometimes tell they are actually excited about trying wine and thus predisposed to liking it, but they are held back by their upbringing, or religious beliefs, peer disapproval, or whatever, from admitting this. It’s a Brave New World for them. And maybe they never will like wine, which is fine. I think it’s the same with tea, but for different reasons.

People are creatures of habit and acculturation, and it often takes a good reason for them to try something new. In America, weight loss and mental health are right up there as current “health issue” trend-setters. As hedonistic as many of us are, it still doesn’t seem enough to try something out merely because you think you might like it. It has to be “good for you,” or at least not “harmful;” it should be wildly popular, or at least elevate your status somehow. We haven’t learned how to know and trust our palates – or our appetites. 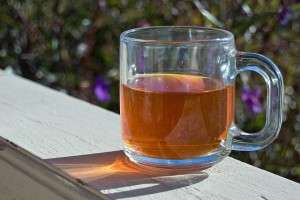 On the other hand, if you’re struggling to get a handle on an aspect of your health that interferes with your enjoyment of life, and medications and therapies haven’t been working out so well, trying something as simple as drinking tea is like a breath of fresh air. So simple, so harmless, so accessible. And so good, even if it doesn’t obviously “cure” or temper your condition.

Be courageous. Try something new. Try it because you’re curious, it sounds interesting; but let the little voice inside of you be your guide. It’s been talking to you since birth, and usually knows what’s good for you.

This post was written by Anne Lerch, and first published on the blog April 7, 2008. 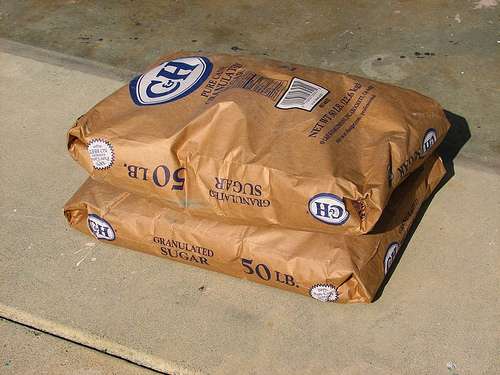 Sweeteners in your tea: A sticky subject 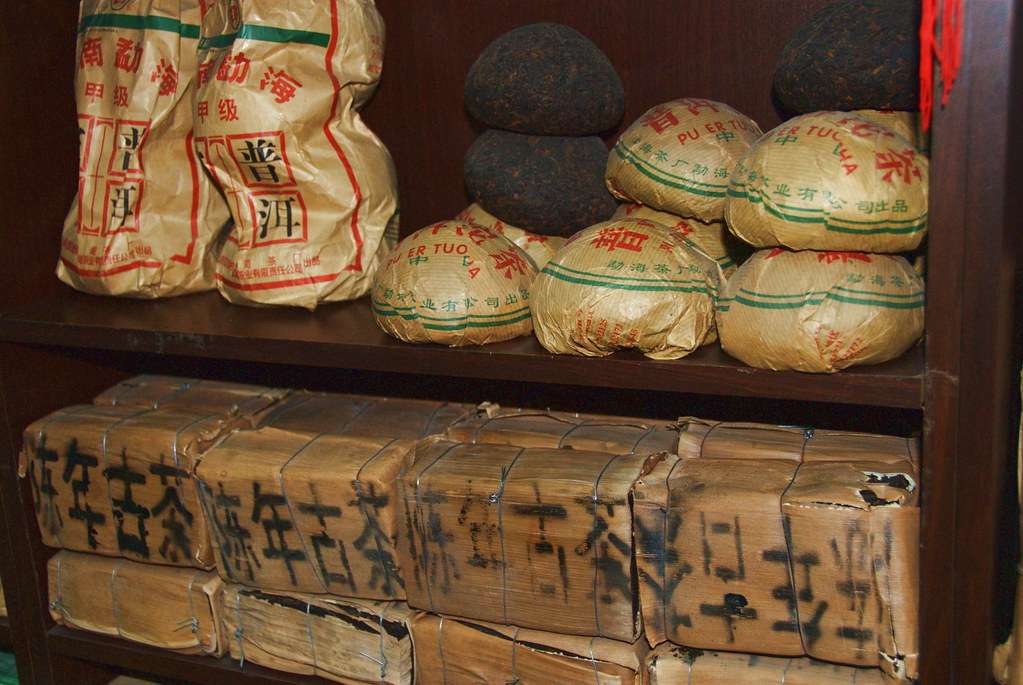 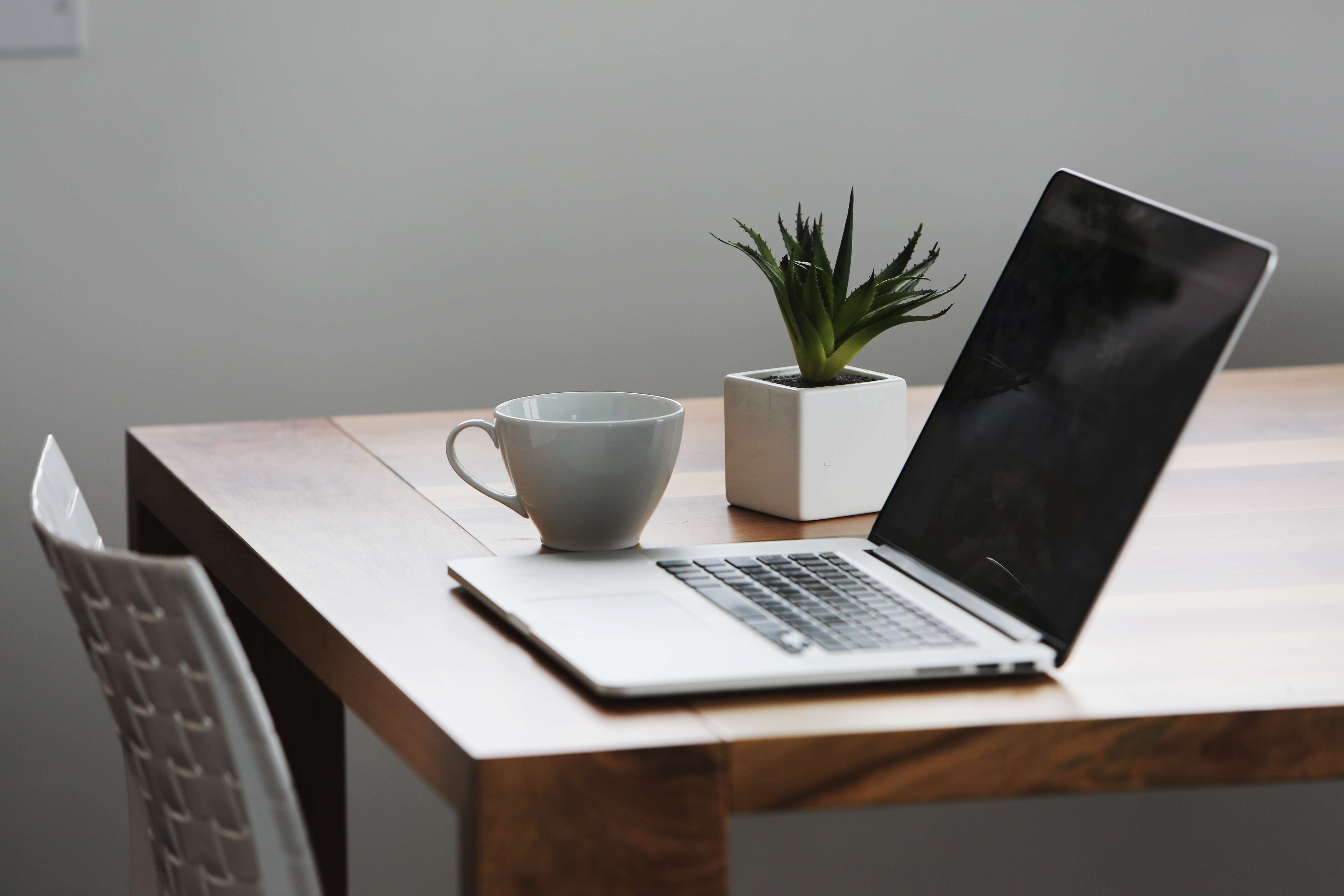