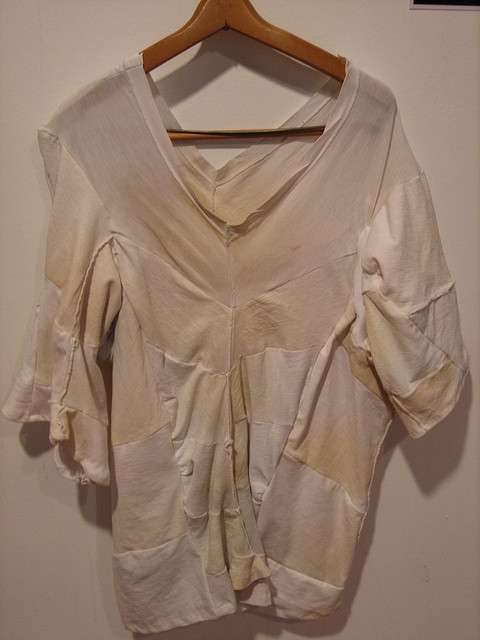 I was sipping a perfect cup of Doke Black Fusion, a Darjeeling tea available from Lochan Teas, as I packed my travel bag for an overnight trip. Tea in one hand, cordura duffle in the other, the duffle slipped just as I placed my favorite buckwheat pillow in the bag . . . jarring the cup of tea so that about a tablespoon of exquisite golden brew stained my brand new linen shirt.

“Pshaw!” (not precisely what I exclaimed, but an acceptable expletive.) I took another sip of the tea and took a deep breath. Clearly another sip and a deep gulp were called for. Such a lovely tea! But I digress. 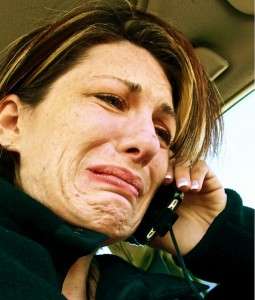 The stain had to go, and like the Cat in the Hat: it Needed To Go NOW. After doing a little research, I decided to try a remedy I discovered last summer for wine stains: four parts hydrogen peroxide to one part liquid dish detergent, preferably blue Dawn. I dabbed the liquid on the stain, washed the shirt in warm water and . . . NO STAIN! Not a trace. I was so impressed, I decided to use the rest of the peroxide brew on a tea stained carpet in the guest bedroom (aka my sewing room). The tea stain has been in the burnt orange carpet since 1986. This carpet has been shampooed at least six times since stained, resulting in a more vivid contrast between the bright orange of the carpet and the deep brown of the tea stain.

This post first published on the blog on 30 April 2008 . . . and mentioned a different black tea stain.  It still works.

How to brew green tea at home 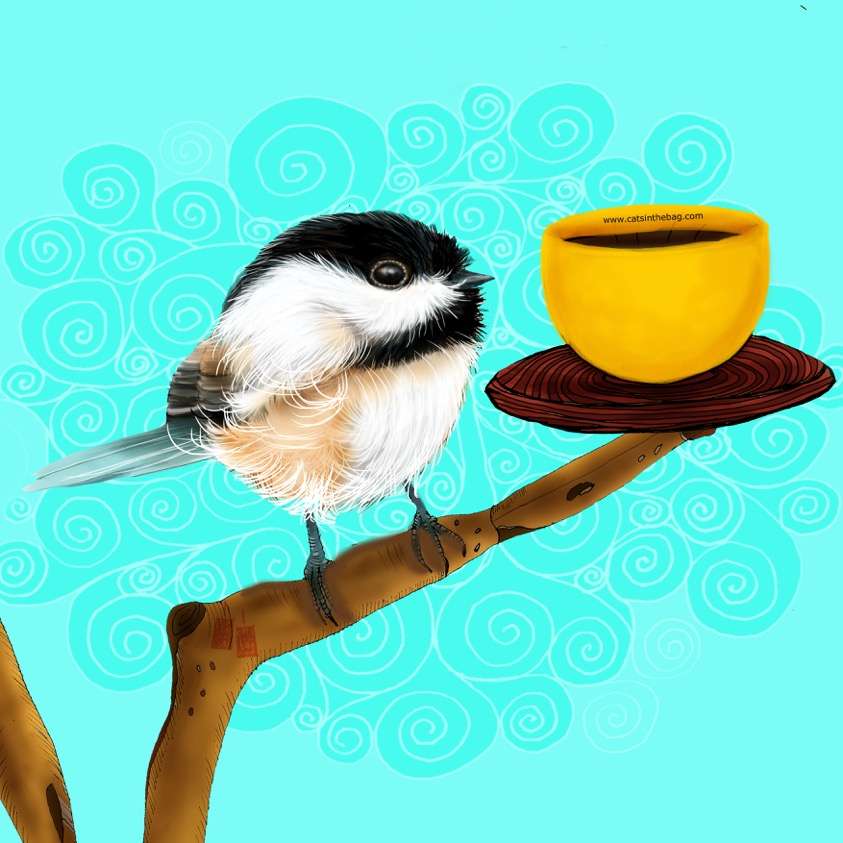 What My Tea Says to Me: Elixir 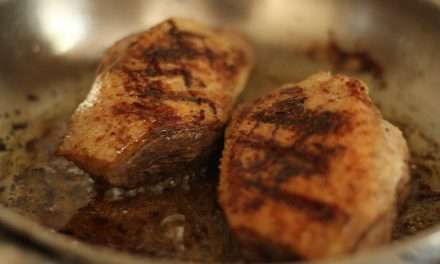 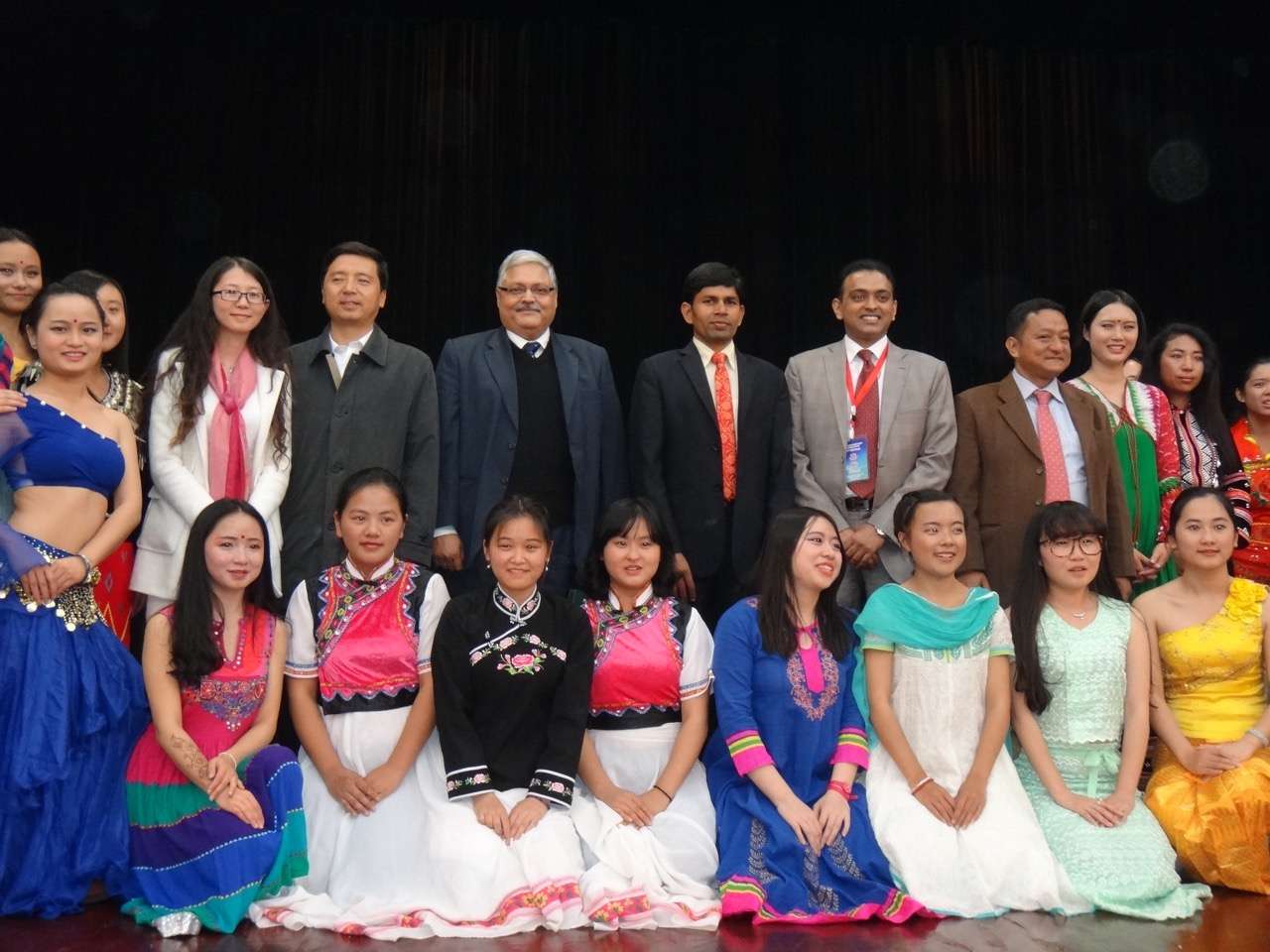