A brief history of boba 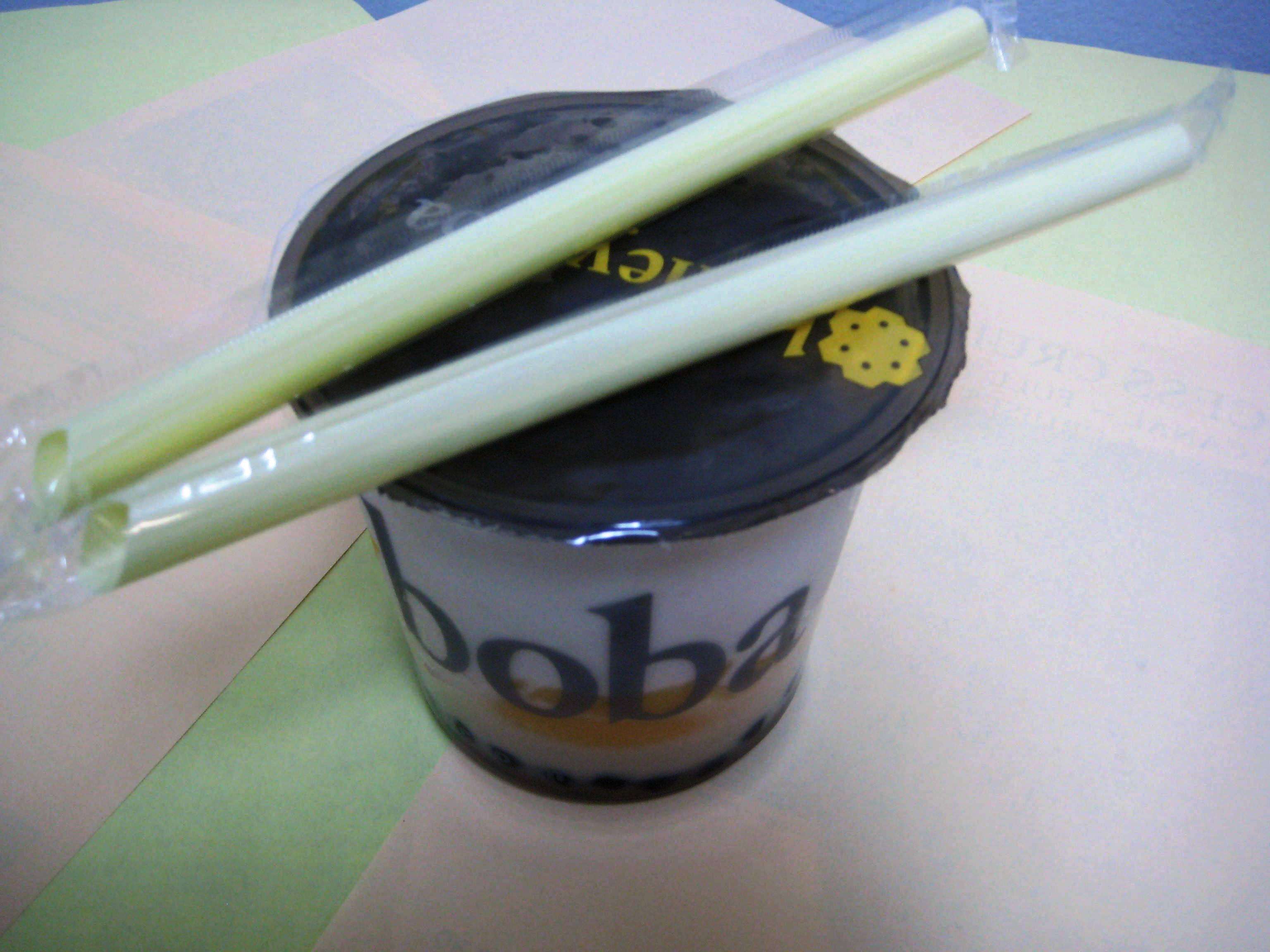 Two tea establishments in Taiwan claim to have invented tapioca milk tea the drink, not tapioca balls the ingredient.   In 1983, an employee at Taichung City’s Chun Shui Tang Cultural Tea House concocted the first cup of bubble tea – so called because of the bubbles in the shaken mix of tea and syrup; tapioca, or boba, was not added until 1987 at this premises.  Hanlin Tea House in Tainan City began to serve a similar drink with white-colored tapioca balls – also in 1987.   If this novel, non-obvious beverage recipe were patented, or unimaginably kept a trade secret, then we would be enjoying it in a very different way today. 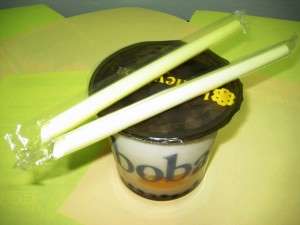 At Thai restaurants nowadays, I make sure to call my favorite dessert by its correct name sago pudding instead of tapioca pudding.  Sago is extracted from palm stem pith, while tapioca from cassava root.  The infamous Empress Dowager Cixi (1835 – 1908) was said to have once enjoyed an all-natural tapioca dessert prepared by the Taiwanese envoy.  Both Chun Shui Tang Cultural Tea House and Hanlin Tea House should be credited for re-sizing the tapioca balls; they might have invented the fat straws too.

So when did tapioca balls stop being all-natural?  Do McDonald’s McCafe locations in Germany still serve boba tea?   Some tea shops offer a substitute known as healthy boba, which is not boba at all but konjac.

Popping boba seems a popular topping choice at self-serve yogurt parlors. On the other hand, Heart boba – a red bean in the middle – can only be savored during a visit to Taiwan. 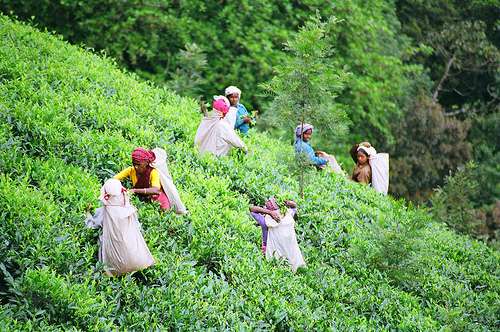 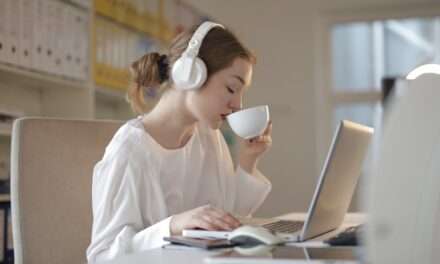 A Vision For the Future of Western Tea Culture

The tea business: People with a passion for tea, business, and sharing 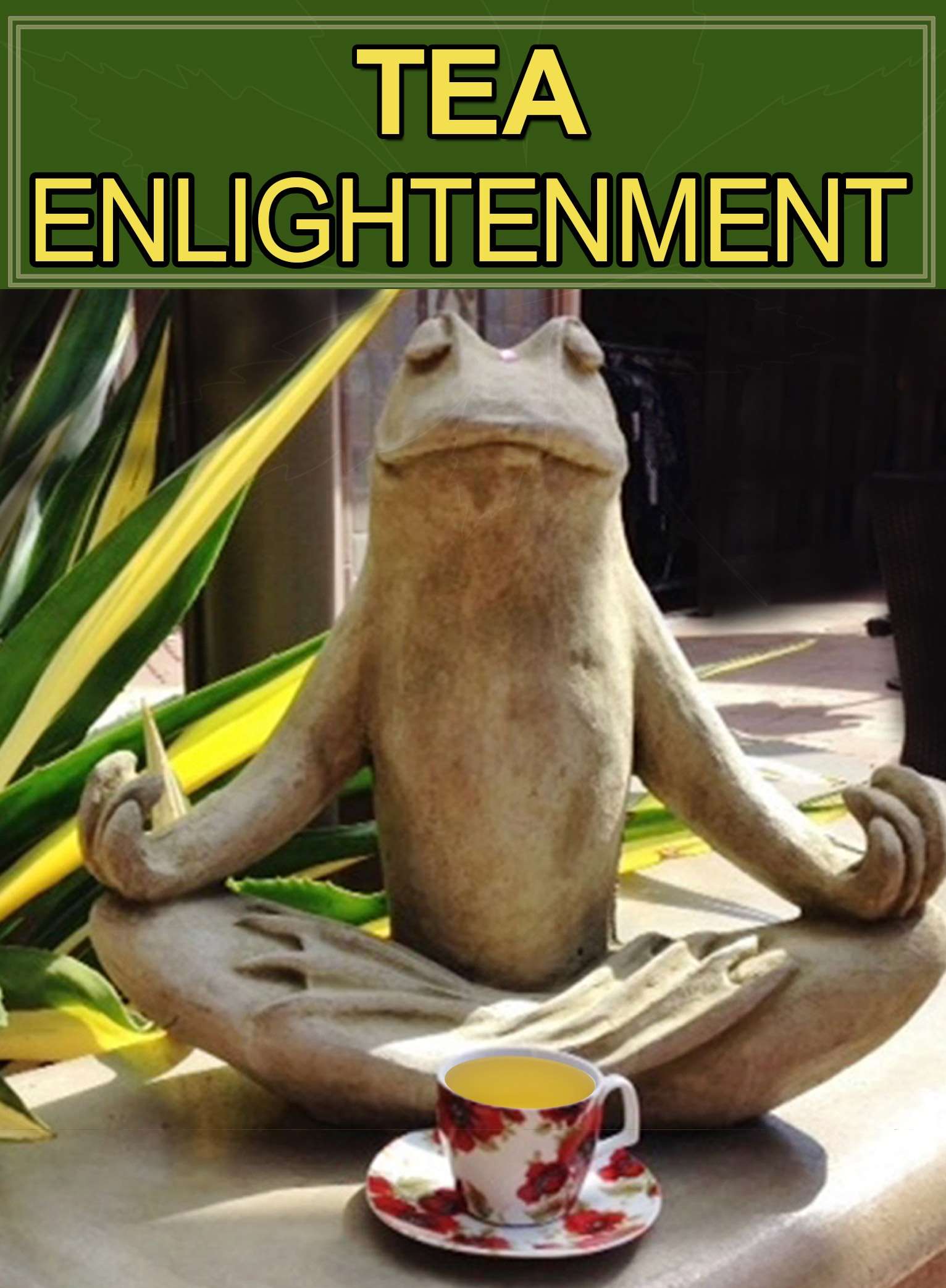 How To Meditate With Tea