When you buy organic tea you support the organic tea movement. Full stop. What is it that you’re supporting? Your purchase supports organic farmers who have the integrity of the earth in mind. Ideally, they care for their crops, they care for their land, they care about the people down the food chain who end up consuming their product and they care about their own health. This is the energy that goes into raising their tea, and your purchase says you support that!

For us, in considering tea farming, we draw the line at chemical inputs. So long as the tea is surviving from the organic life in the soil itself, and so long as weed and pest control are conducted in ways that do not harm the earth, we like to support those farmers, certified or not. Word of mouth is good enough for us when relating directly to the farmers. Though the tea may be propagated from cuttings, though it may be planted in dense rows, though it may be treated as a commercial crop, this type of plantation tea, lacking any chemical input, plays a very crucial role in our world. Why? Because there are a lot of tea lovers out there! It is well known that tea is the second most consumed substance in the world, next to water of course, and that means if people are to receive the message tea has to offer on such a large scale, it needs to be made available on an equally large scale. And this type of tea is capable of meeting that demand without forgetting the importance of sustainable, clean farming practices while still accounting for all the tea lovers. That’s why it’s great to buy and support tea of this kind: It can reach a large audience while still upholding the integrity of the Earth.

When purchasing this type of tea you are also supporting a future where clean, healthy and sustainable tea is available. Whereas conventional methods of agriculture might yield higher quantities of tea now, they lack the dimension of time simply because when you force the land to give more than it has to offer and then try to make up for that depletion with large chemical inputs, you have an unsustainable system on your hands. Mother Earth can only sustain so much abuse before having nothing left to offer in terms 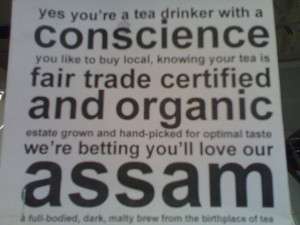 of fertility. Organic plantation tea is available in both time and space, meaning it’s available now and into the future and in a quantity sufficient to heal us all without compromising the health of our planet. The only reason to compromise from Living Tea to plantation tea is to make more available to tea lovers, since there are so many of us. And inorganic tea doesn’t do that, since it doesn’t take future tea lovers into account!

Here, you are supporting earth-conscious farmers, sustainable, clean agriculture practices, the earth itself and even future tea drinkers! But what about yourself? Buying organic tea suggests that you not only care about others but that you also care about yourself and your own health, which in turn can be shared back again to others!

Indirectly, we are also supporting smaller-scale farmers and cooperatives because, while organics probably can be maintained on quite large scales, the whole philosophy of going organic and being a steward of the land lends itself to small-scale agriculture practices; Just as the spirit of gong fu tea is better suited to smaller groups of tea lovers. Inorganic tea is one of the most destructive crops in the world, being farmed on unimaginably large scales on mountaintops. Deforestation, heavy chemical inputs, monoculture and greedy harvests result in chemical runoff and water contamination, landslides, ecological imbalance, loss of soil fertility, short term farming, and tea so far removed from its natural state of being we might even call it something else altogether. In Taiwan, there are still lots of small-scale tea farmers and cooperatives that support each other through trying times and they also need the support of people like us so that they can continue offering their services.

This post was first published by Global Tea Hut in August of 2013.

Global Tea Hut has generously granted permission to T Ching to publish past articles from their publication each week.  These will appear on Wednesdays.

Global Tea Hut is a tea magazine, a tea of the month club, an international tea community and much more. In 2012, it was founded by volunteers at the non-profit tea center Tea Sage Hut with the mission of promoting, cultivating and expressing an awakening of harmony through tea. In the two years since it began, Global Tea Hut has changed lives and formed communities around the world, all through the connections created by the way of tea. Each month, Global Tea Hut envelopes reach hundreds of tea lovers in dozens of countries around the world. Each envelope contains a full-color, ad-free tea magazine, a sample of sustainable tea and a tea-related gift... plus lots of tea love! For more information, email us or visit globalteahut.org. To subscribe, visit globalteahut.org and click ‘subscribe’. 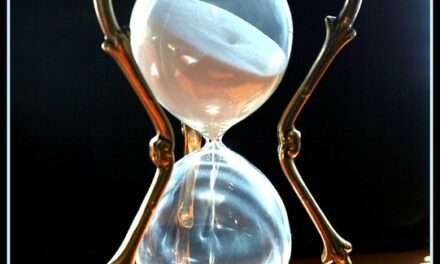 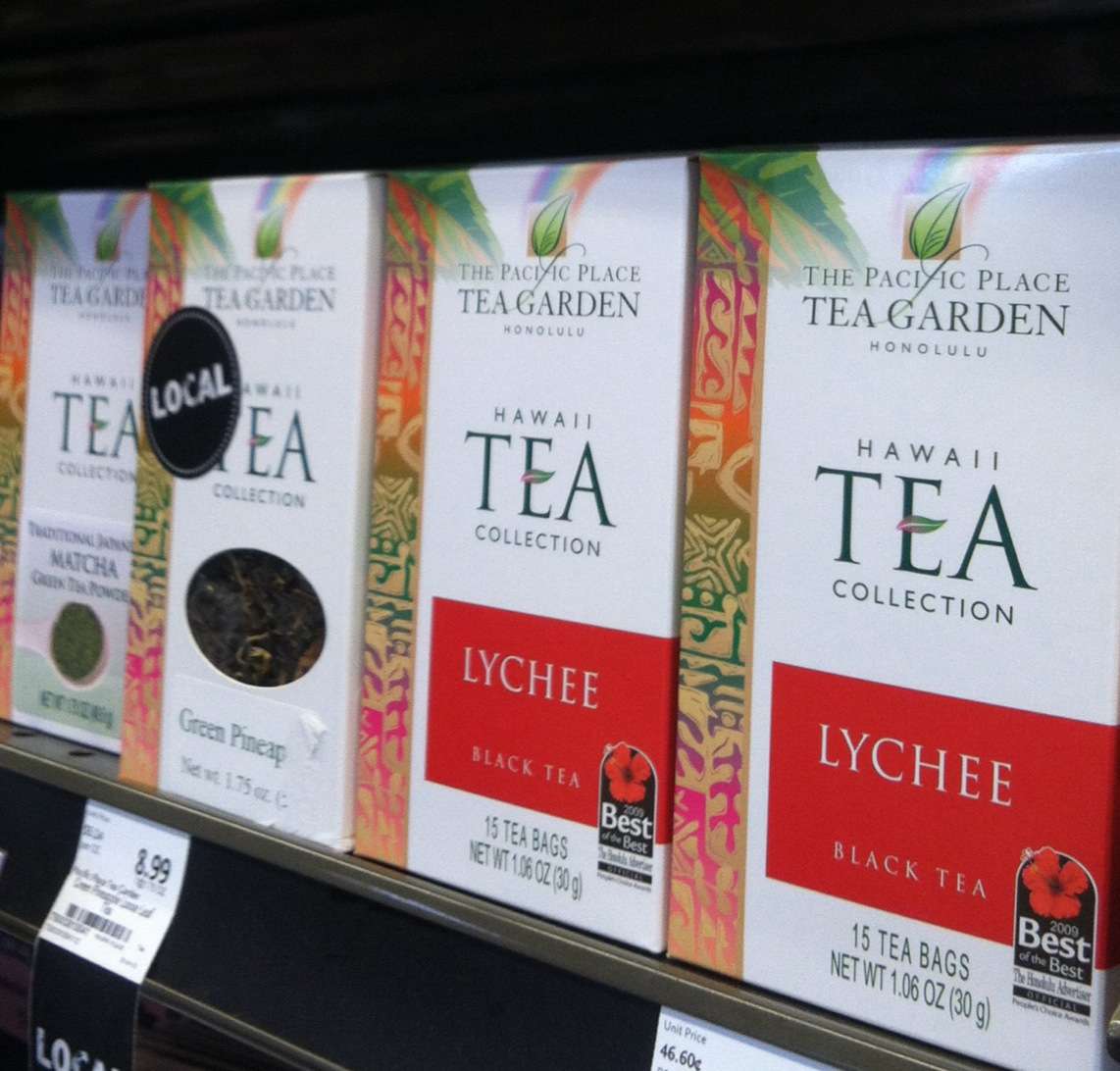 My very own tea plant