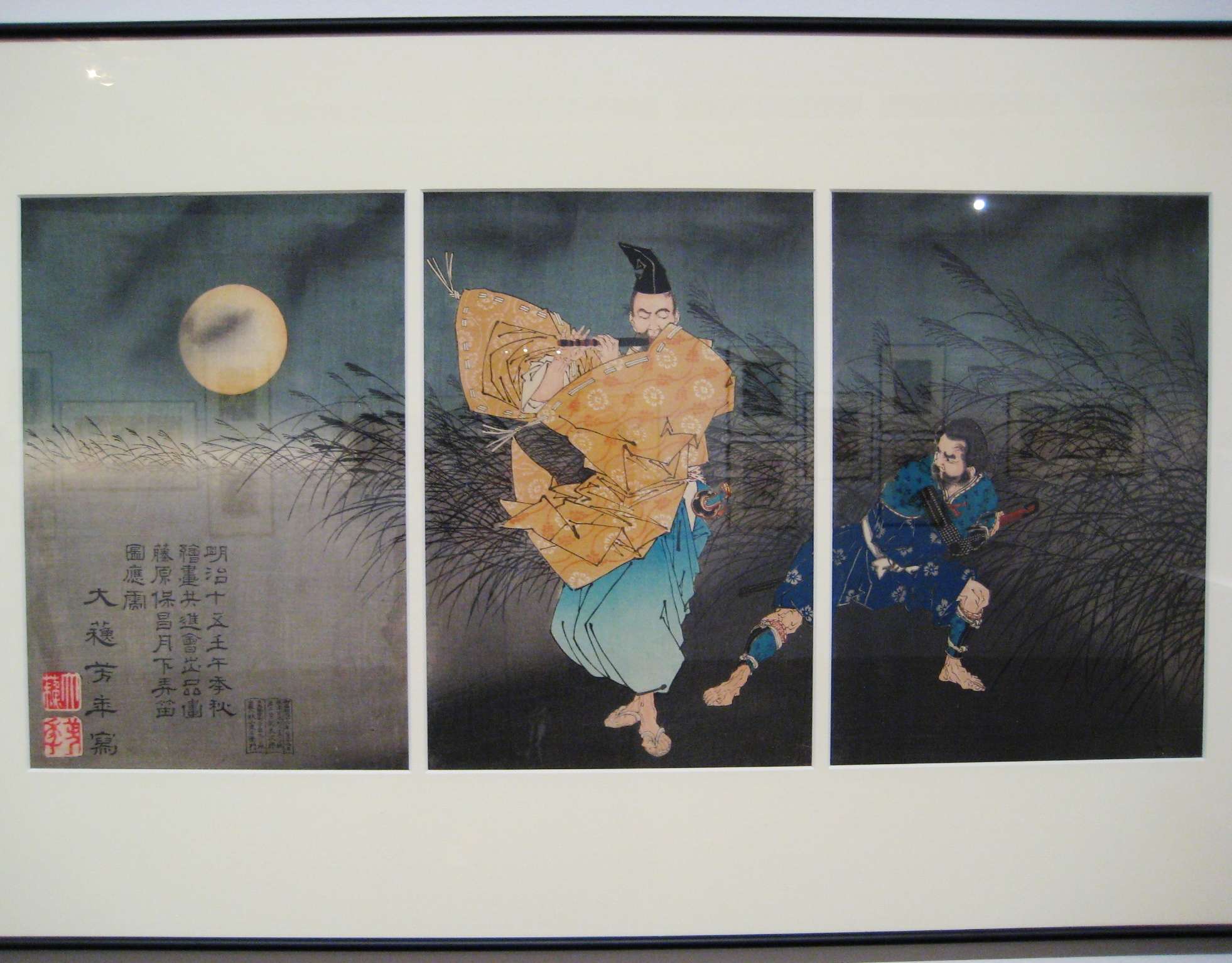 Ukiyo-e is a genre of Japanese woodblock prints and paintings first produced and popularized in the eighteenth century.  If you have seen Katsushika Hokusai’s The Great Wave off Kanagawa, or his Thirty-six Views of Mount Fuji series, then you are not all that unfamiliar with ukiyo-e.  And if you could read kanji, you would be moved by the unembroidered yet reflective meanings of the three characters that coin the term “ukiyo-e,” i.e., 浮世絵.  浮世 literally, “floating world,” and 絵 is “picture,” thus “pictures of the floating world” – the most prevalent English translation. The Reader’s Digest’s Taiwanese edition named one of its humor departments “Ukiyo-e,” the equivalent of “Life in These United States.”

All things tea are well-depicted in ukiyo-e. Daily Practise of the Tea Ceremony by Mizuno Toshikata consists of 16 elegant prints noted for their action-packed illustration of a rather subdued pastime.  Ito Takashi’s Fuji from Tea Farm and Mori Masamoto’s Masugata Tea Shop, both printed in the 1950s, provide an updated, more contemporary perspective on this art form.

In 1577, Matsunaga Hisahide, another Sengoku period personality, received an ultimatum from the ambitious unifier Oda Nobunaga: Surrender the prized tea kettle Kotenmyou Hiragumo Chagama (古天明平蜘蛛茶釜), or die.  Had Hisahide chosen life, there would not be Ochiai Yoshiiku’s print, or the Utagawa Kuniyoshi piece, and Tsukioka Yoshitoshi’s depiction.  Note how the kettle is smashed, shattered, in all three prints, but reality, or folklore, has Hisahide fill the pot with explosives to aid his own suicide.  The kettle’s exterior is said to be embellished with a flat spider-like pattern, thus the name Hiragumo.  Some legends even state that the spiders would come alive and start crawling when the kettle was being heated up.  No wonder Nobunaga deemed it a must-have.

Tsukioka Yoshitoshi (1839 – 1892) is my favorite ukiyo-e artist partly because I once attended an extensive exhibit of his work.  I am especially intrigued by how Yoshitoshi partitioned his triptychs, or three-panel pieces, for example, his masterpiece Fujiwara no Yasumasa Playing the Flute by Moonlight.

Traditional woodblock printing process, to be executed entirely manually, is time-consuming and labor-intensive.  Fortunately, because these artworks were often mass-produced, and many prints overcome the erosion of time, collectors experience less frustration.  I have looked into purchasing my first ukiyo-e print, probably a still life piece redolent of Dutch painter Jan van Huysum’s floral paintings. 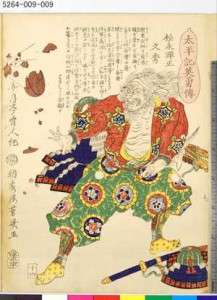 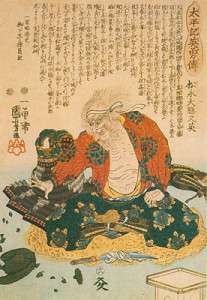 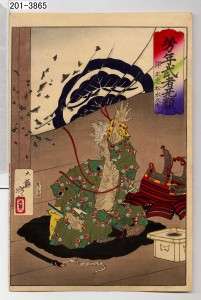 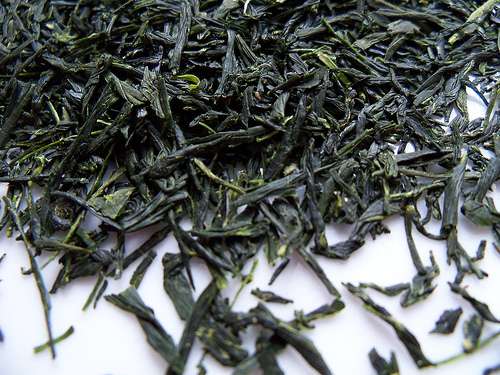 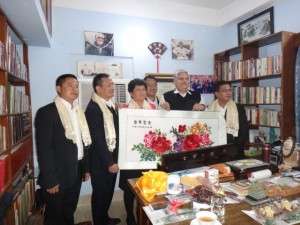 Sisters in tea: Siliguri and Lincang 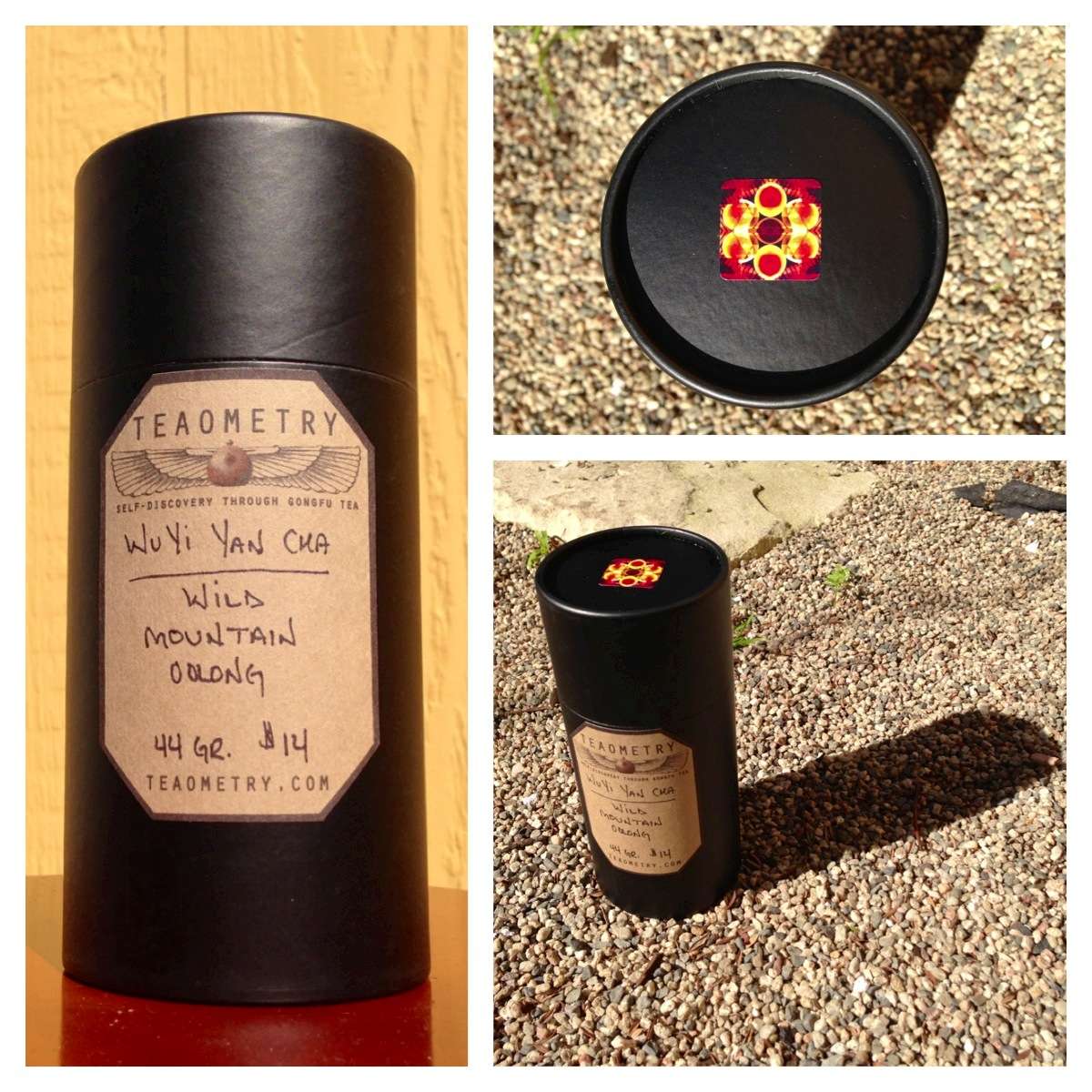 Recycled packaging in a material world

Once upon a tea