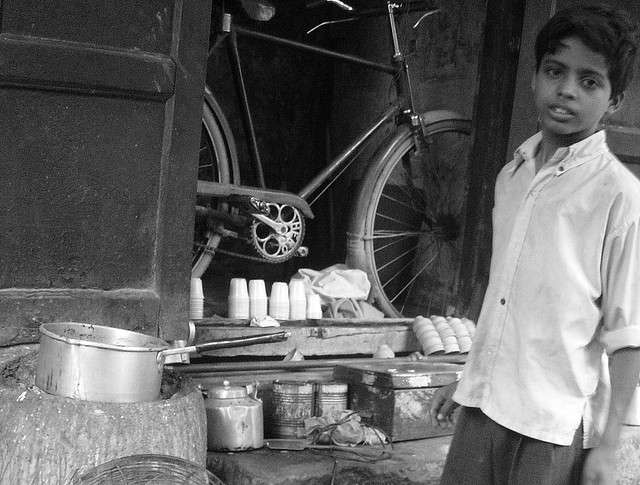 And the new Prime Minister of India is . . . a tea boy.  Elections in the world’s largest democracy mirror democratic elections elsewhere: ambition; arrogant complacency; promises; slogan slinging;  and name-calling.  The difference is that in India, caste continues to prohibit opportunity in many places, and name-calling usually fails to polarize the population.  Times have changed! 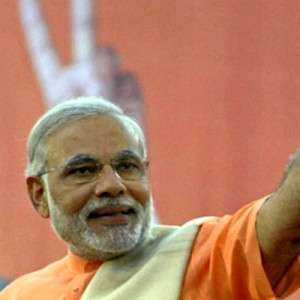 “Modi offered hope and aspiration, Gandhi stood for the status quo,” writes a correspondent for the Hindustan Times. The campaign proceeded as an entertaining-but-predictable-outcome right up until Mani Shankar Aiyar  attempted to dismiss the appeal of Narendra Modi by mud-slinging, “There is no way he can be prime minister in the 21st century. But if he wants to come and serve tea here we can make some room for him.”

The comment backfired immediately, picked up by both social and mainstream media, who entered the fray with their own assessments.  Indian voters responded at the polls.

Prior elections have appeared to be little more than Gandhi extravaganzas, marked by bored complacency trotting to an assured outcome.  The Gandhi train is derailed, for now, by a “tea boy” who is insistent upon shaking up the caste system to energize India.

You can read about Modi’s humble beginnings here.  Since the slur was made, Modi has been photographed scores of times with his signature cup of tea.  Indians remain cautiously hopeful that a leader with a frame of reference reflecting a wider swath of humanity will effect change for all.  Not every Indian is rejoicing, of course.  Modi’s political history contains some controversy.

For all tea boys out there . . . does Modi speak for you? 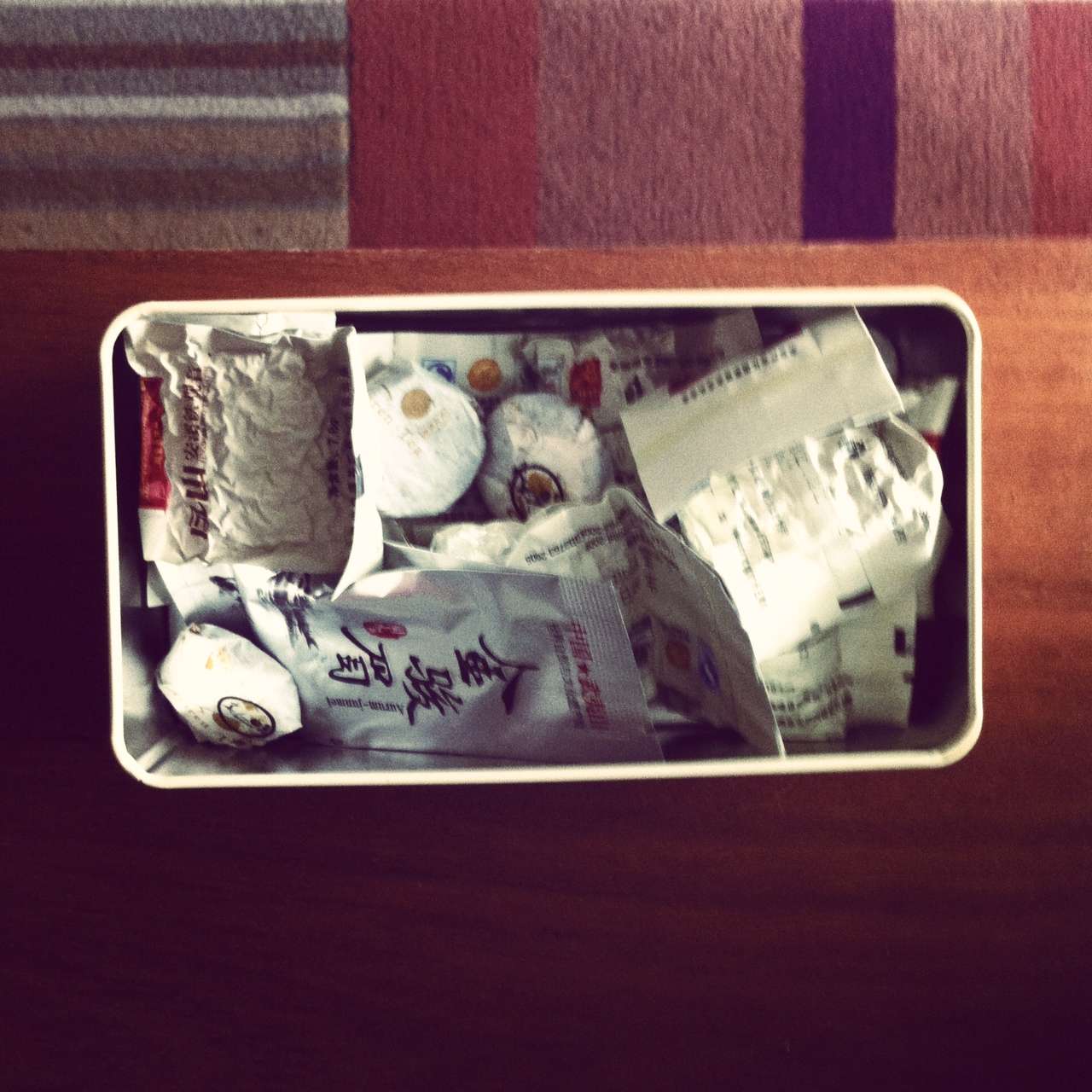 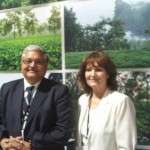 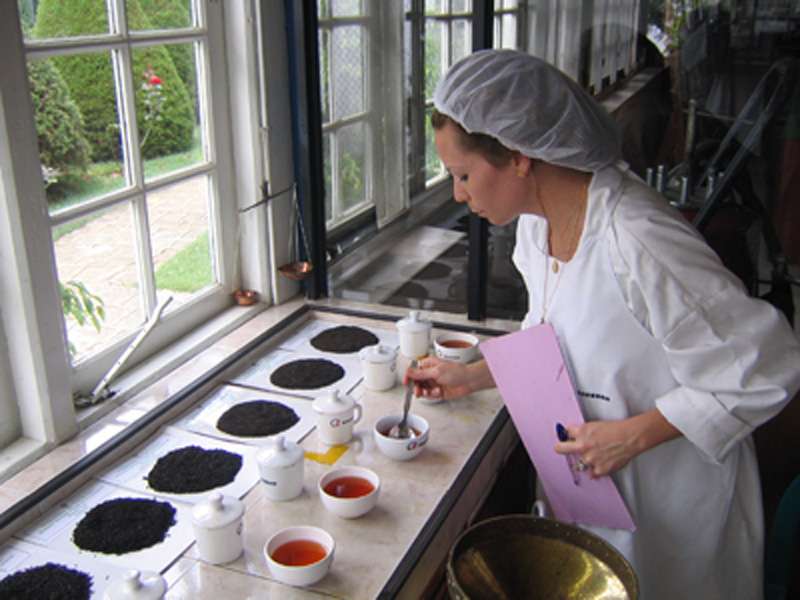 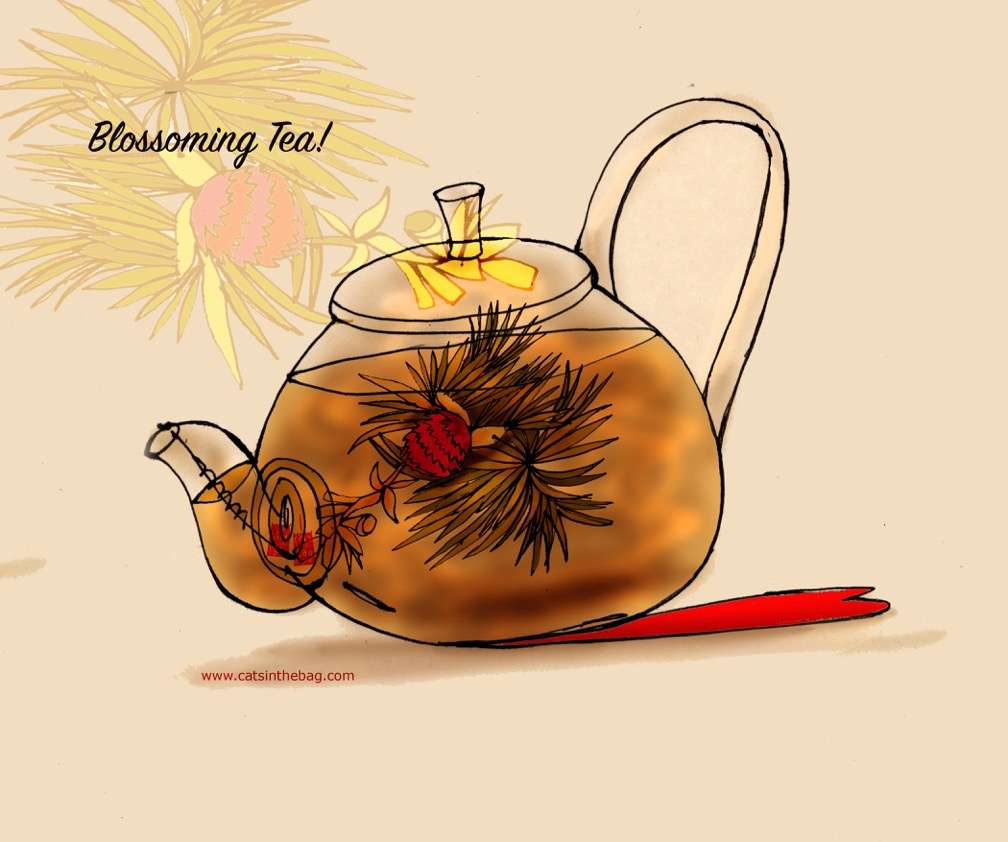